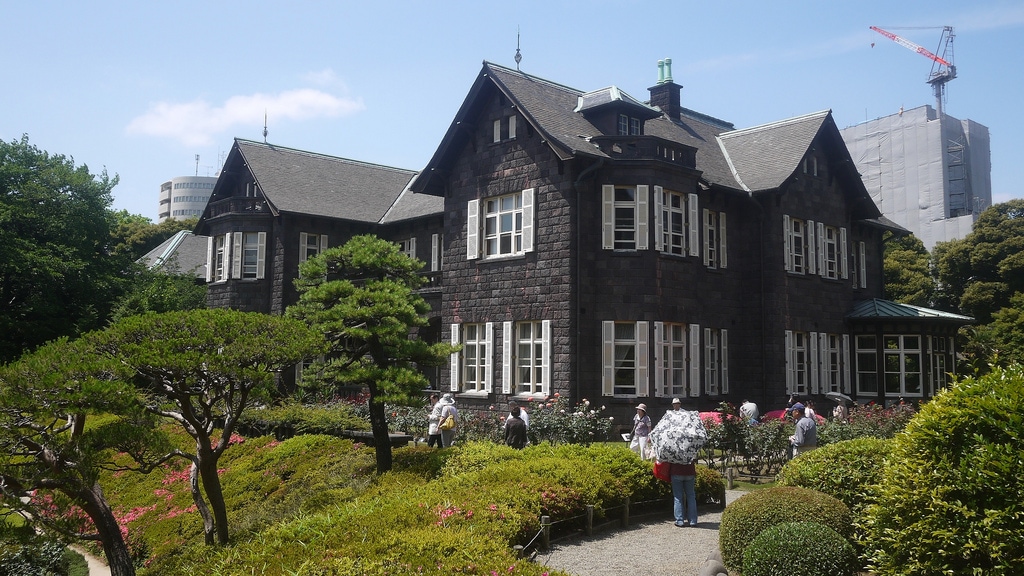 What happens when you marry a western style mansion with a traditional Japanese garden? I found the answer while freewheeling around Kita ward in northern Tokyo at Kyu-Furukawa Gardens (旧古河庭園). The house was built in 1917, having been designed by British architect Josiah Conder (1852 – 1920) who worked as a foreign advisor to the government of Meiji period Japan. He designed numerous public buildings in Tokyo and educated many Japanese architects who later won distinction, earning him the moniker of the “father of Japanese modern architecture”. 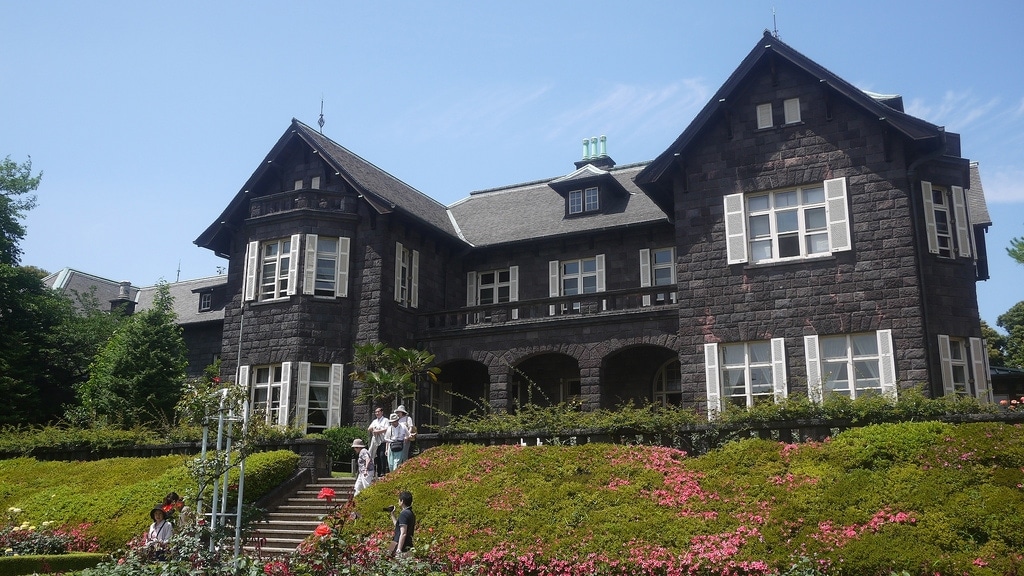 After an illustrious career, he remained in Japan for the rest of his life and was buried nearby at the temple of Gokoku-ji – visited on a previous short trip. 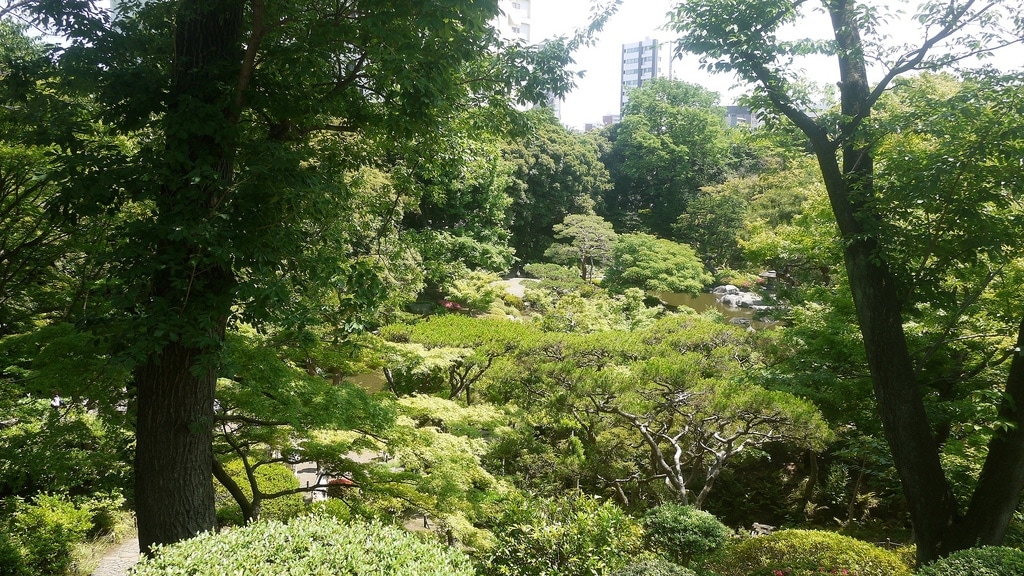 The beautiful gardens which lie below the house were designed by Ogawa Jihei, alias Niwashi-Ueji (1860 – 1933) from Kyoto. The pond is supposedly shaped like the Chinese character for heart (心). 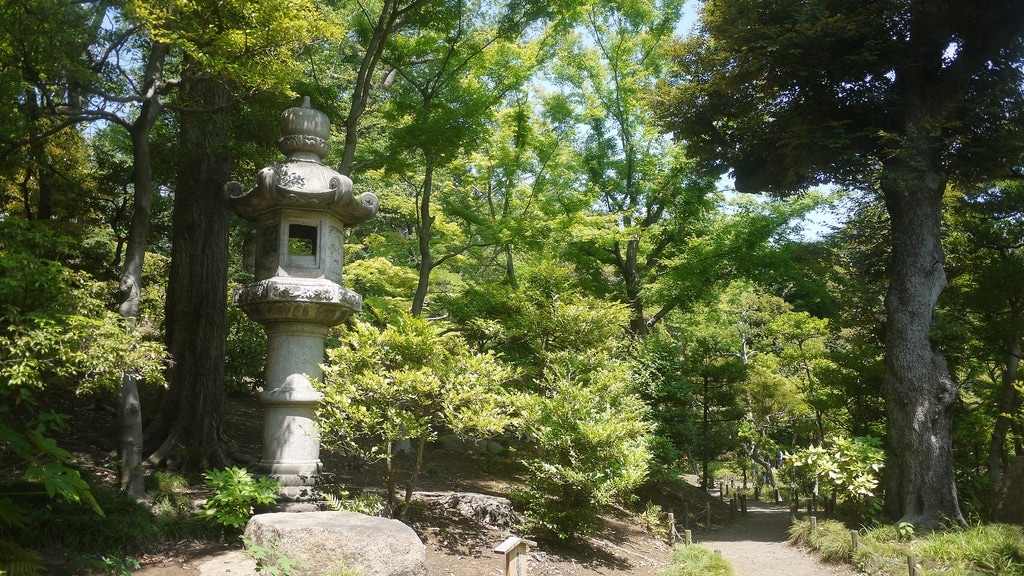 The land was at one time home to the politician Mutsu Munemitsu (陸奥 宗光) and it was requisitioned by the British after the Second World War to be used as an embassy. The park in its current state was opened to the public in 1956. 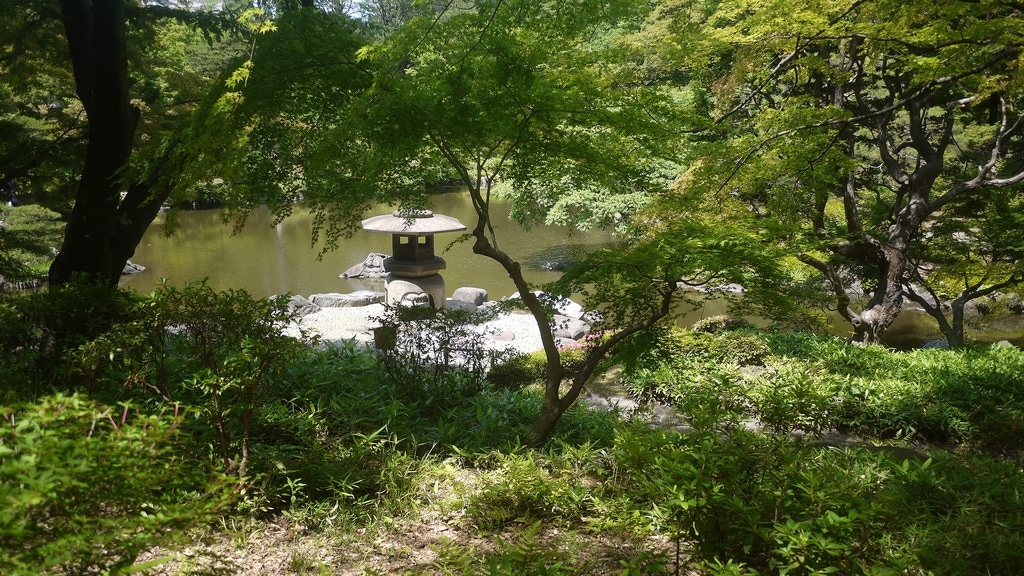 This compact oasis is well worth popping in if you’re passing by.