When I moved to China from London I took a large pay cut and left the majority of my worldly possessions behind me. It was of course my own decision but a year later I’m not missing any of it. Surprise surprise, wealth and material possessions make little or no impact on your happiness. This got me thinking about the way most of us live our lives, in particular after watching the “Story of Stuff” which tells provides some chilling truths about the underside of our production and consumption patterns.

You might be surprised to learn that 99% of what we produce every day is thrown out within 6 months where it usually ends up in landfill, and in the past three decades, one-third of the planet’s natural resources base have been consumed. With China and India rapidly developing, turning new generations into mass consumers it’s clear that our current way of life is unsustainable.

Nowhere is this more obvious than in Shenzhen where people from around China come to get rich and spend their newfound wealth on luxury clothes, cars and all manner of vice in sparkling high-end shopping malls bigger than it’s comfortable to imagine. While to get rich may be glorious for those whose parents grew up in very different circumstances it’s also destroying the world at an alarming rate and creating lifestyles which are going to be difficult to change. Most of the blame for this can be placed squarely on the doorstep of the US whose greed is unsurpassed and sadly still the envy of many.

For me, I feel that a middle route is needed whereby we make efficient use of the resources we have left while developing new safe/renewable technologies to drive the future and to clean up the mess previous generations have left. This is going to require more modest lifestyles and a mind-shift in the way we behave and consume which is going to be hard for some to swallow but change doesn’t have to reduce quality of life. In fact, I think quite the opposite could be true if we all made some simple choices:

Whilst this thinking isn’t particularly revolutionary I don’t think we’re very good at articulating it so I’m going to coin a new word for this type of lifestyle: Comfotalism; defined as the middle path between consumerism, minimalism and environmentalism. This boils down to basically living a life more in balance with our natural environment without the need for composting toilets or any other hairy eco-warrior behaviour! Free of the need to always buy bigger and better I truly believe people would be happier and less stressed – after all, for what other reason are you currently working yourself to death?

How would you fix the environment? 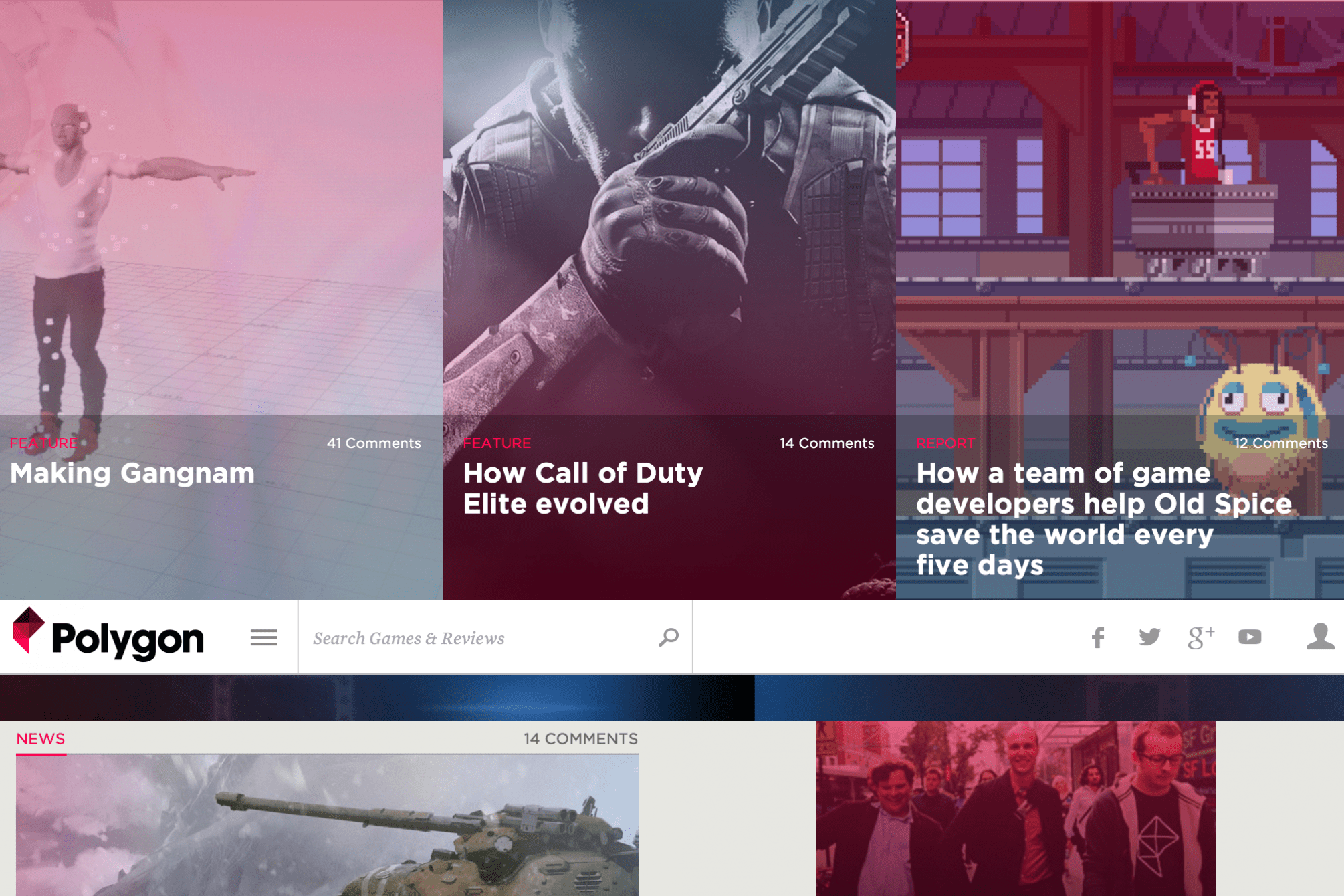