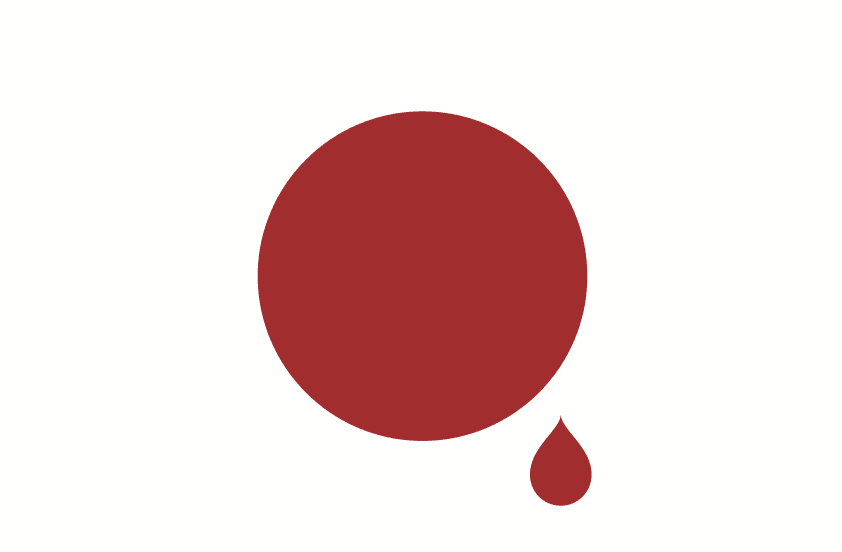 Without wanting to rehash everything which has already been said the world is clearly in shock at the events which have occurred and are still unfolding in Japan. For most people we can only look on at the vivid pictures being beamed into our homes with a mix of emotions and an overriding feeling of helplessness in the face of mother natures wrath.

Providing much-needed donations to aid in the relief effort is the best thing anyone can do and it’s been interesting to see how designers have reacted to the situation by producing and selling posters to raise funds. Here are a few of my favourites (linked back to their creators): 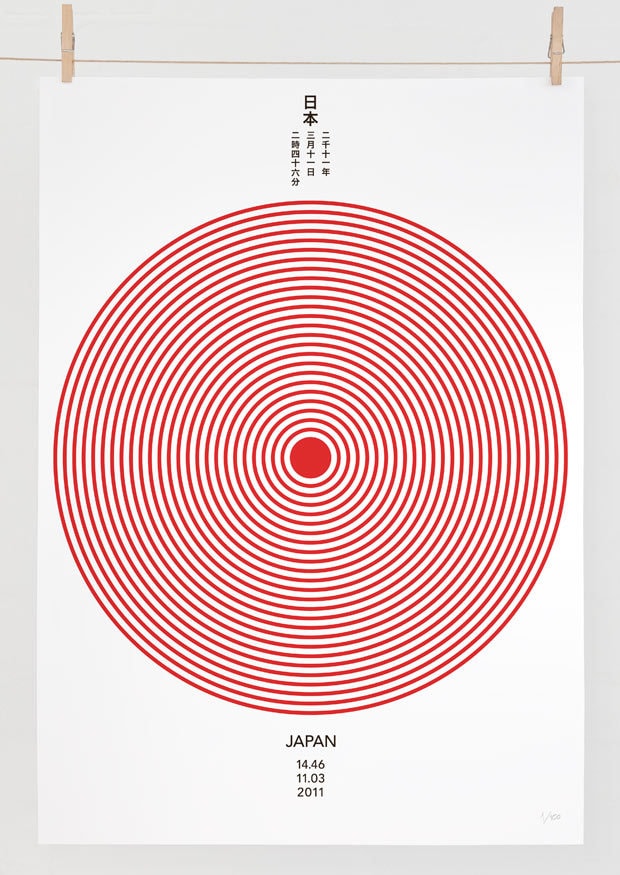 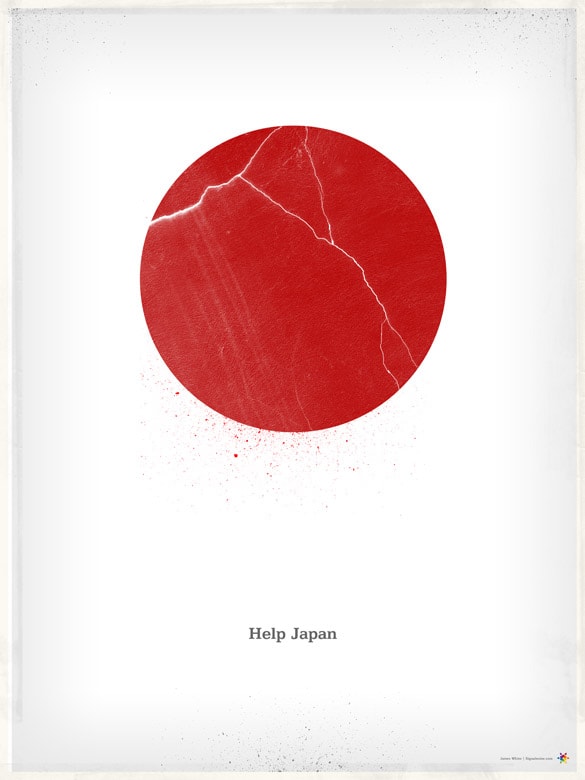 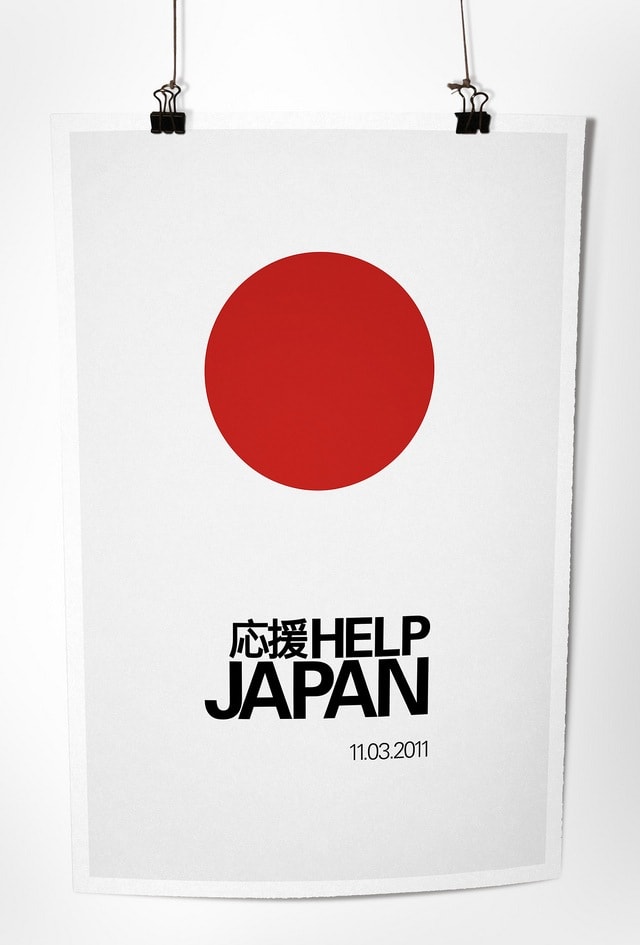 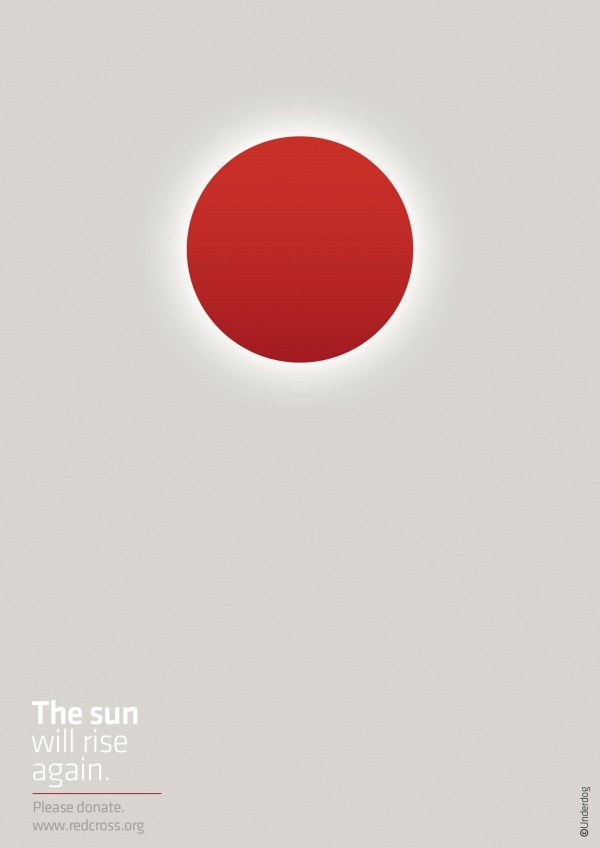 I find it interesting how so many of the designs have taken the Japanese flag, officially called Nisshōki (日章旗 – “sun-mark flag”) in Japanese, and adapted it as a visual metaphor for disaster. The simplicity of the red disc on a white background lends itself well to modification in this way where other flags would not. I can’t remember seeing anything like this during the quake in China 3 years ago. 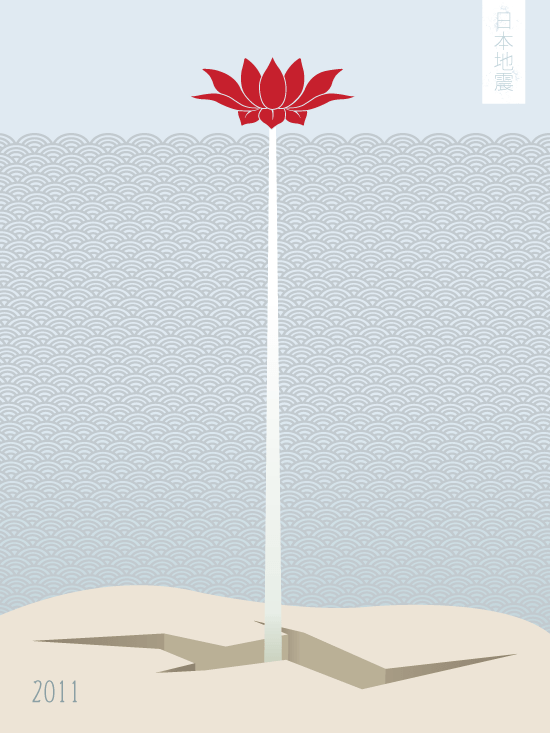 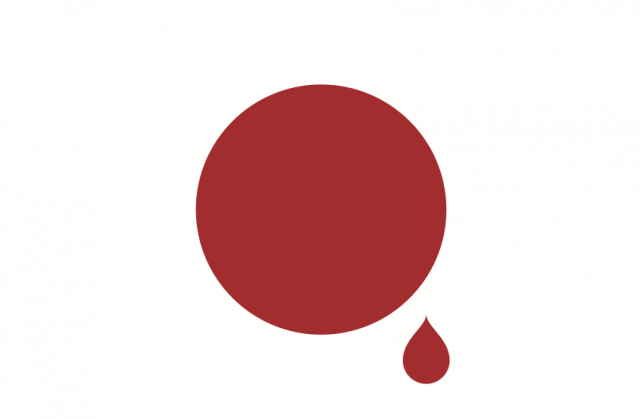 Inside Japan conscientious citizens have also been designing posters to educate and alert others to their social responsibilities like saving electricity, not panic buying, and helping those in need – this blog shows some good examples.

It’s been amazing to see just how well the Japanese have coped considering they’ve been dealt the tripple blow of an earthquake, tsunami, and nuclear meltdown – not to mention the snow which is hampering the rescue efforts. As I observed on my first trip to Japan, if any nation has the organisation skills and mental attitude to deal with such a situation it’s Japan, and that’s about the only saving factor in this whole situation.

I’ve added a link at the top of my blog to the Google Crisis Response page for the crisis where you can easily donate to a number of relevant organisations.

Update: More great work being down at Designers for Japan.