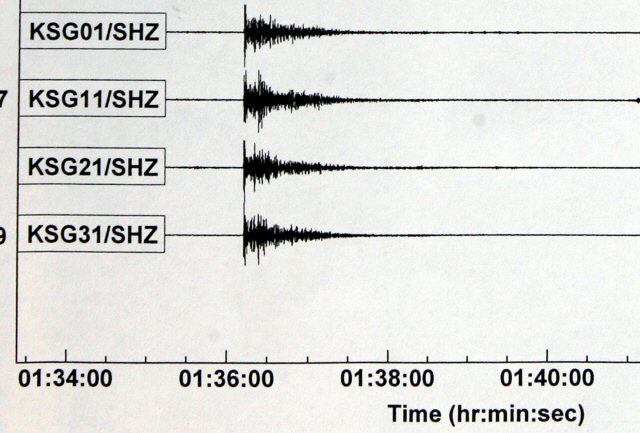 So Kim Jong-il dropped a bit of a bombshell today (haha) with the underground detonation of a nuclear bomb in northern North Korea. Seems to me it can serve little purpose other than to wind the rest of the world up and brings it one step closer to an ugly confrontation. Although NK may be a rogue state there is something fascinating about how it manages to exist in the confines of such secrecy and isolation. It’s somewhere I’d love to visit before things inevitably change.

On a somewhat lighter note, the eccentric dictator still looks like “a nerdy, pompadoured, platform shoe-wearer who looks like something you’d put on the end of your child’s pencil.” –Jon Stewart 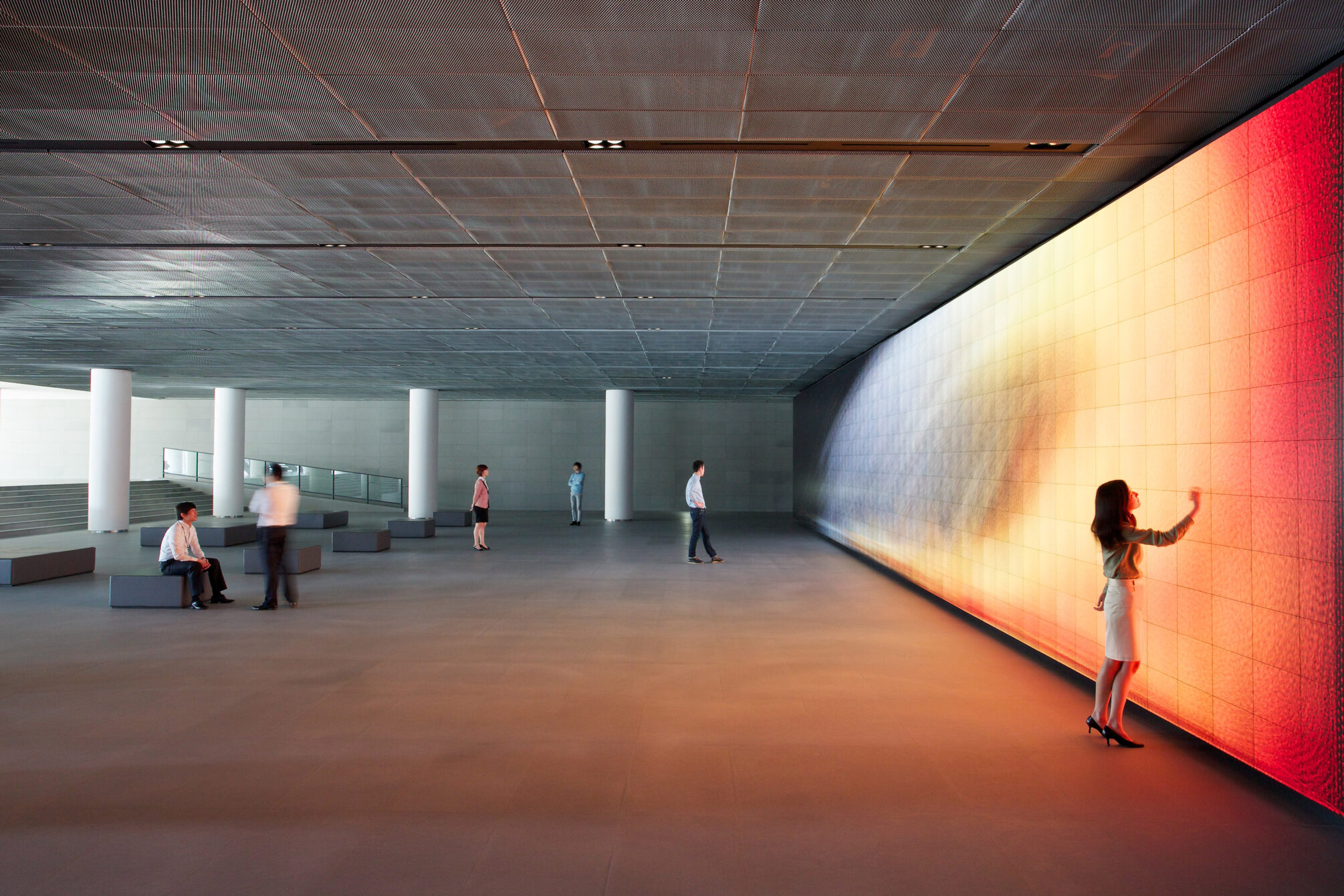 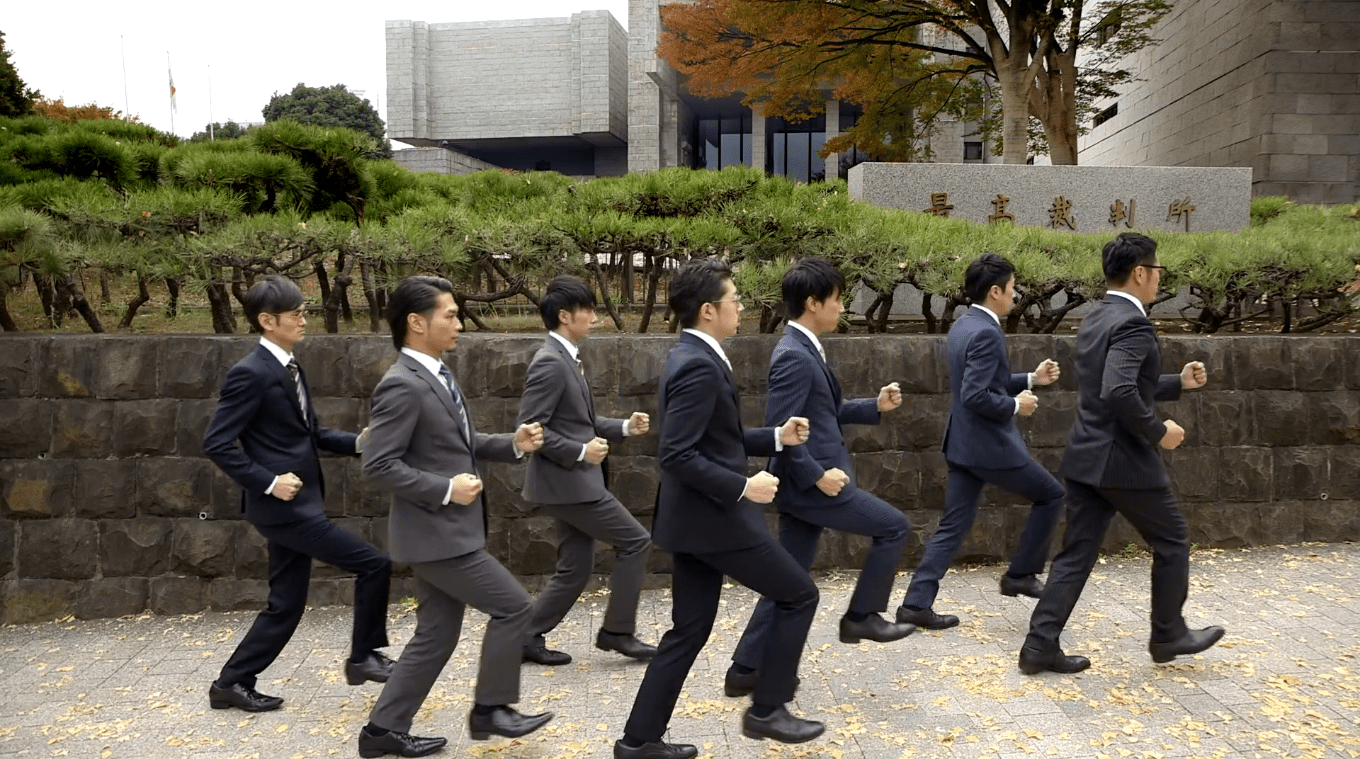 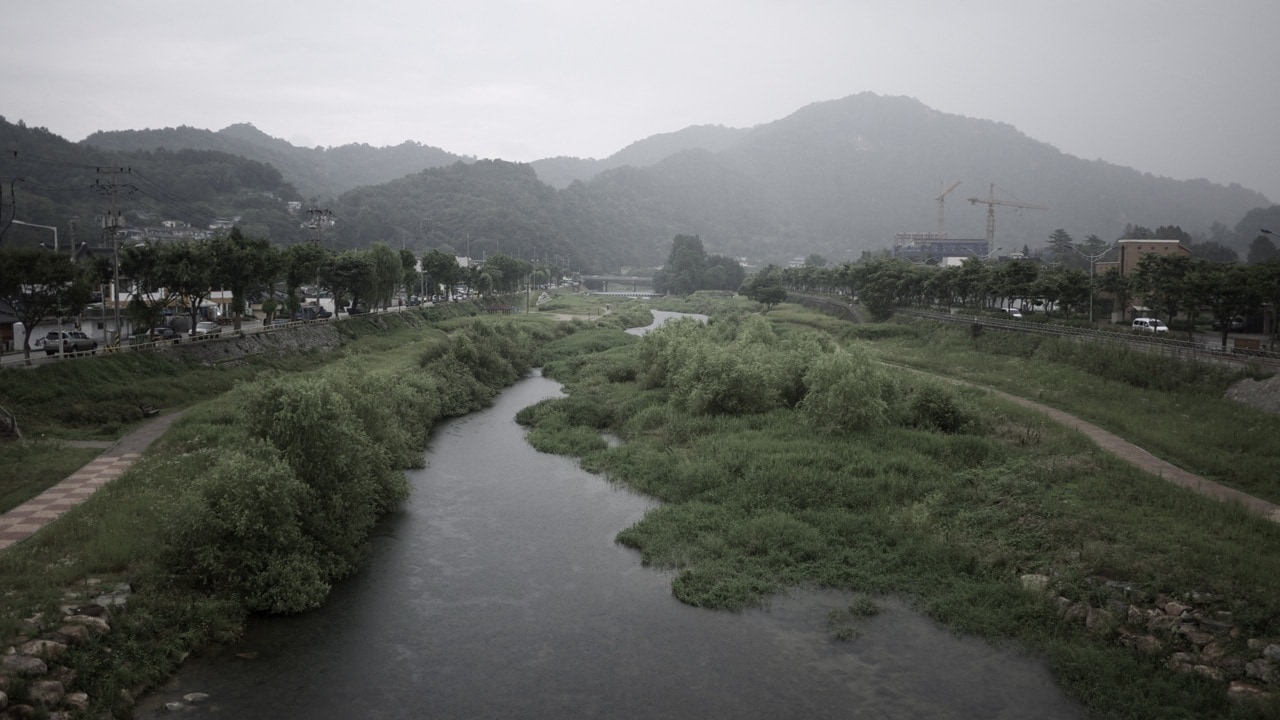