The past weekend was hectic, to say the least – I covered well over 500 miles in the car and am now crashed out at home with my brain on autopilot – no thinking required! 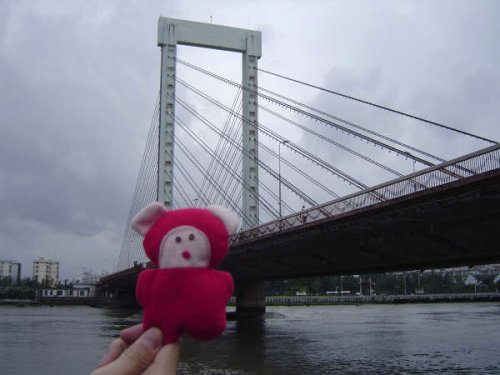 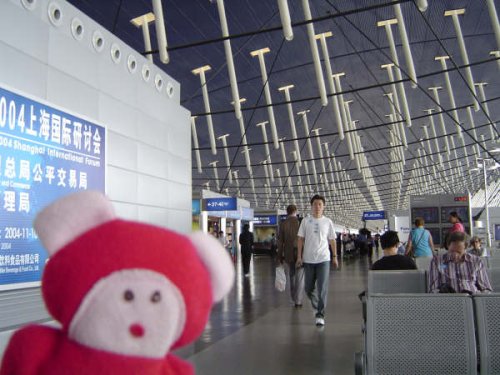 His adventures abroad always make me rather jealous as he is far better travelled than I am. Recently he has been to France, Italy, Japan & China to name but a few countries as well as all over the UK. Many believe Red Ted to be a myth or the figment of a collective over-active imagination but those who know him always speak of the awe and wonder experienced in his presence – no wonder he is on the most wanted list of over a dozen governments and has a list of deadly enemies to rival Kim Jong-IL, the dictatorial leader of North Korea. Where his travels will take him next no one knows but inside sources have reported plans for a summer European tour which may take place in August…