For the second time in one week I’ve arrived back in China’s sprawling capital, Beijing. I spent last weekend (and the days either side) in the coastal city of Qingdao (pronounced Ch’ing-tao) eating good food, walking many miles, and generally enjoying the local environs 🙂 With a population similar to London (around 7 million) this is however not a typical coastal city. 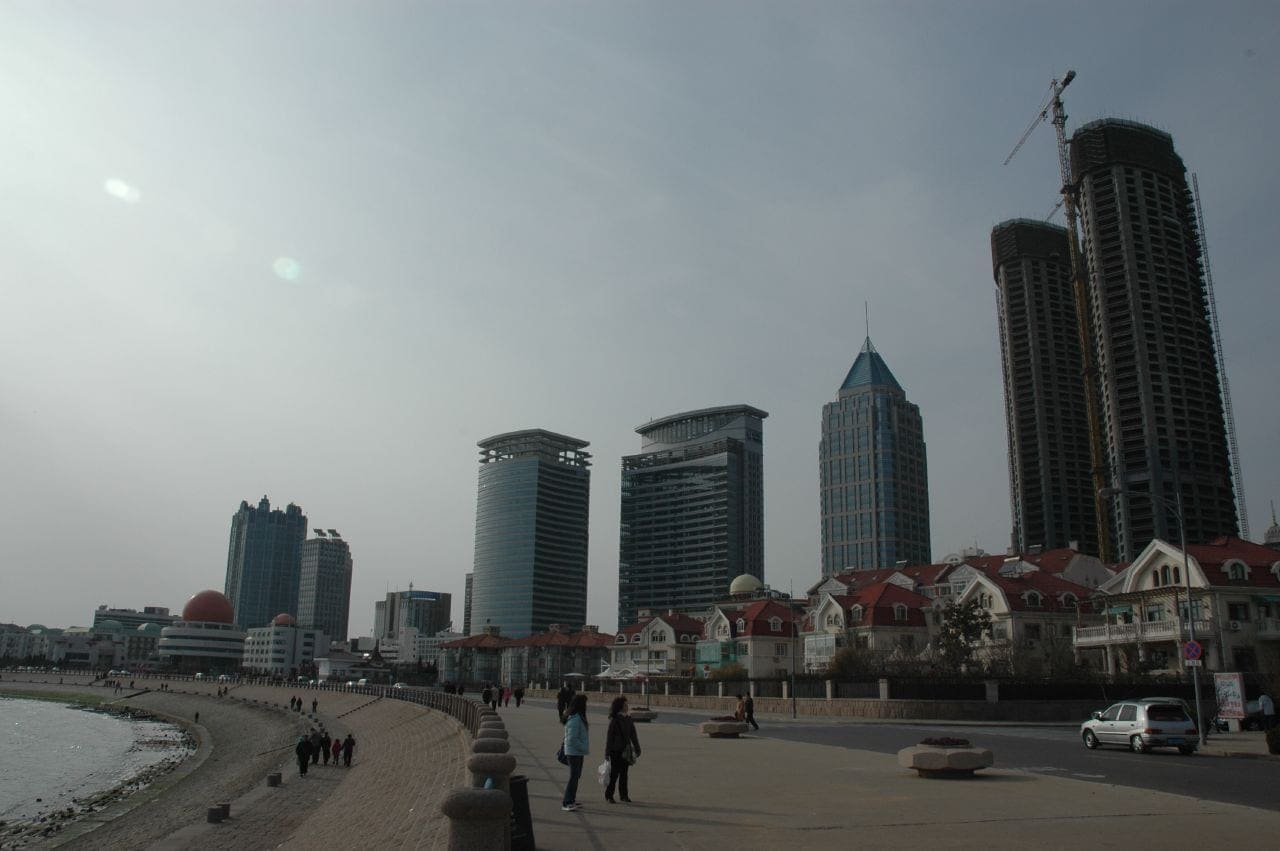 Having been occupied by both German and Japanese forces in the last decade of the 20th Century the city feels less Chinese in some respects with clear evidence of European architectural influences and a more international population with a large Korean community (probably due to the city being a center of electronics manufacture). 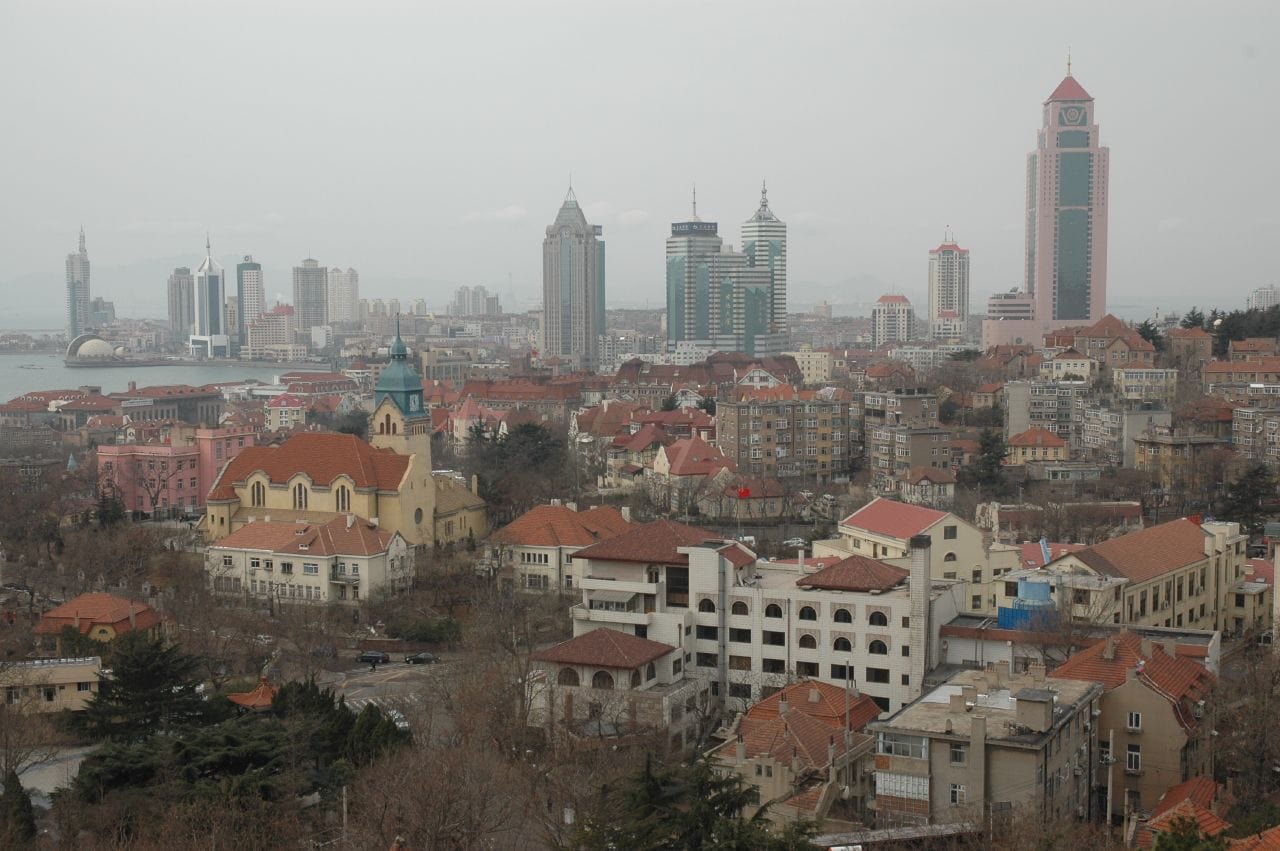 Famous around the world for being the home of Tsingtao beer, the city will also get a boost next year when it hosts the Olympic sailing competitions which will take place along the shoreline directly offshore from the city. By any standards the beaches are impressive, even more so I would imagine in the summer season. 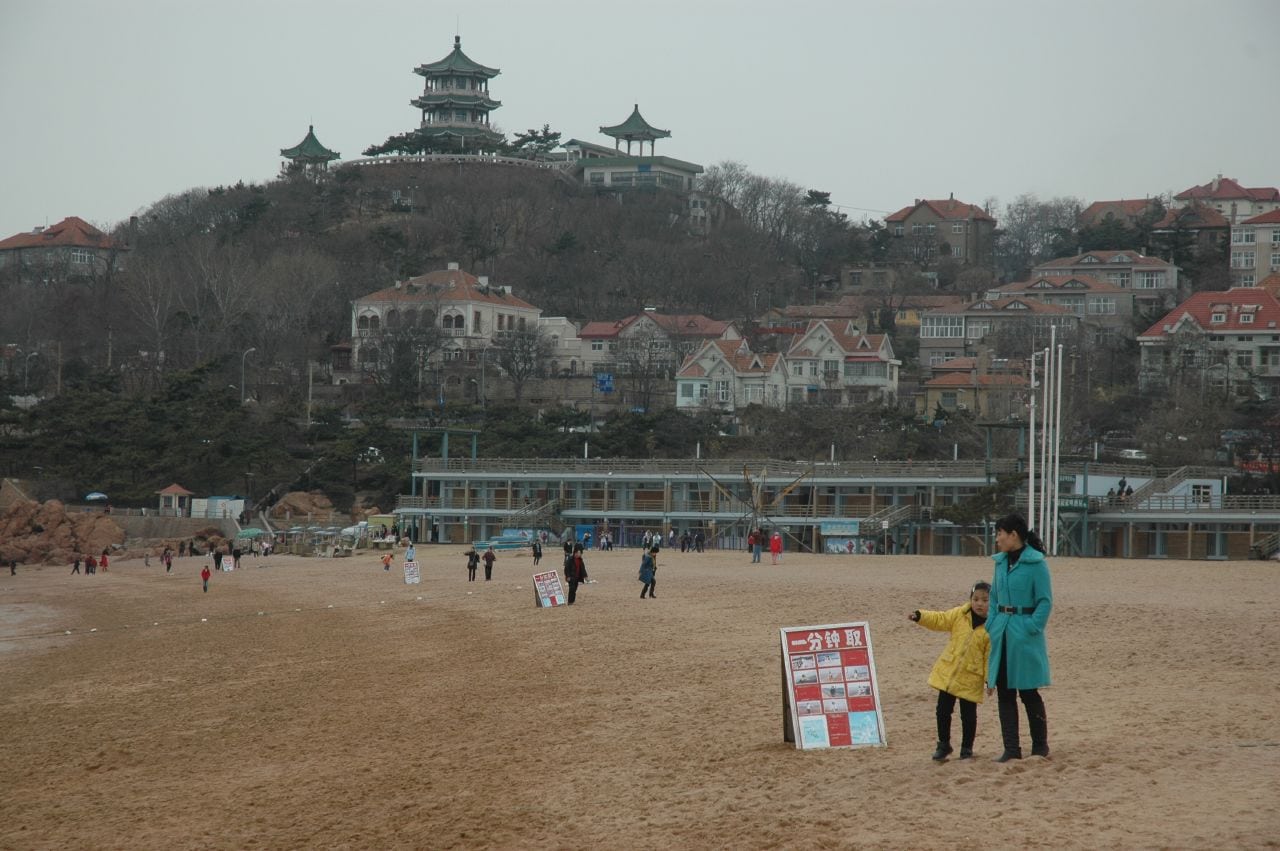 Curiously whilst visiting the vast German underground fort (in the middle of a mountain!) we came across a film crew shooting some sort of Chinese drama with a bunch of American extras acting the part of colonial aggressors (or so it looked). We stayed to watch for a short time – things clearly weren’t going too well as at one point the Chinese director slammed down the script and started shouting at people. We bid our farewells! 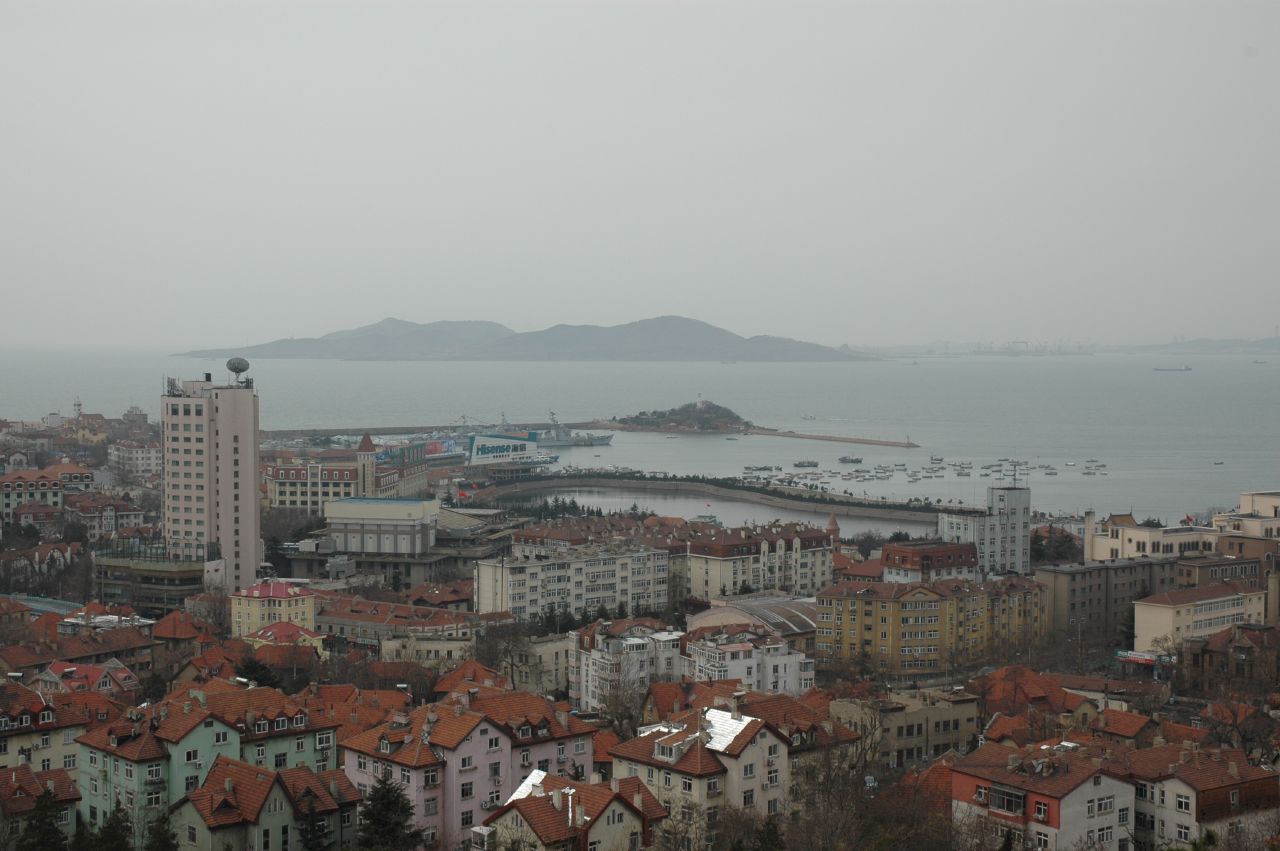 Last, but certainly not least; In the former German rulers mansion I *actually touched* the bed where our dear leader Mao slept during his summer holidays there in 1957!! Felt almost like a religions experience – wow 😉