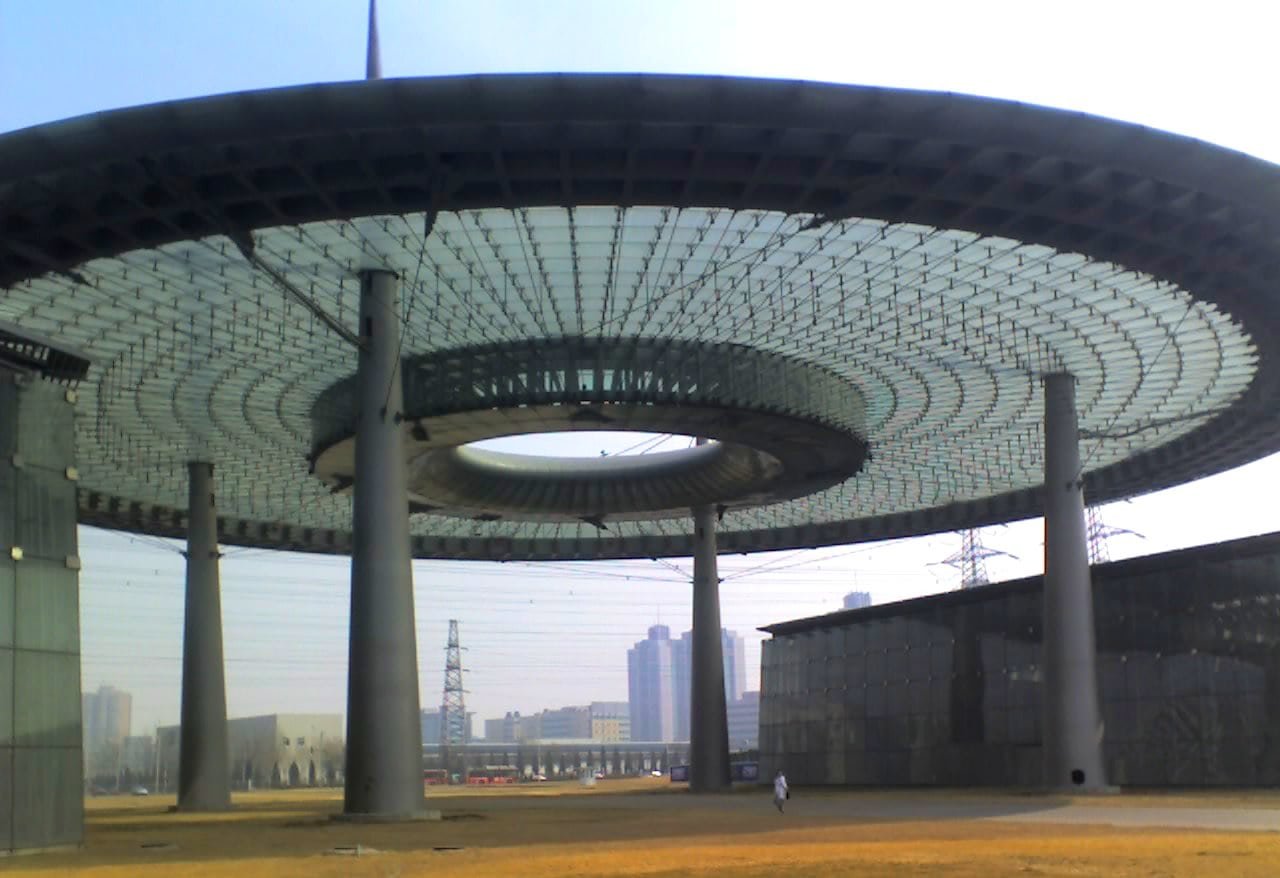 One of my pet annoyances in life is getting my hair cut. I never much enjoy it in the UK so I had been putting it off the last few weeks in Beijing hoping that by magic it might get shorter on its own. Alas, it did not so last night, with a little linguistic help, I braved the barber’s scissors for the first time in China. I went late in the evening when luckily it was a bit quieter, so less of a freak show than these things normally become!

Someone should invent some form of standardised international semaphore for hairdressing as I’m sure it would come in handy for such situations! In all fairness, it wasn’t actually that bad and considering it cost about £1.20, including washing before and after, it’s still about 8x cheaper than what you’d pay back home! Even so, not something I want to repeat again in a hurry 🙂

In other news… I’ve moved to a different hotel which describes itself as being a “new and trendy hotel designed to appeal to the sophisticated traveller“. I’m not sure if this quite applies to me but nether the less the area is an improvement on where I was before – now I have more options for food and the added bonus of a fridge. The only downsides are that the Internet is slow, no CNN/Discovery channels (try watching CCTV9 for too long and you’ll become a party member in no time!), and the shower only seems to do very cold or very hot!

Some modern Chinese architecture would appear to be straight out of a sci-fi film. The picture above shows a building nearby to the hotel which displays a graphical equalizer on its side at night – I have no idea why but it looks pretty cool! The picture below shows a giant UFO structure in the Zhong Guan Cun Software Park where I’m working. It’s all the more strange as it was apparently built by Sun Microsystems with a number of surrounding offices but was abandoned just before completion.