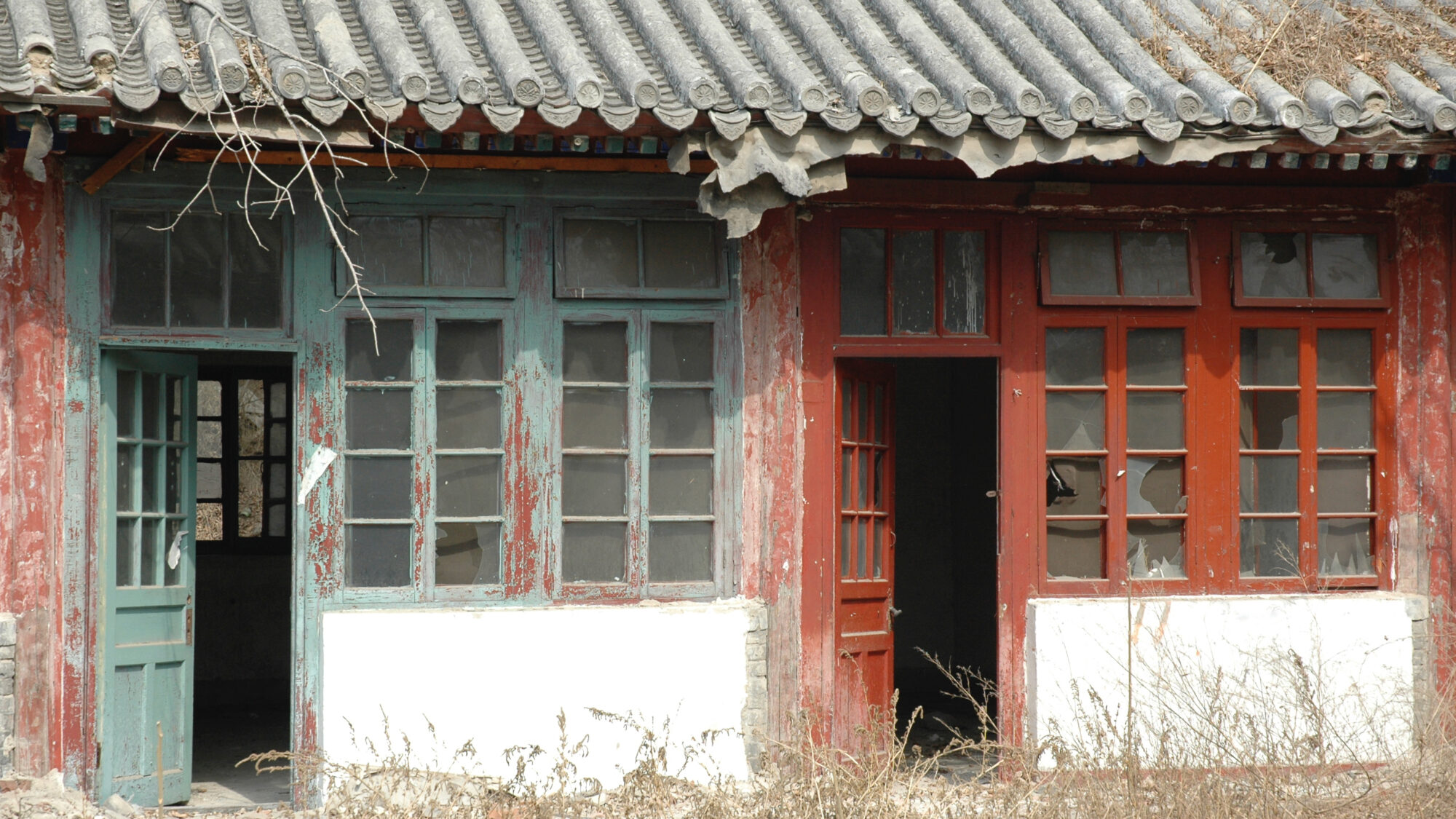 One of my most curious discoveries in Beijing came on my final day when I visited the grounds of Peking University (colloquially known as Beida) which can be found in the northwest district of Haidian (very near where I used to live). The rambling grounds are located on the former site of the Qing Dynasty royal gardens and retain Chinese-style landscaping as well as many traditional buildings including a large lake and pagoda.

It’s ranked as one of the best universities in Asia and, having been originally established by a group of Americans, has a rather colourful history – during the Cultural Revolution students were sent for “re-education” (they call it “re-adjustment“) to cleanse them of their liberal misunderstandings!

I wasn’t entirely sure if visitors were allowed to wander around the campus uninvited but none of the guards bat an eyelid at the gates, possibly because I’m still young enough to pass as a student, but nevertheless I was allowed to continue unimpeded! Having walked around the lake, passing a number of groups taking kitsch wedding photos (as the trend appears to be) I ventured off the main path into an altogether less well-kept area and stumbled across a cluster to abandoned traditional-style buildings which I can only presume used to be classrooms.

As the whole area seemed to be deserted I decided to have a poke around inside. Most of the rooms were filled with rubbish and mother nature was clearly starting to get the better of the interior but what intrigued me was the rather artistic graffiti that previous inhabitants had left on some of the walls. As if echo’s from the past the walls clearly had a story to tell although sadly I have no idea what any of it says. If anyone out there would be kind enough to translate I’d very much appreciate it.

Whilst walking through the silent courtyard overgrown with weeds it struck me that the whole place had a bit of a bleak atmosphere and it was a great shame that it had all been left to rot. It remains a mystery as to why it has been abandoned but hopefully, they’ll get around to restoring it before the deterioration gets much worse…

And so, after a very delicious dinner of Beijing Duck with my former colleagues, my second stint in Beijing came to a close. It had been a busy week to say the least but I was extremely glad to get another glimpse of this amazing pre-Olympic city with its many faces both young and old. I’m not sure when I’ll be back next but I’m sure we will meet again!

Sidenote1: If you’re into urban exploration then you may like this list of websites that feature-rich photo galleries, stories and other background information including maps and building plans (for the more adventurous!).

Sidenote2: If you’d like to donate to the earthquake relief effort in China then Google has setup a site to do just that. They have options to donate to two different bona fide charities.