Another Wednesday is here and the nexus of the week has been reached! I like Wednesdays because I don’t have any Computer Science lectures, only a Japanese class in the afternoon which makes a nice change from the norm.

Today I thought I might pass comment on the two anime series we’re watching at the society this term – Paranoia Agent & Fruits Basket. Both are fairly wacky pieces, one with a fairly complex and mind twisting plot the other is just plain stupid, but very funny – I’ll leave it to you to decide which is which! 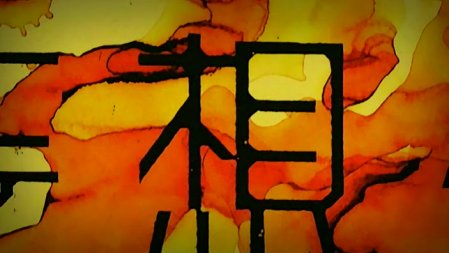 Paranoia Agent is primarily about a kid dubbed with the title “shounen bat” who has been going around on roller-blades attacking people with a golden baseball bat. Two detectives are on the case to stop this kid from any committing more attacks but they soon find that this is much more than they can handle… 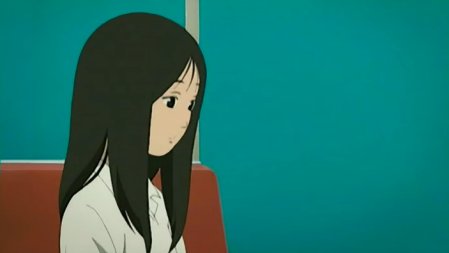 The animation is excellent, if somewhat a little psychedelic at times! One thing which confused me was the volume of central characters which soon mount up so much so that I found it difficult to keep up with who was who, the less be said about the complexity of the story line! 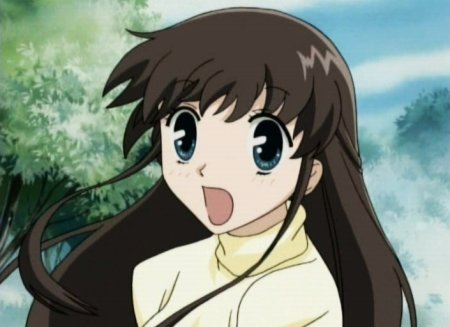 Fruits Basket is a completely different animal (that was a very poor joke for those who have seen it!) which follows the story of a high-school girl, Honda Tohru. Having lost her mother in a car accident, she has come to live alone in a tent in the forest near her school. Never a quitter, she strives to honor her mother’s memory and work hard to do the best she can with her life but soon things overcome her. Who will turn up to help her out? 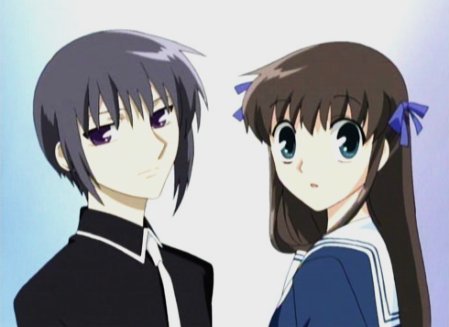 The synopsis makes it sound a bit depressing but in fact it’s absolutely hilarious – you’d have to see it to know what I mean! The story line is pretty random and at times it does feel like the same stuff is being recycled a bit but it’s still fun to watch.