This morning I went into town to watch the “Le Grand Depart” (the opening) of Le Tour de France which came to London this year for Stage 1 of the world’s best-known cycling race. Although it was predictably packed along the route in central London I managed to squeeze onto Tower Bridge and grab a few shots as the front pack went passed, somehow miraculously dodging each other and the hundreds of support vehicles. 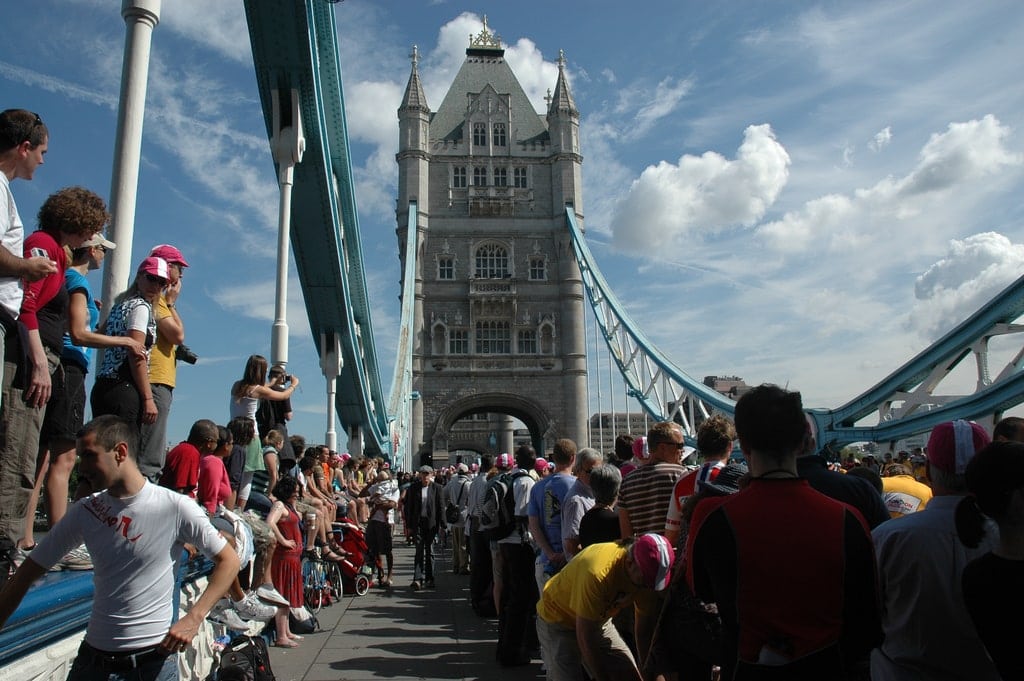 Considering the terrible weather the UK has had the passed month it’s been quite an amazing day with bright skies and only the odd cloud. 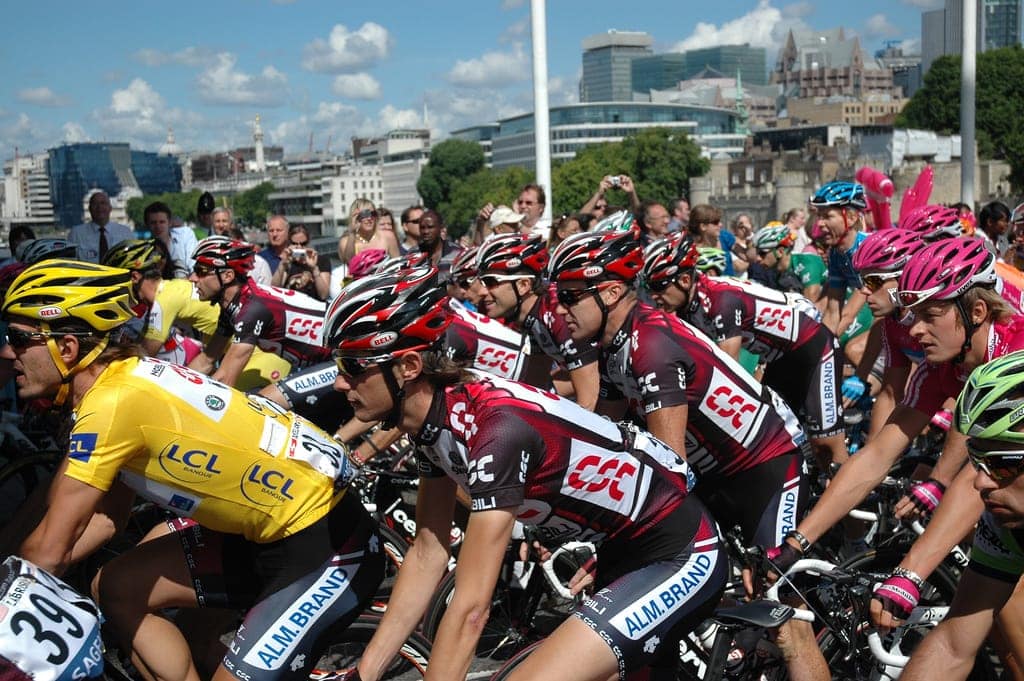 That’s a lot of cyclists – how they manage to stay upright is beyond me! 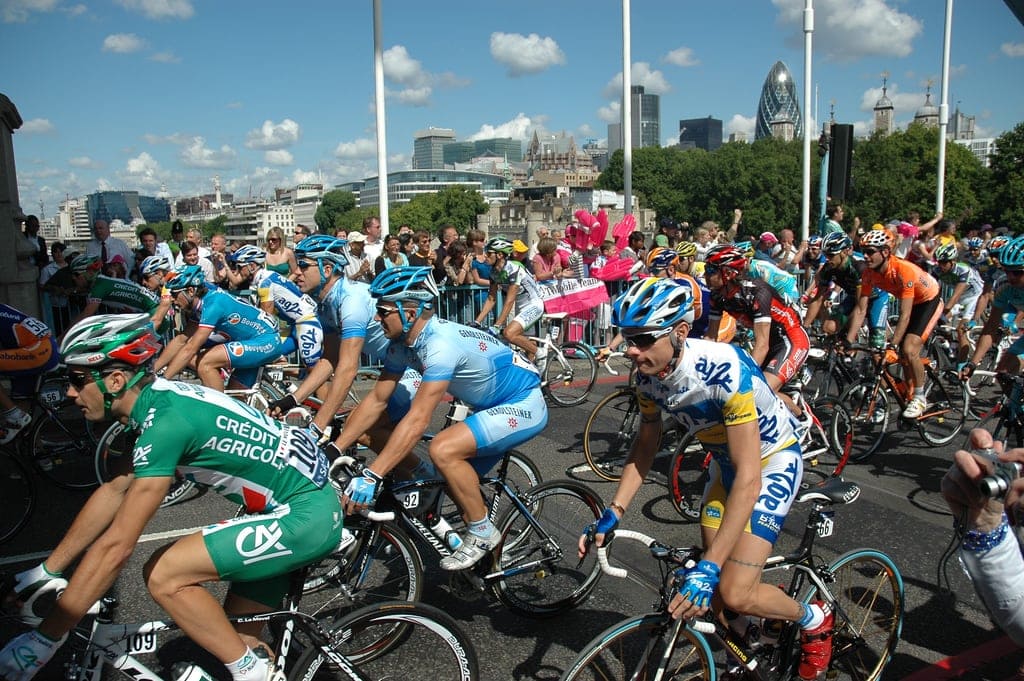 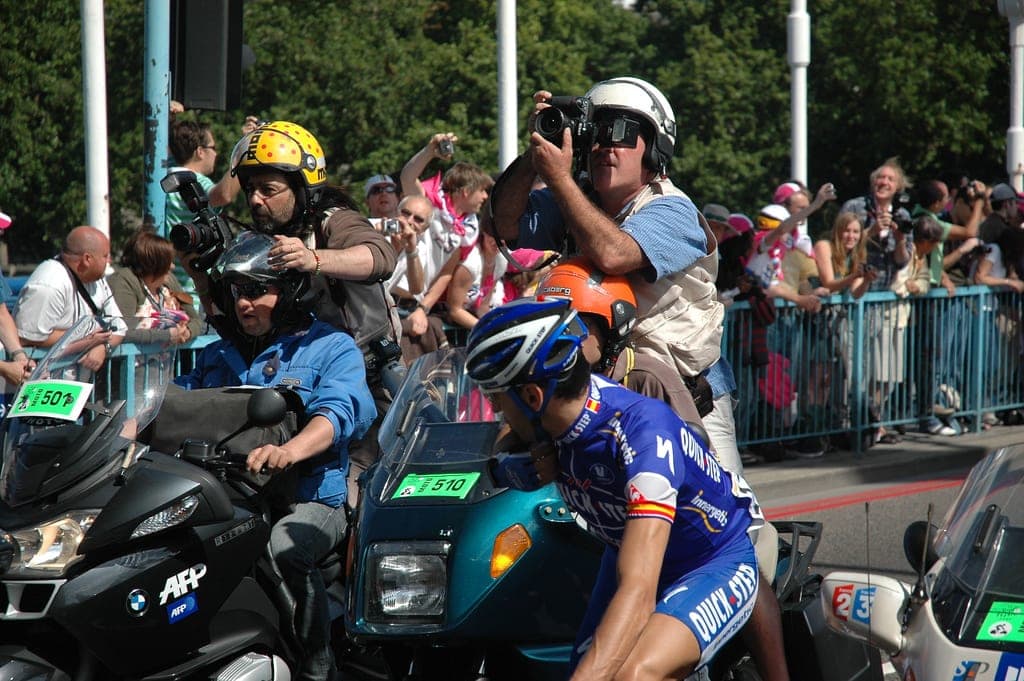