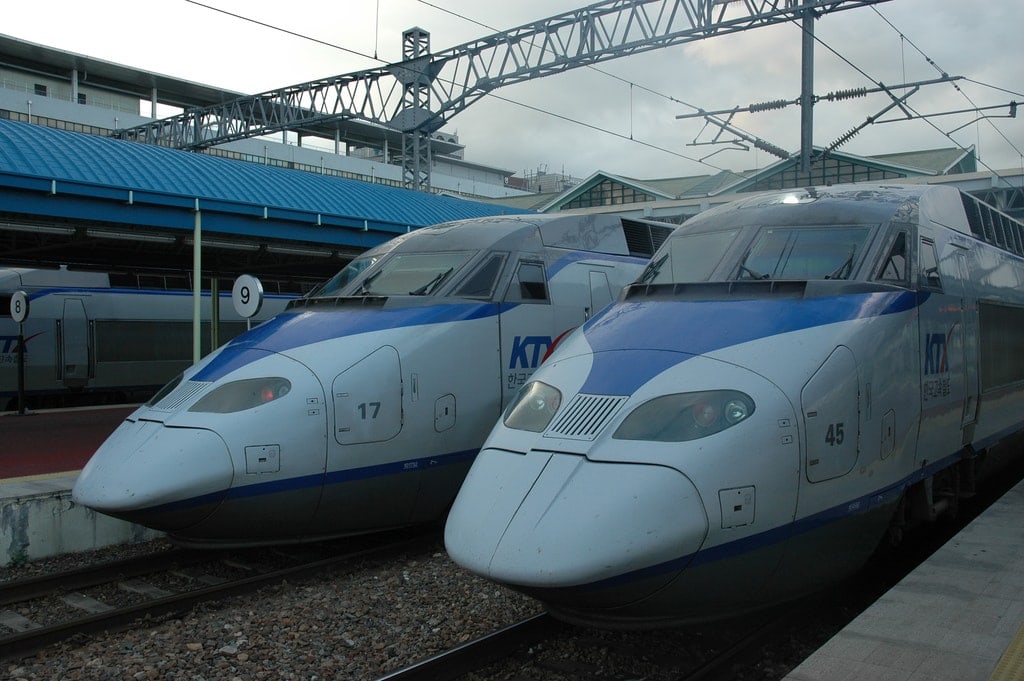 Public transport in South Korea is second to none that I’ve seen before, certainly on par with the likes of Switzerland. Buses, Trains and Subway systems are clean, modern, comfortable, and efficient with signs provided in both Korean and Roman characters so that hapless foreigners can get around without to much difficulty! 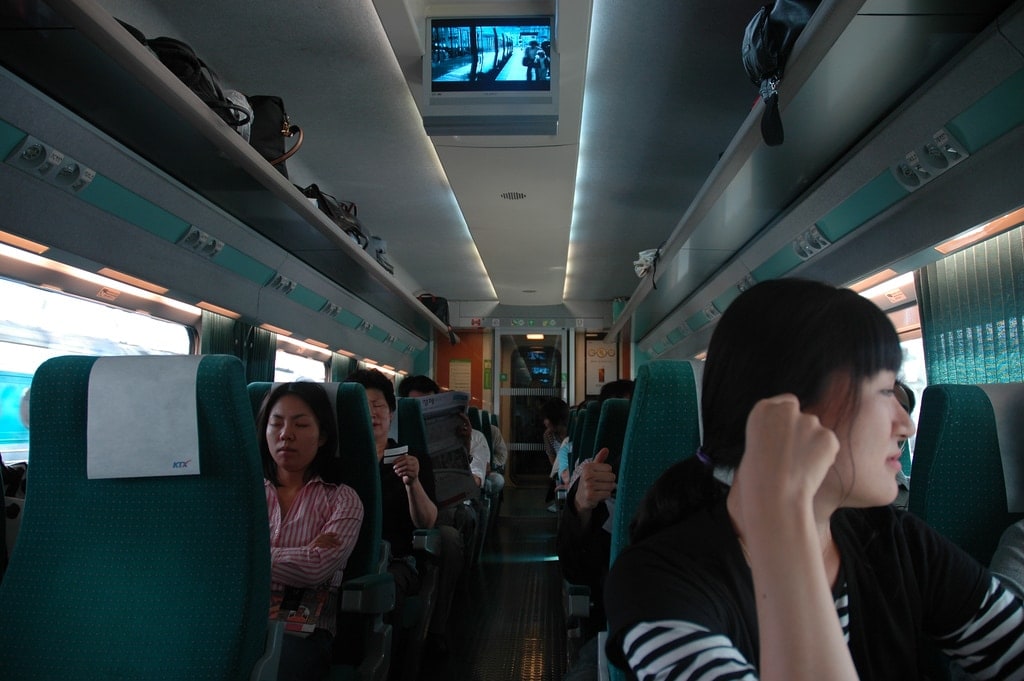 For my journey to Busan (in the South) I took a high speed KTX train, comparable to Japan’s Shinkansen (bullet train) or France’s TGV (which KTX technology is based on). Travelling at over 300 km/h the journey only takes 2.5 hours, cut from 6 hours on a normal train! Unsurprisingly, although the tickets aren’t cheap, they’re still considerably less that what you’d pay for the same length journey in the UK and even less if you buy a group ticket. 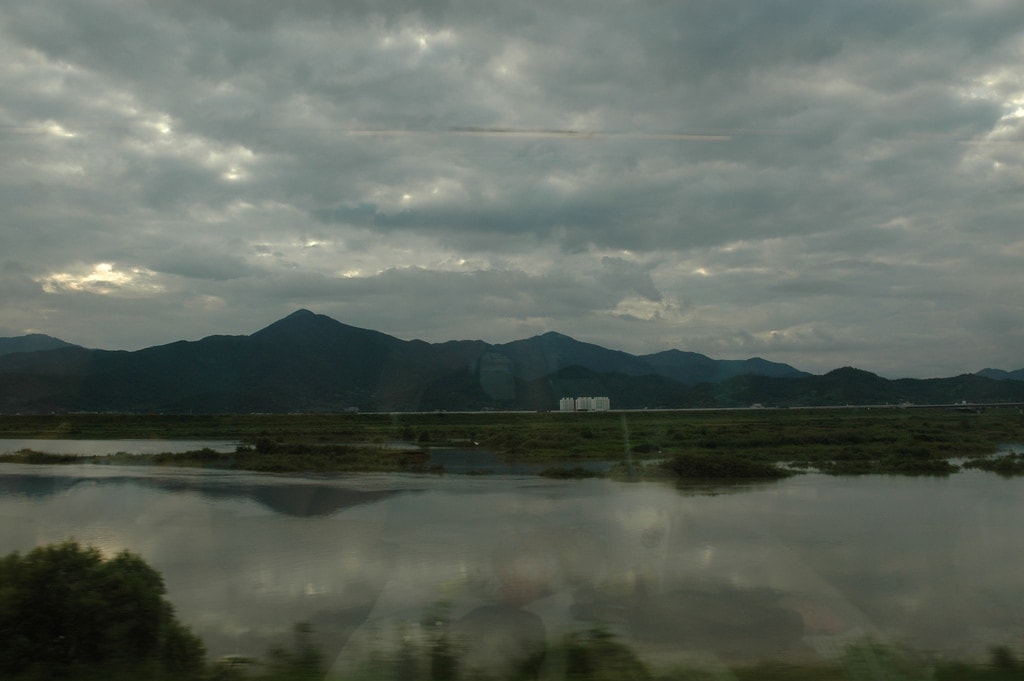 The journey was to be about the only rest bite I got that day leading up to a fairly frenetic evening in the neon lit thoroughfares of Busan!