Hoping to take advantage of the last few dying days of summer this weekend I had a bit of a horticultural outing to the Royal Botanic Gardens at Kew, south-west London. As you might have guessed Kew Gardens consists of extensive gardens and botanical glasshouses with all manner of exotic plants from around the world as well as a leading centre of research.

I took along my D70s in the hope of getting some nice shots but having neglected to charge the battery I promptly ran out of juice after about 30mins (just after I took the above shot). Aside from this, it was a pleasant day out and a nice break from the crazy pace of life in the city!

As you may know, I live on the Isle of Dogs in south-east London, having the odd position of being an island-within-an-island (sort of) and at one point declared an “independent republic” by disgruntled locals. Last night one of my housemates declared that the area seemed to be becoming “like the Bronx of London” after some sort of mini-riot broke out the night previously. Probably not the sort of reputation you necessarily want your home to have but I guess it adds some local flavour to what is otherwise a fairly featureless hinterland (discounting Canary Wharf). My point…? It’s just a cool phrase! 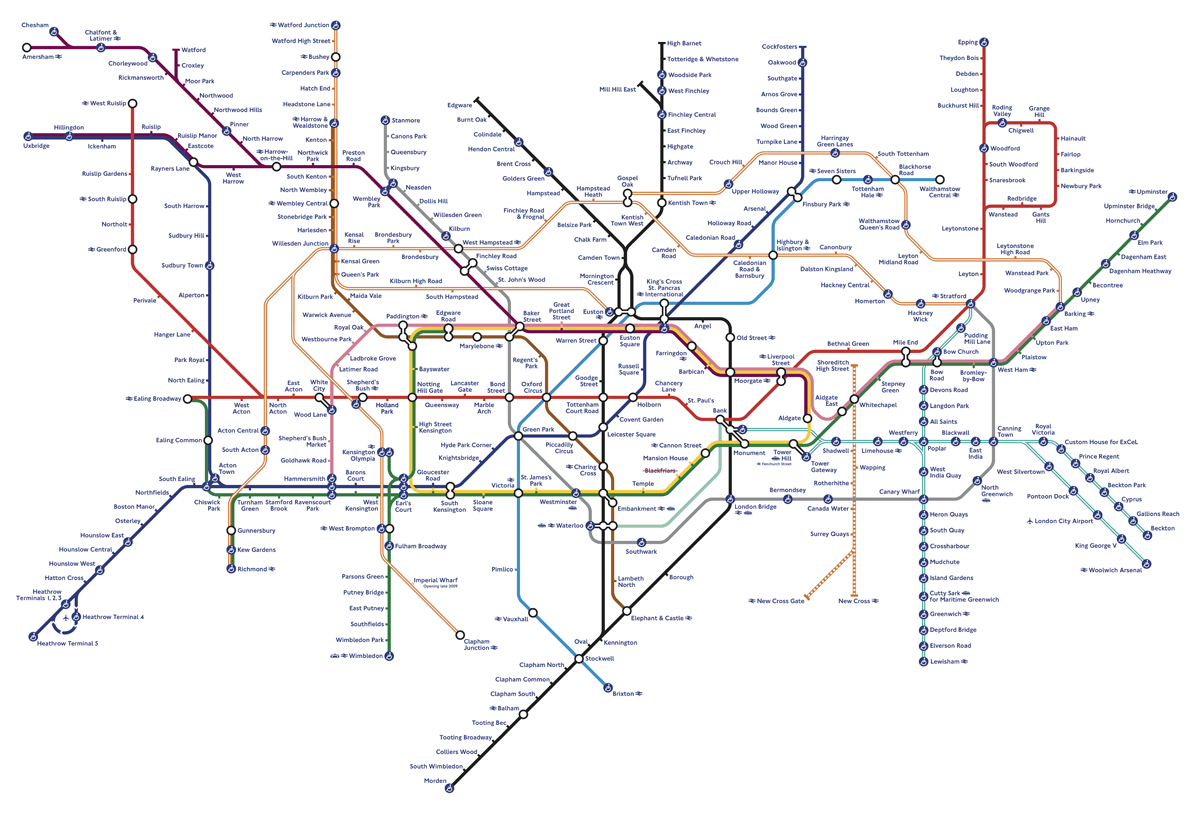 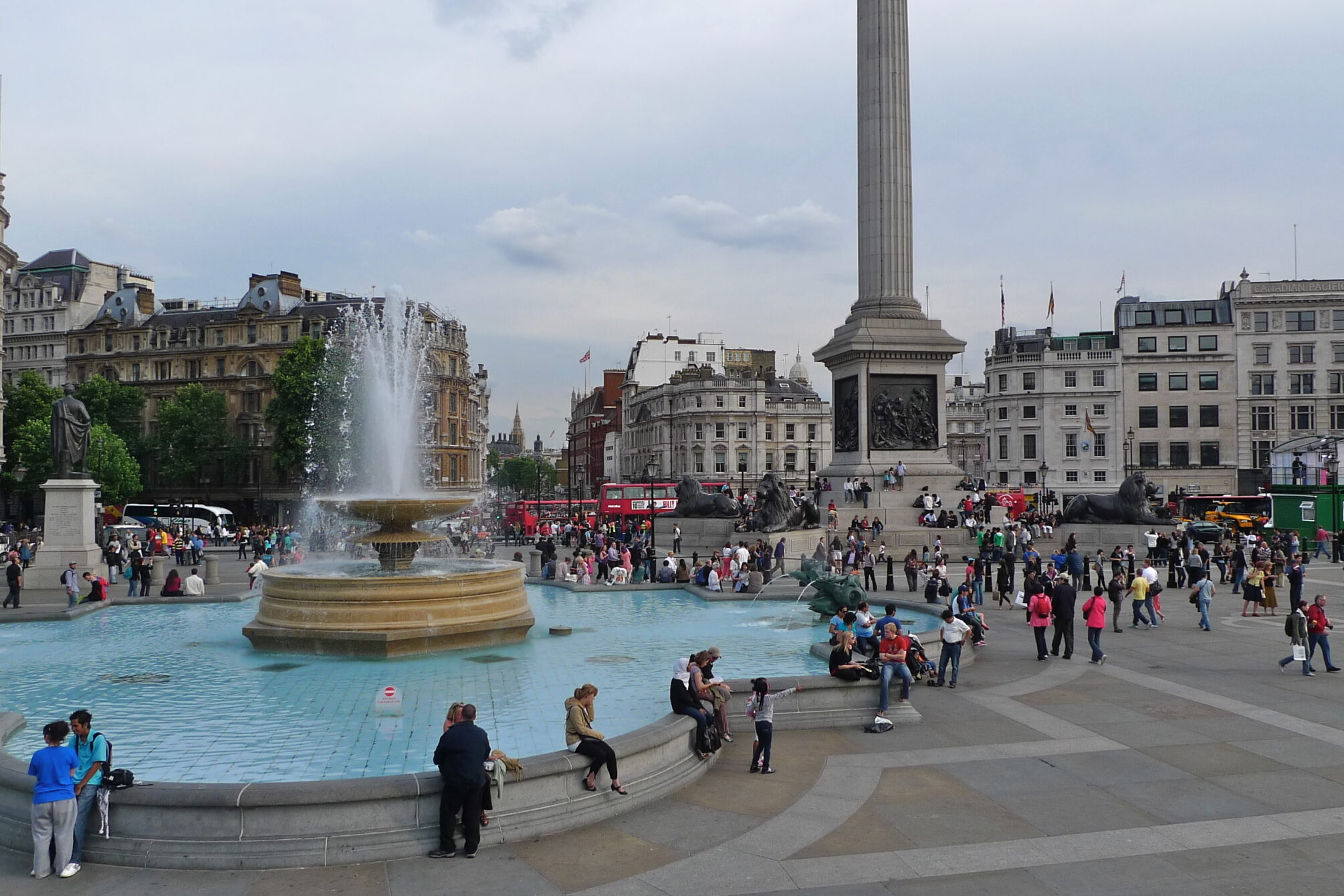 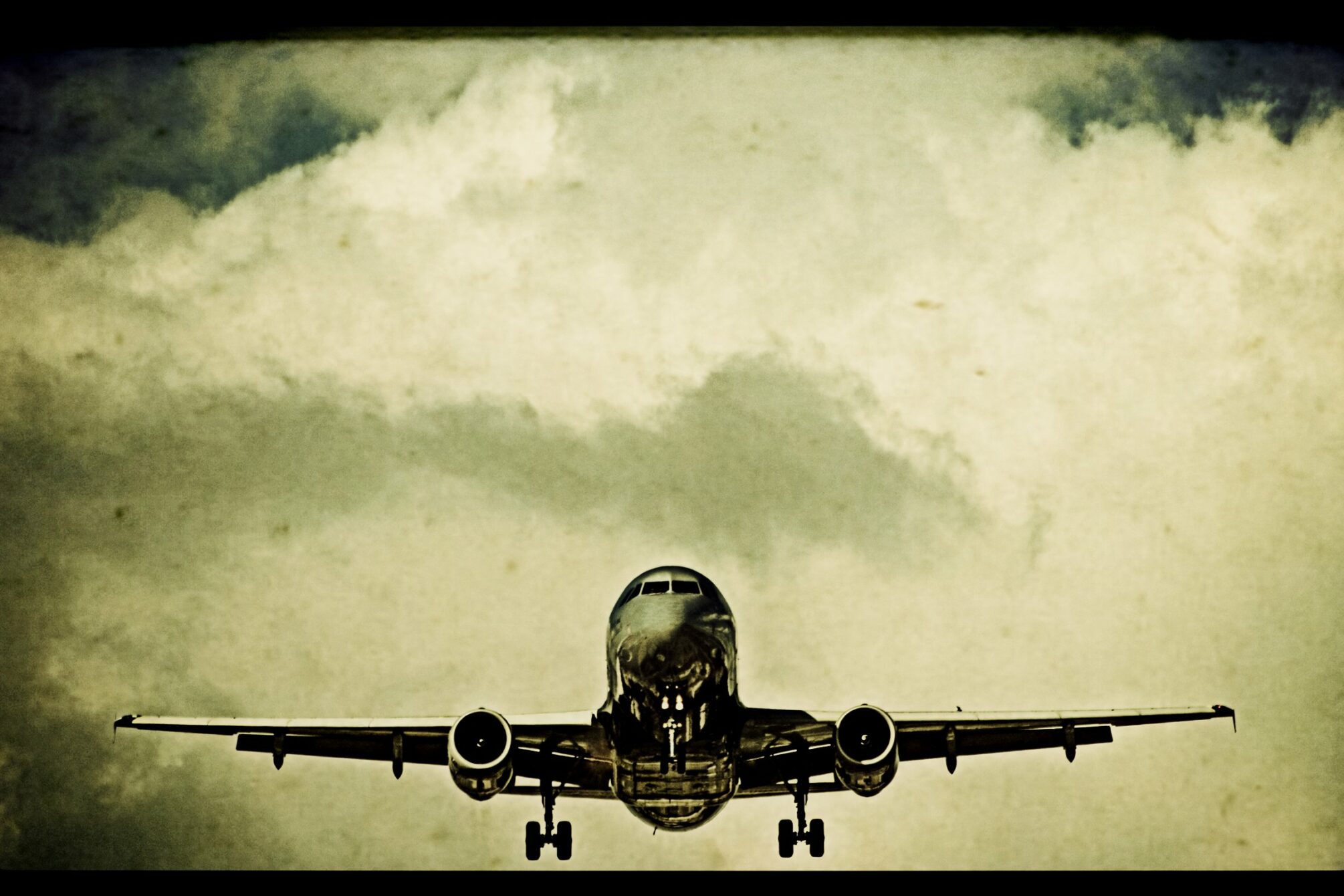