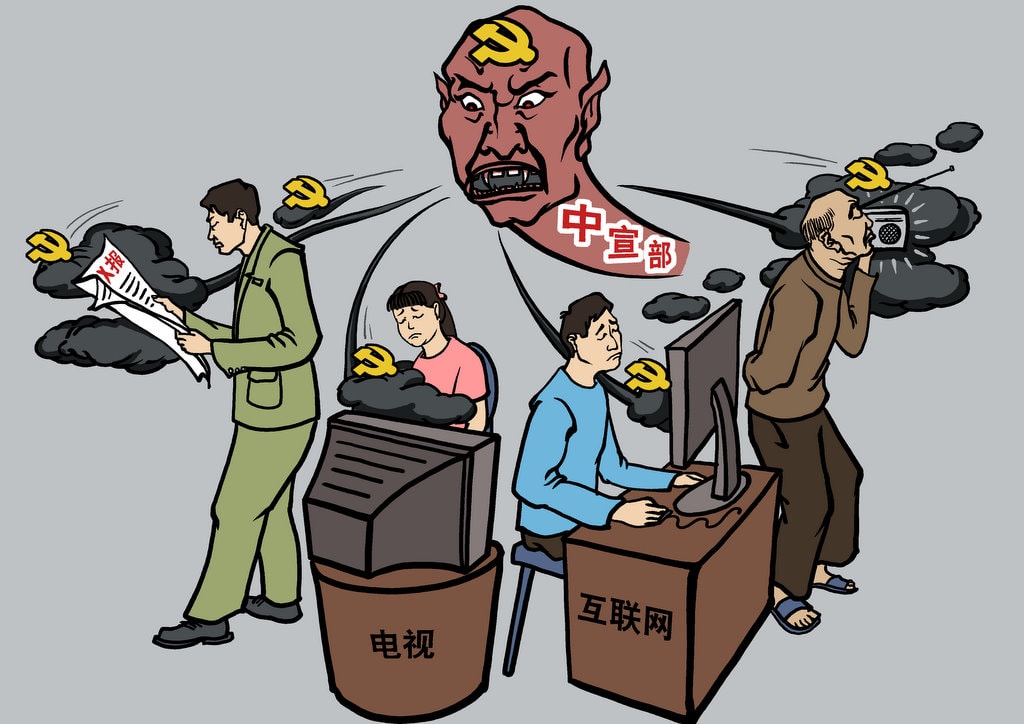 The “Great Firewall of China” (GFW), officially known as the Golden Shield Project (金盾工程), is the system which filters, blocks and censors the flow of information online within the People’s Republic of China as sanctioned by the government to “protect” its citizens from content it deems harmful to societal stability (or “harmony” as they call it here). It’s a multi-faceted system made up of both technological and human elements which when combined together creates a walled-garden version of the internet minus all the stuff the government dislikes.

Here’s a great video which explains how it works in layman terms: 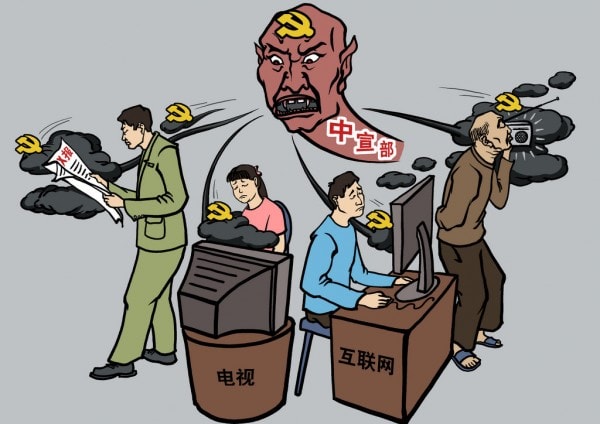 While the state prescribes broad categories of content which isn’t permissible the rules are far from clear leaving a great deal of ambiguity about what’s off-limits and without any transparency there is no recourse for appeal of even to get an official statement about why something may have been blocked. Companies operating within China often err on the side of caution when it comes to self-censoring their content and diligently delete anything which may bring themselves into disrepute with the government (one of the reasons why Google has exited the country).