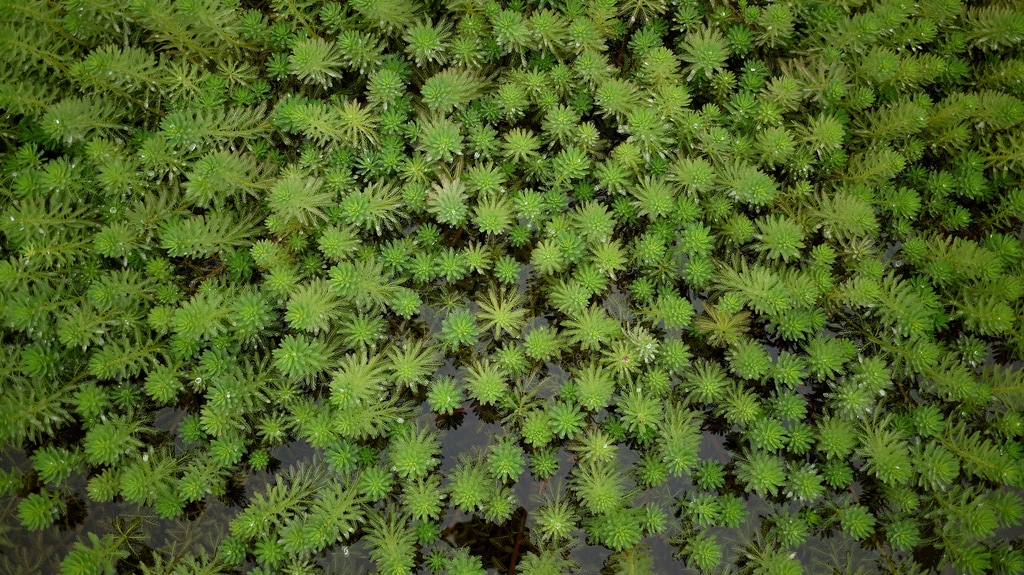 While most people who visit Hong Kong rarely venture outside the central hub of the city focused around Hong Kong Island and Kowloon there is considerably more to be found to the north in the New Territories. Two weeks ago  I took a trip to Hong Kong Wetland Park (香港濕地公園) for a chance to explore a different side of the metropolis. 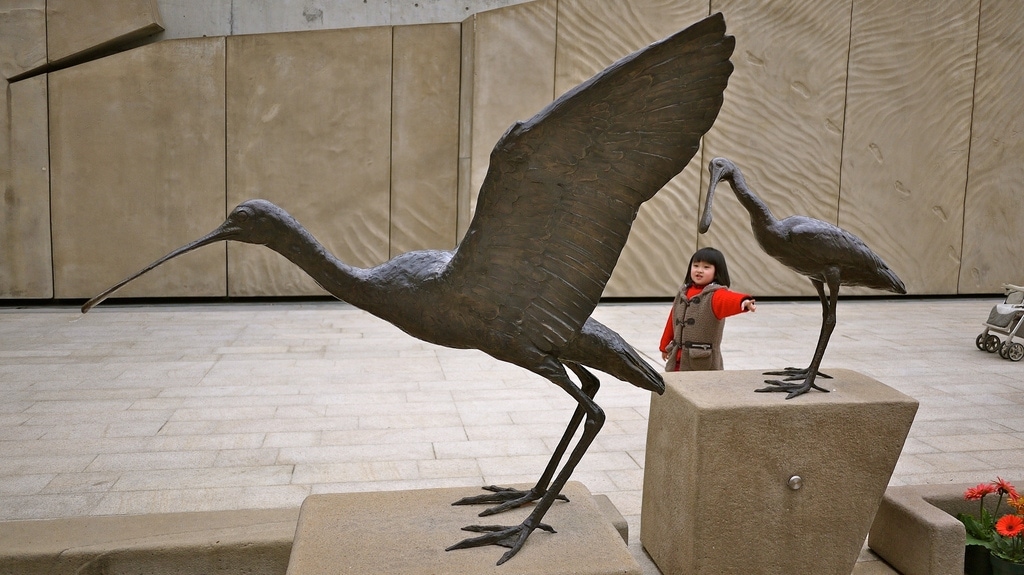 Located to the north of Tin Shui Wai, in Yuen Long the wetland park is designated an ecological mitigation area (EMA) which was created in part to offset the wetlands lost due to the development of Tin Shui Wai New Town in 1998. 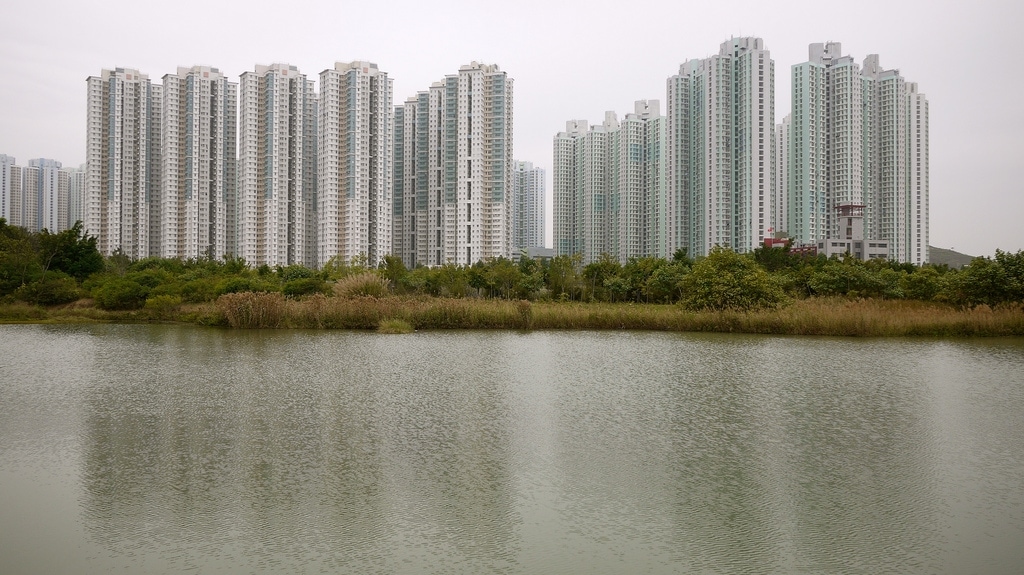 The first thing which strikes you is the massive contrast between the tranquility of the park and the enormity of the high-rise housing development beside it. Row after row of identical apartment blocks dominate the skyline which are visible from all angles. 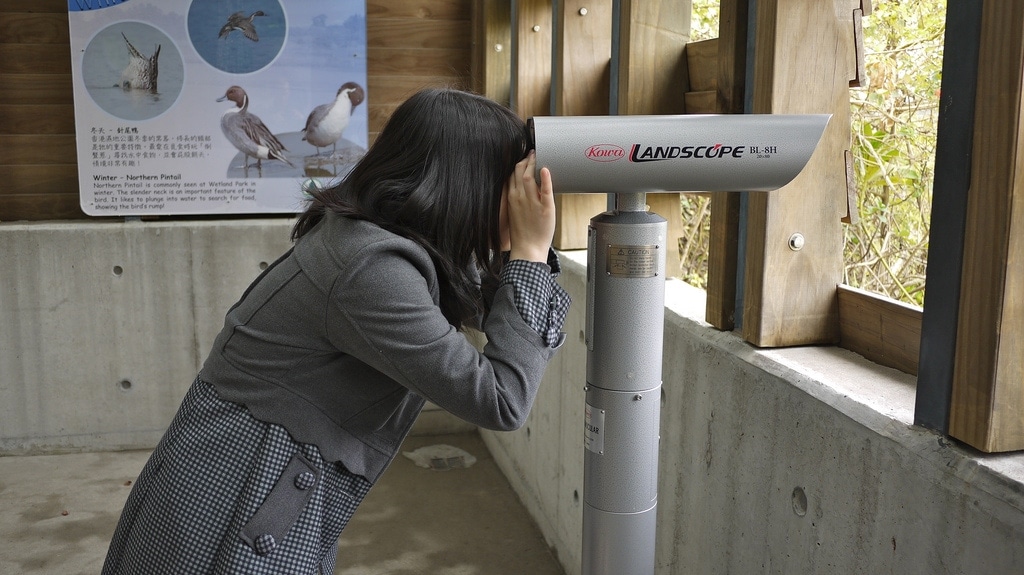 Luckily this doesn’t seem to have deterred the local wildlife which, although rather camera-shy, seemed to be in abundance. Even more impressive was the number of young volunteers situated throughout the park to help guide visitors and explain the wildlife on view. 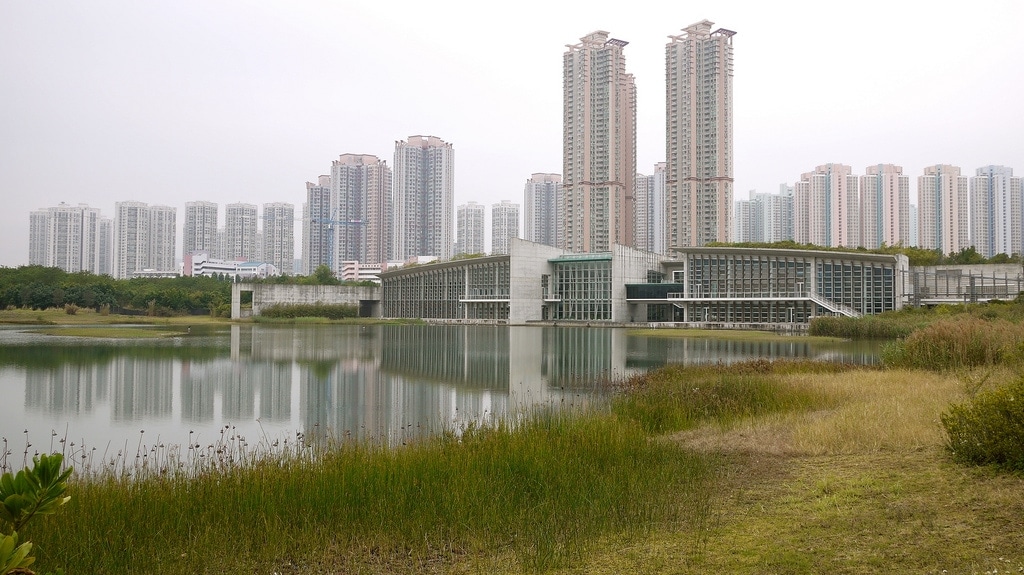 Entrance is by way of a large visitors center which houses numerous displays about the local natural habitat which are aimed at younger audiences and presumably packed with school parties during the week. As I understand it the ponds are filled with freshwater which flows in from the sea nearby. 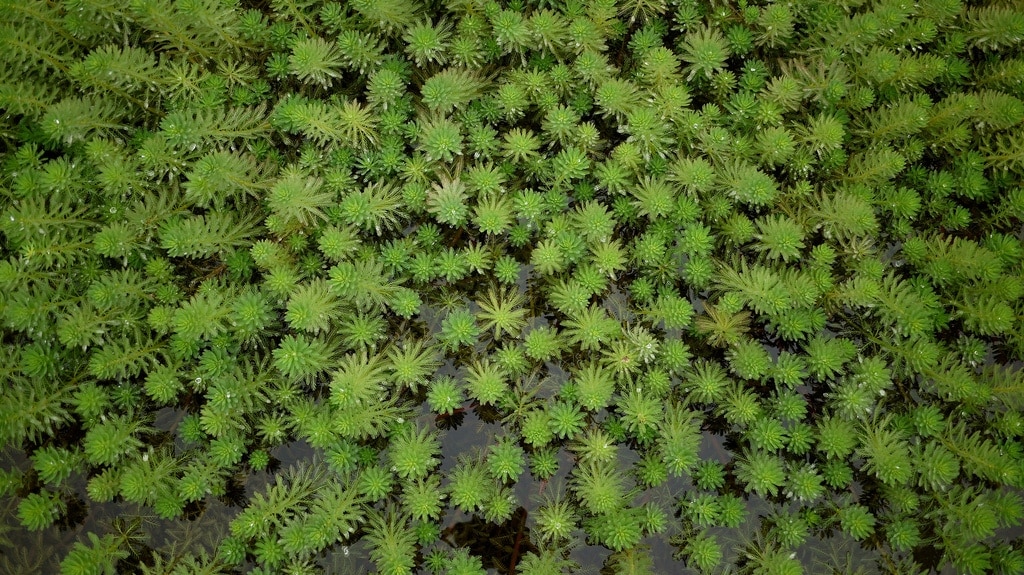 Everything is very well maintained and easily accessible to all – it’s a nice place for a walk, if nothing else. 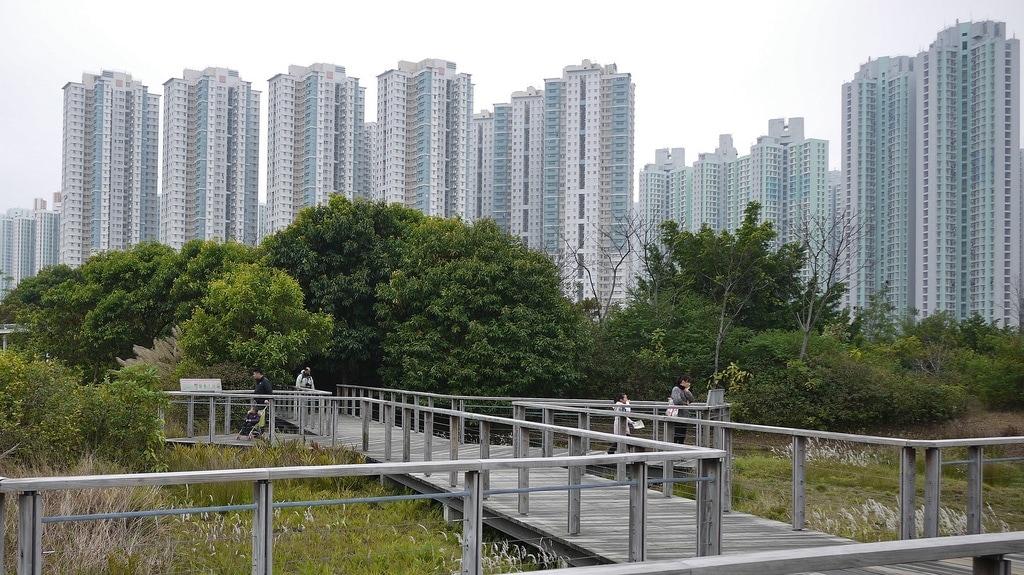 In recent years, the town has acquired a rather dubious reputation for being an area where numerous serious family and social issues, including domestic violence, mental illness, and suicide occurs. This has led to it being nicknamed the “City of Misery” (悲情城市) which seems a bit unfitting considering the beautiful surroundings. 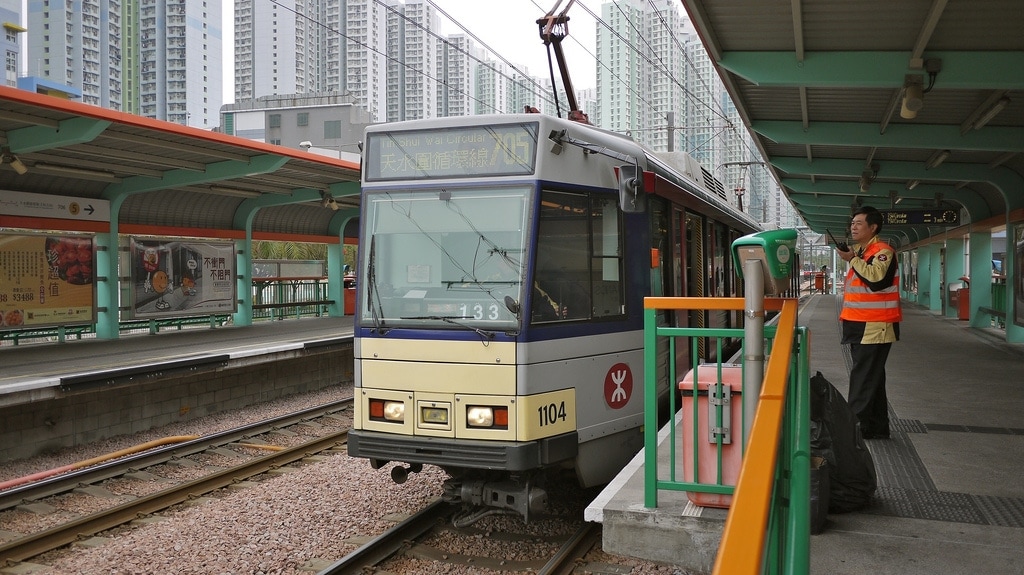 The area is made more accessible by the MTR Light Rail which runs within and between Tuen Mun District and Yuen Long District. The trains are small but run frequently and you can easily hop on and off paying using an Octopus card which can be used on all Hong Kong transport and even in some shops restaurants. 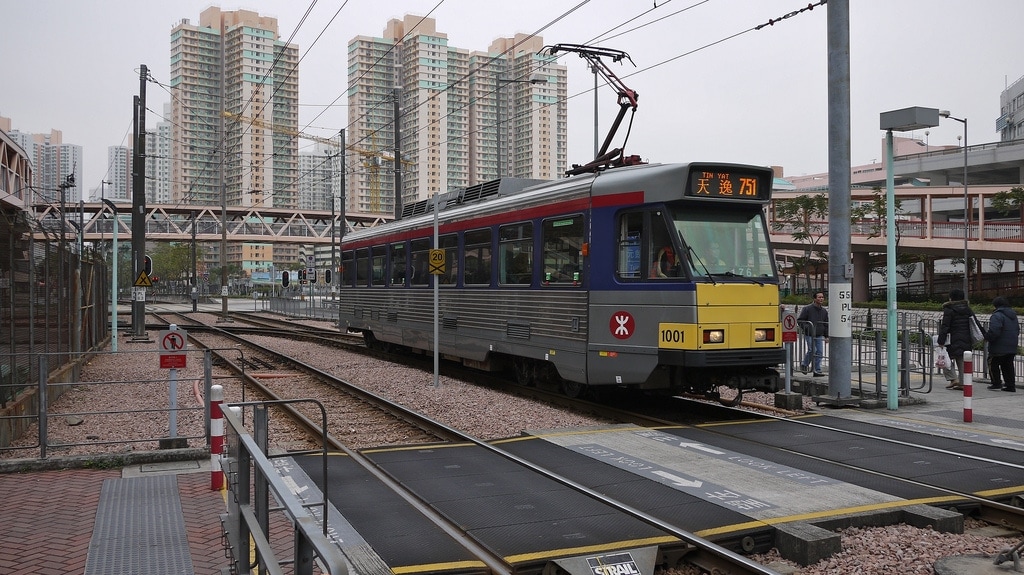 To reach the park take the West Rail Line to Tin Shui Wai Station then take the Light Rail 705 to the Wetland Park Stop. If you have time to spare you may also be interested to explore the historic villages around nearby Ping Shan.