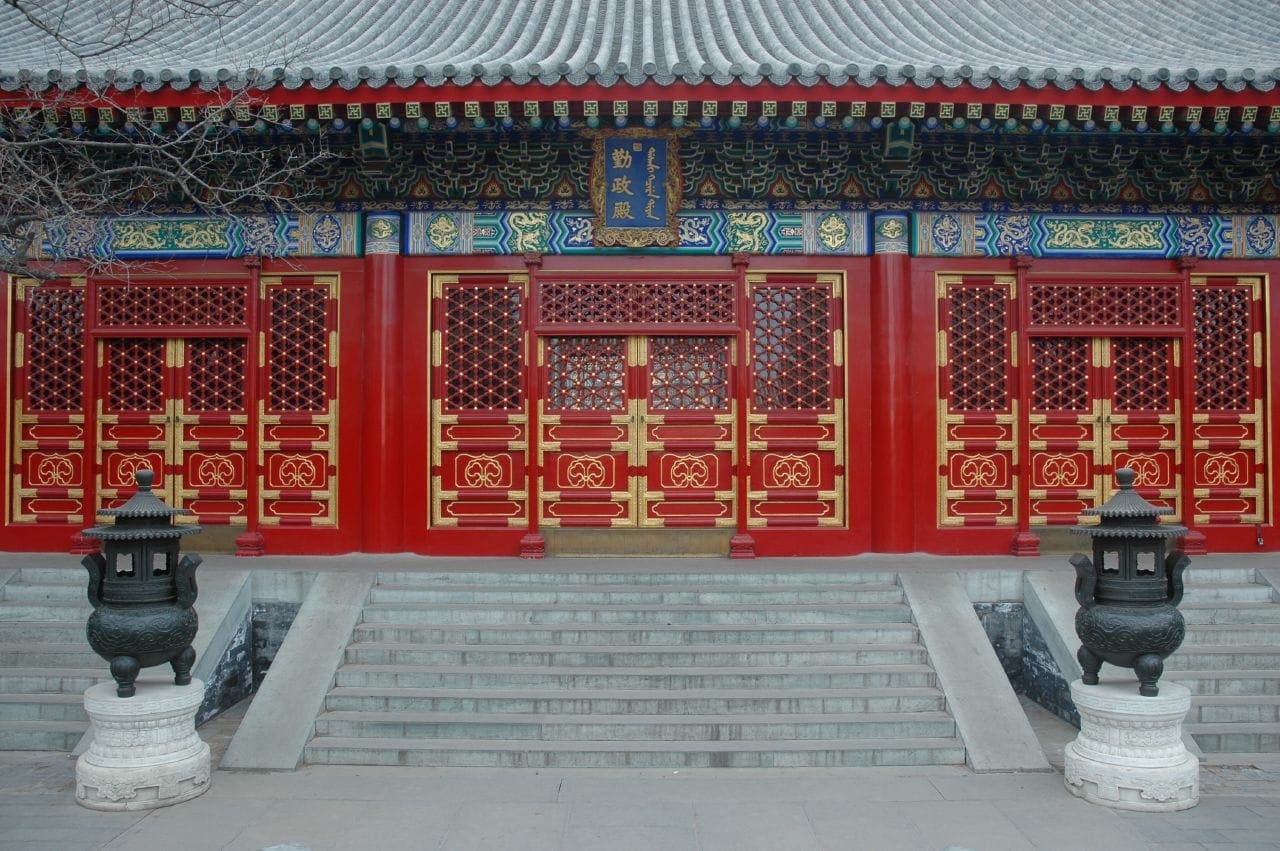 Last weekend I took a trip to Xiangshan Park on the eastern side of the Western Hills, around 10km west of Beijing. Also known as the “Fragrant Hills“, the park contains a number of landscaped areas and cultural relics as well as traditional architecture. Dating back to the Jin Dynasty (1115 to 1234) the park was also home to a certain Mao Zedong who planned the founding of the People’s Republic of China here in 1949. 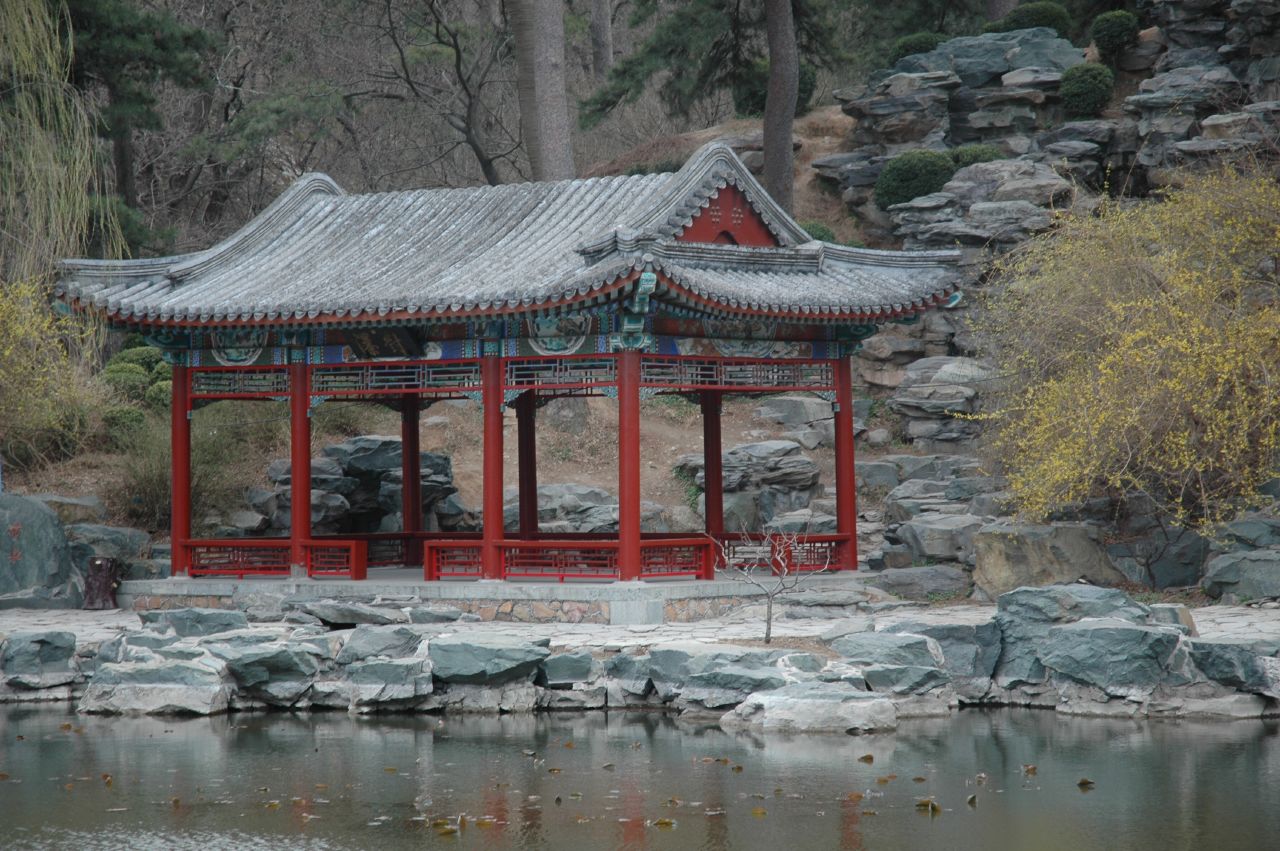 The so called “hill” is actually around 1800ft high at its peak and whilst there is a cable car for the lazy it was out of action when I visited which was probably a good thing as it deterred the hoards of tourists you might usually expect. It took around two hours to climb to the top which rewarded some spectacular views (and a well deserved ice cream!!). 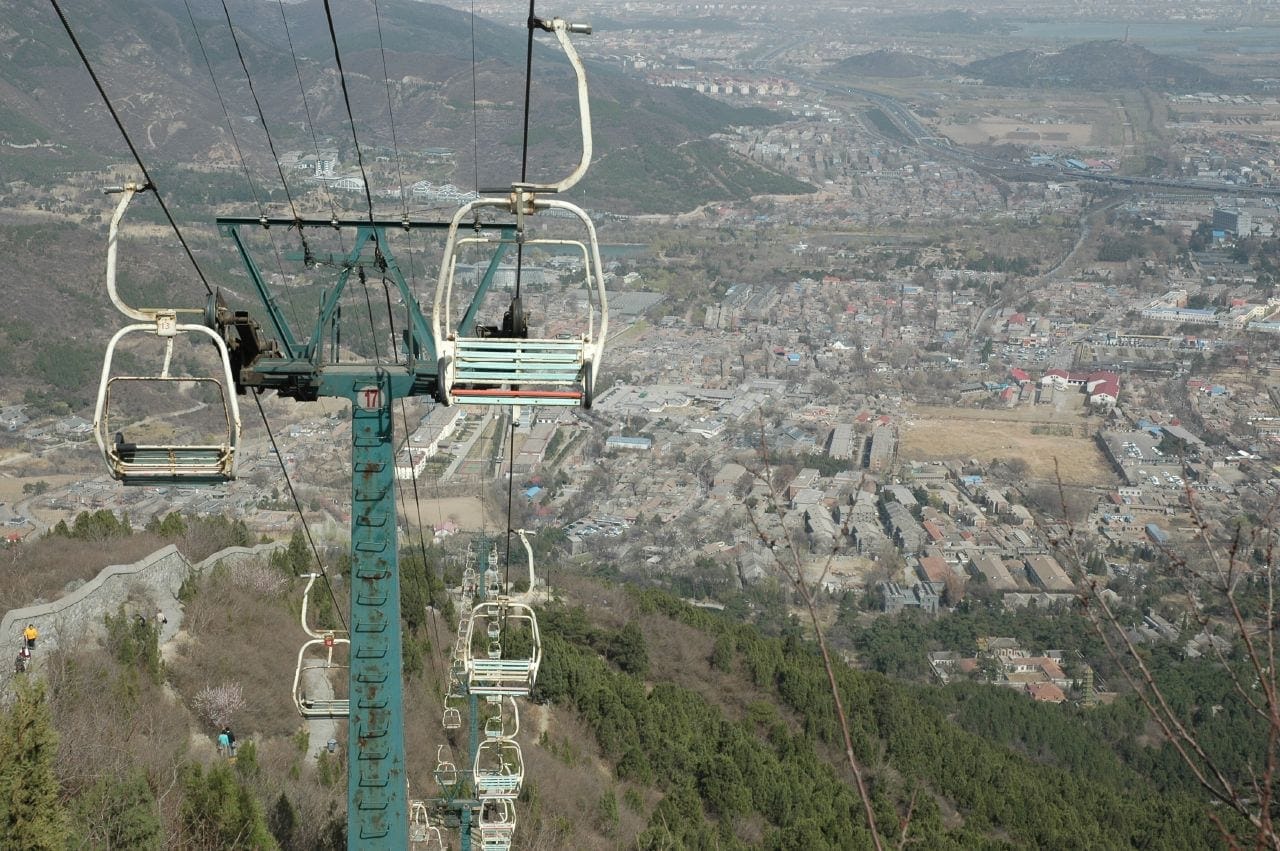 It would probably take more than a day to see everything in the park (especially if you climb to the top) so it’s worth reading a map before you set out to decide what you want to see. Be warned that Mao’s villa closes at 4pm, a fact I discovered to late in the day so missed out on that little gem 😉 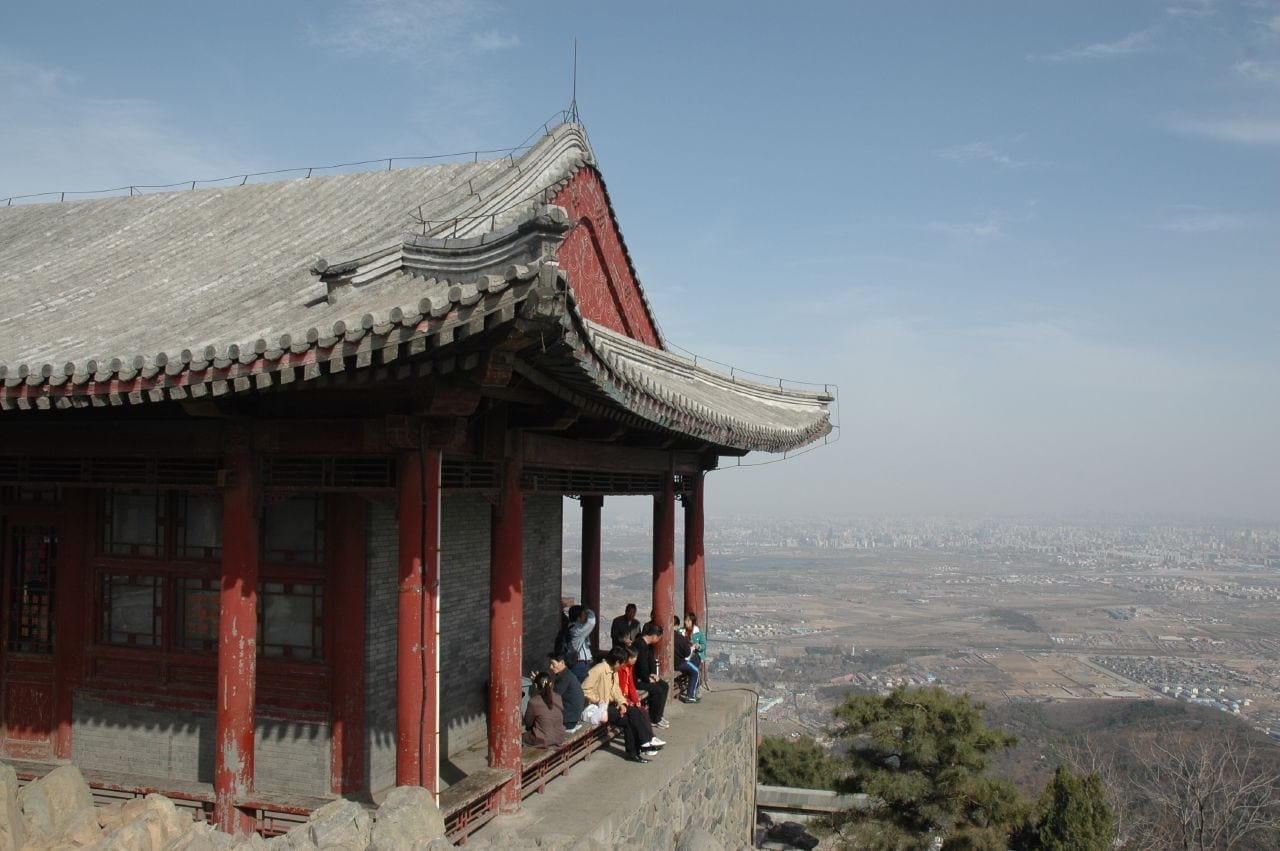 Using AutoStich I’ve merged together a panorama from the top of the “hill” – pretty impressive view of west Beijing even though it was a hazy day!

Check out the Large or Huge version for a closer look! More photos here.