As bad weeks go my last one was pretty dreadful. Work has been hell (currently on two projects), my bank account was locked out after a transaction got messed up, been trying to find a new flat-mate, and to top it all off I’ve been suffering from bad hay fever. I don’t like to moan but I’m sure glad it’s over!

The weekend has been much better thankfully – last night I went to see what is being billed as Jet Li’s “final martial art epic”: Fearless which portrays the life story of Chinese Martial Arts Master Huo Yuanjia (1869-1910). 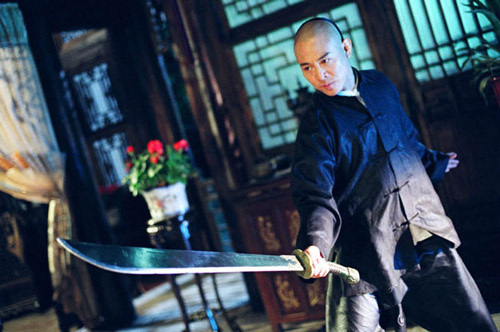 This is one of those films which could be really good or really bad. Whilst being a bit predictable it’s thankfully the former and certainly one of the best in it’s genre – a fitting end for Jet Li’s on-screen wushu career. Whilst the end result is spectacular you can’t but help feeling that some of the exposition is missing and you’d be right. The film was savagely cut from 150 mins down to 103 mins to make it more “market friendly” which included removing a scene with Michelle Yeoh. It’s a shame but hopefully it’ll get the proper treatment on DVD. 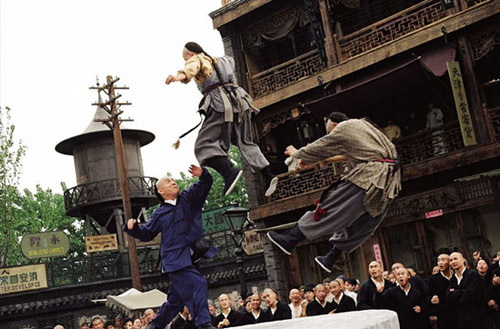 The story covers an interesting part of Chinese history during the encroachment of Western powers in the early 1900’s. In a nutshell Jet Li plays Huo Yuan Jia, an arrogant man who is obsessed with being the top fighter of his province with little regard for others, even against the advice of his closest friend. After a misunderstanding he indirectly causes the tragic death of his family and runs away in a fit of madness. His journey takes him to a remote village where he is taken in by a local family to be nursed back to health by the blind daughter. After learning the value of humility he returns to Shanghai to defend his country’s honor… 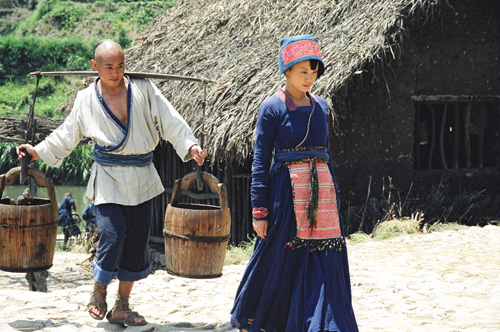 The fight scenes are expertly choreographed by the legendary Woo Ping (Crouching Tiger, The Matrix, Kill Bill etc.) who executes each scene with elegance despite the raw violence taking place. Although prominent, the action does not however take precedence over the story which drives the narrative at a fast pace. 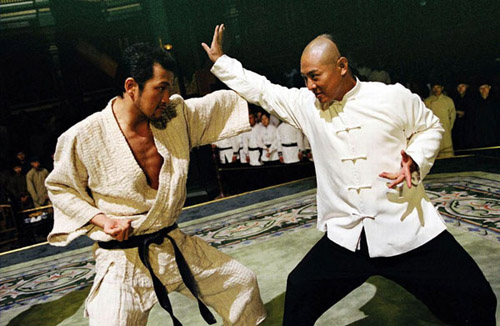 In the end the clear message is that violence is not the solution to solving problems… but it sure looks cool! Not to be missed – catch the trailer here (9/10).