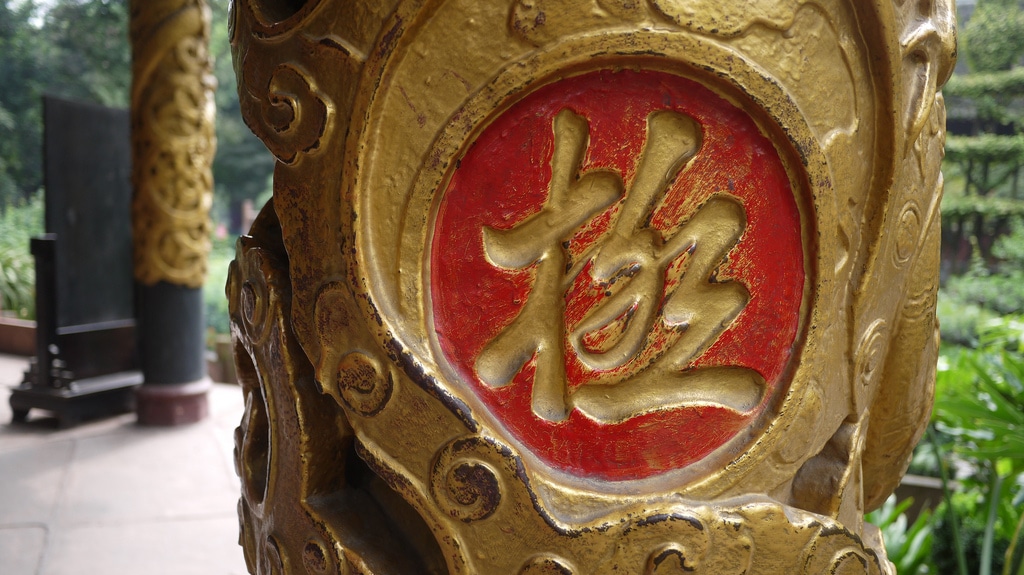 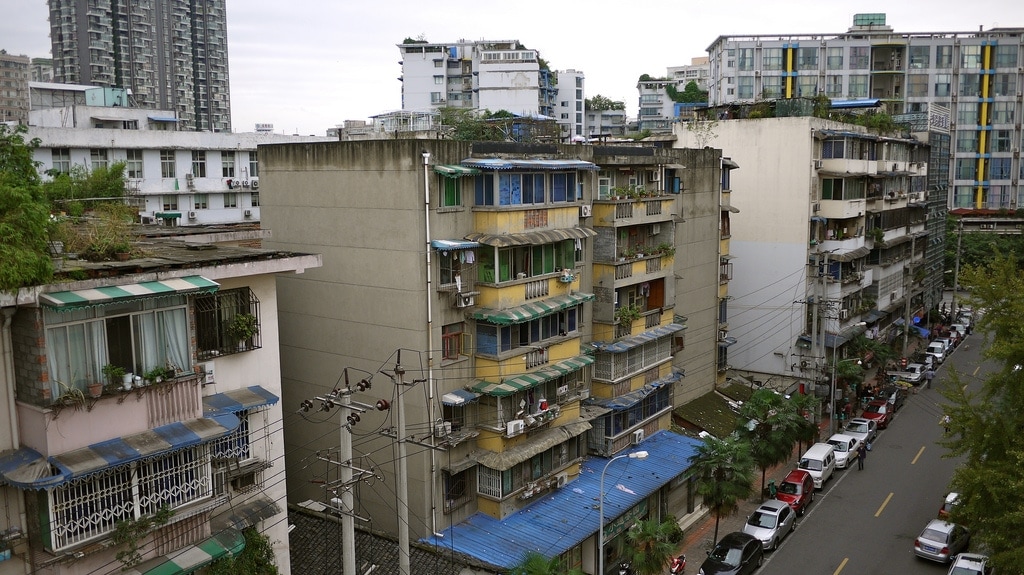 Maybe it was the autumnal weather but my first impressions of the city were similar to those of many other tier-two Chinese cities I’ve visited – miles upon miles of cookie-cutter concrete apartment buildings built at a rate which only the Chinese could accomplish. Without the gloss of coastal cities like Shanghai or Shenzhen you could be forgiven for thinking it’s a bit bleak. 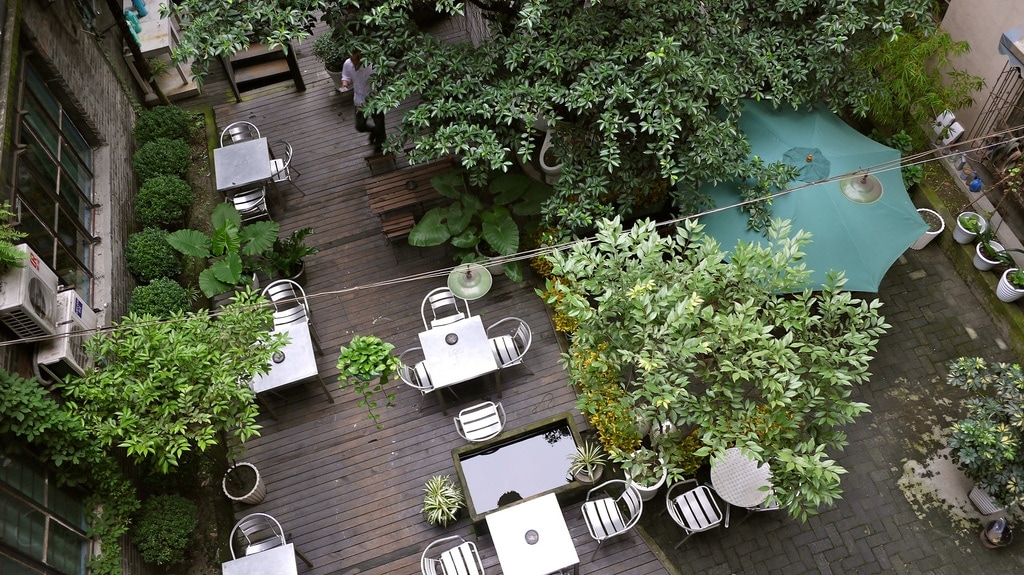 Our base of operations during the visit was the Loft Hostel which was a cheap but characterful place to stay, built in what used to be a printing factory. On the ground floor it had a nice cafe and courtyard area with free wi-fi access. 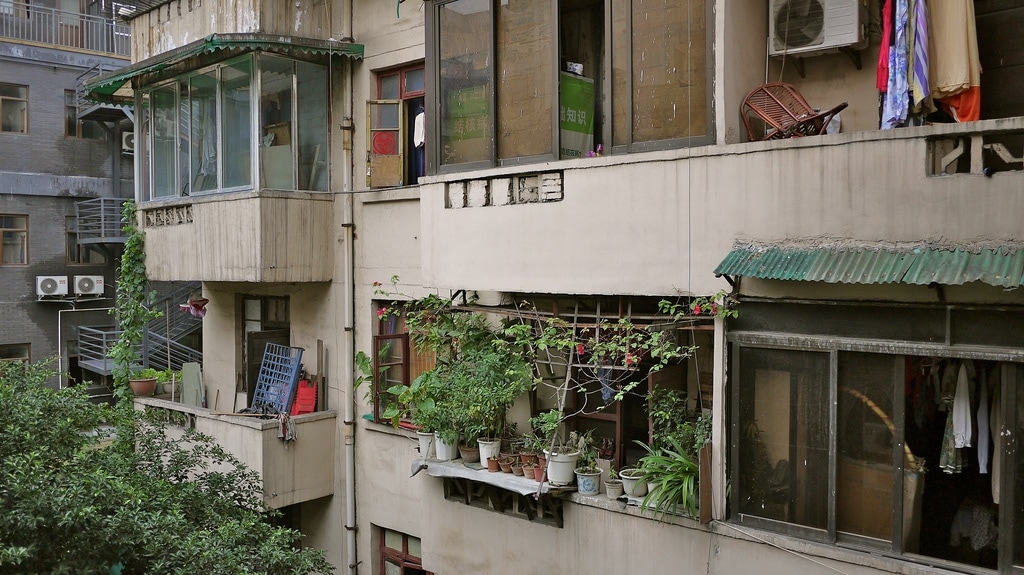 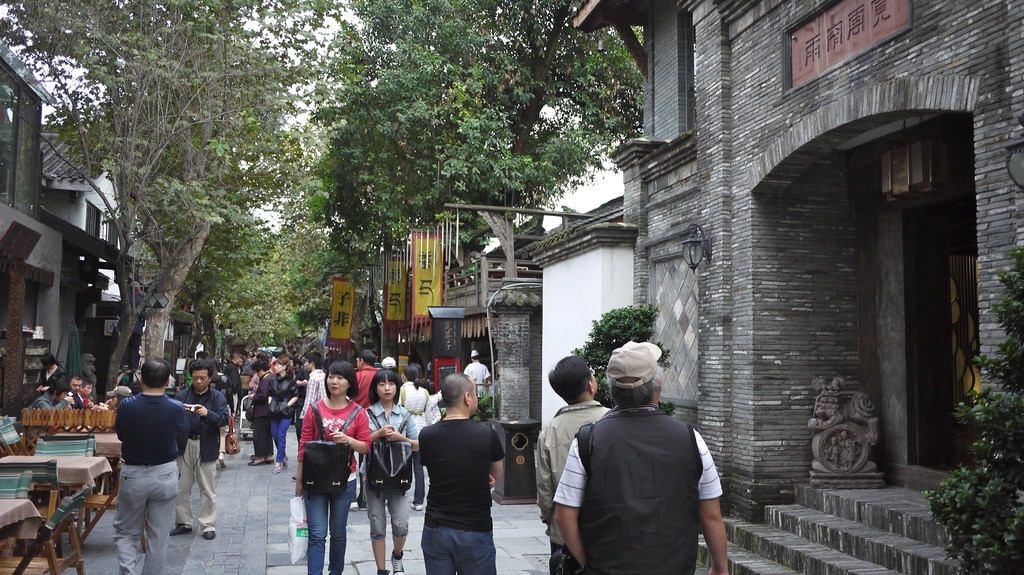 Ten minutes walk from the hostel a cluster of restored / reconstructed traditional streets can be found, known as Kuan-zhai Lane. While a little touristy you can get a taste of what life in Chengdu was like in times gone by. The inhabitants of Chengdu have a reputation in China for their laid-back attitude to life and you’ll find more teahouses here than in any other part of the country. I’m not an expert on tea but know that for hardcore aficionados there are even tea tours / holidays which can be arranged. 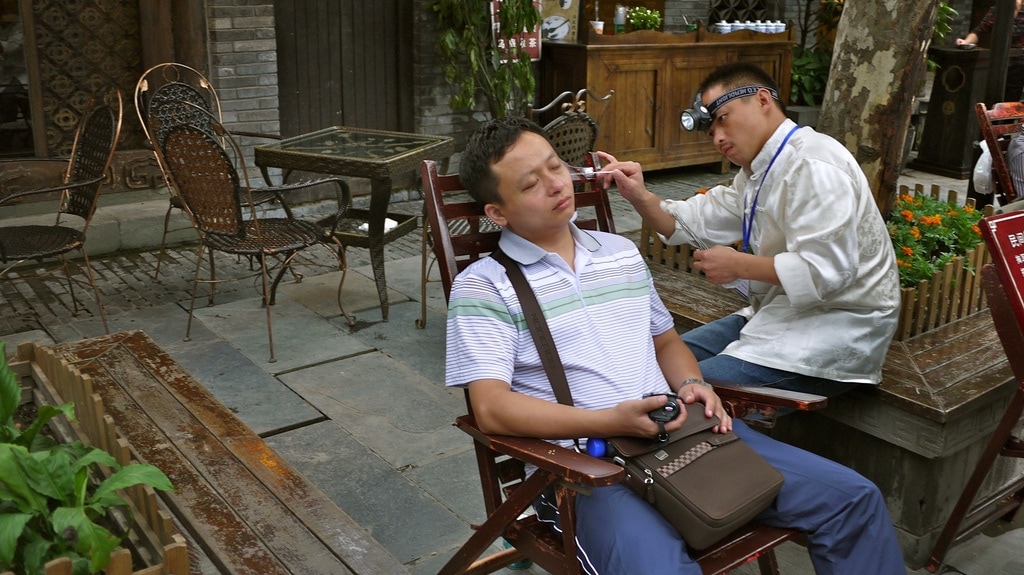 A new sight for me on the streets of Chengdu was the presence of ear-cleaners, that is to say professional aural hygienists with a staggering array of metal tweezers, tuning forks and feathered sticks who will thoroughly clean out your lug-holes for a modest fee. Apparently it’s a dying art but those partaking in the ritual looked to be enjoying it and I secretly wished I had tried! 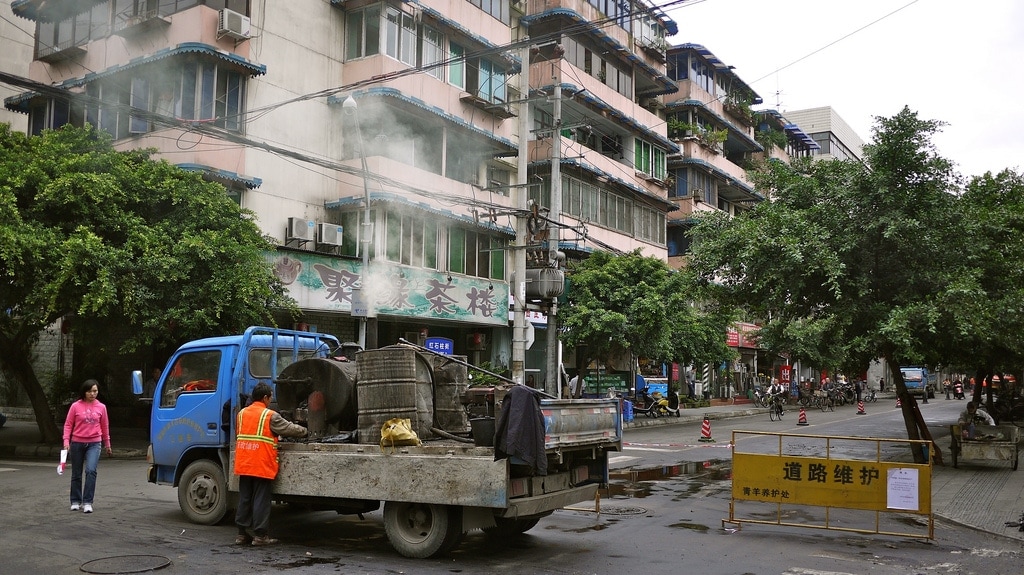 Purely out of curiosity we decided to check out the ‘Chengdu Industrial Civilisation Museum‘ (成都工业文明博物馆) marked on our map, only to find out on arrival that it was closed while a new exhibition was being installed. Instead we contented ourselves by clambering over an old steam train sitting outside and watched older folks flying kites in the neighbouring park. 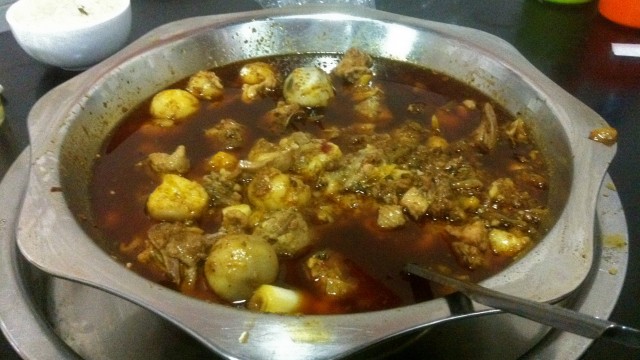 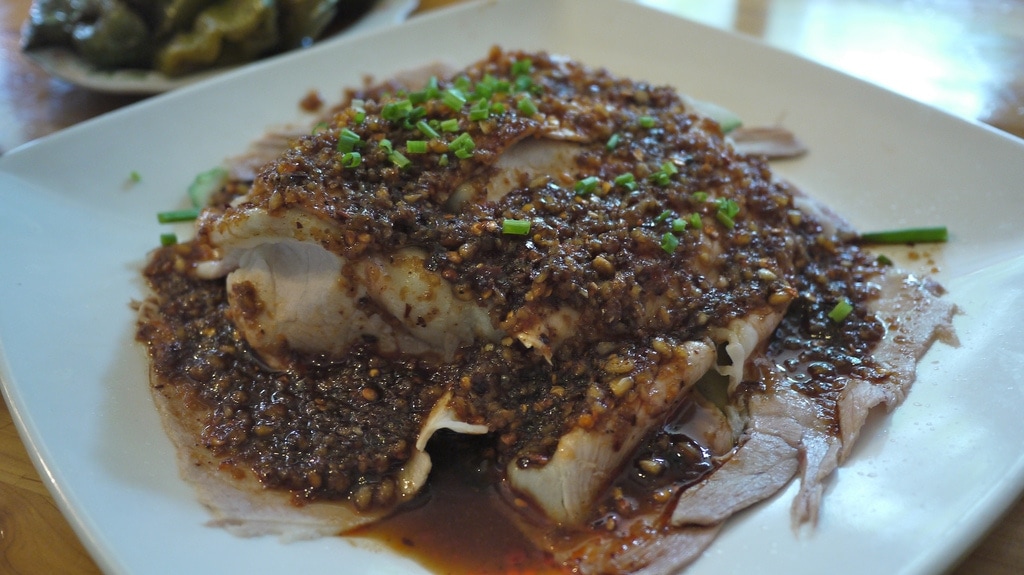 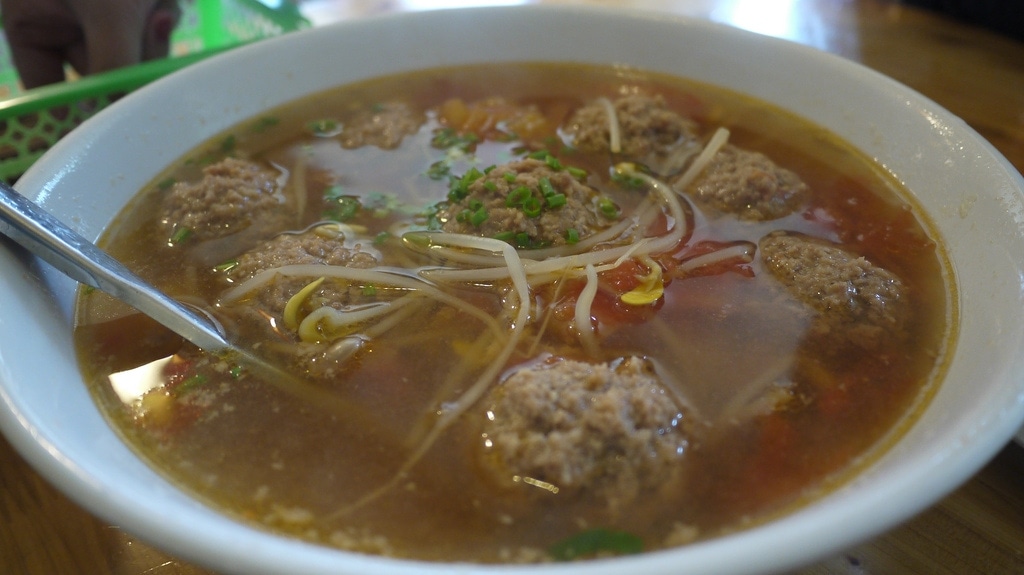 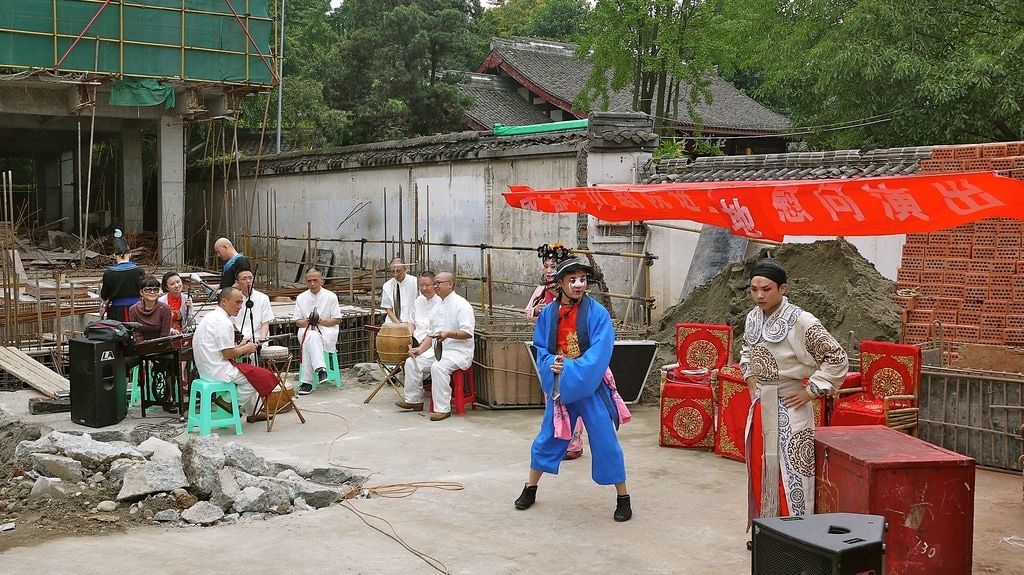 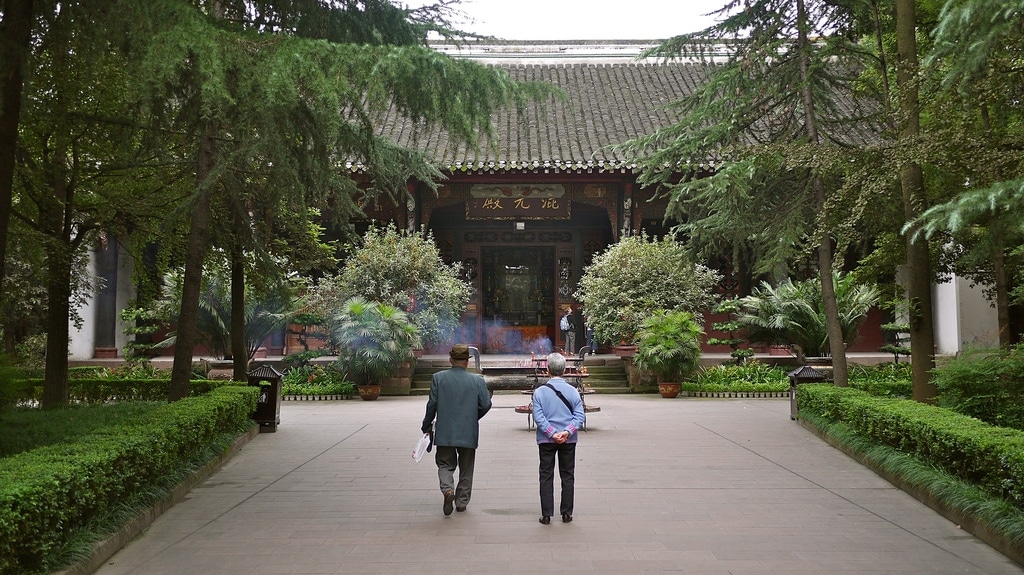 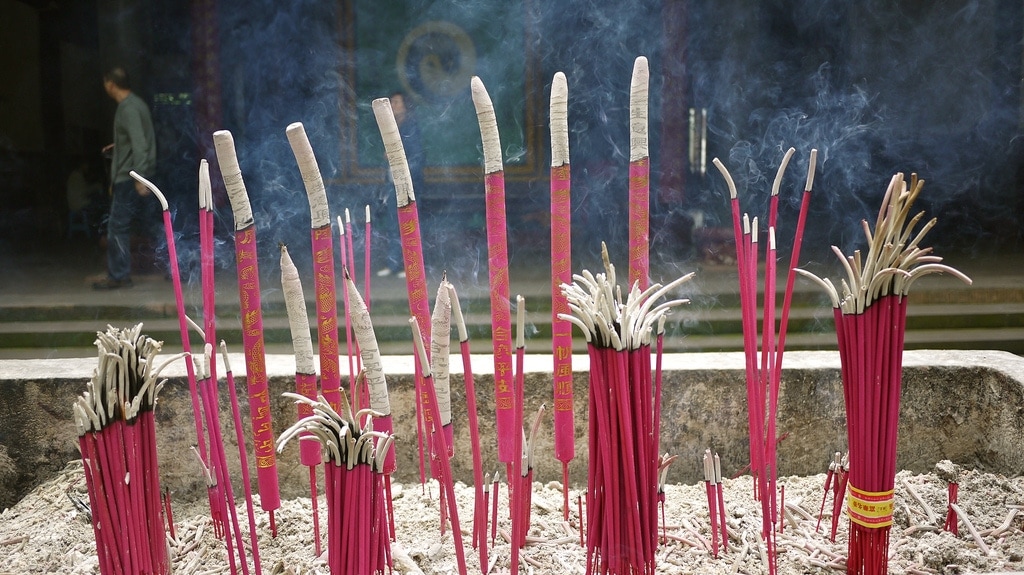 According to legend, Qing Yang Gong was said to be the birth place of the founder of Taoism, Lao Tsu, although I’m fairly sure I’ve visited other temples claiming the same thing… 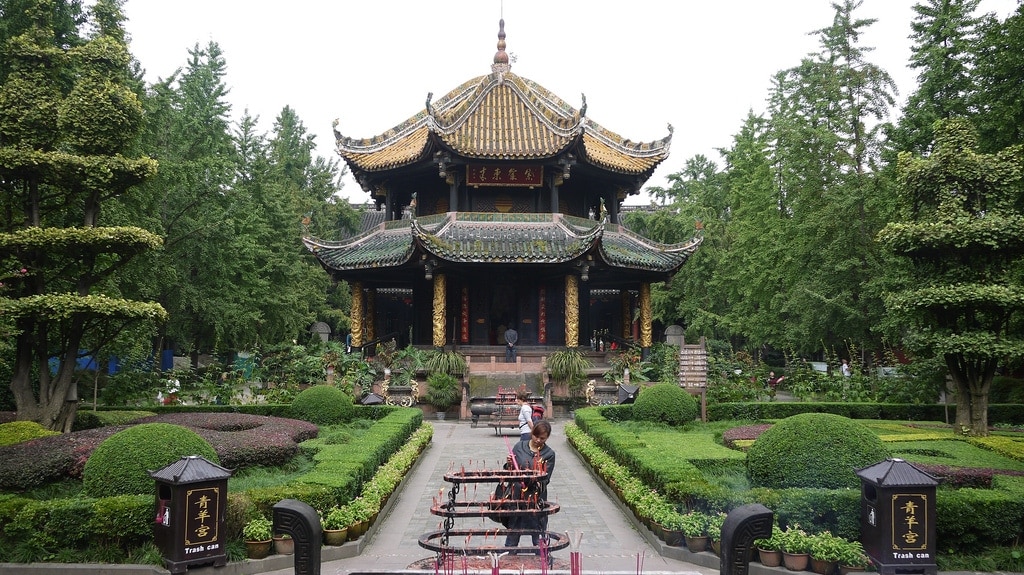 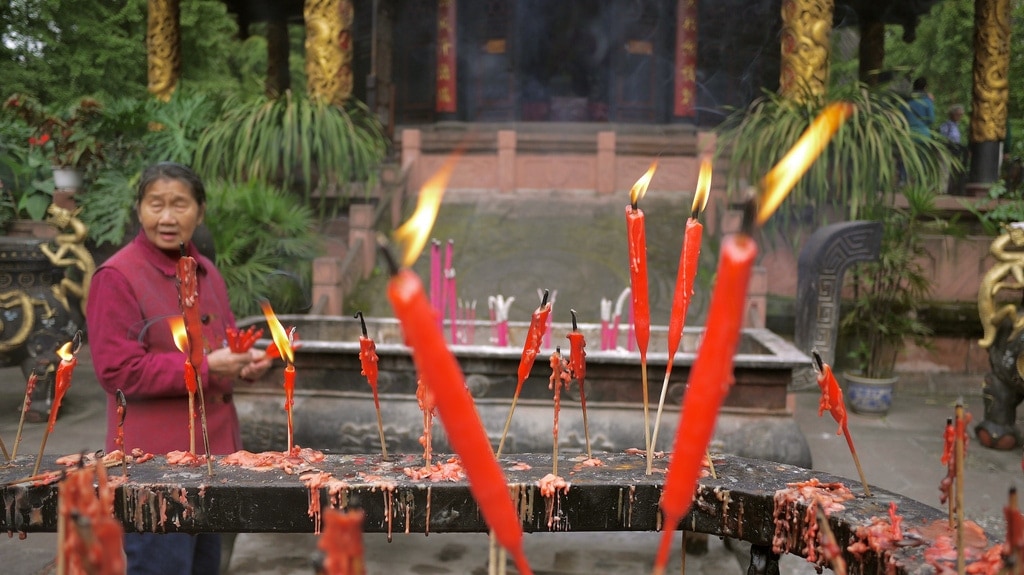 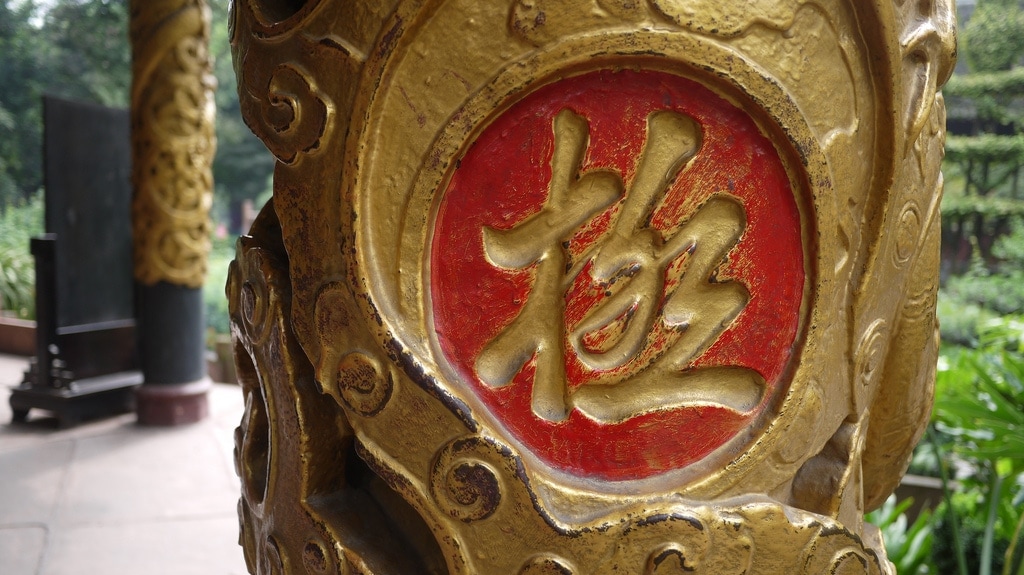 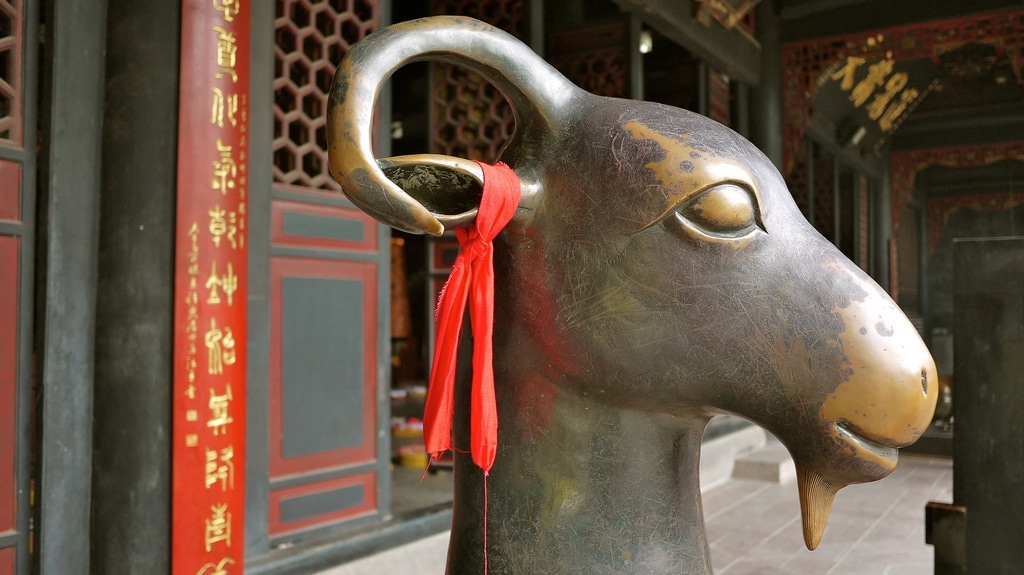