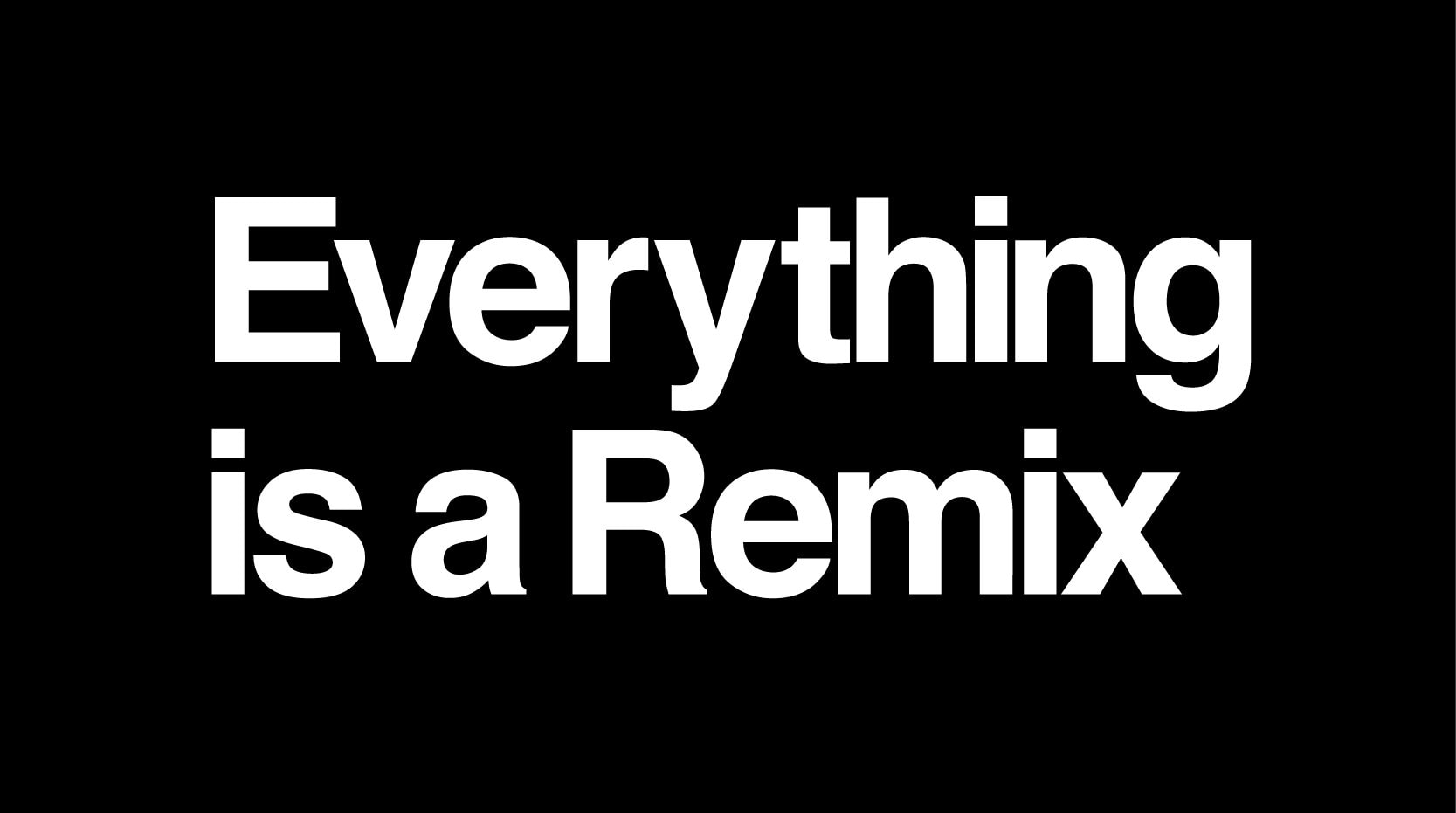 If you’ve not already come across it, ‘Everything is a Remix‘ is an ambitious four-part documentary on the history and cultural significance of sampling and collaborative creation which delves into the influences behind some of the most popular works of music and film in modern history (produced by Kirby Ferguson and Robert Grigsby Wilson).

The first three parts of the series (watch here) are great but what I really loved are the deep dives into two of my favourite films; The Matrix and Kill Bill which were both heavily influenced by a plethora of other works which came before them.

The Matrix is a film which simmered in the minds of the Wachowski Brothers for many years before it was made and it shows in the numerous references to films, literature and philosophy. In many ways, it could be said that the film brings a Hollywood sheen to that which came before it, in particular another great favourite of mine – the anime Ghost in the Shell (which I’ve explored at length before).

The amount of “borrowing” that Quentin Tarantino does is unprecedented, with many of the themes and visual elements in Kill Bill being directly lifted from 1970’s Hong Kong martial arts flicks, Japanese samurai movies, spaghetti westerns, and his own work. Below are a few key ones mentioned in the documentary but a Tarantino fan site mentions many more.

It strikes me that the ability for audiences to peel back the layers with each viewing is, in part, what adds to the longevity and popularity of the films. They create connections through popular culture, which while we may not always realise it consciously, is the fabric upon which our society evolves.

Everything is a Remix.