On our way back from the Great Wall we stopped of at the Ming Dynasty Tombs. After entering through the “Great Red Gate” (housing a giant stone turtle!) you are led down a tranquil avenue called the “Spirit Way” lined with large stone statues of animals and figures. It’s a really nice place to get away from the craziness of the city centre but I imagine it would be even better when the tress are in blossom! 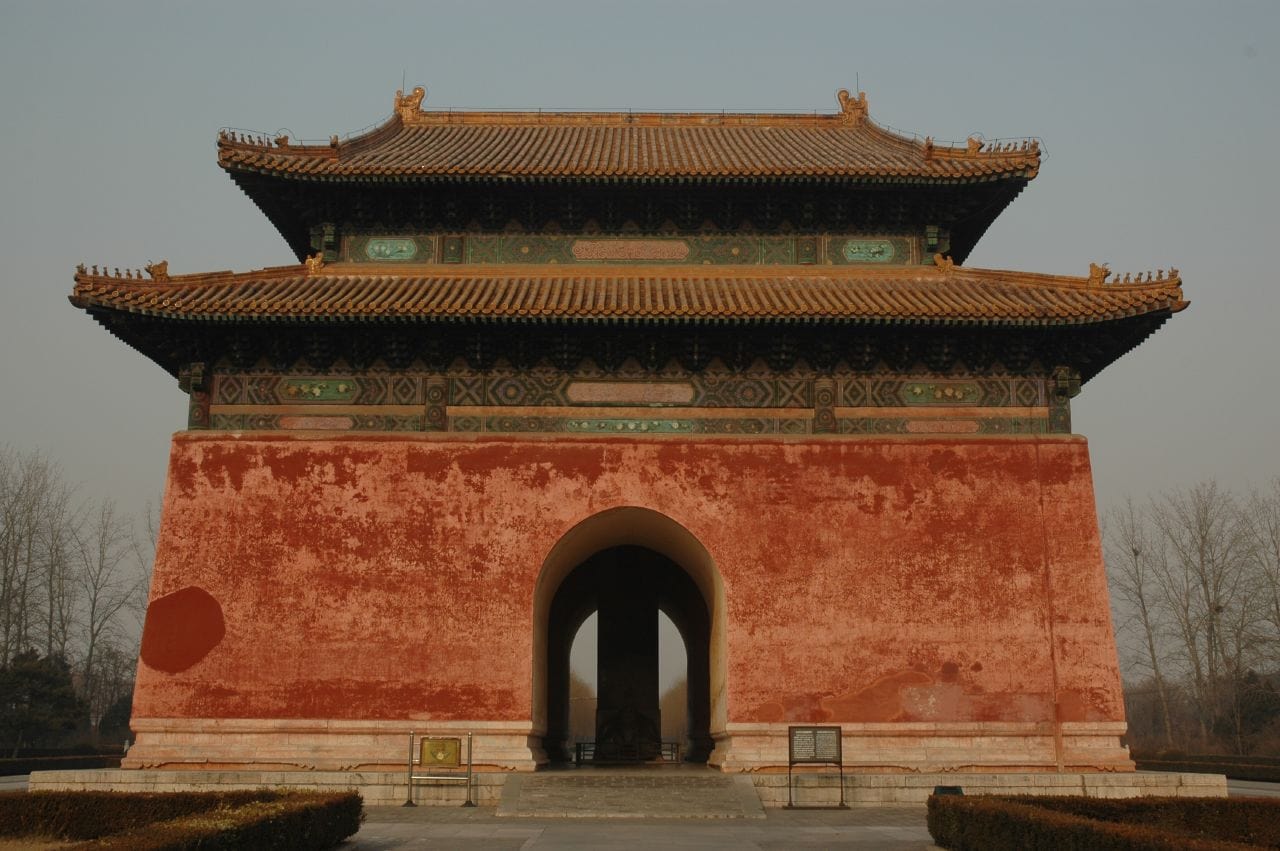 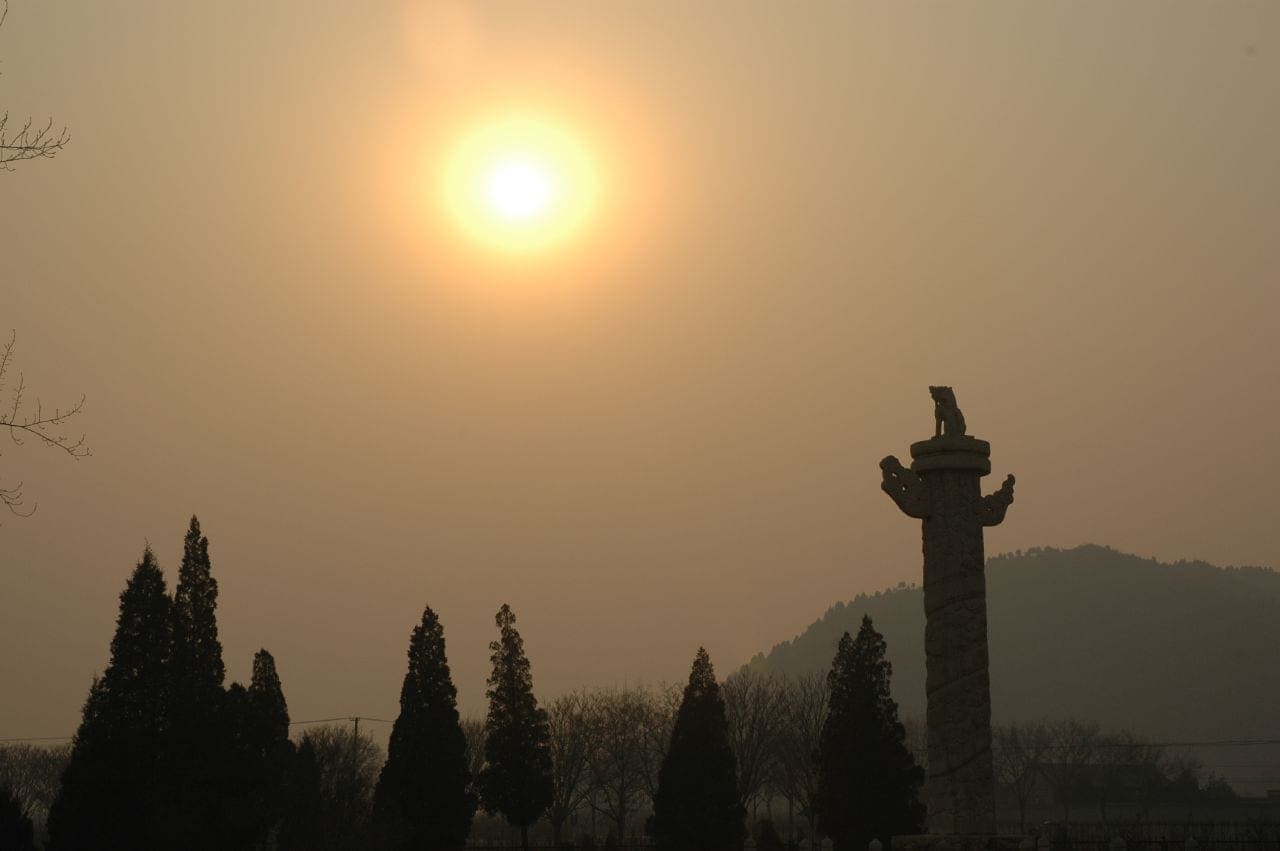 The photo above shows a carving of a writhing dragon atop a stone column. These mythical beasts called hou were thought to report to the emperor. Even today there is a strange air about the place of power and mystery stopped in hundreds of years history!