What a boring couple of days it has been, very little to mention other than at last new episodes of ‘Ghost in the Shell: Stand Alone Complex, 2nd GIG’ are starting to filter through the torrent networks after a rather long hiatus. 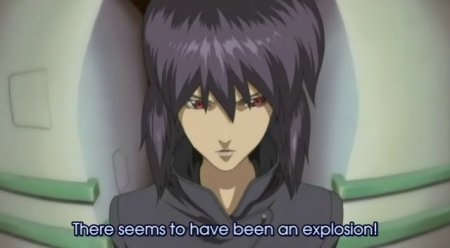 It has got to be my favourite anime at the moment but is so philosophically dense that I constantly have to pause and flick back each episode just to try and make sense of things! As you might have been able to tell from the title each episode should ‘stand alone’ on its own but at the same time make up part of a larger ‘complex’ – the upshot of this is more twists and turns in plot than I think just about any normal human could keep track of. 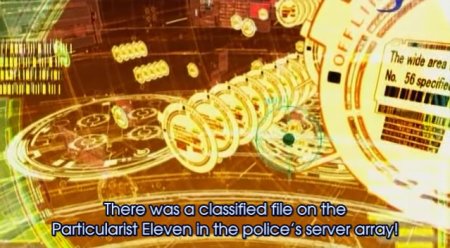 My favourite characters have got to be the Tachikoma’s which are essentially robots endowed with a sophisticated AI (Artificial Intelligence) which give them an interesting collective personality. Their role is basically as a glorified ‘Swiss Army’ knives to aid Section 9 in their investigations. They frequently have lively debates amongst each other about the nature of their existence and for this reason are closely monitored by the Major who fears their autonomous nature. They became so popular in Japan that they spawned their own series of mini-episodes! 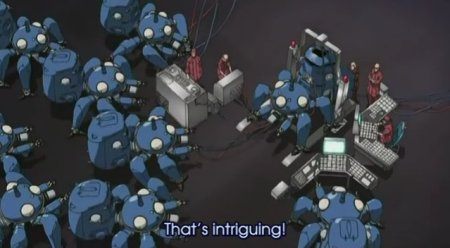 If you’re interested in watching it you can get the torrents from here. Episodes 1-15 are currently available.