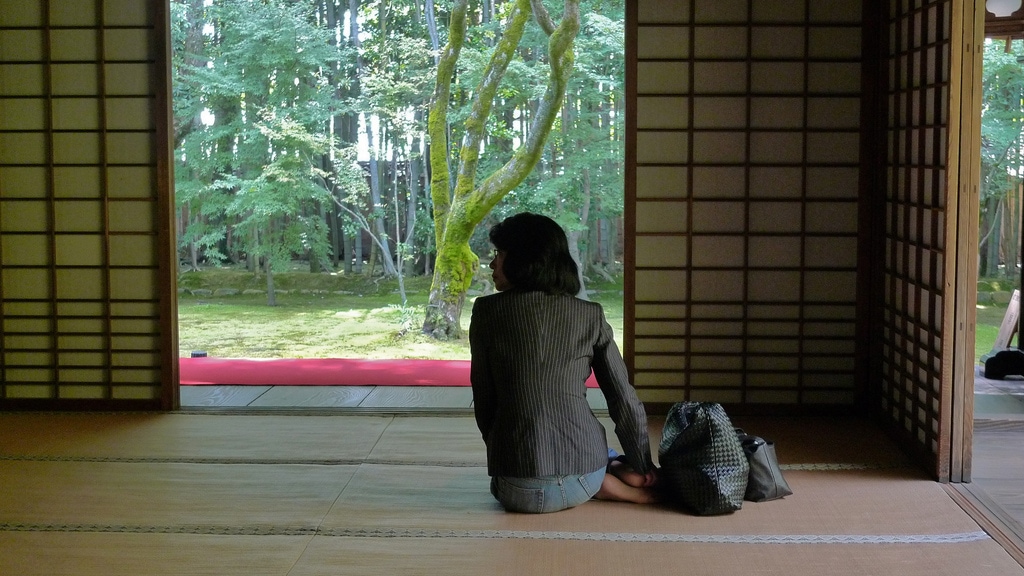 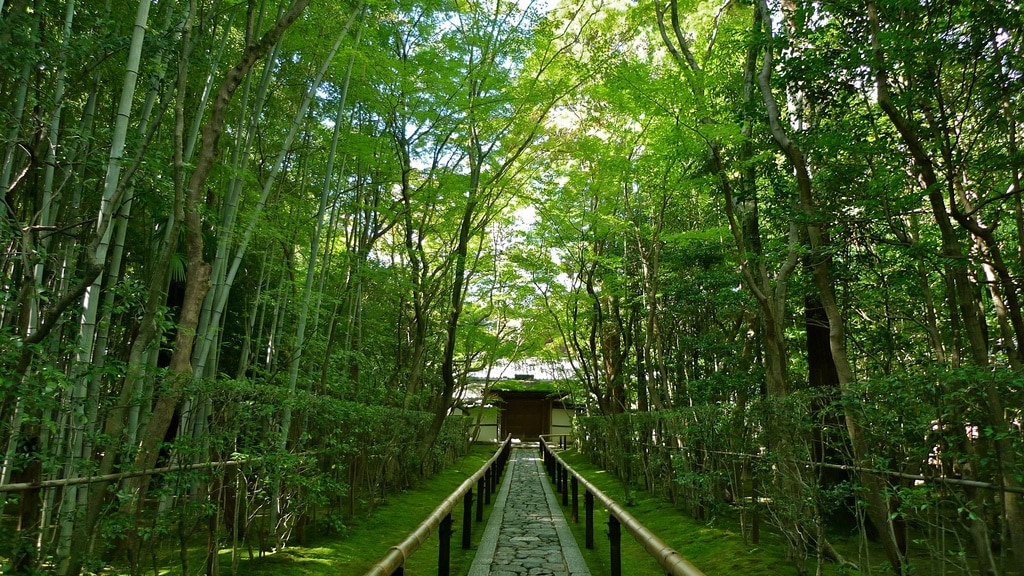 Walking through a quiet bamboo and maple lined path I approached Koto-in; reputed to be one of the most beautiful sub-temples in the area. 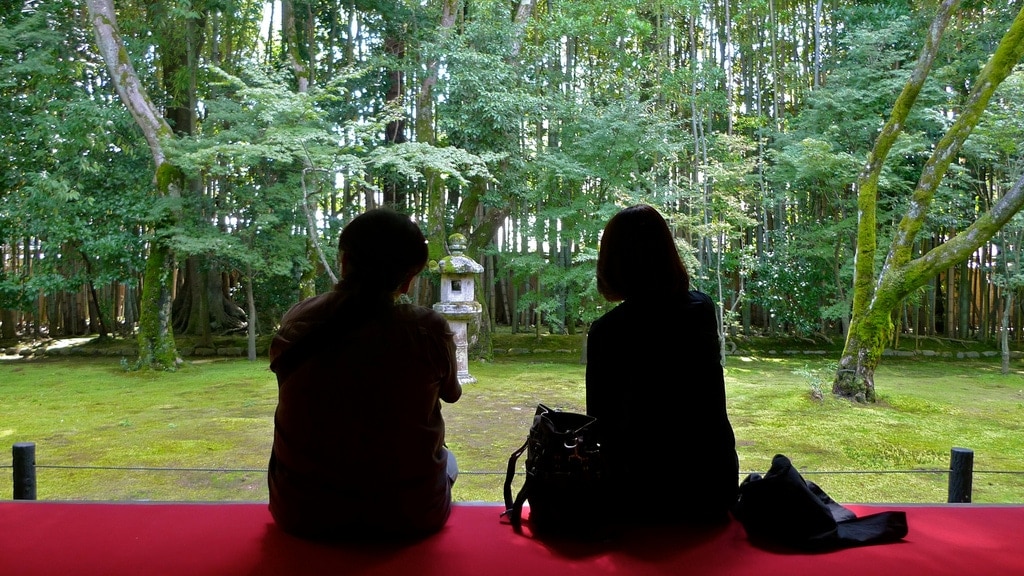 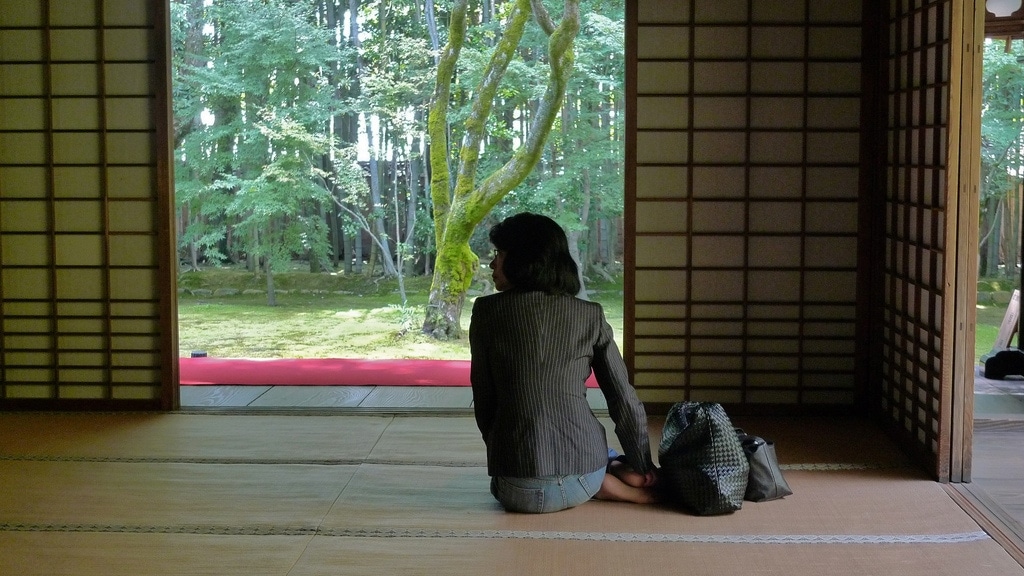 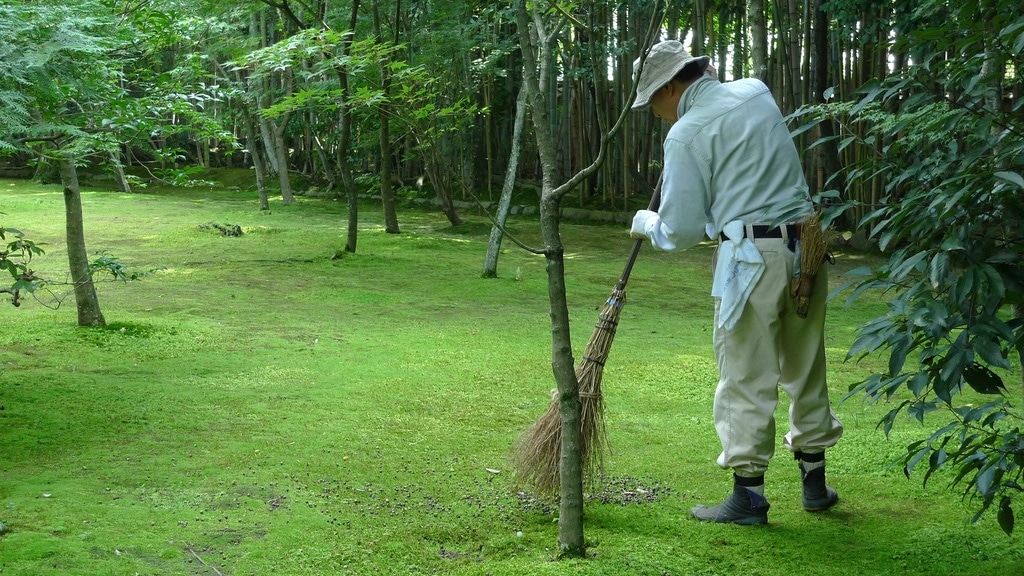 In one corner a groundskeeper was sweeping the moss with a quiet precision and dedication which can only be found in Japan. In a place like this I can’t think of a more pleasurable job. Despite its small size the garden has been expertly crafted and around every corner there are hidden gems nestled within the foliage. When the maple trees turn colour in late November it’s supposed to look spectacular. 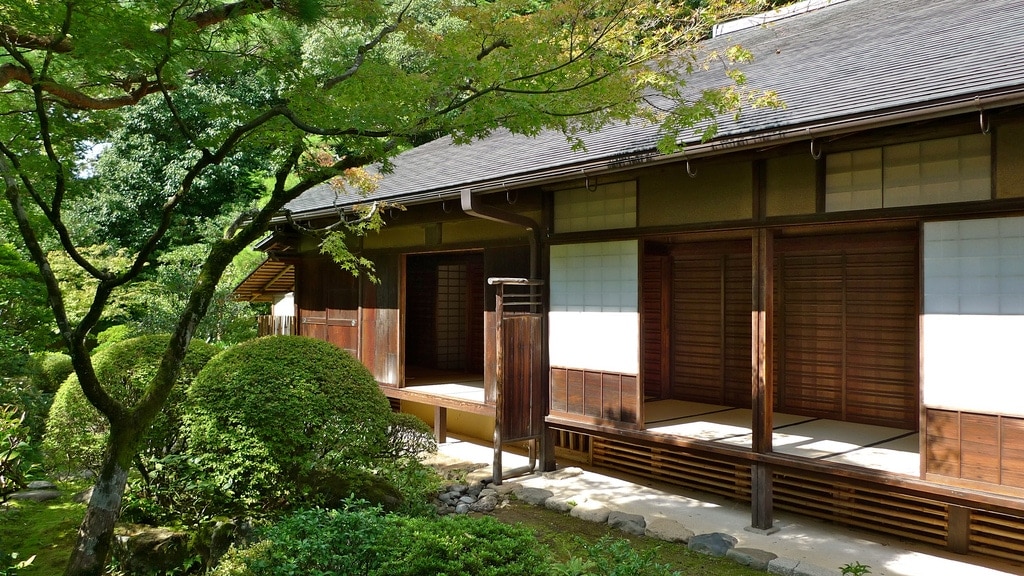 The essence of Zen is attempting to understand the meaning of life directly, without being misled by logical thought or language. Although not being a Buddhist myself it’s easy to see how a place like this provides the perfect setting for entering a meditative state through which enlightenment can ultimately be obtained. I fantasize about living in a place like this one day surrounded by peace, tranquility and natural beauty removed from the distractions of modernity. I think I could quite happily sit here all day. 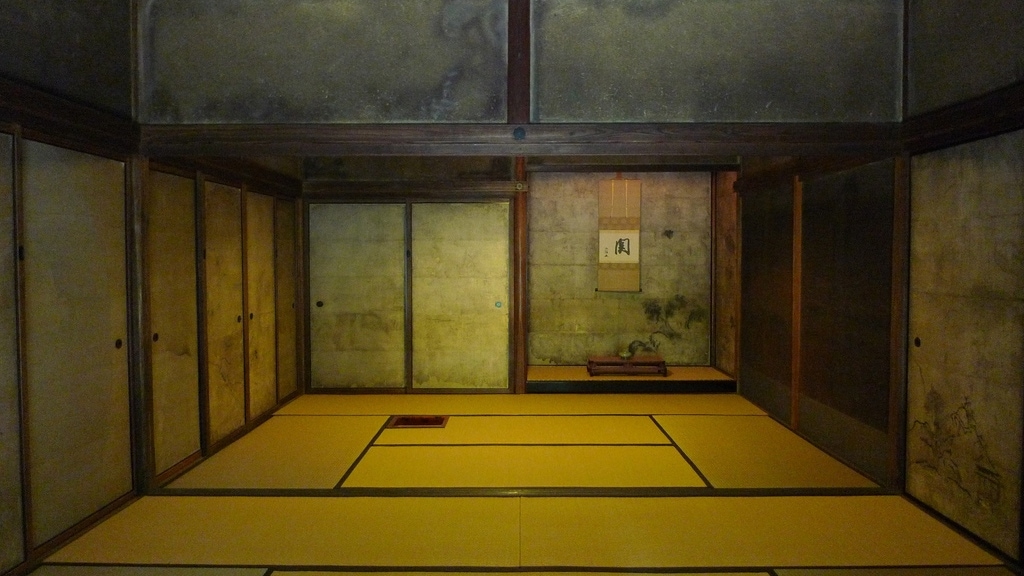 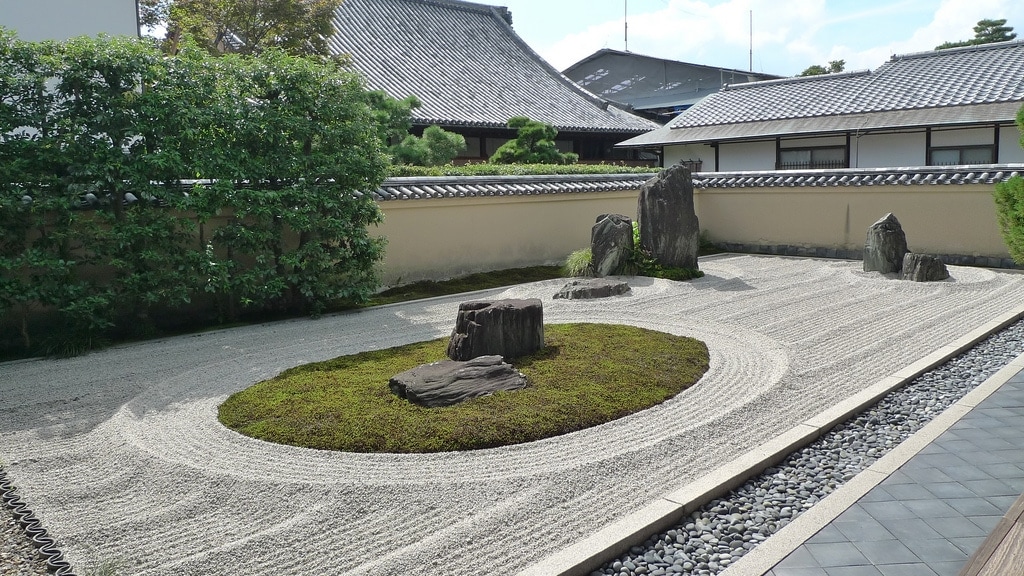 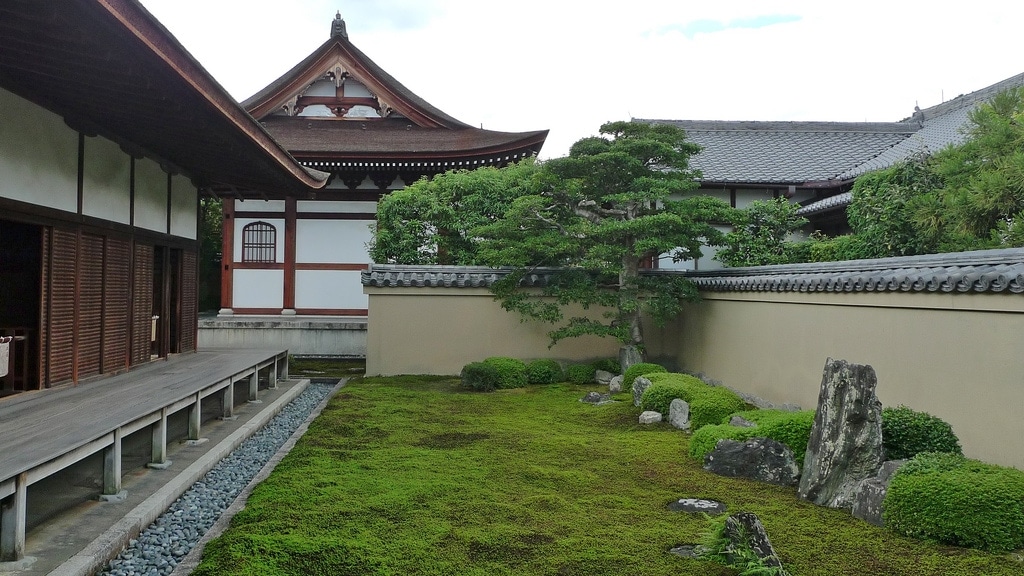 On the other side of the building another ethereal garden made almost entirely from moss can be found. It is said to represent mountains rising from the sea, the biggest of which symbolises the center of the universe. 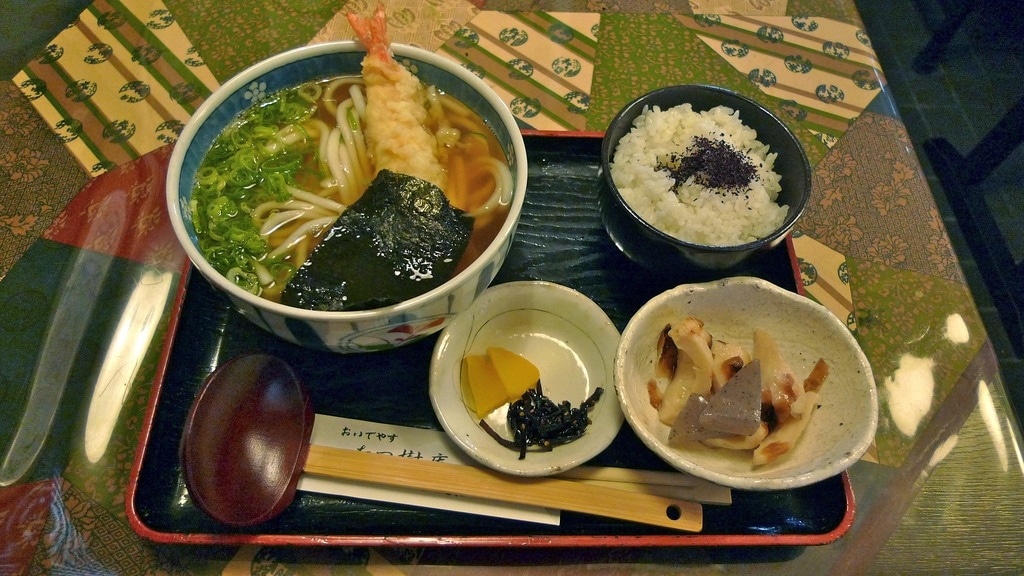 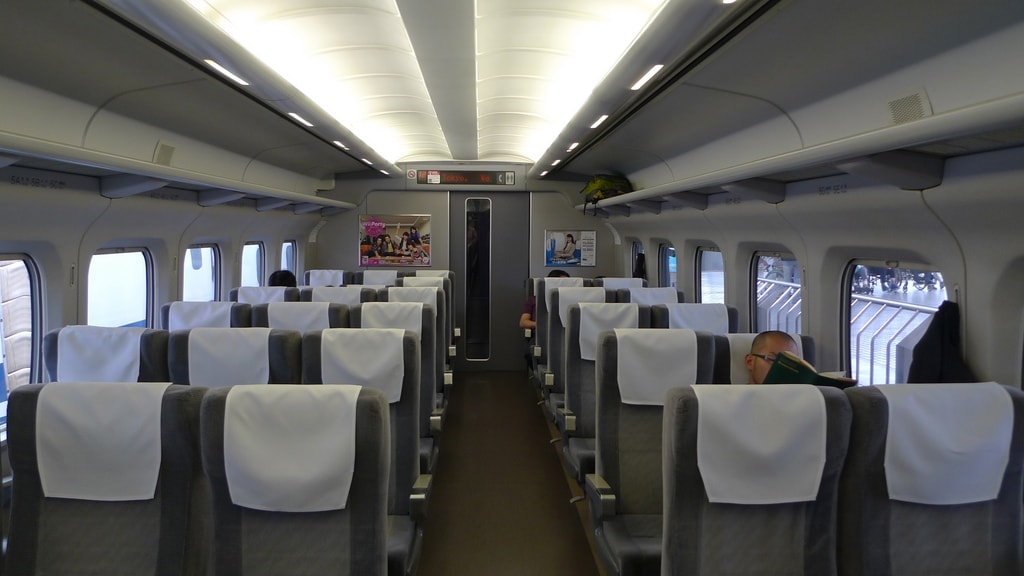 And so drew to a close my first trip to Japan but I can guarantee not the last. Despite the high cost of travel here you can still get around on a modest budget if you’re careful and for anyone who enjoys a mixture of mega cities and the natural environment you’re spoilt for choice. I can’t wait to get back.