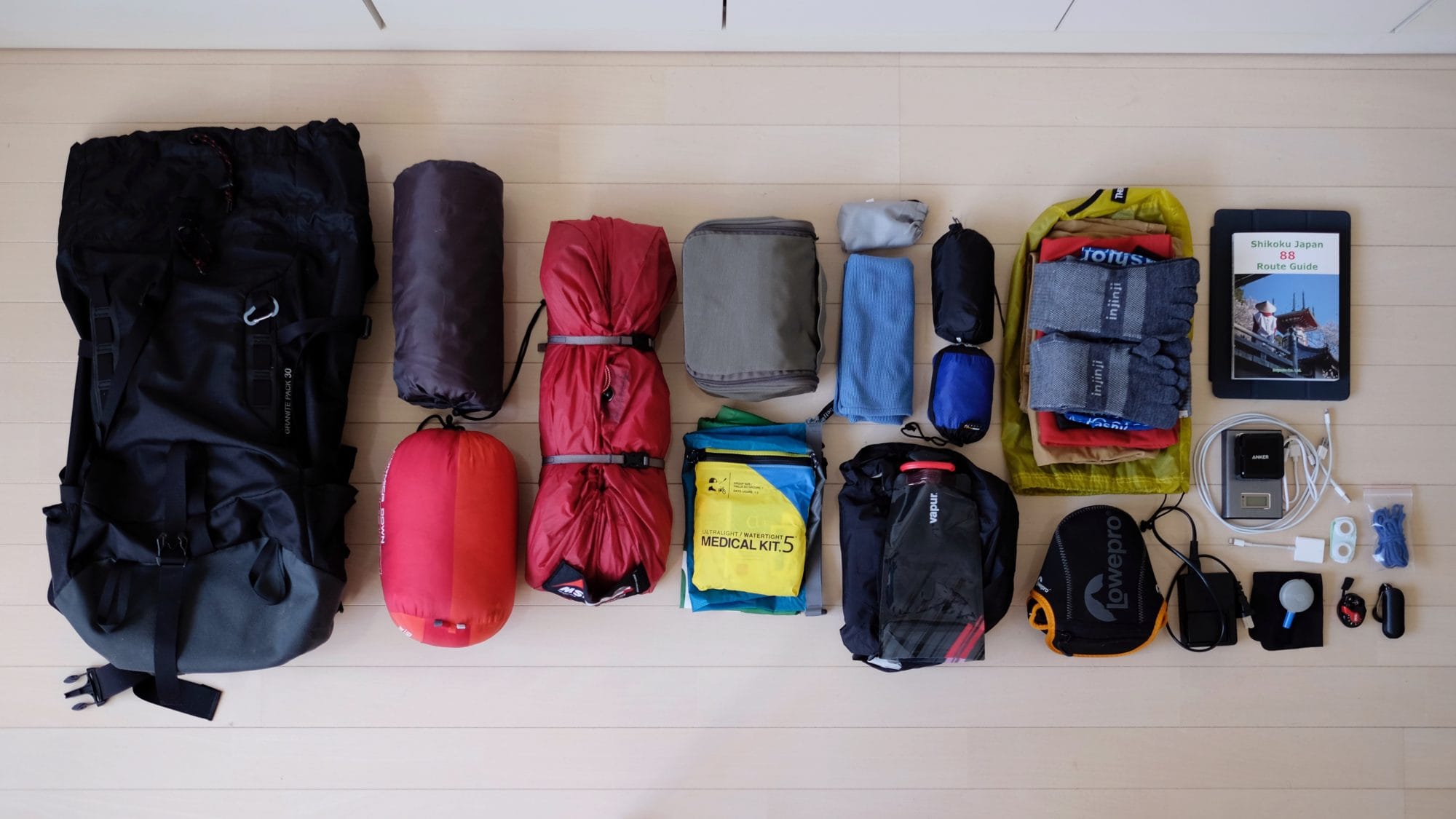 I’ll be following the 12th century circular Shikoku Pilgrimage (八十八ヶ所巡り) trail which encompasses 88 temples associated with the revered monk and scholar Kōbō Daishi (弘法大師) who was instrumental in bringing Buddhist teachings to Japan from China. 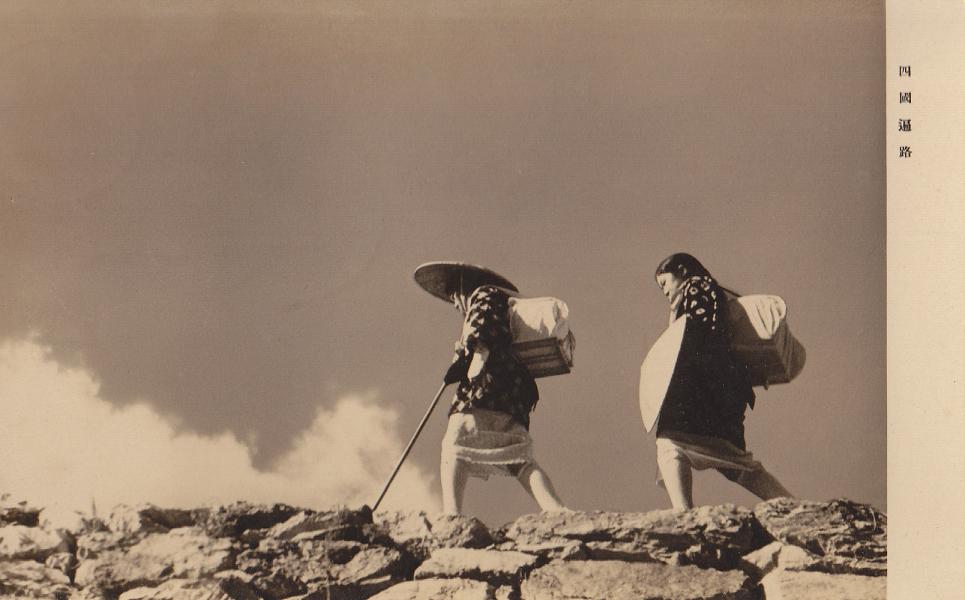