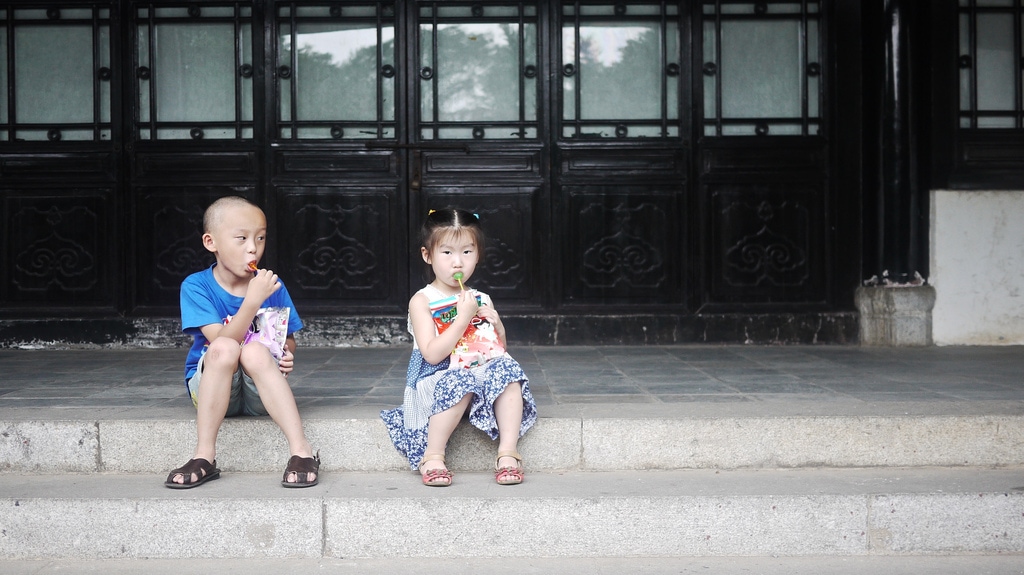 Earlier this month I spent a weekend in Changsha (长沙), the capital city of Hunan province (south-central China), to attend a friend’s wedding. Changsha is typical of every other second tier city in China – sprawling, grey, and heavily polluted with nothing much going on other than the relentless development of high-rise buildings and endless roads. This is not somewhere you would visit for a holiday but I did manage to find one small gem in the rough… 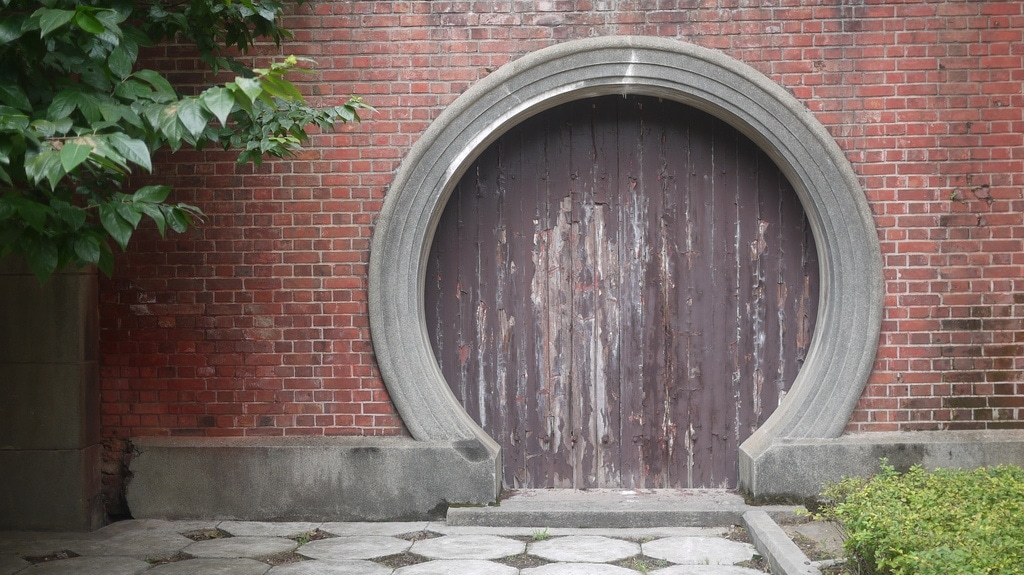 A short distance outside the city center can be found Hunan University (湖南大学), one of the oldest national universities in China, with a history dating back over 1000 years to the Song Dynasty. There are some nice older red brick buildings on its leafy campus and even a couple of Hobbit holes! 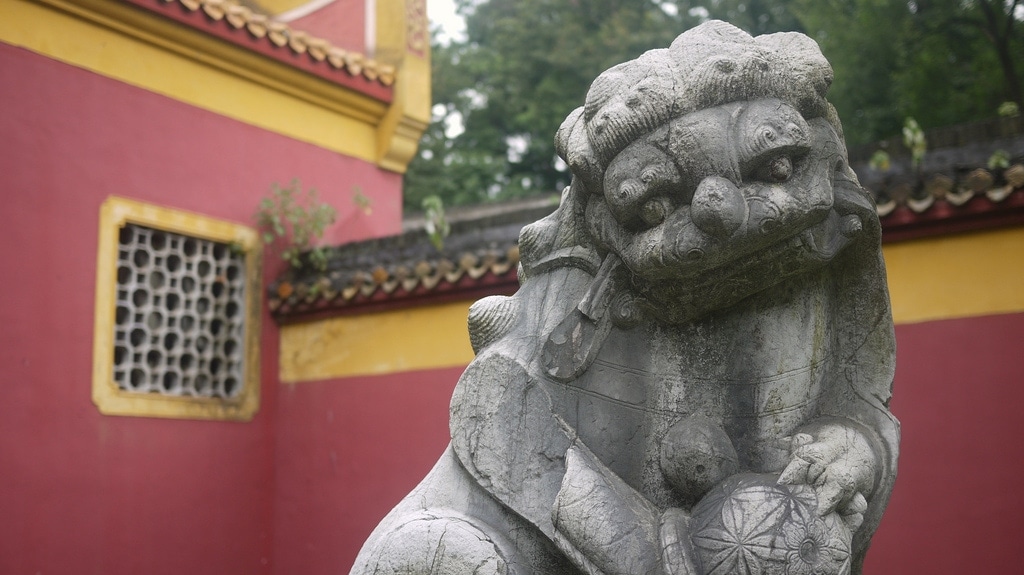 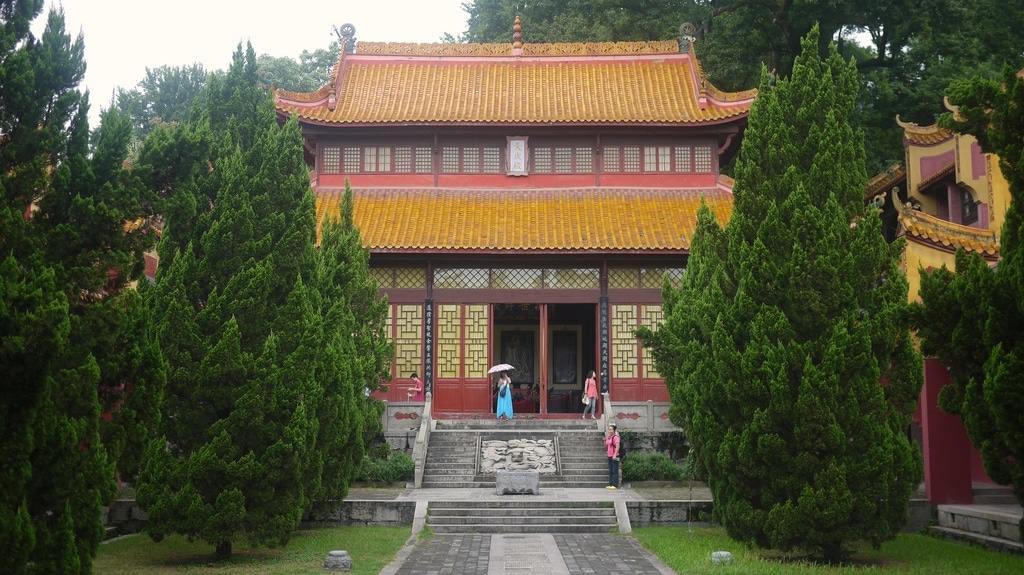 Today the academy is a museum and center for language research that is open to the public. Since it’s not aimed at foreign tourists there is no English information available but it’s still nice to walk around and soak up the scholarly atmosphere. 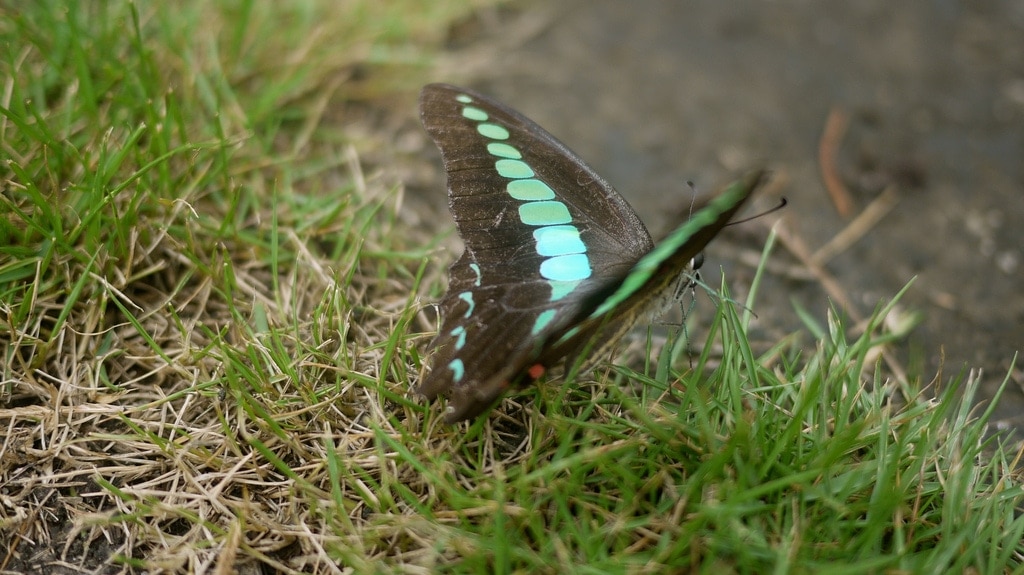 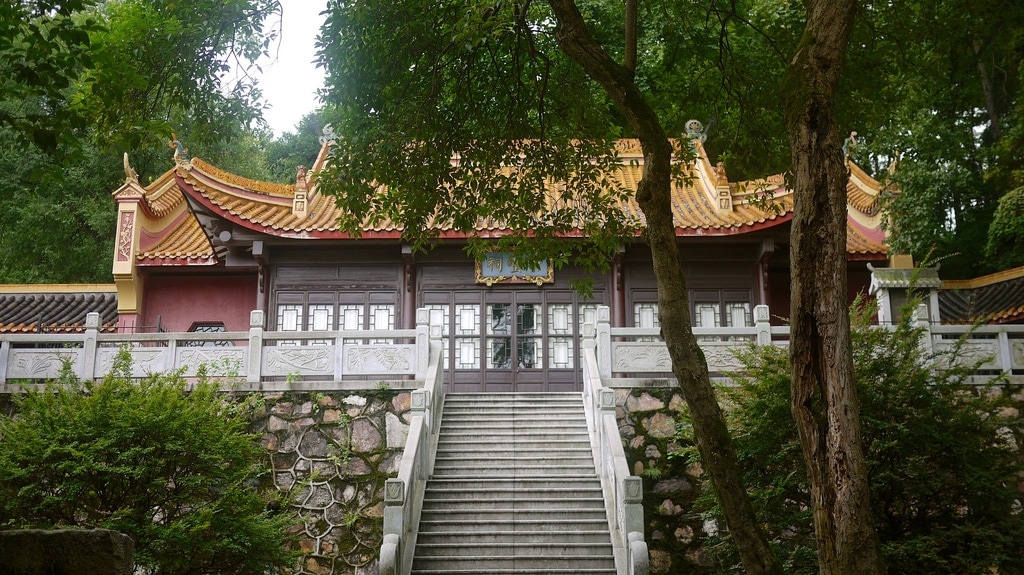 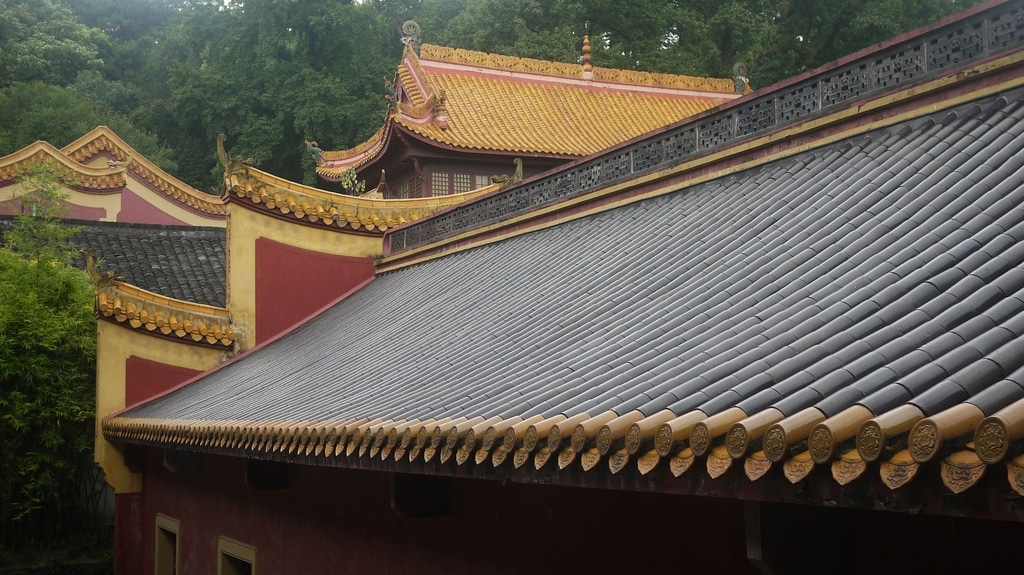 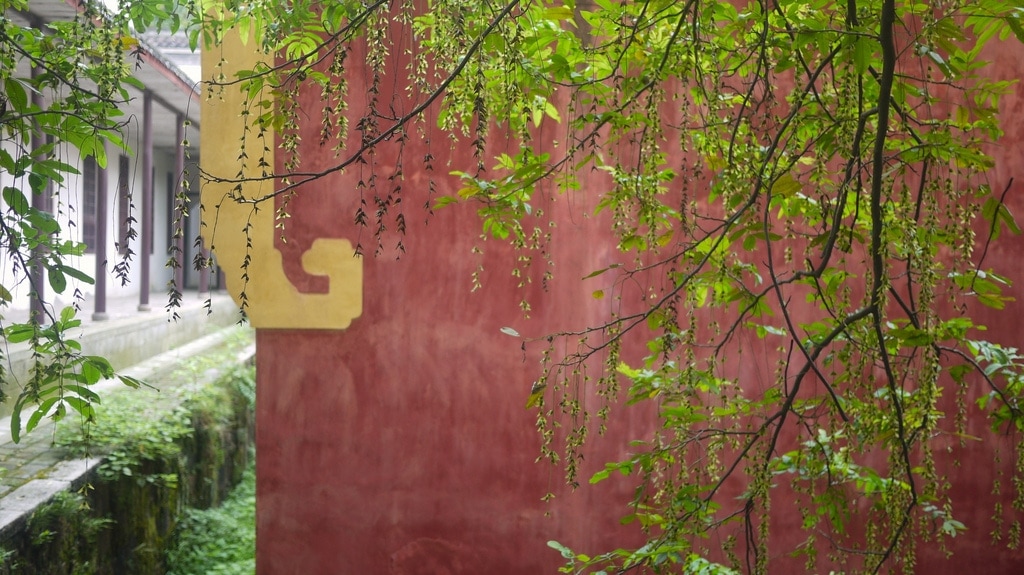 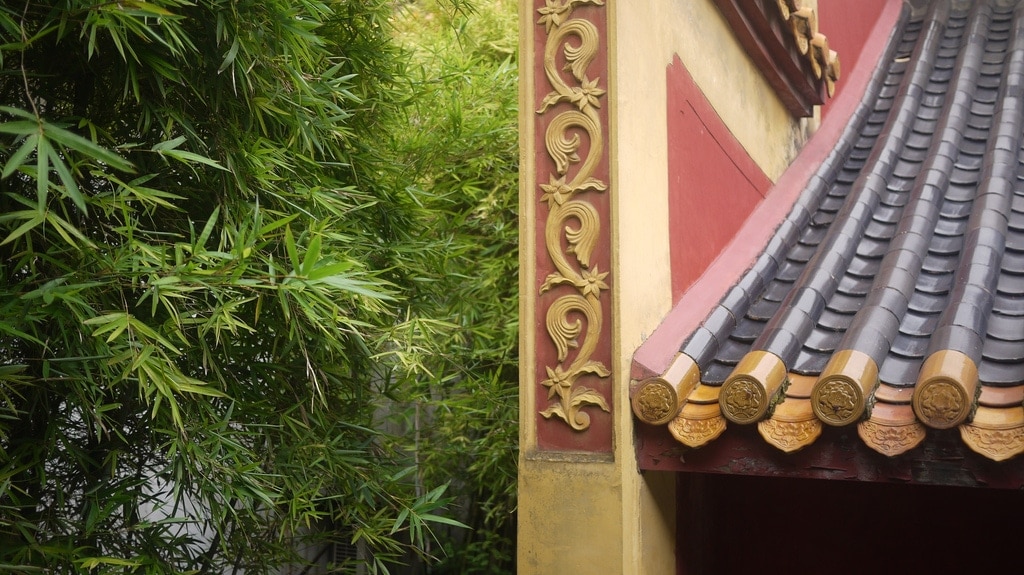 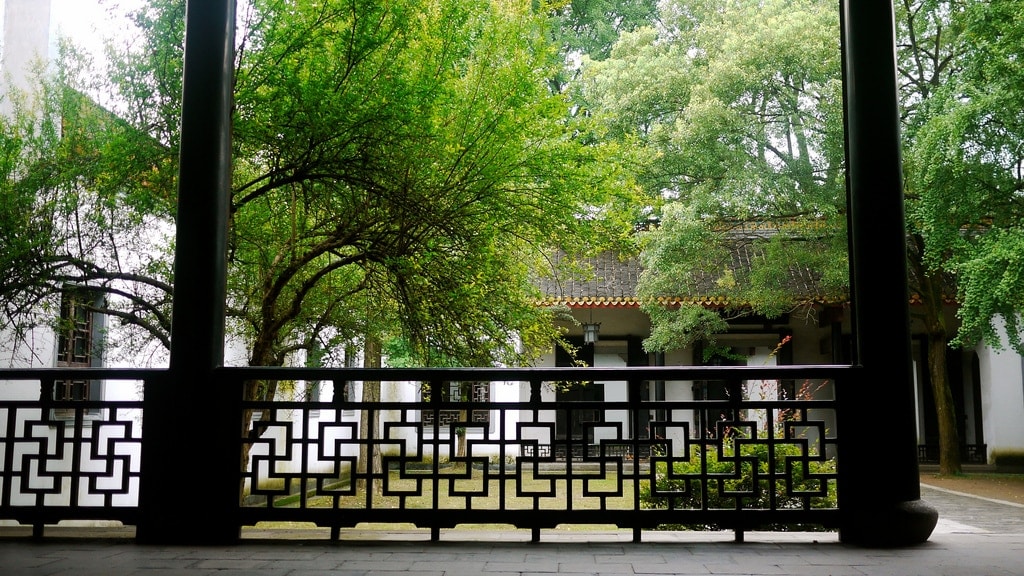 The renowned Confucian scholars Zhu Xi (朱熹) and Zhang Shi (张栻) both lectured at the academy. 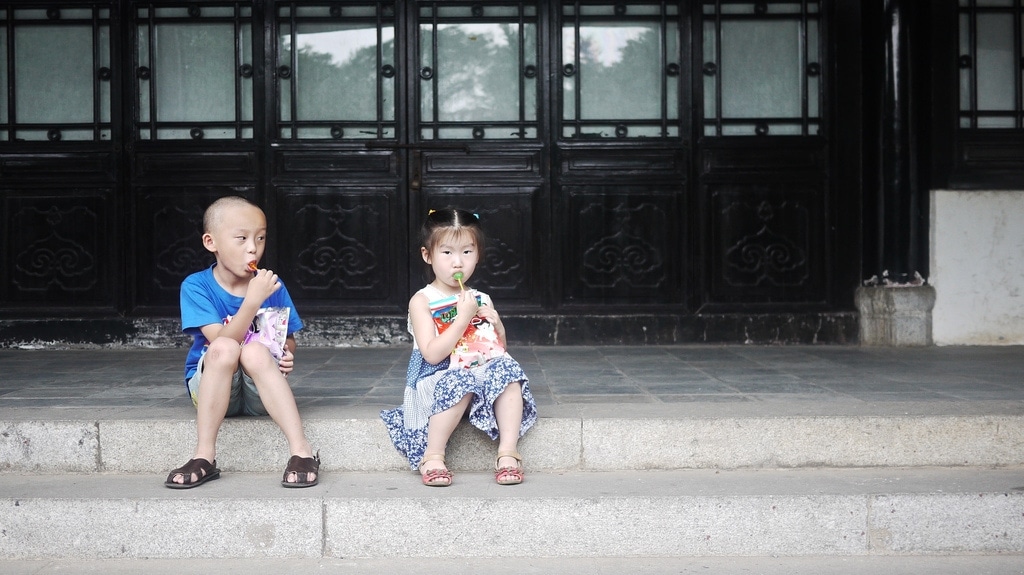 By the looks of it todays young scholars have other things on their mind than arguing about the Doctrine of the Mean. 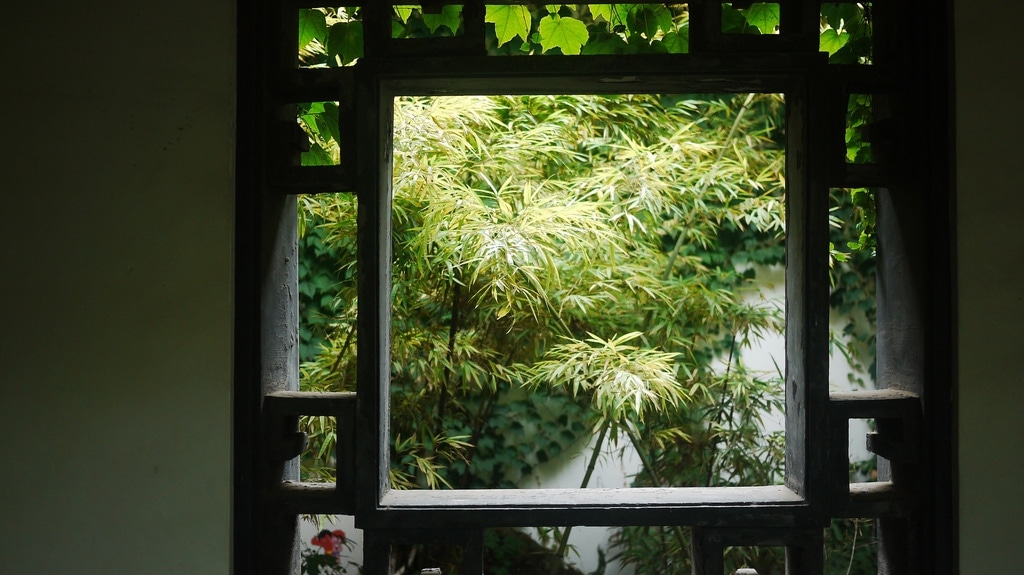 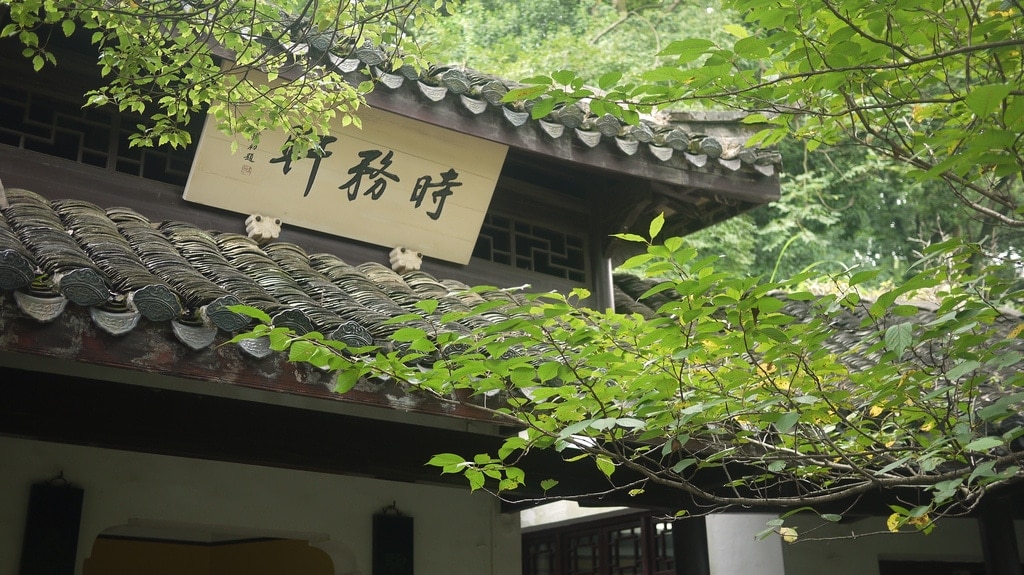 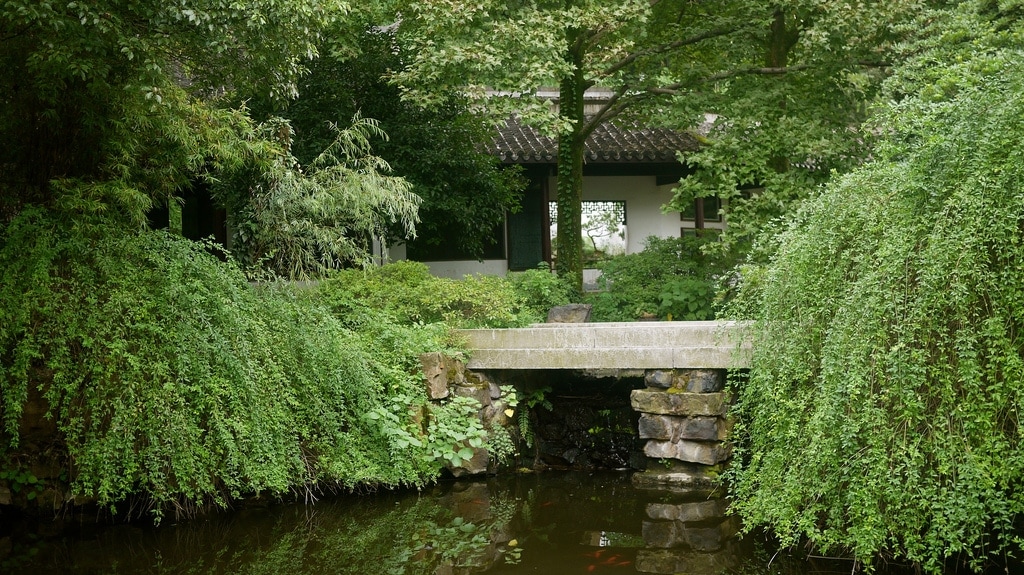 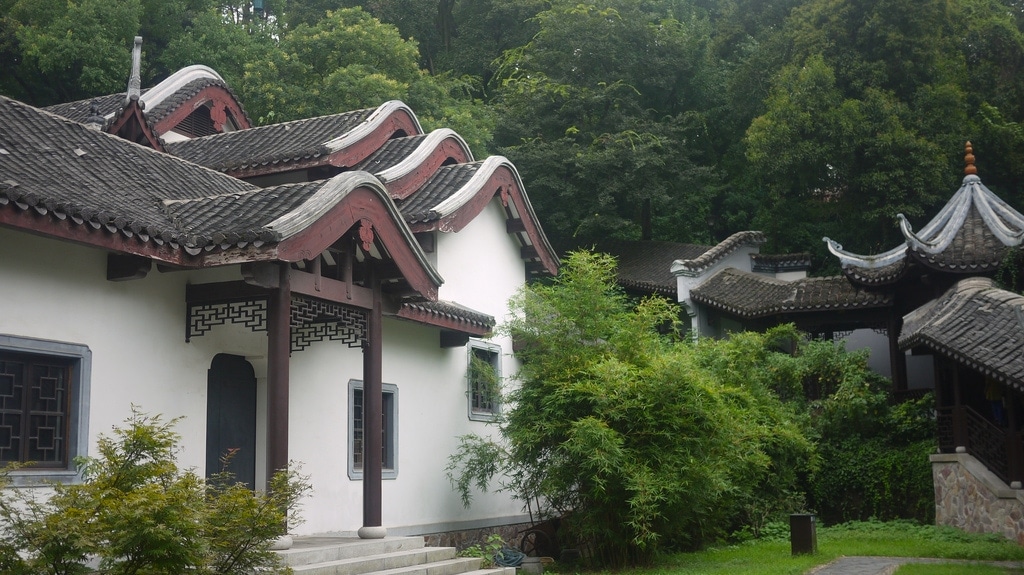 Apart from the odd rampaging tour group, Yuelu Academy was a welcome break from Changsha city center and a nice place to relax after the sheer chaos of attending a Chinese wedding the day before (more on that another time)! Changsha, like Szechuan is known for spicy food, but without the additional numbing effects of certain spices and pepper. For my final meal in Changsha I choose something a little more ordinary (mince beef noodles).