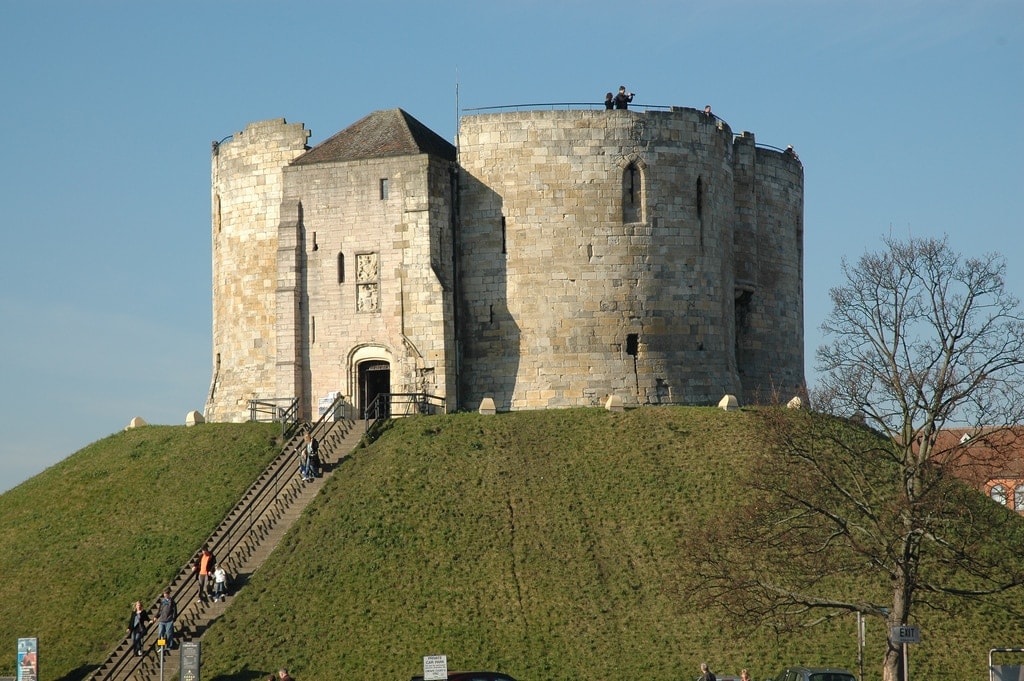 Last weekend I took a trip to York, a historic city in the north of England. Being nearly 2000 years old there is plenty of interest to see and do if you enjoy a bit of culture (and don’t mind walking!). Last weekend the weather was particularly mild and almost spring like for this time of year in the UK (around 10 deg C) which made it even nicer and not bad conditions for taking a few photos! 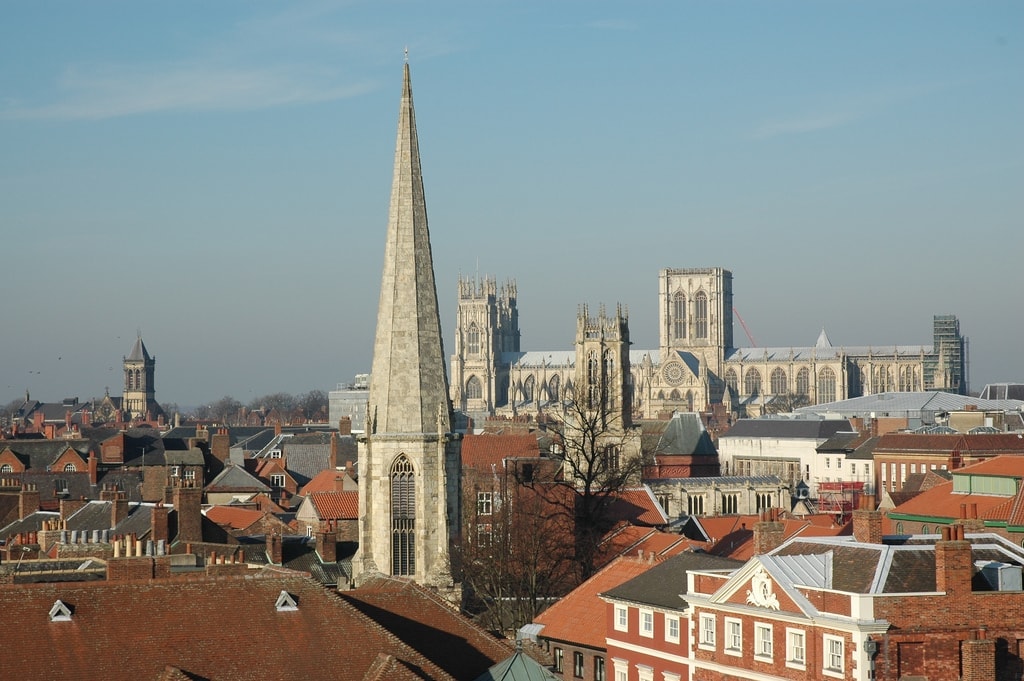 Whilst you could probably spend a good week exploring, if you only have a day or two here are some places of note:

The official website has a lot more info. I forgot to take a map with me but found my iPhone more than adequate for finding my way around, especially with the new pseudo-GPS location feature. 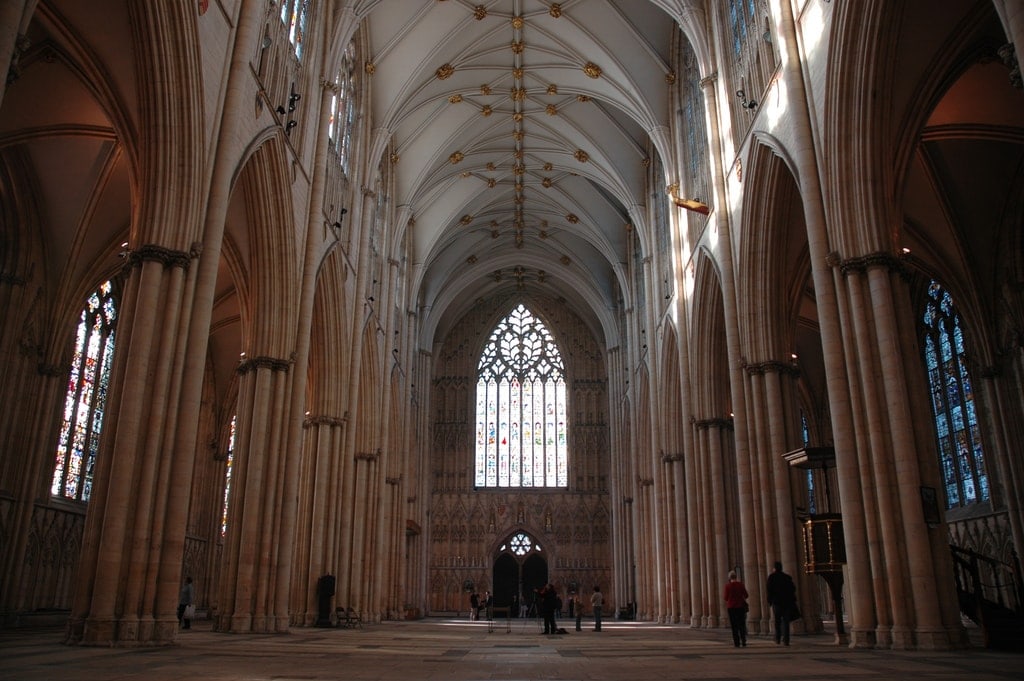 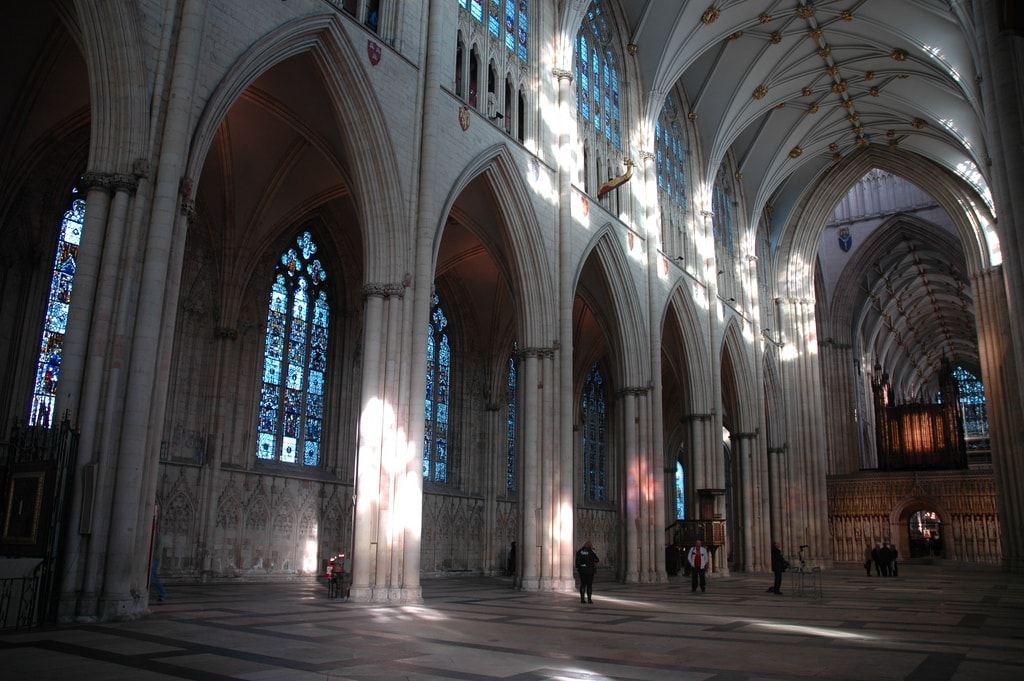