The first heavy snow I experience in Tokyo was back in February 2014 when a number of records were broken. The skies remained clear of the white stuff until January 22 of this year when the heavens opened and dropped another mother lode on the capital during a weekday.

Some parts of the capital received as much as 23 cm of snow, causing a fair amount of disruption to the evening commute. I work from home so wasn’t adversely affected until I decided to go outside to take some photos and promptly slipped over, injuring my knee. Luckily I still got some good shots around my neighbourhood in Jiyūgaoka before then, even limping back outside in the morning for another session. 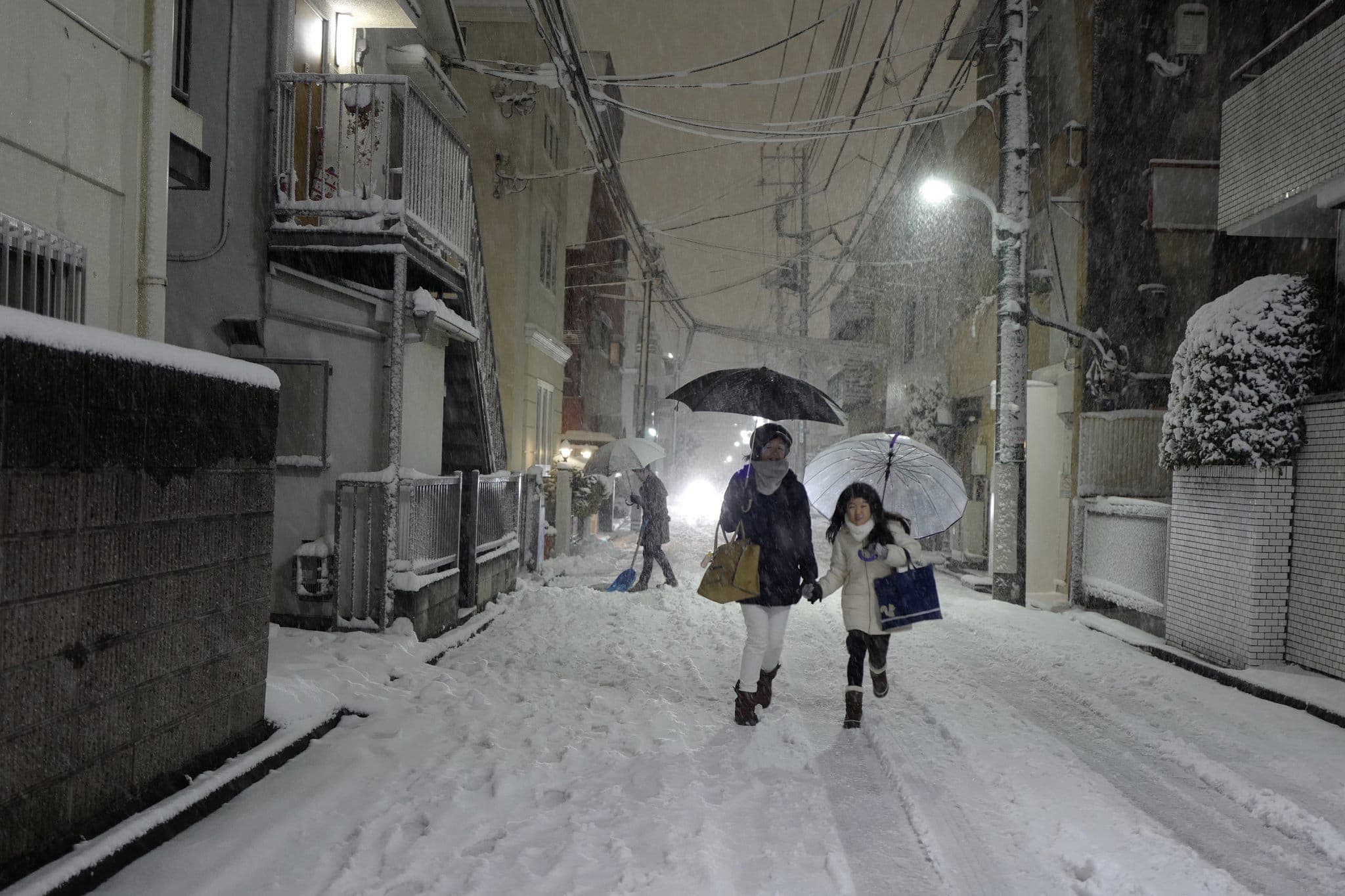 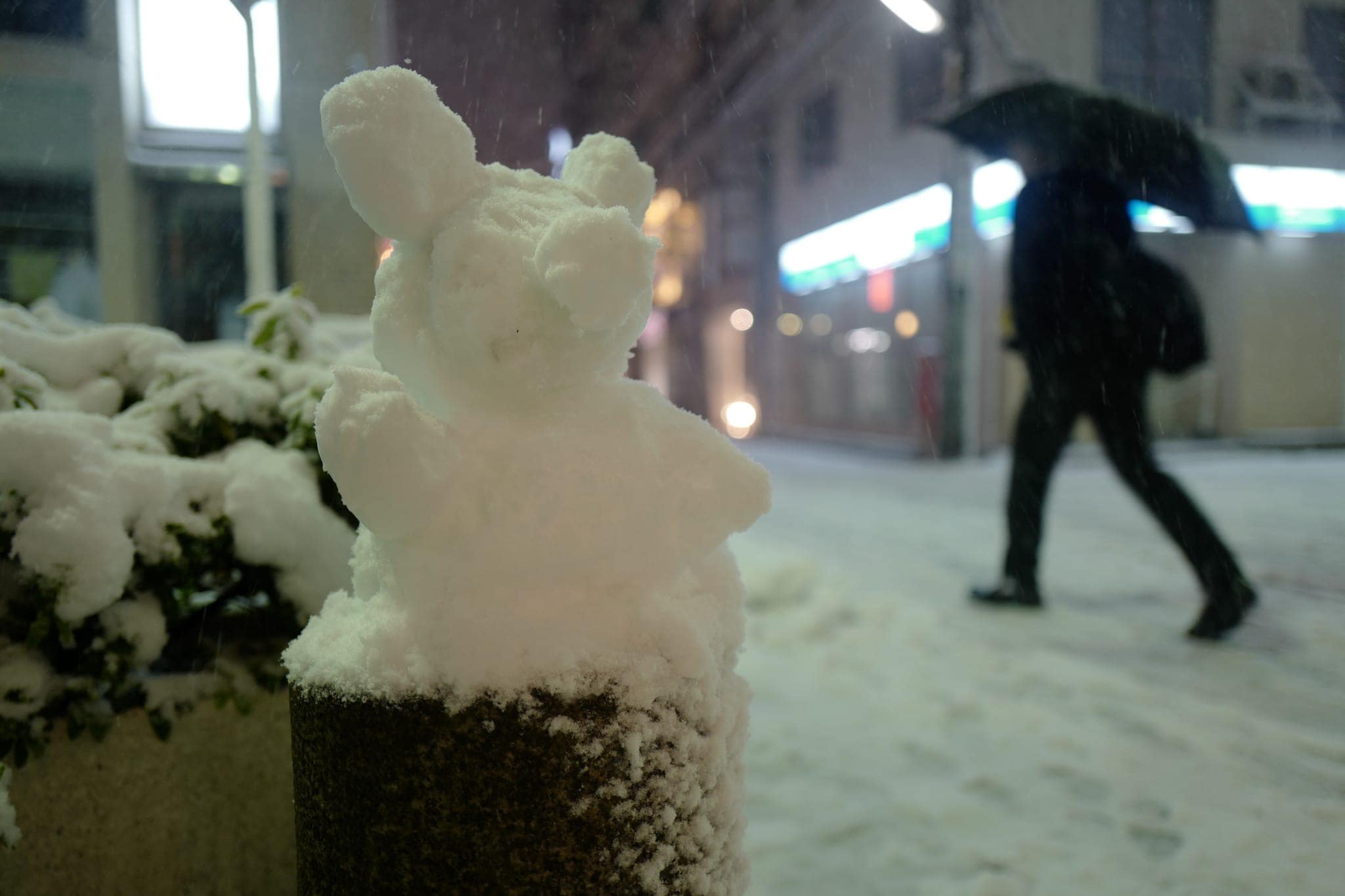 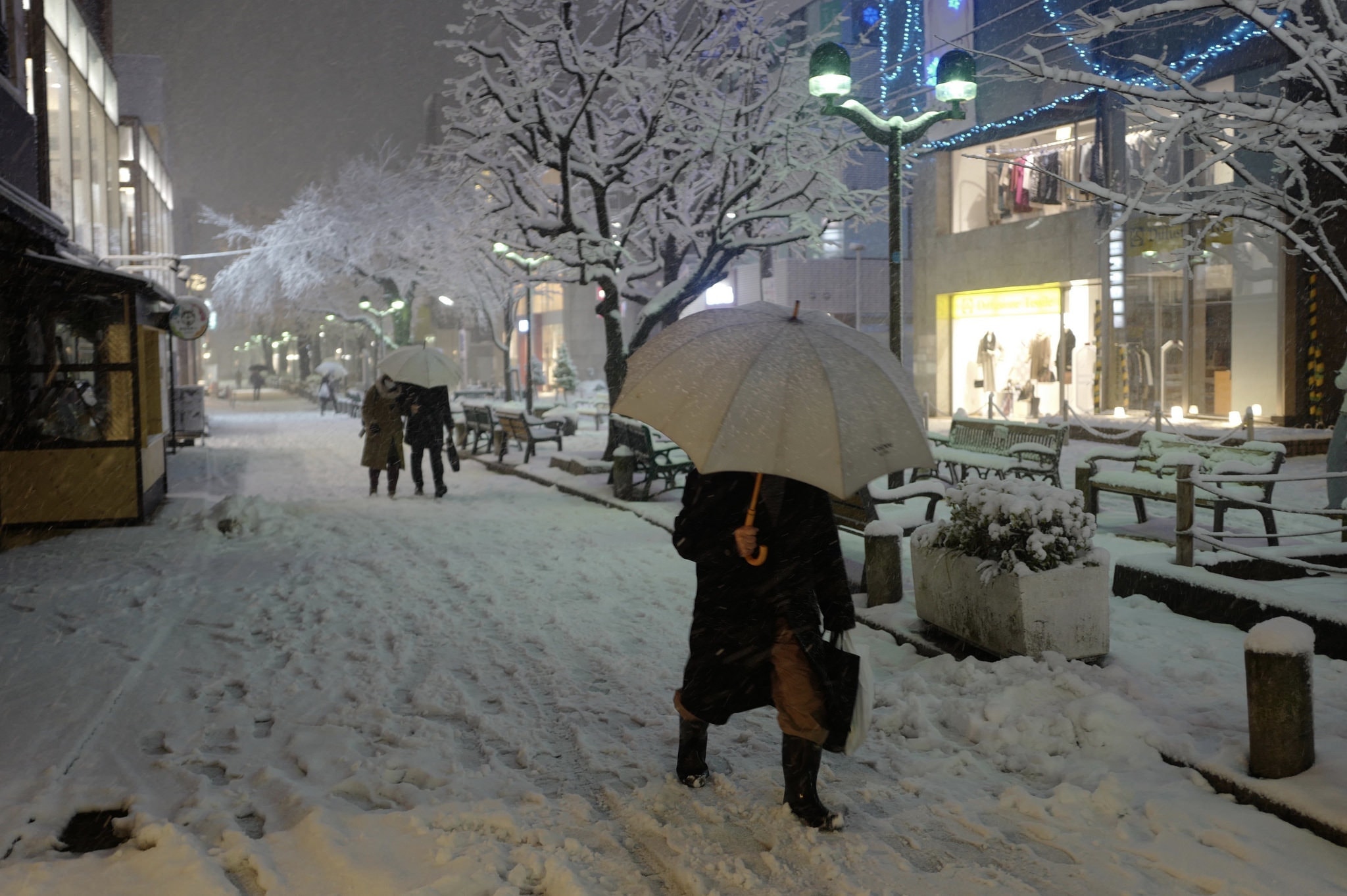 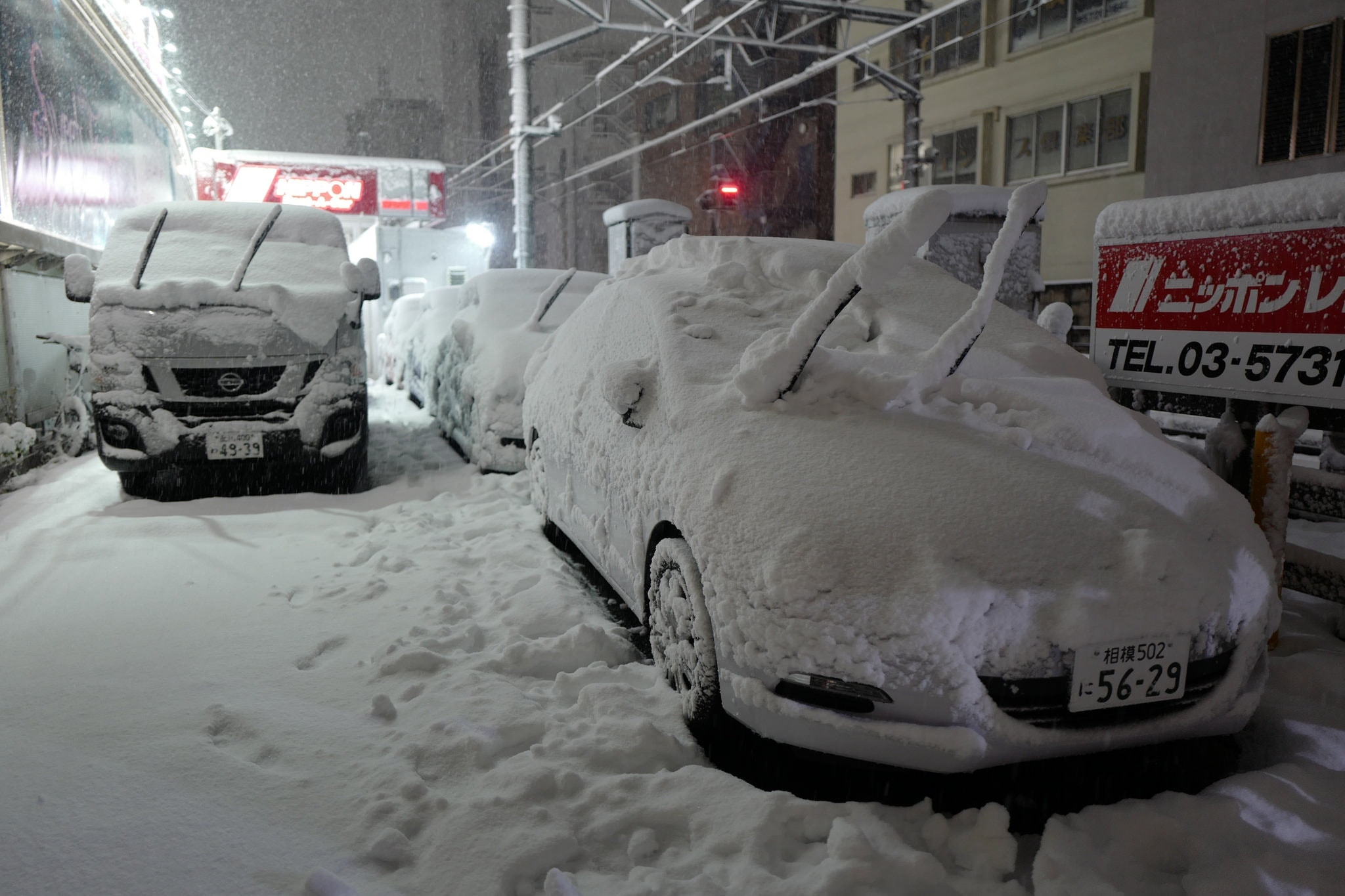 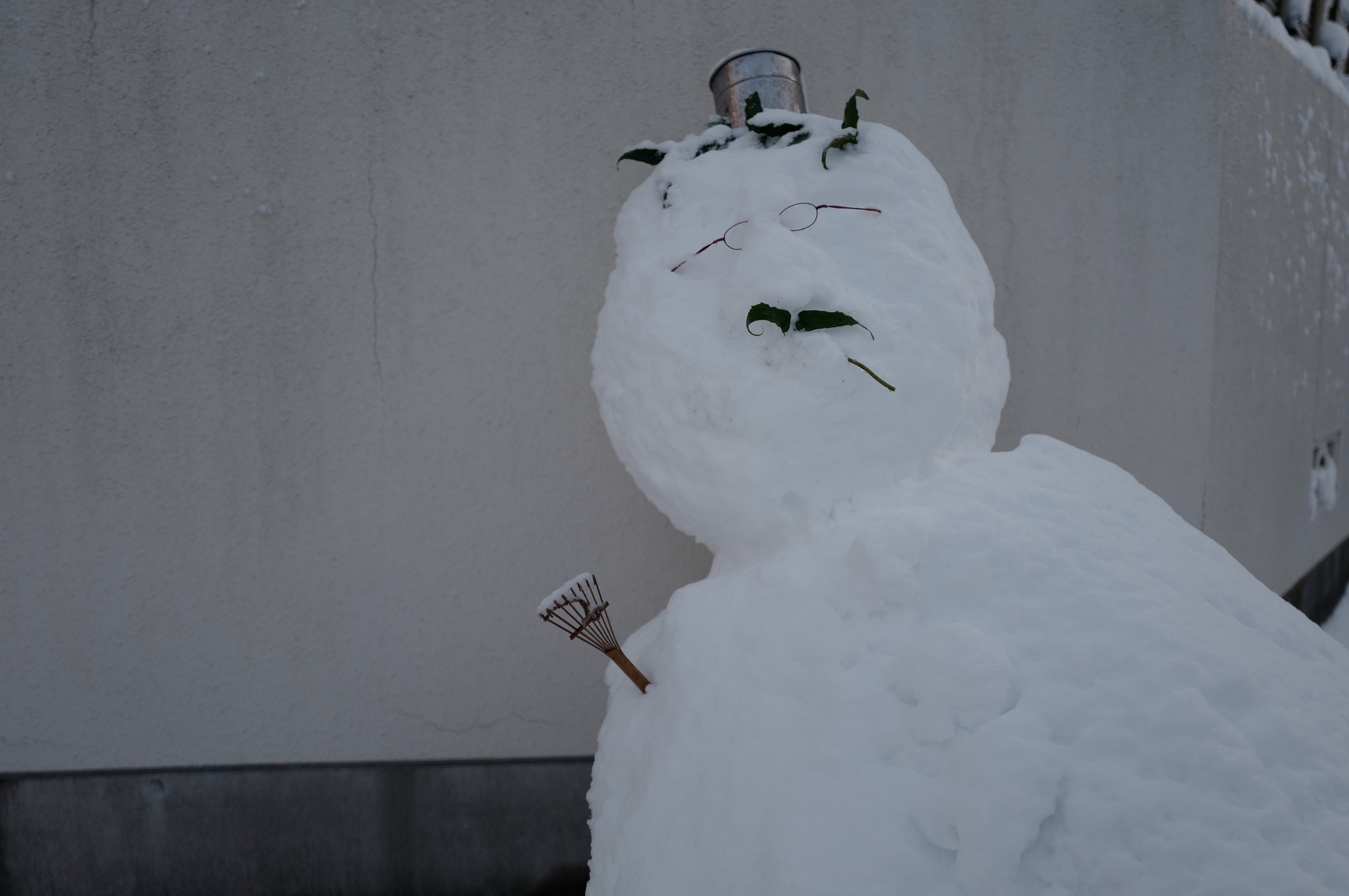 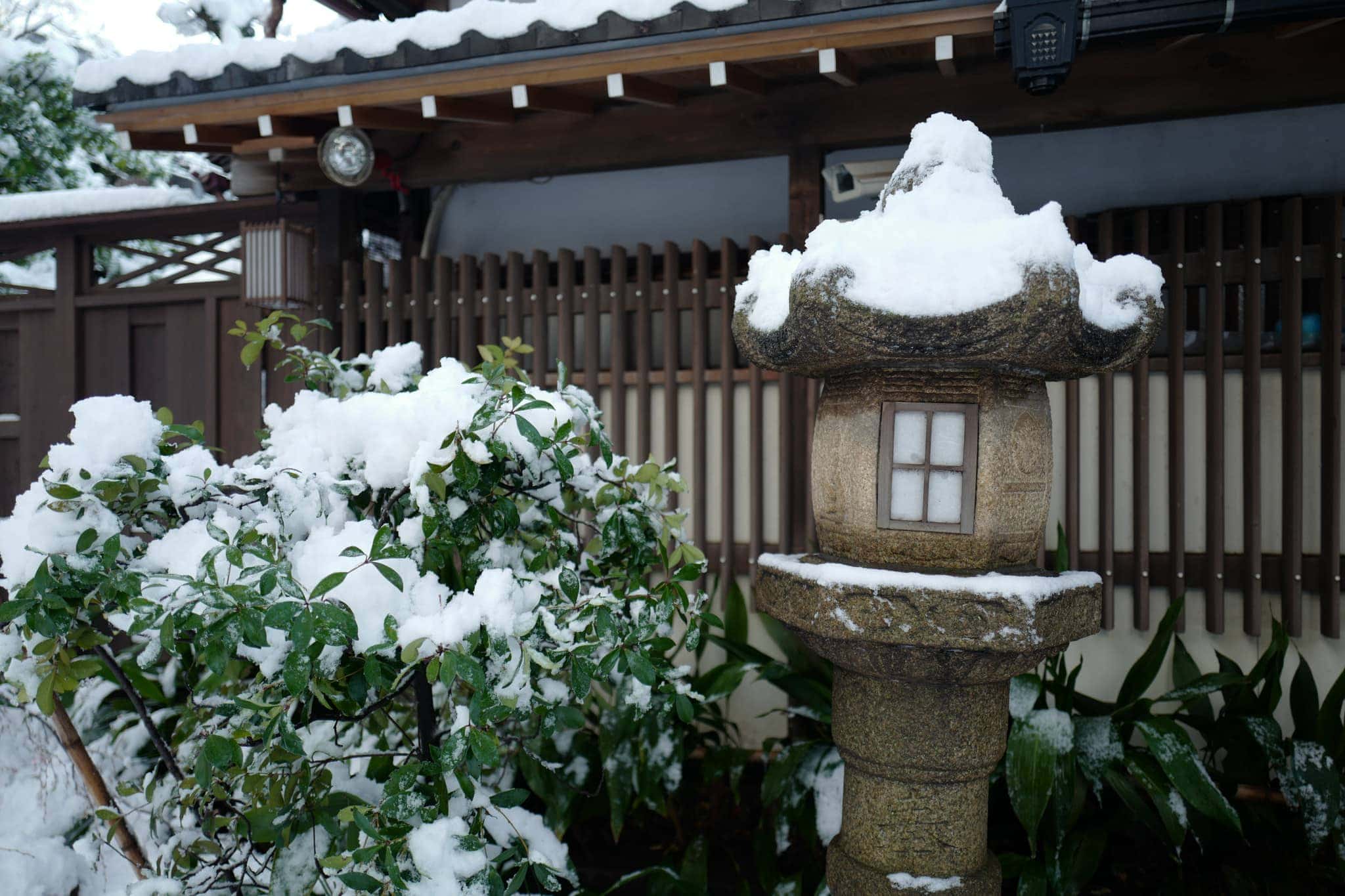 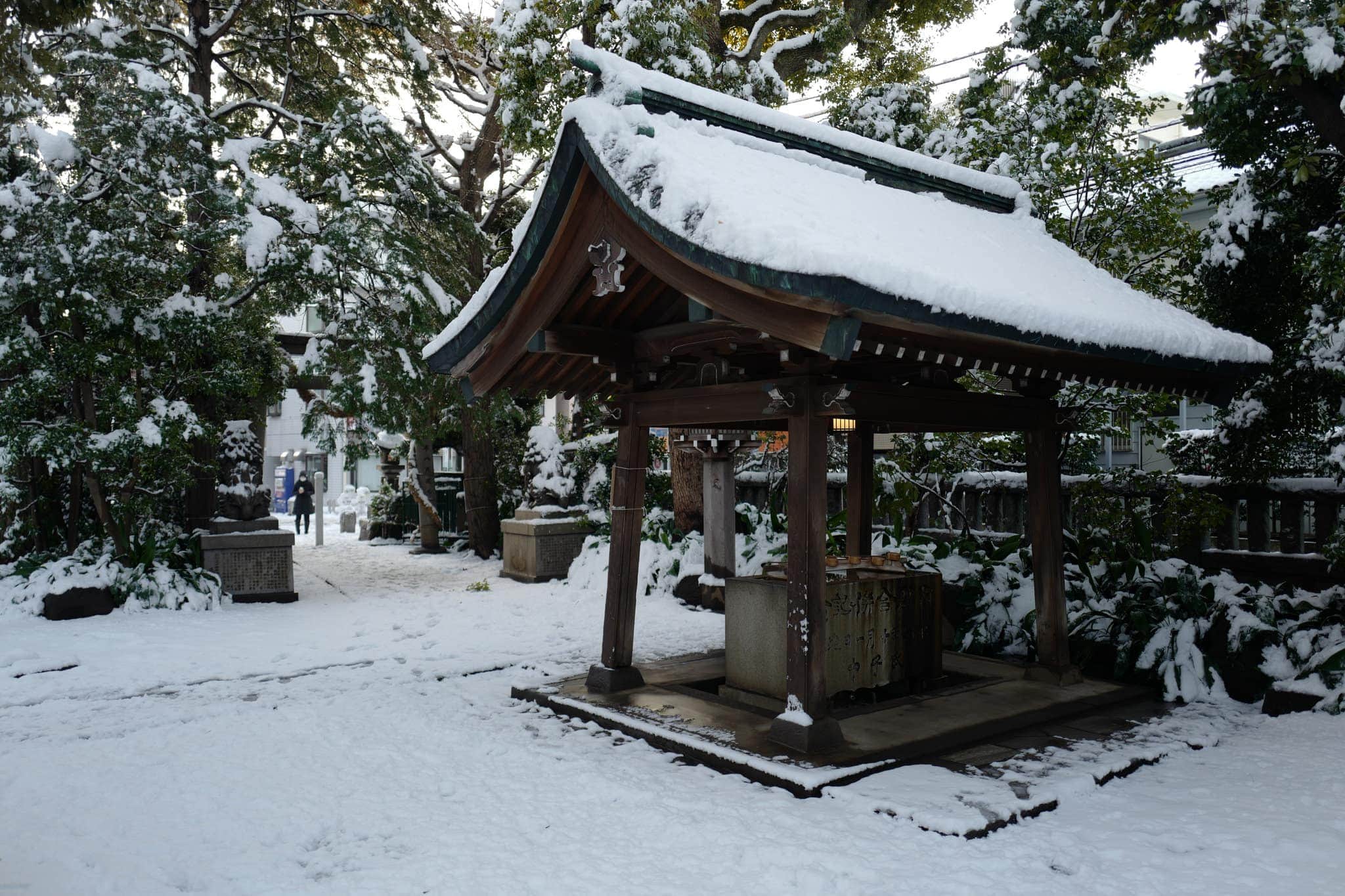 As I wandered the streets in the early morning I passed dozens of people cleaning the streets outside their homes and businesses, a nice sign of the civic pride people take in their neighbourhoods here. 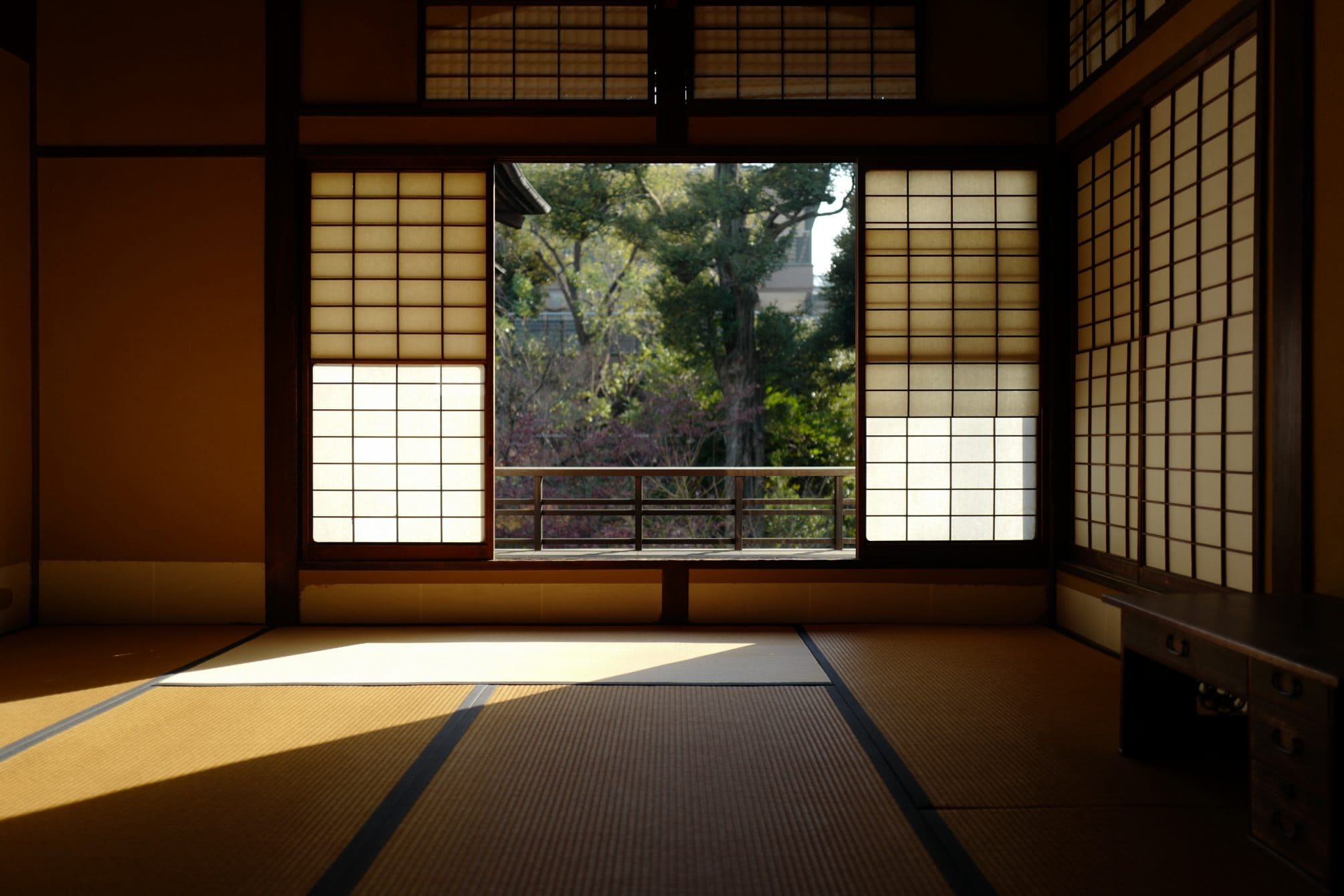