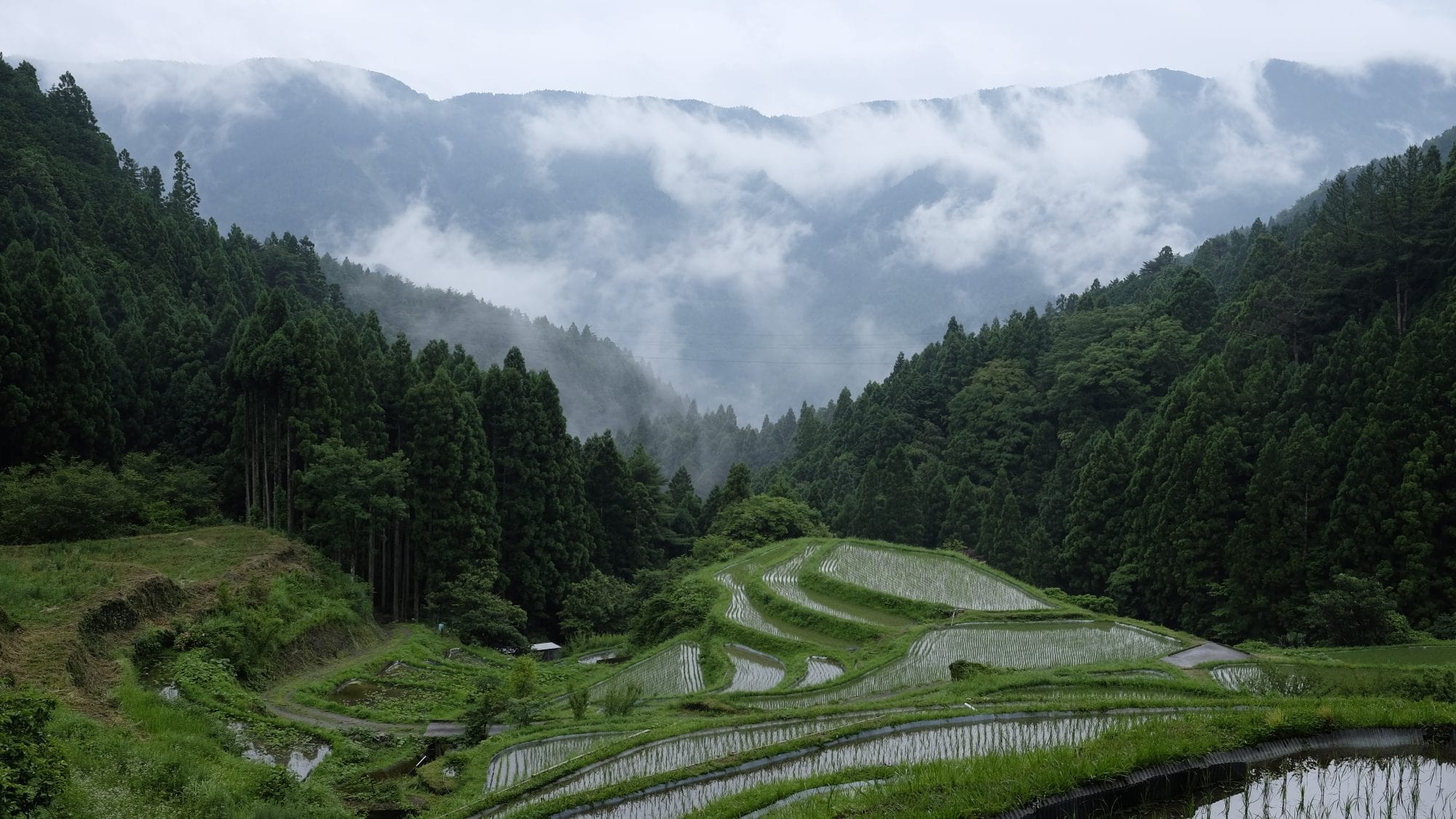 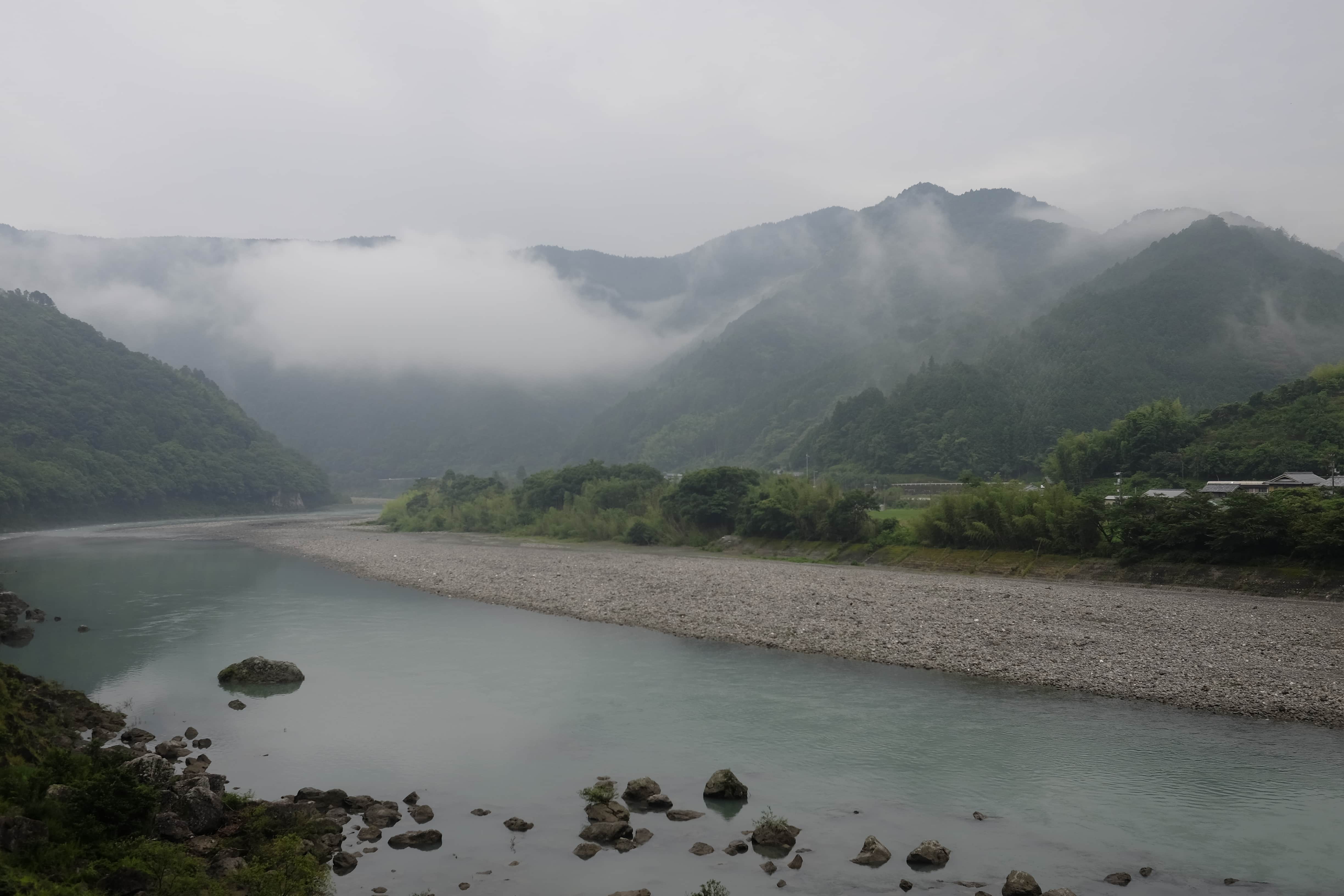 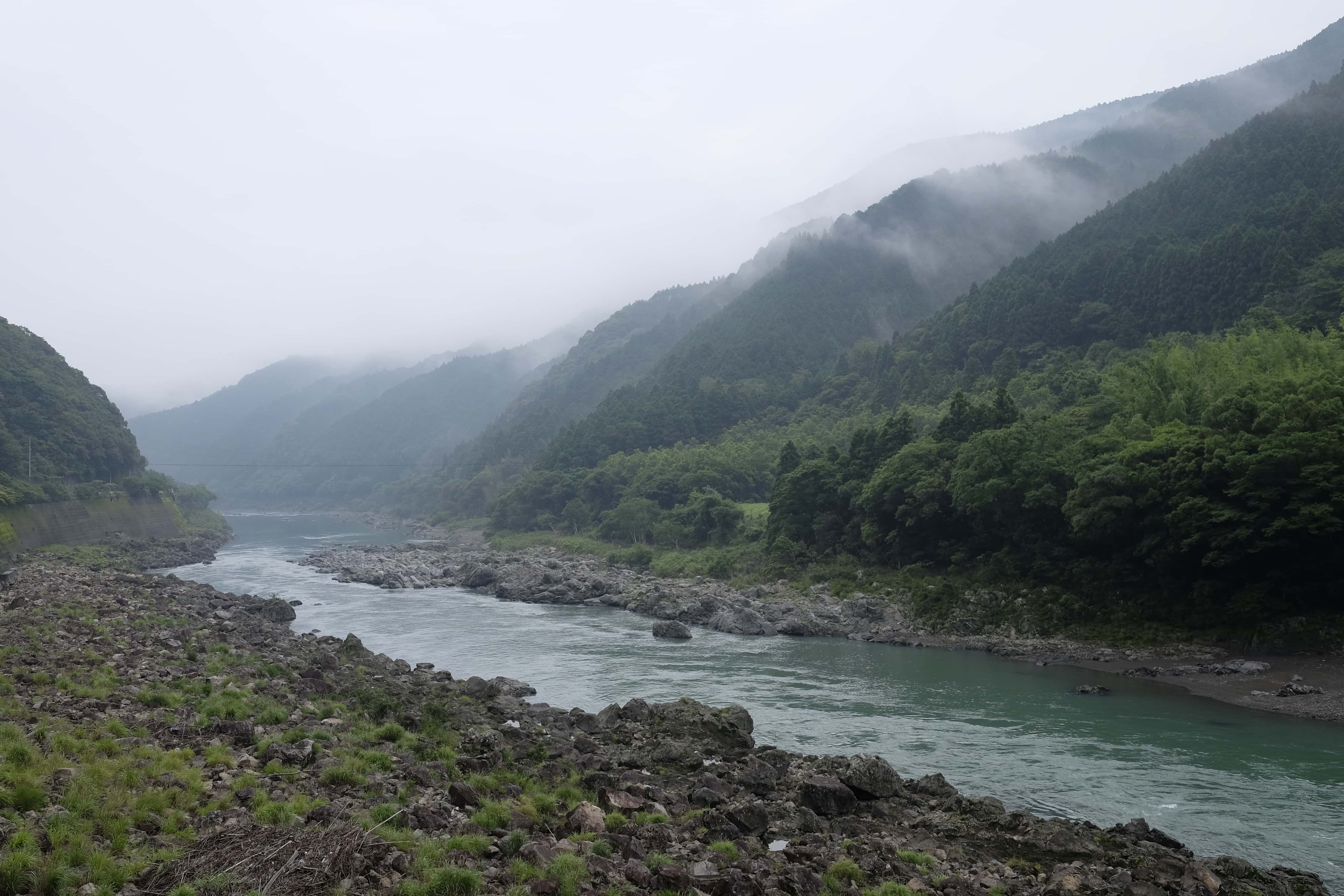 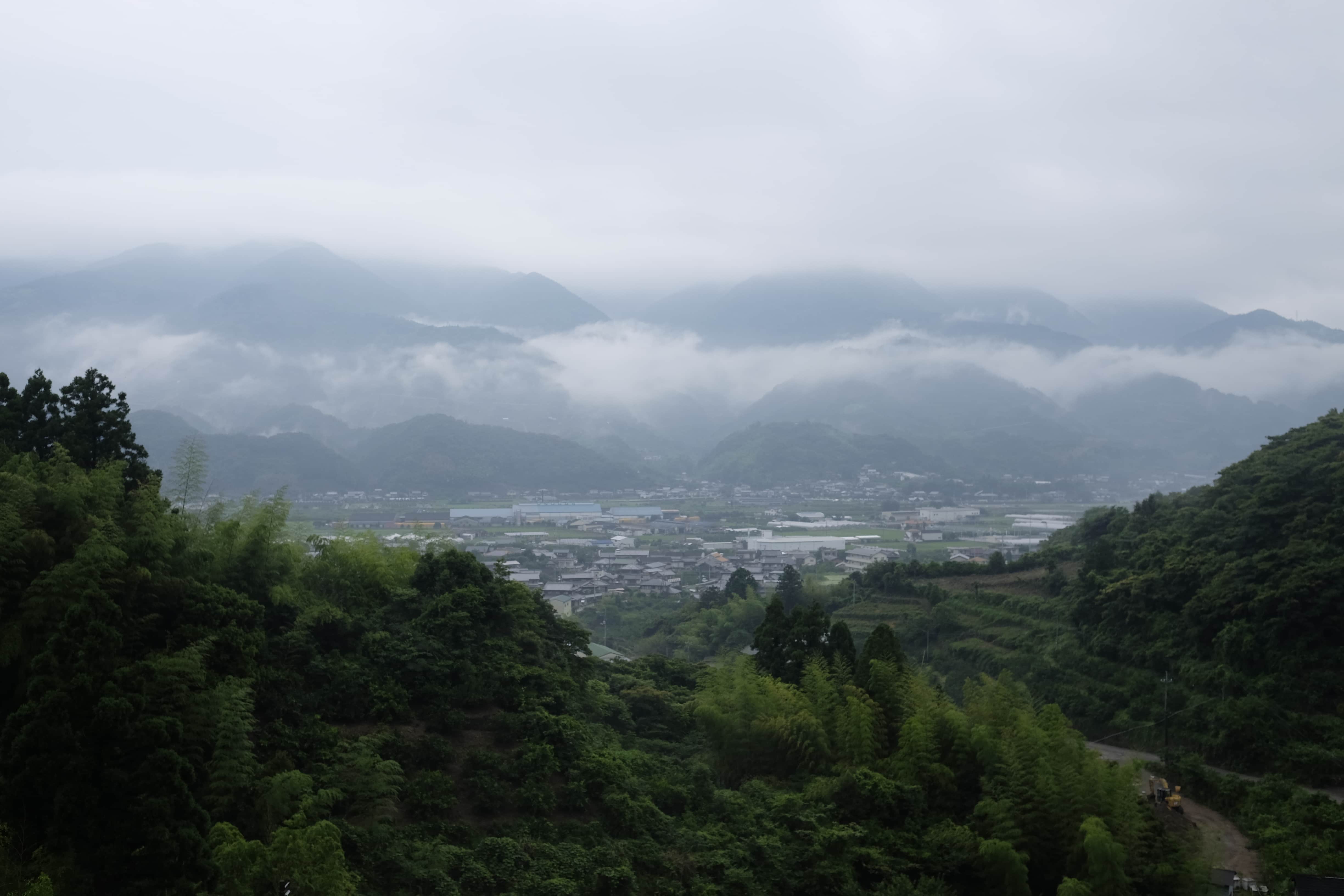 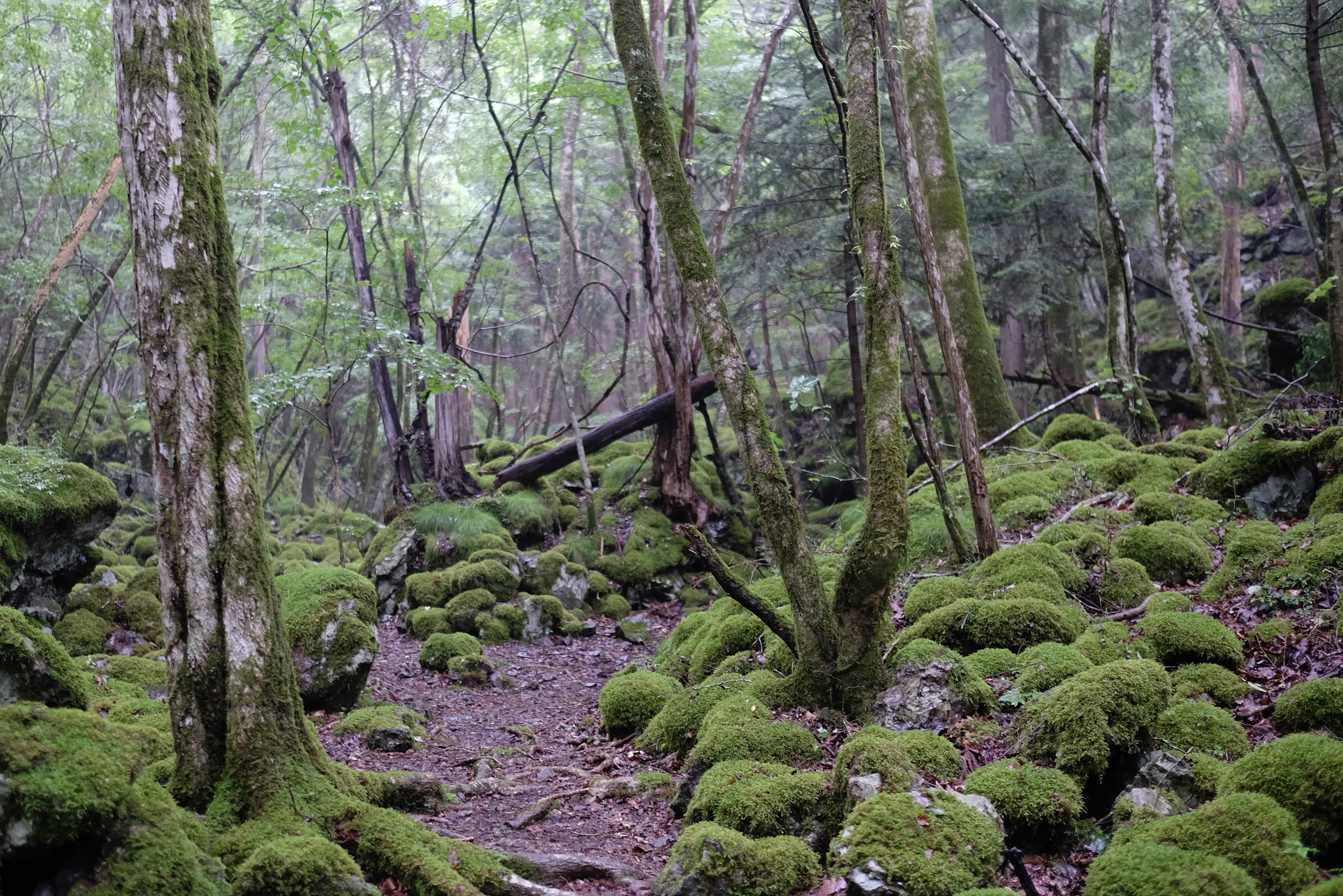 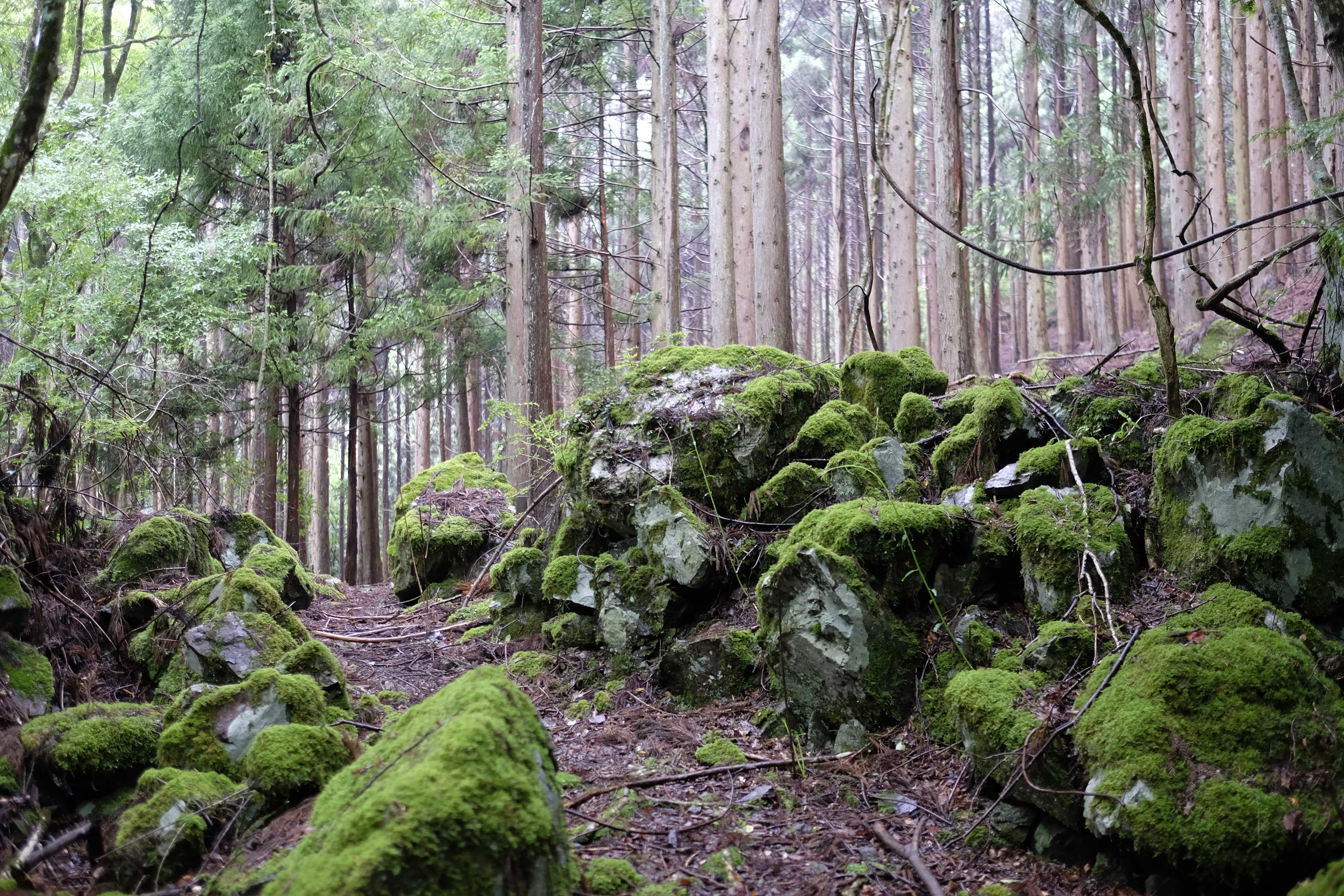 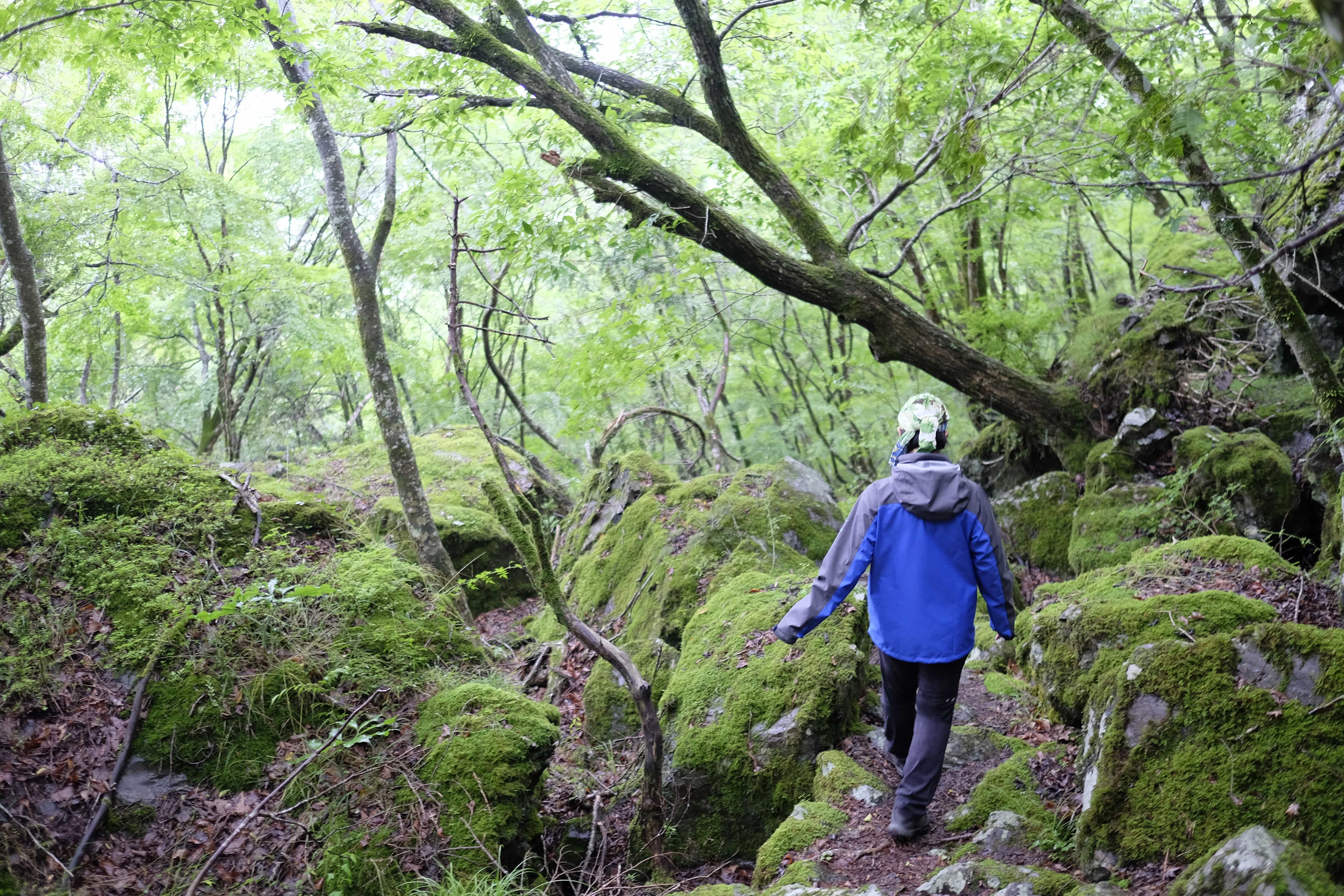 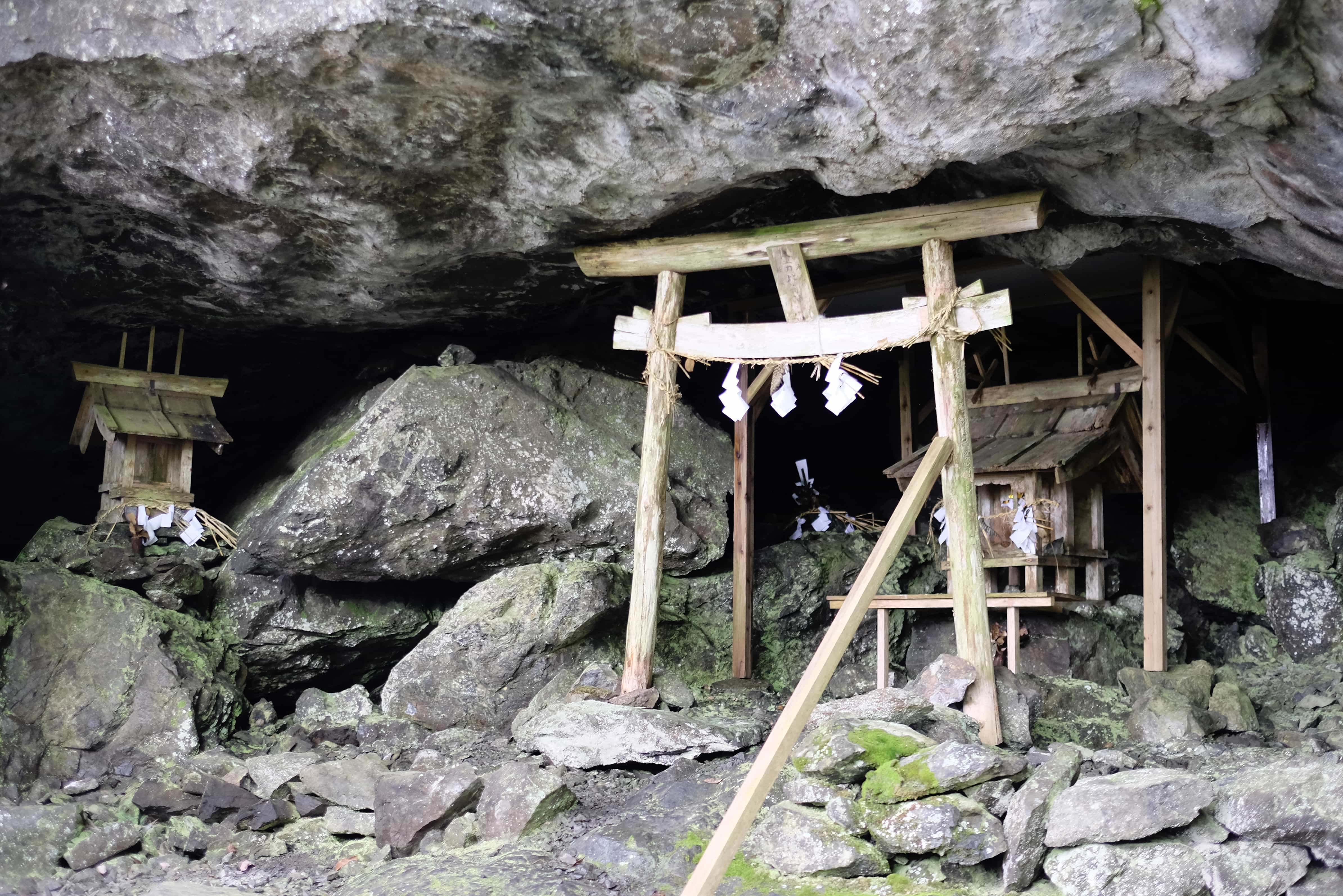 There was even a replica Kotohira-gu Shrine and a mini Mount Ishizuchi, complete with chain ladder. 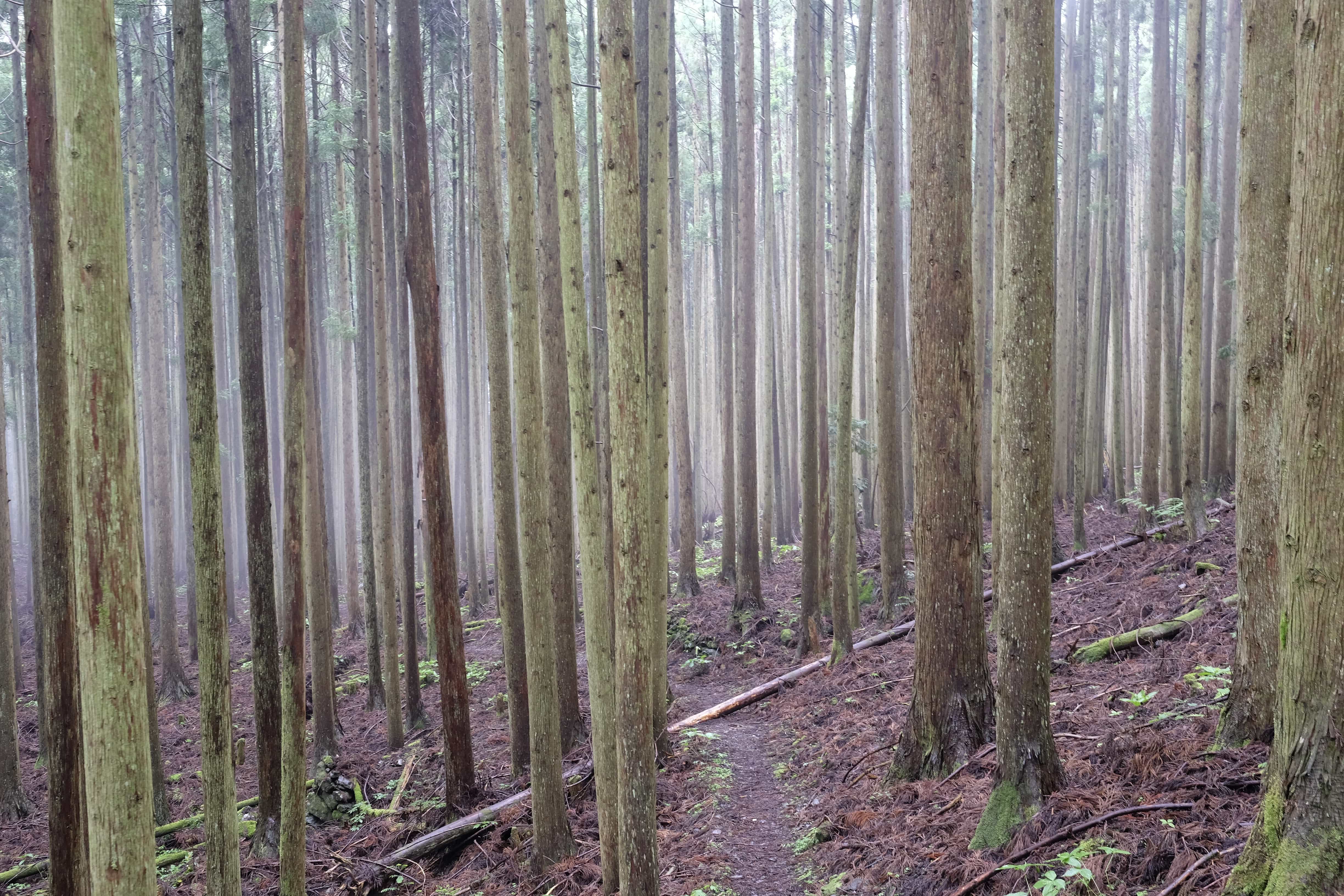 Below the green canopy the cedar trees stood tall and straight like telegraph poles in waiting. 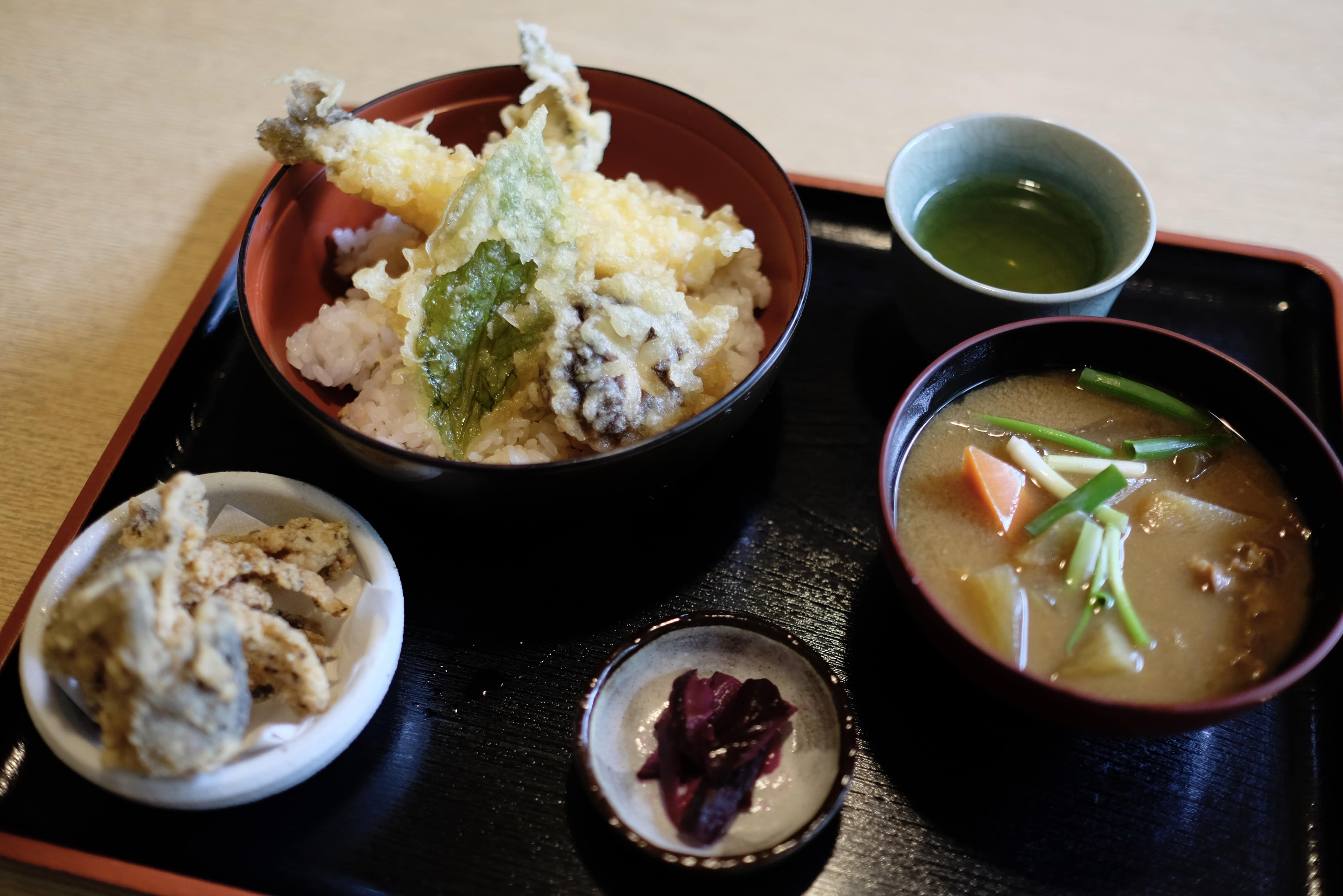 We ended the day with a late lunch at Shikibidani Onsen who specialize in deer and wild boar dishes.