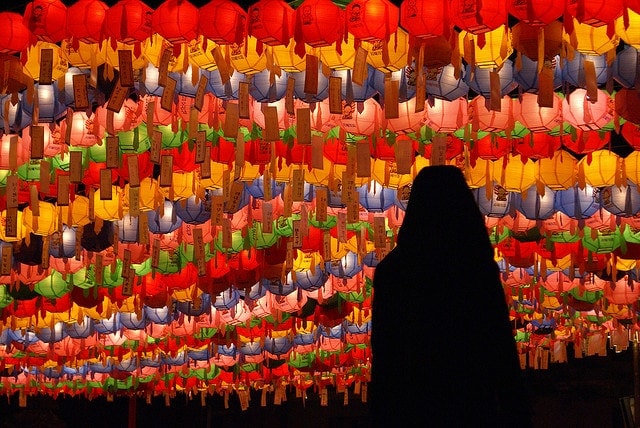 When Arnie uttered the immortal words “I’ll be back” he meant it, as did I, so at rather short notice I’m taking a trip east again – I’ll be in Seoul the first week of March and Beijing the second which is all rather exciting but as usual quite a lot to plan in the few remaining days! This time I’ve managed to find some much more reasonable flights, meaning it will only take 14 hours to get to Seoul instead of 24 last time which just about killed me. Luckily I’m almost a seasoned pro at this malarkey so am a little more prepared for what to expect.

I’m especially looking forward to returning to Chinese soil and having another brief taste of the local colour and cuisine – even being stuck in a queue outside the Chinese embassy in London for two hours on a freezing cold morning didn’t dampen my spirits! It will be interesting to see how far Beijing has developed since last year given the mammoth rate of construction.

I had planned to blog while on the road during my last adventure but that didn’t quite work out as there are only so many hours in a day (and who wants to be stuck at a computer while on holiday anyway!). This time I thought I’d try something a a little less ambitious and will aim to provide updates on Twitter as a bit of an experiment.