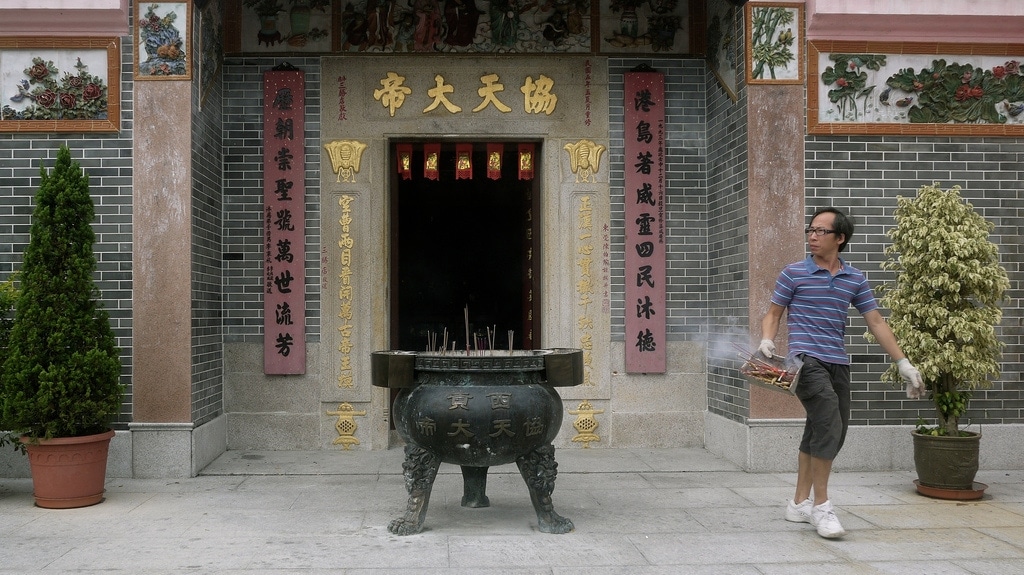 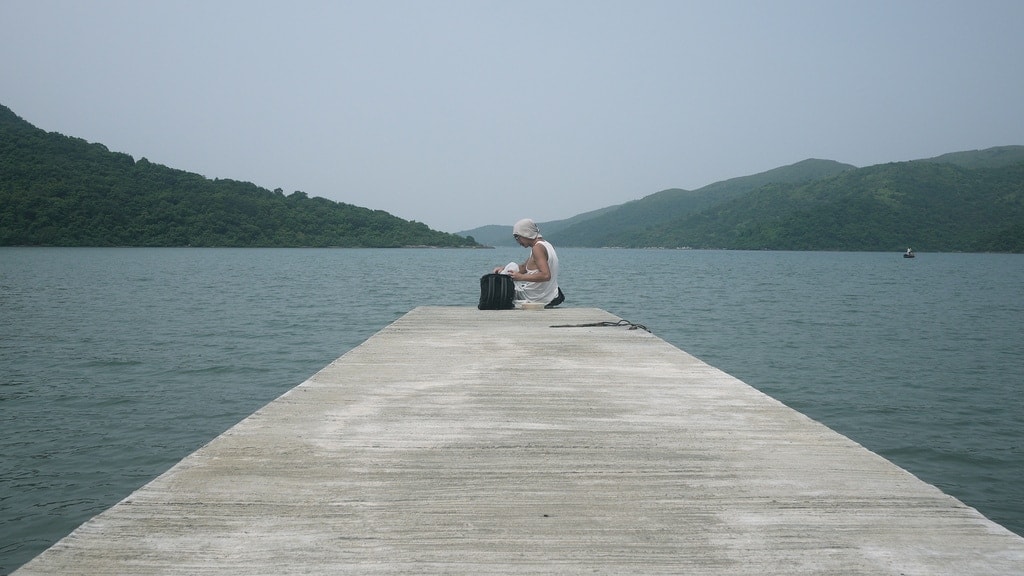 From the town center I then took the 94 bus to Pak Tam Au (be sure to keep your eyes peeled for the right stop) and joined Section 2 of the MacLehose Trail which quickly heads downhill to the water’s edge at Chek Keng (赤徑). 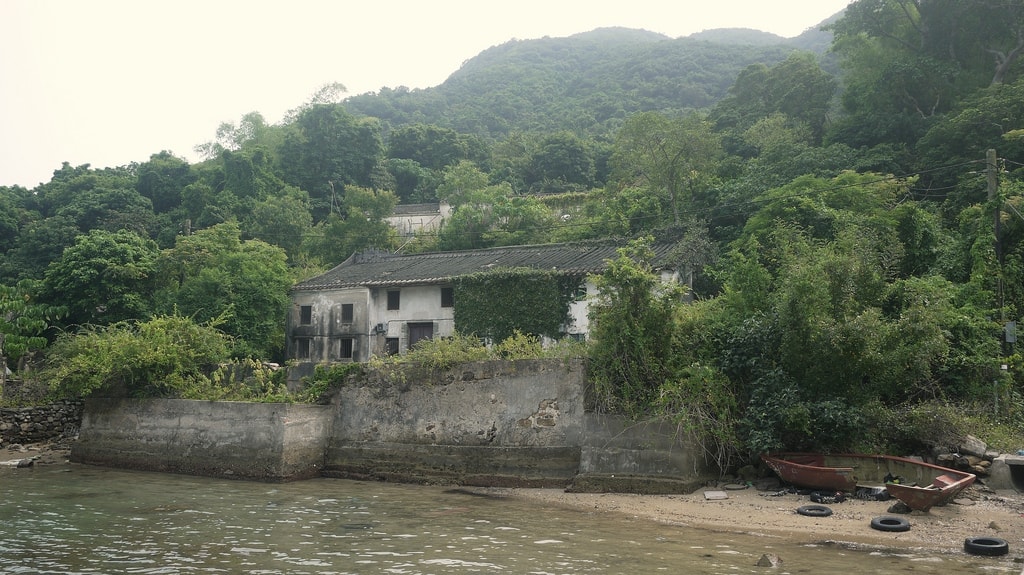 The path takes you through Chek Keng village which was mostly abandoned in the 1970’s but whose deteriorating houses still contain eerie vestiges of their former occupants through the remaining items of furniture and other possessions. 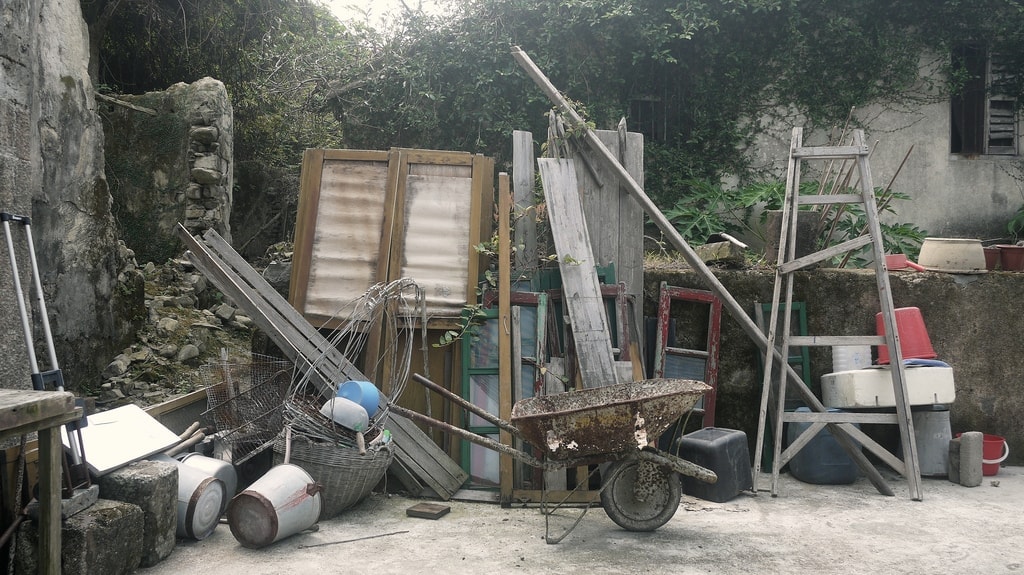 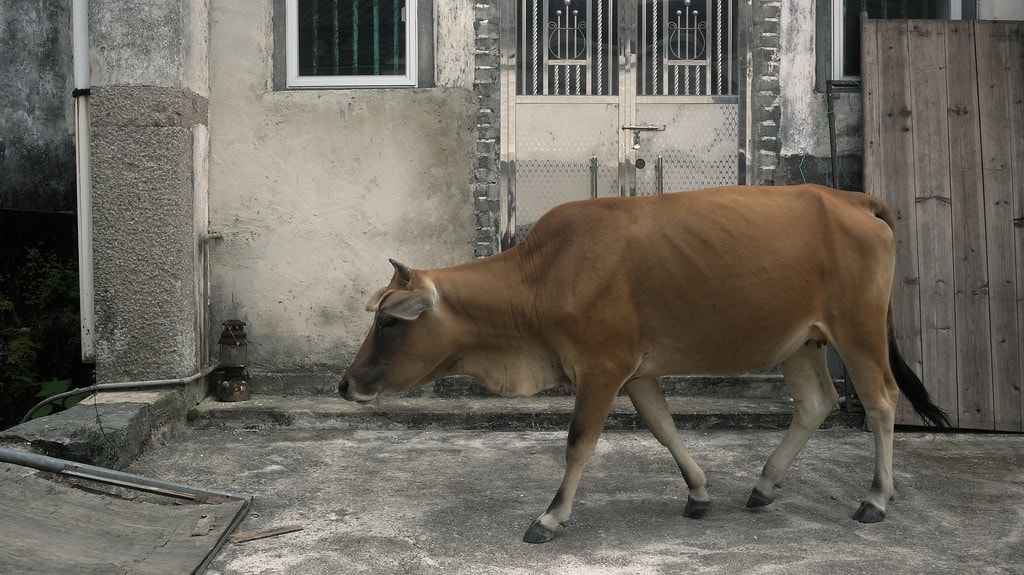 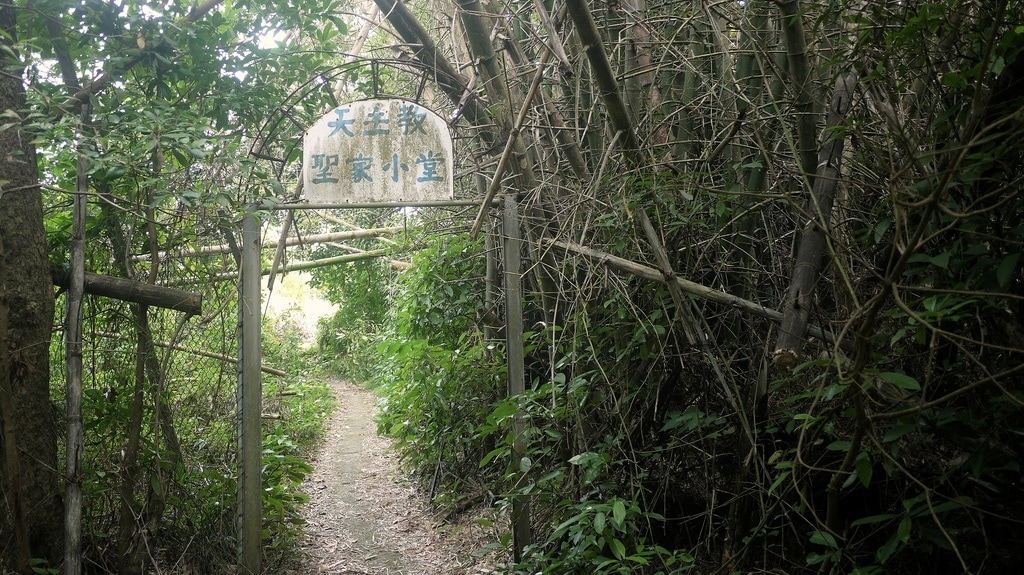 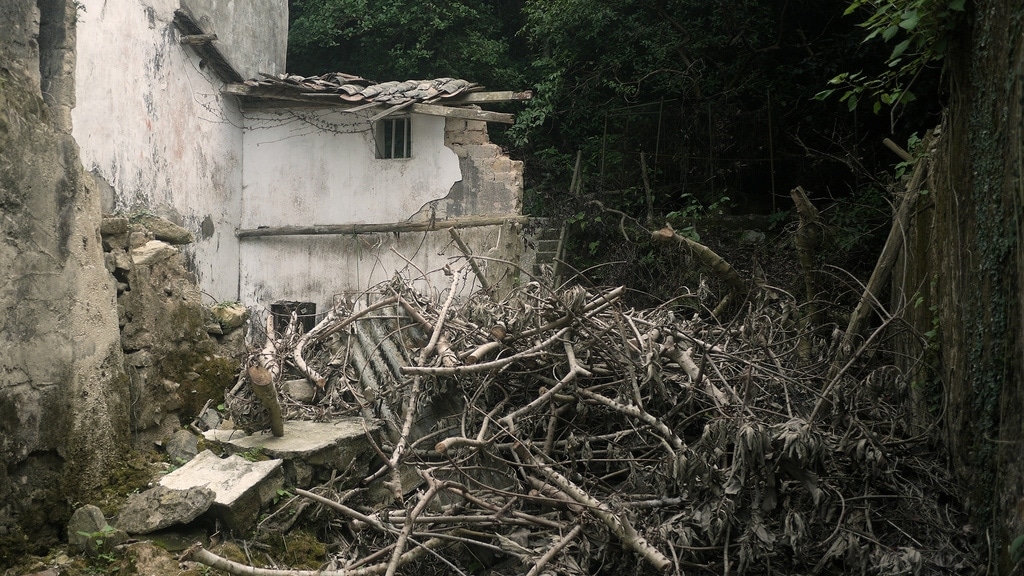 Many of the houses roofs have collapsed and the walls are now crumbling away. 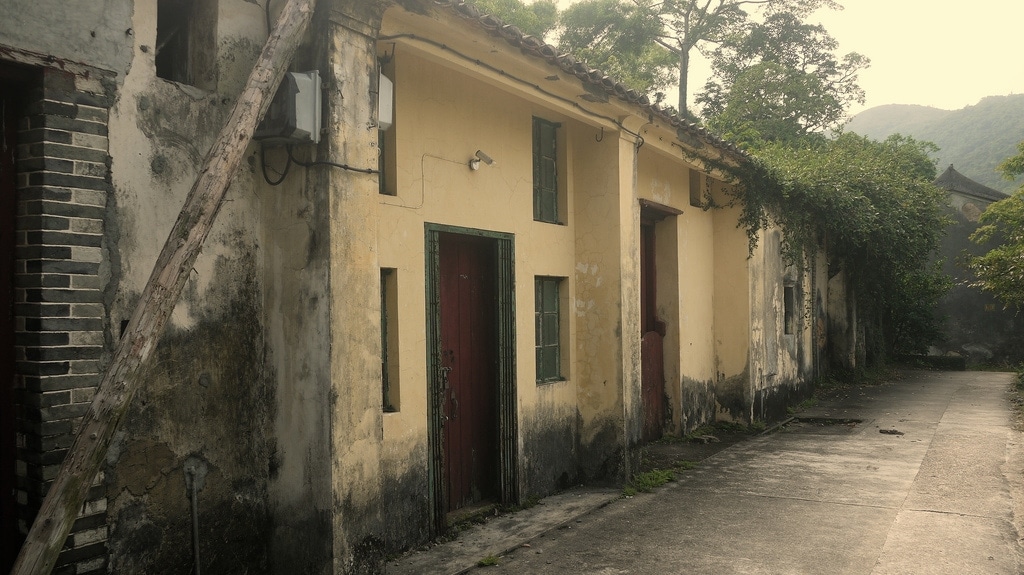 Founded more than 200 years ago there were apparently five different family lineages living in the village with surnames Fan, Chiu, Lee, Wong and Cheng, however most of the descendants emigrated to the UK, Holland on central Hong Kong. 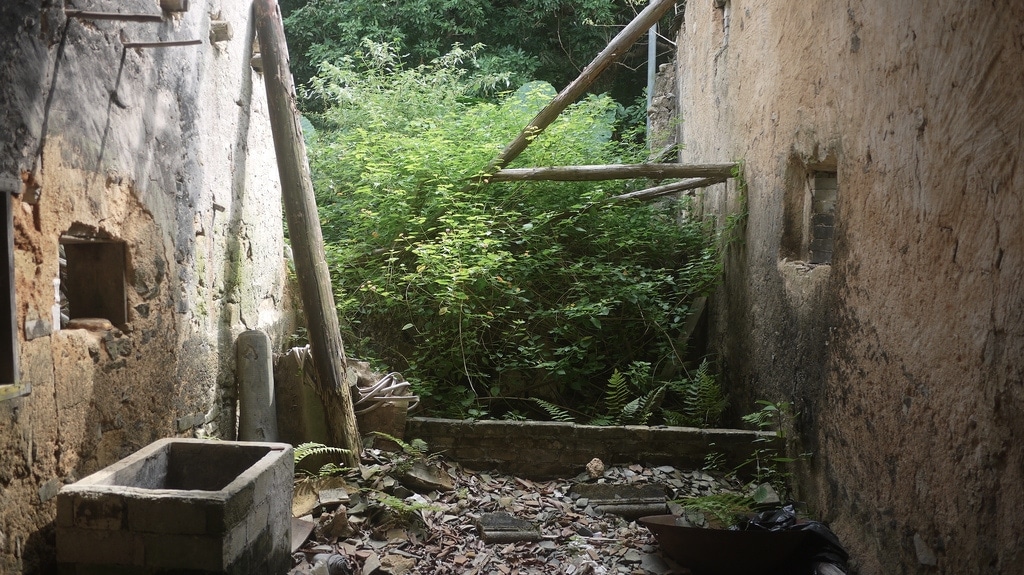 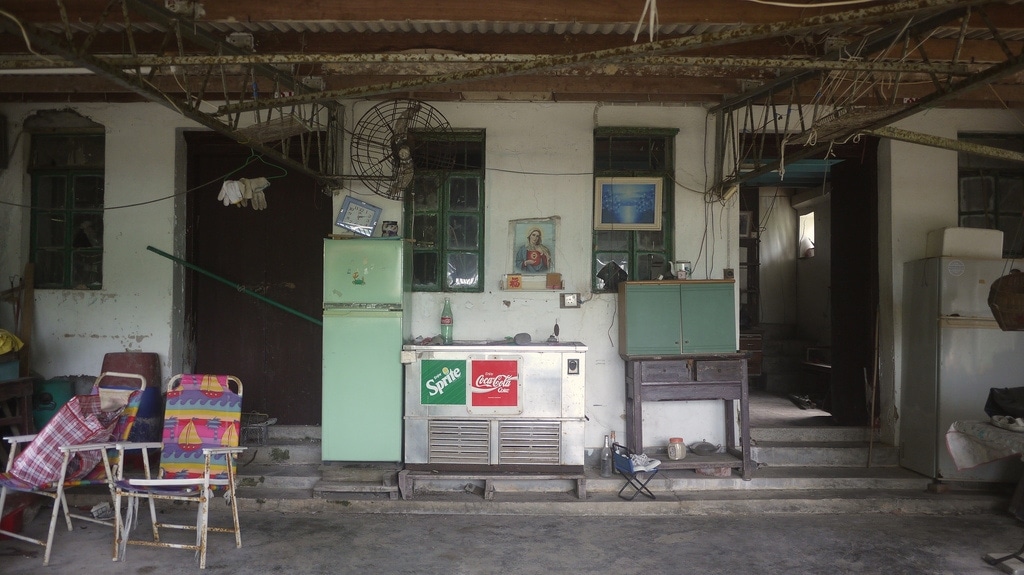 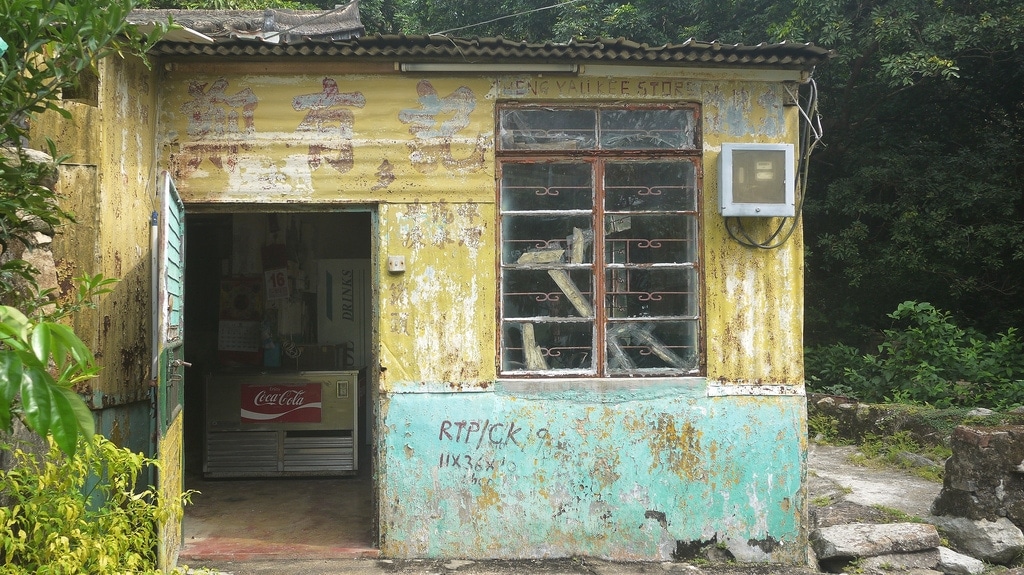 There did appear to be small shop still open, selling drinks to hikers, but only barely. 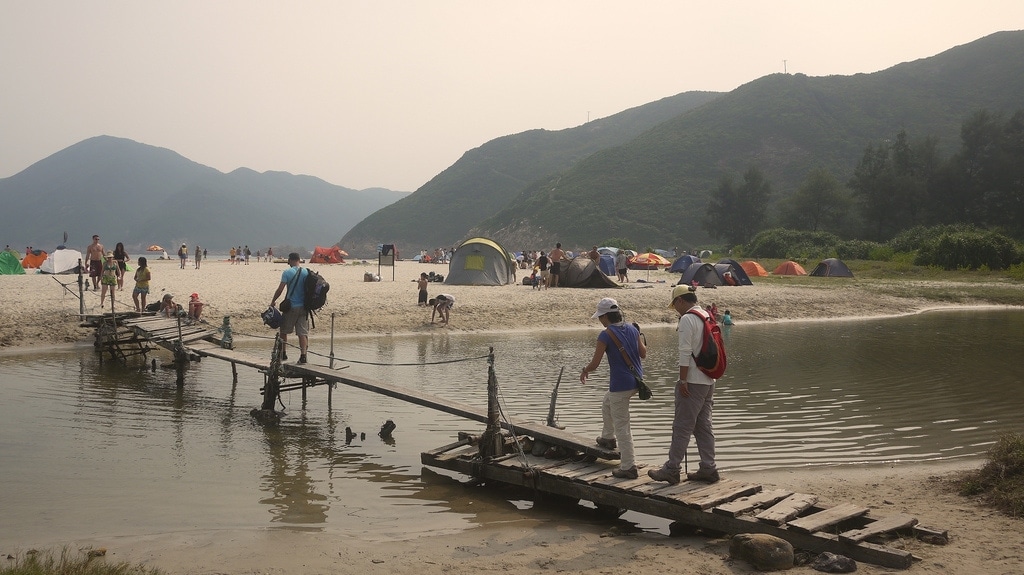 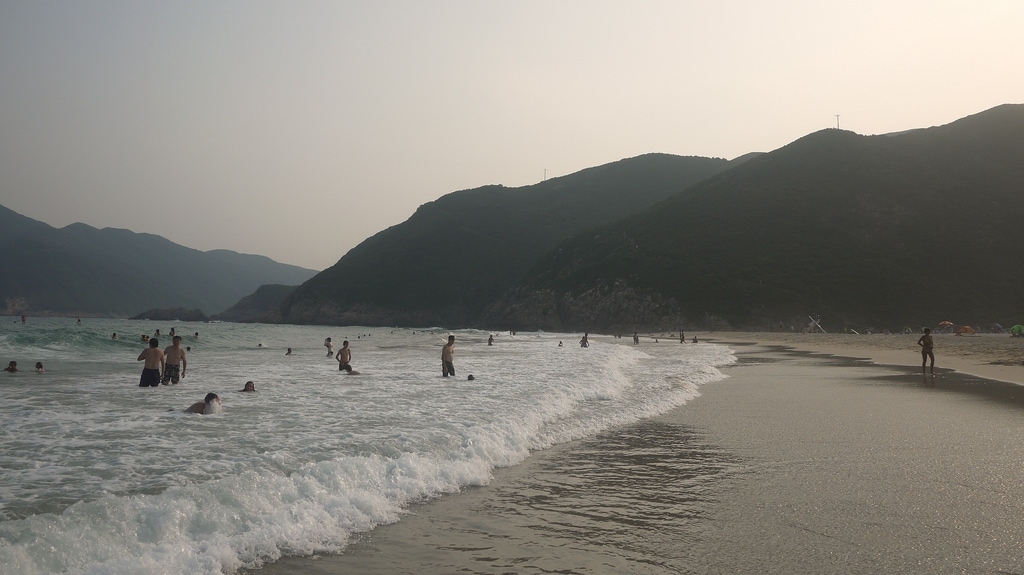 After pitching my small tent (brought the previous day for just HKD $99 at RC Outfitters in Causeway Bay) it was time to enjoy the waves as the sun began to set.  I was surprised at how clean both the beach and the sea was compared to others I’ve visited in Hong Kong. 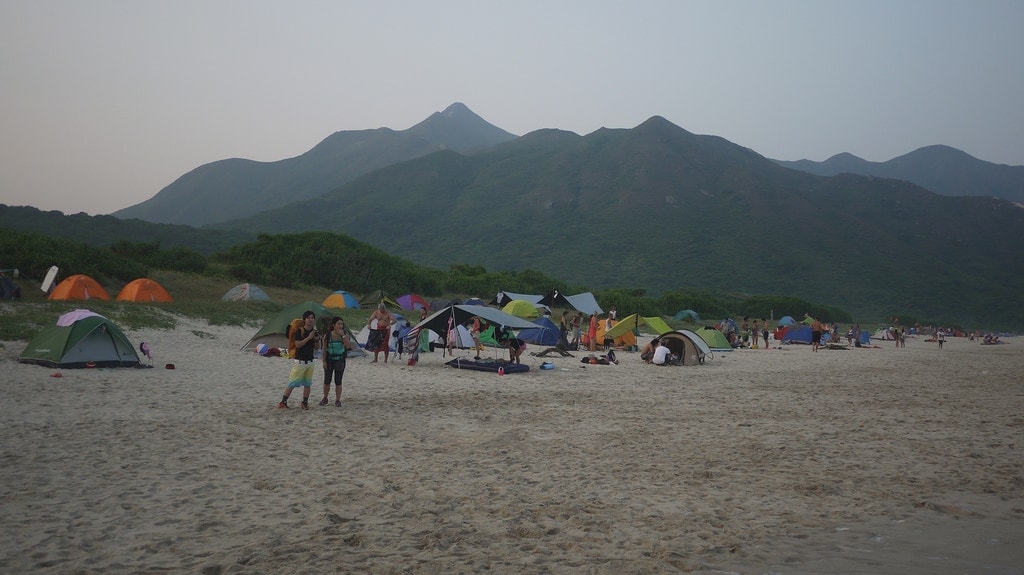 At the entrance to the beach Hoi Fung Store serves up basic food and drink to set you up for the evening as well as providing toilets and showers. Given it was a national holiday the beach and restaurant were pretty busy but not so bad that you couldn’t still enjoy it. 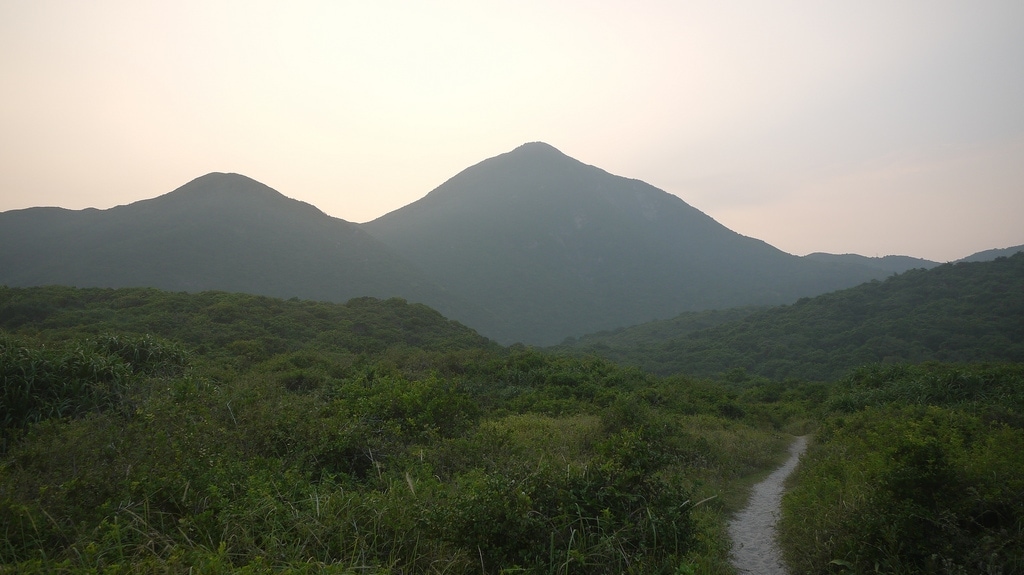 A short walk from Ham Tim is Tai Wan beach which seemed a little quieter. Many people had collected wood to make fires and BBQ’s on the beach which I would love to try next time. 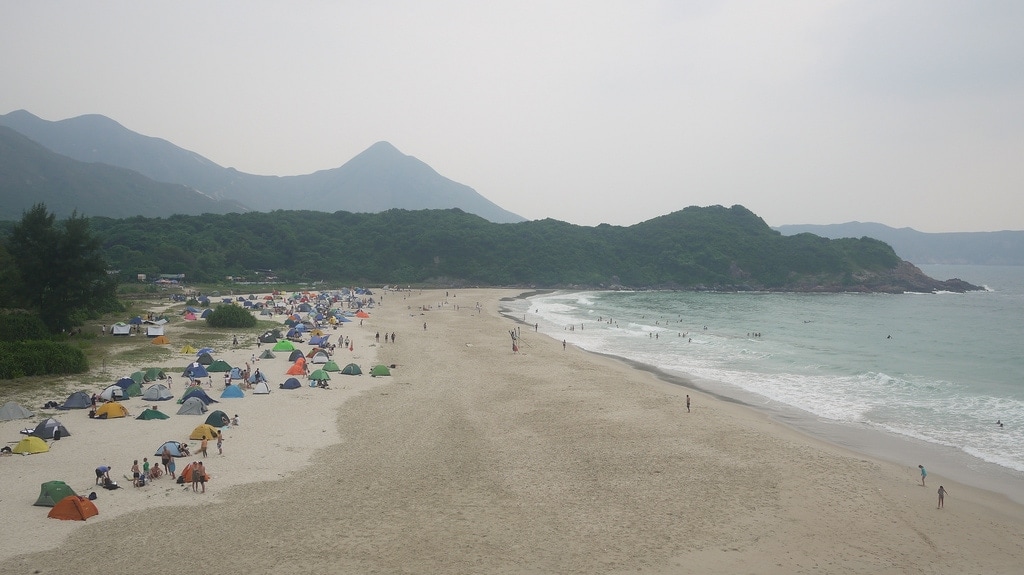 While trying to sleep in a tent might not be the most comfortable thing to do, the sound of the waves hitting the shore all night made up for it and I was up for a swim at 8am the next morning. 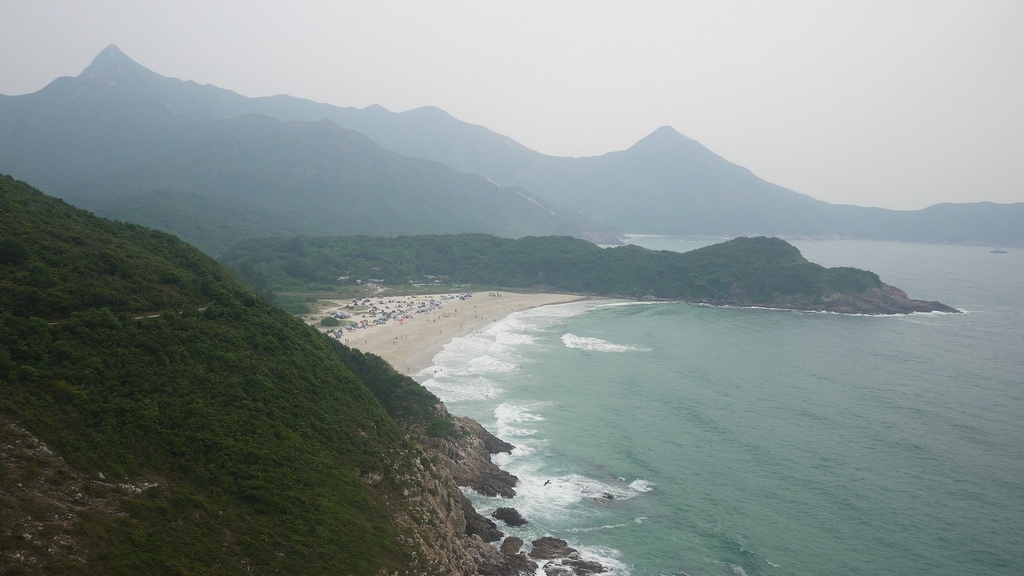 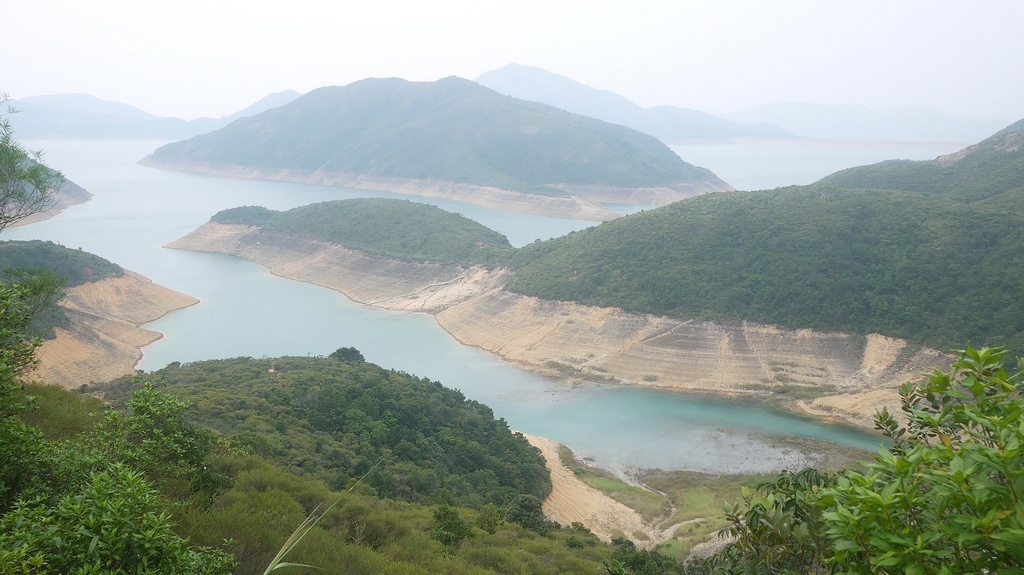 It takes approximately 2 hours to reach the Sai Wan Pavilion where you can take the 29R mini bus back to Sai Kung Town. In total the walk is 11km and can be done in either direction on a single day if desired. Full directions can be found on Discover Hong with further suggestions from Time Out. If you want to track your hike by smartphone you can try using the Every Trail app where others have already recorded the route to follow.