South Korea has been invaded, not by it’s neighbor from the North, but from troops of long-legged girls in the guise of carefully manufactured Kpop groups. The small peninsula of around 50 million people has seen an explosion of Kpop girl groups in the past year who all pretty much look and sound alike (arguably) but somehow manage to maintain popularity among a shared fan base. While it might be easy to dismiss this as eye-candy for teenage boys (of which there is some truth) they appear to have considerable staying power among a diverse demographic of both men and women –

What differentiates this new generation of starlets is their ability to cross multiple mediums such as TV dramas, movies and talk shows in addition to their musical endeavors, possibly accounting for their increased longevity and ability to dominate online as well as offline. Digital downloads have brought in a new era of affordability for casual and fanatical fans alike. 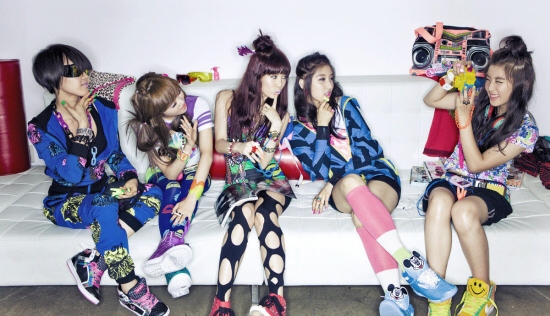 Of course behind all the glamor are entertainment conglomerates with money to burn and who work tirelessly to tweak and perfect each groups image (including the copious use of cosmetic surgery). Most groups spend as much as 2-4 years preparing for their debut and with such demanding schedules nearly all have suffered casualties from fatigue and ill health. Whilst their compexions may be perfect accusations of plagiarism are rife within the industry with lawsuits regularly being filed and many questioning the originality of locally produced content (mostly bubblegum pop). 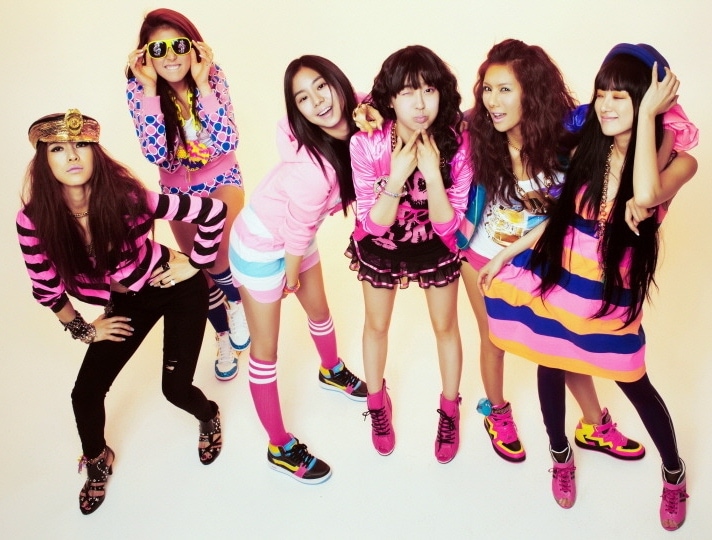 To see what it’s all about for yourself videos are provided after the break in HD (apologies to Chinese readers – YouTube is blocked so you won’t be able to see them directly). You can also find more info on allkpop.com.

Wonder Girls (원더걸스) is a band with five members (Min Sun Ye, Park Ye Eun, Kim Yoo Bin, Sun Mi and Ahn So Hee), formed under the guidance of male R&B singer Rain. They are signed to South Korean label JYP Entertainment and debuted in the beginning of 2007 on M! Countdown, singing Irony, the title song of their debut album, “The Wonder Begins”.