Aside from the cold and wet weather my trip to Shanghai was pretty good. The city stands out as being surprisingly un-Chinese with its mixture of stark modern skyscrapers, European colonial remnants and the odd communist monstrosity (see Oriental Pearl Tower above). 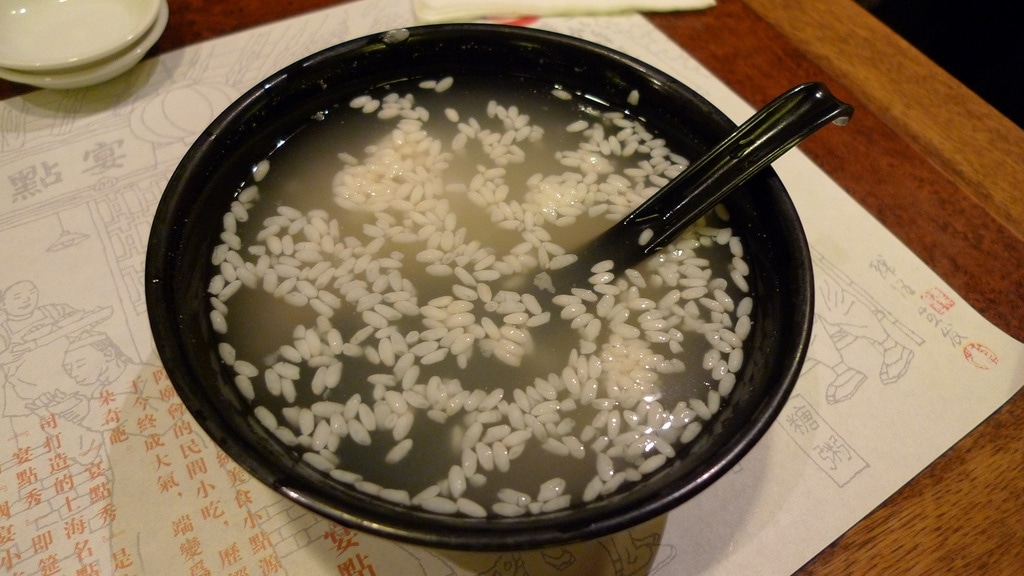 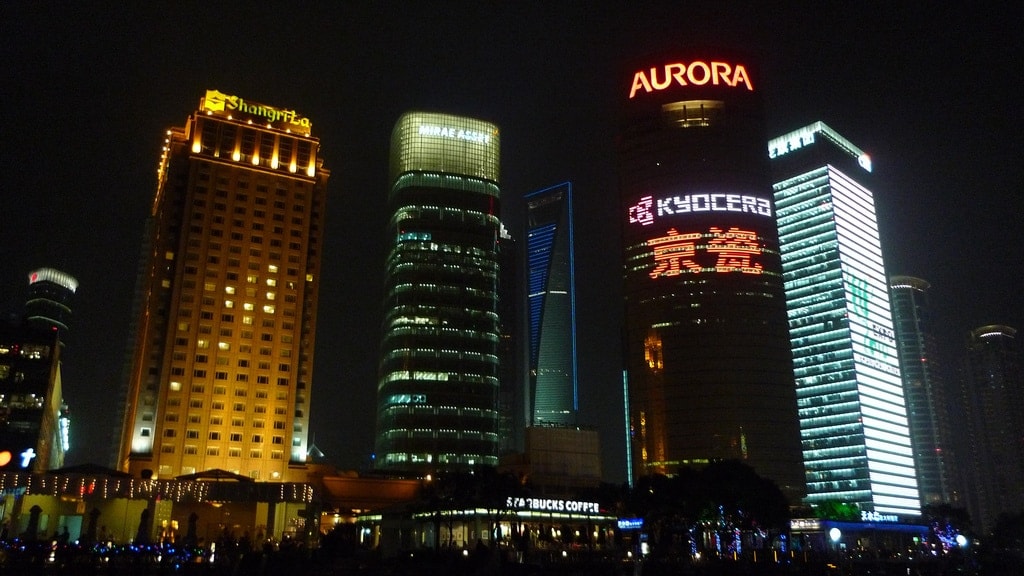 It was then time to have a prowl along the shores of Pudong and gaze up at the towering giants of commerce which line the eastern side of the shoreline. If cathedrals were the places of worship for our ancestors surely skyscrapers have replaced them as the new objects of wonder and mystical power. You cant but help drawing the analogy with the “Tower of Babel” here with each successive construction vying for the title of worlds highest.

And they said, Go to, let us build us a city and a tower, whose top may reach unto heaven; and let us make us a name, lest we be scattered abroad upon the face of the whole earth. (Genesis 11:4)

Construction has already begun on the 632m “Shanghai Tower” which will be the tallest in China and one of the tallest in the world once complete in 2014. No signs of any recession around here! 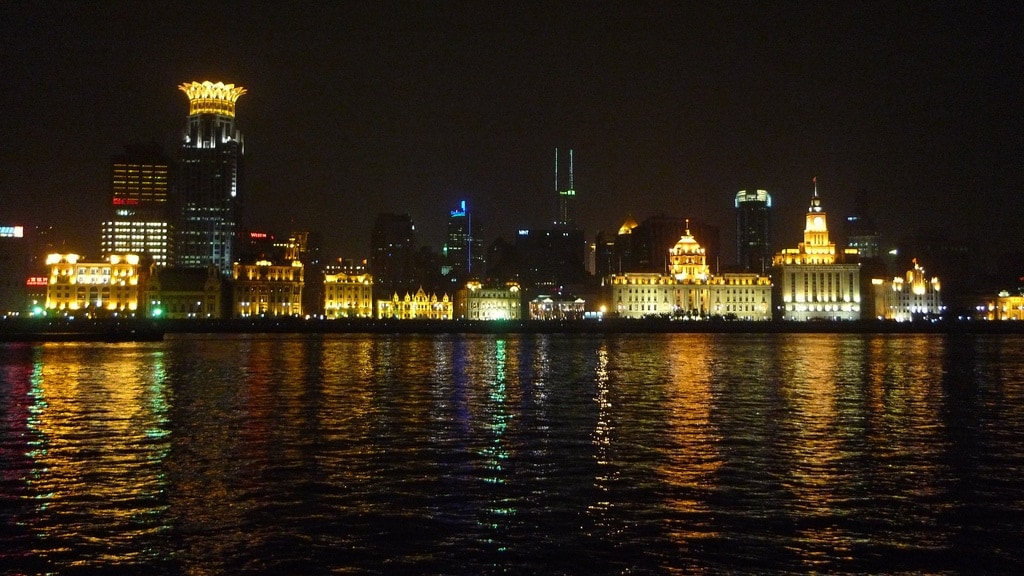 On the opposite side of the Huangpu River The Bund is a much more restrained affair where dozens of historical buildings that once housed numerous banks and trading houses from around the globe are situated. Planning has been much more carefully controlled here where new building heights are restricted. 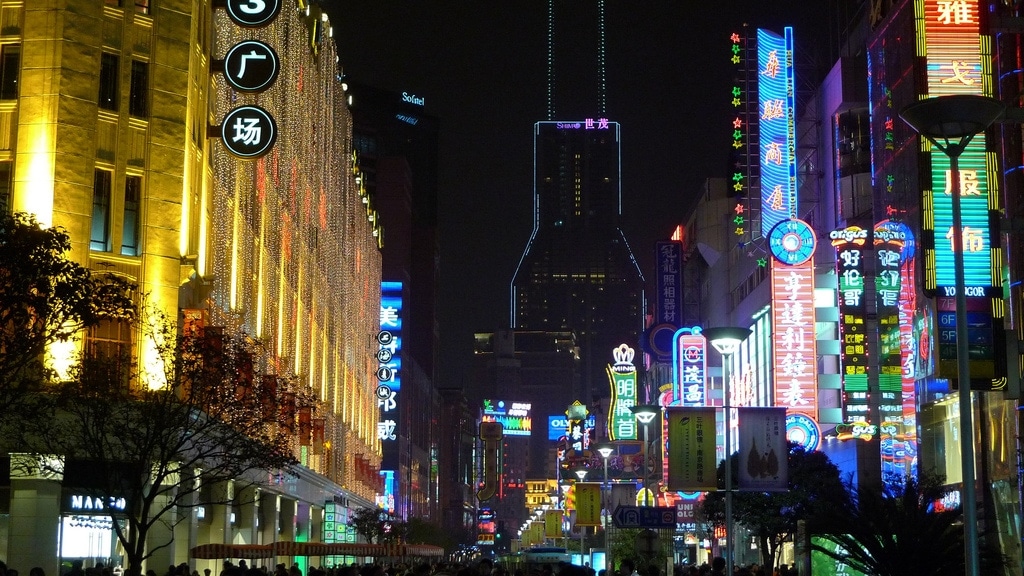 Above: Nanjing Road East, where 30’s european architecture meets neon signage in an odd fusion of styles. It’s apparently the longest shopping street in the world at around 6km long. Think Oxford Street but but even busier.