Seoul (the capital of South Korea), from what I saw of it last week, is a very efficient, modern, and technologically advanced city. In addition it has one of the largest metropolitan populations with over 23 million inhabitants as well as being considered one of the top 20 “world-class cities“. Quite a place! 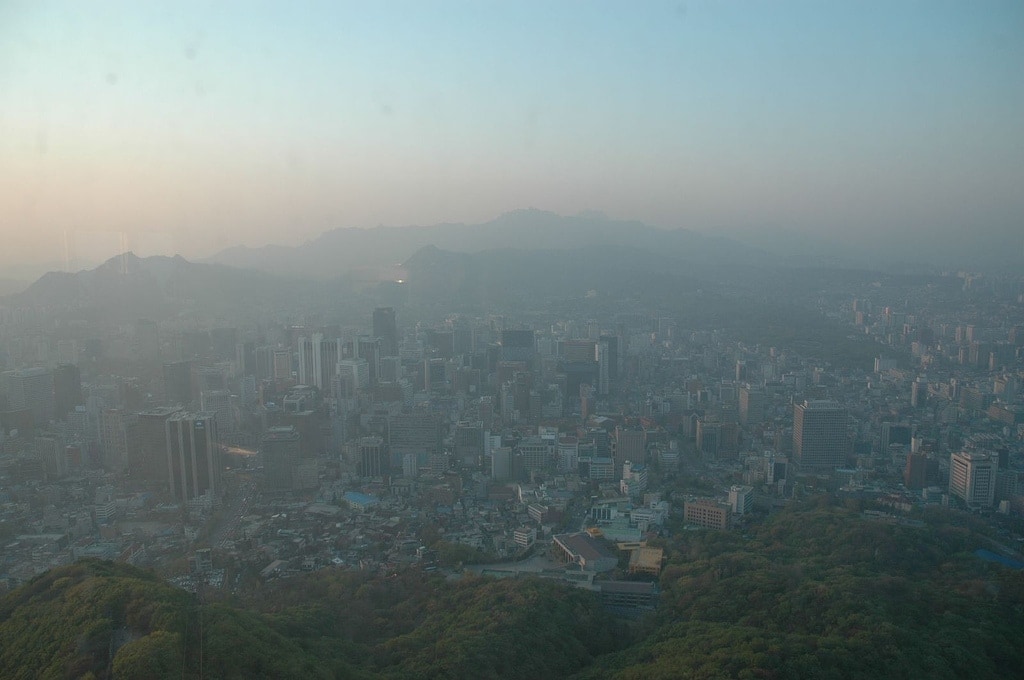 View from the 1500ft N-Seoul Tower on a hazy evening.

After being almost totally destroyed in the Korean War (1950-53) the city underwent rapid re-development in the 1960’s and 70’s and now boasts the greatest number of skyscrapers in Asia which makes for a pretty amazing cityscape. Although four days is probably not enough to fully appreciate a city I can say for certain I left pretty impressed. 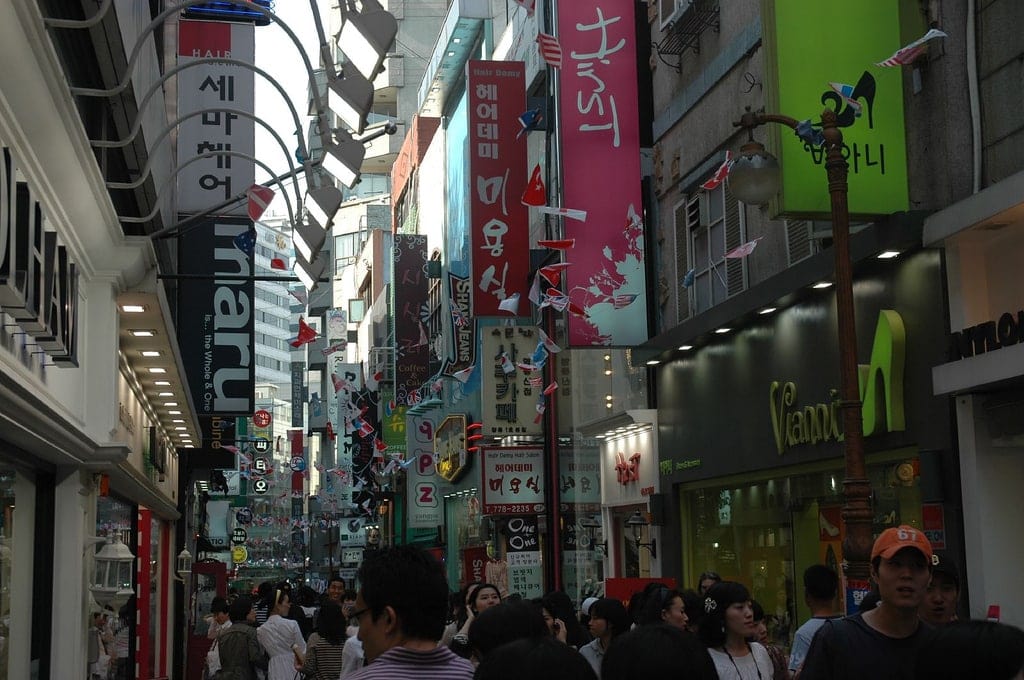 Of course no visit to Seoul would be complete without a visit to the DMZ (Demilitarized Zone) between the north and the south as well as Gyeongbokgung Palace. Check back soon for more!