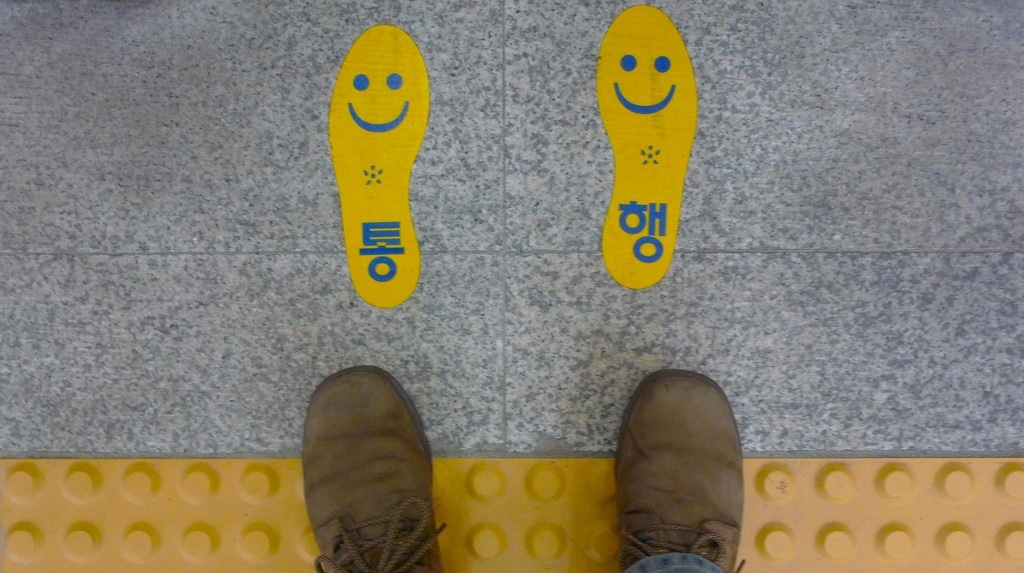 Each time I go travelling my feet clock up a fair number of miles which for the most part I can’t complain about (even if they do). 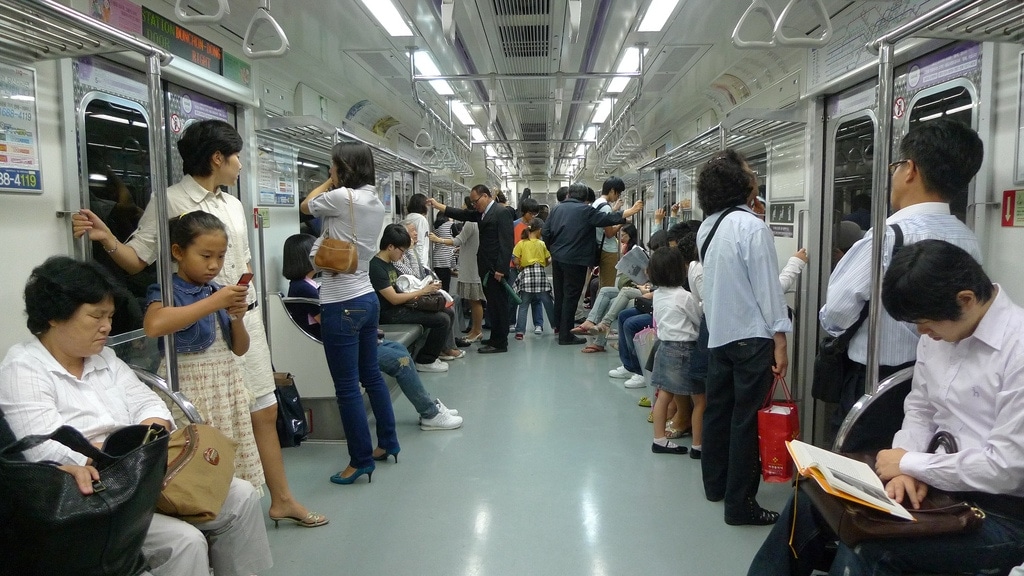 Seoul is way too big to traverse entirely by foot but luckily has an extensive MRT system which I consider to be one of the best in the world with passengers who are mostly polite and courteous (save for the one time a girl tried to kill me). If only the same could be said for the London underground… 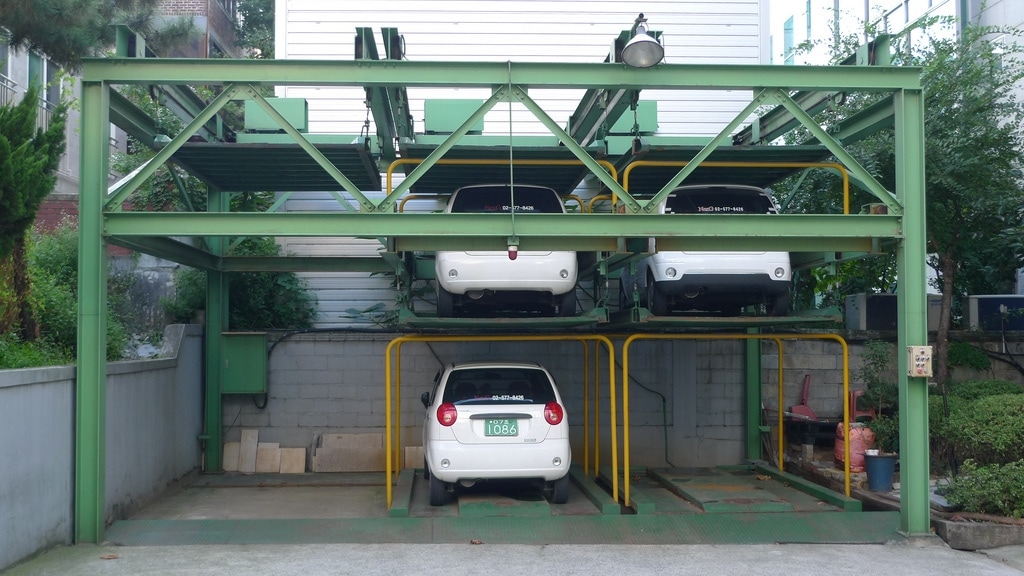 Parking space in Seoul is pretty restricted so clever contraptions like these are not uncommon. The cars which go inside them are tiny and identical – I think it might be part of a car sharing scheme(?). I’m not quite sure how one operates it as it looks like it could be quite dangerous in the wrong hands! 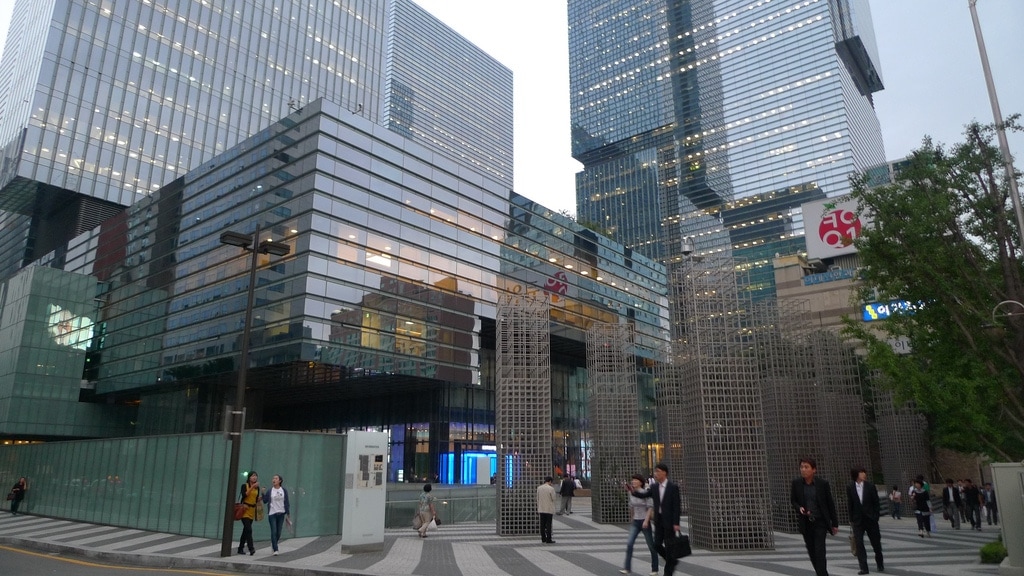 Whilst your first impression of Korean architecture may be that it’s quite bland and uniform in many areas there are good examples of quite the opposite. Above is an office complex owned by Samsung in Gangnam – pretty neat I’d say.

What’s your preferred mode of transport?