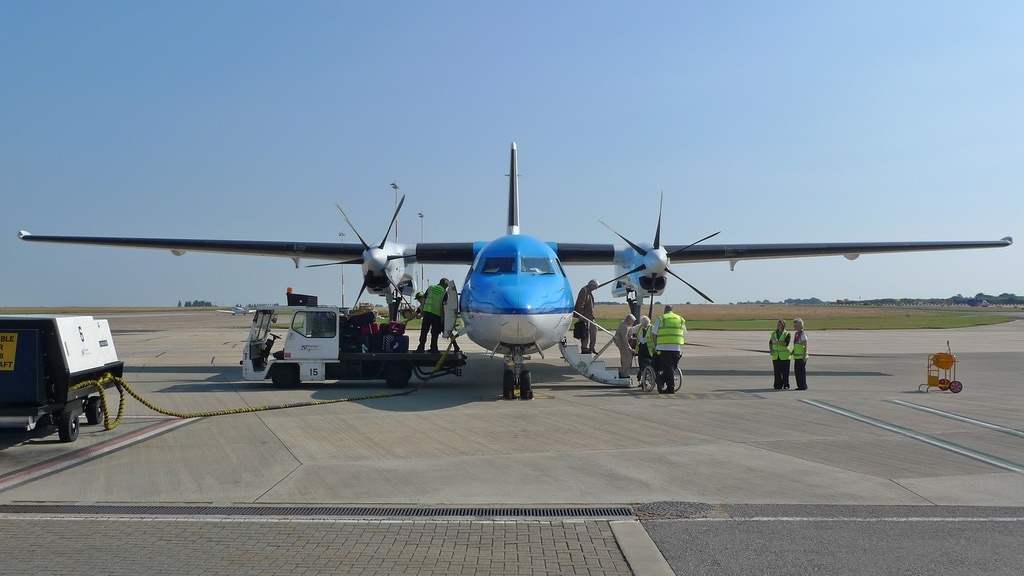 Last Thursday I arrived back in the green and pleasant land I call home on my private Fokker 50 turboprop plane weary from the flight and the previous four hours spent stuck in Schiphol airport. Nevertheless, it was good to be back on British soil and as my driver pulled up on the runway tarmac to greet us I reflected on how much I had personally changed in the past year since leaving the UK. It was fast becoming clear that you don’t realise what you’ve got until you lose it… 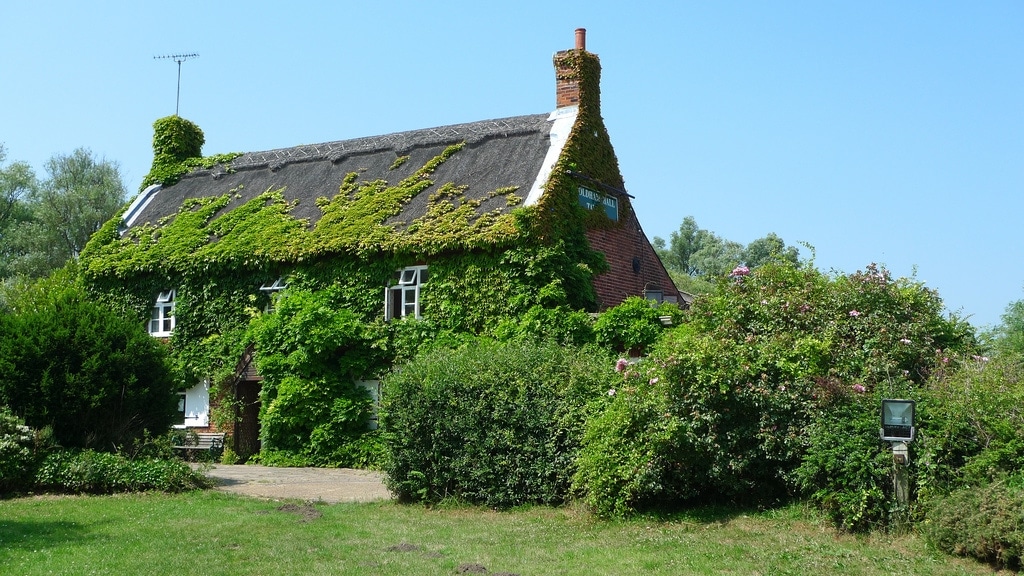 Back on my country estate I had a dull feeling like something was missing and after about half an hour of wandering around aimlessly it hit me: where had all the people gone? No longer was I surrounded by crowds giving me dodgy looks or asking why I was there and I felt strangely lost. Later on, I had another revelation when I realised the only sounds I could hear were that of birds singing in the trees and my own breathing: was I in the mythical garden of Eden? 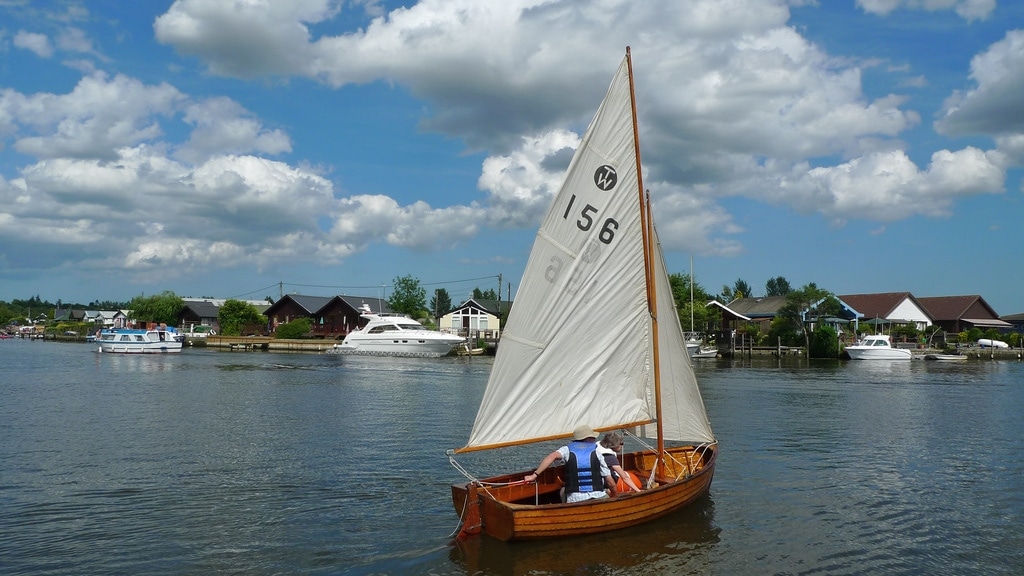 These strange occurrences continued throughout the day but it wasn’t until I was meandering down the river in the family yacht that it suddenly hit home: I was no longer in China and didn’t have to battle my way through millions of cars honking their horns or people spitting on the street or children emptying their bladders in the gutter or breathing noxious fumes emitted by factories or… my mind imploded. What hell was this I had been transported to?! 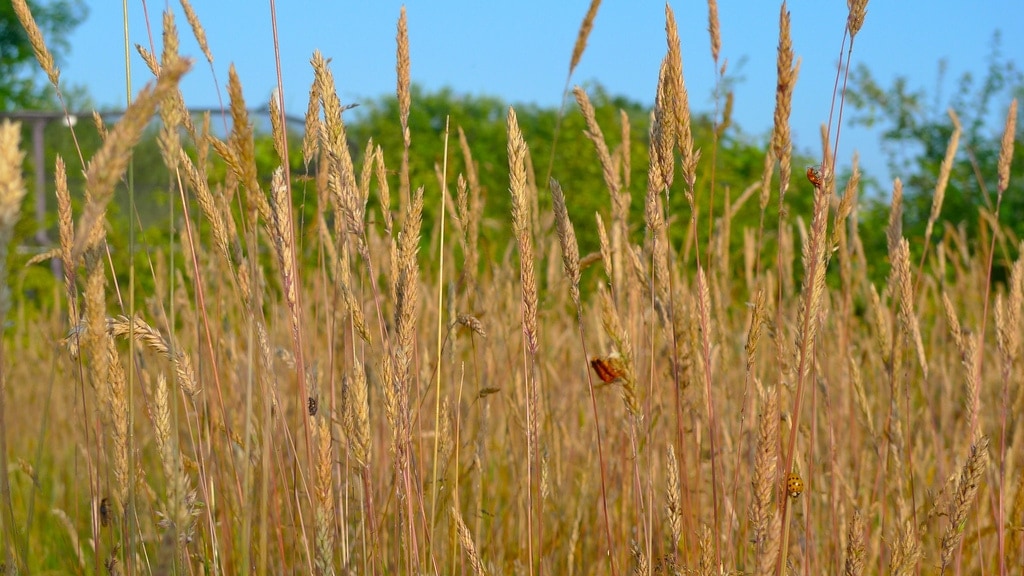 Joking aside it’s nice to be home and as the saying goes “the grass is always greener on the other side” (or in this case a shade of golden yellow) but going from an urban city like Shenzhen (15 million people) to a rural city like Norwich (200 thousand people) highlights just how diverse a world we live in. The two mindsets required to exist in either are almost completely different but somehow mine has to span both and I was in for a bit of a shock coming back to it – whilst nothing had changed much on the ground I most definitely had. 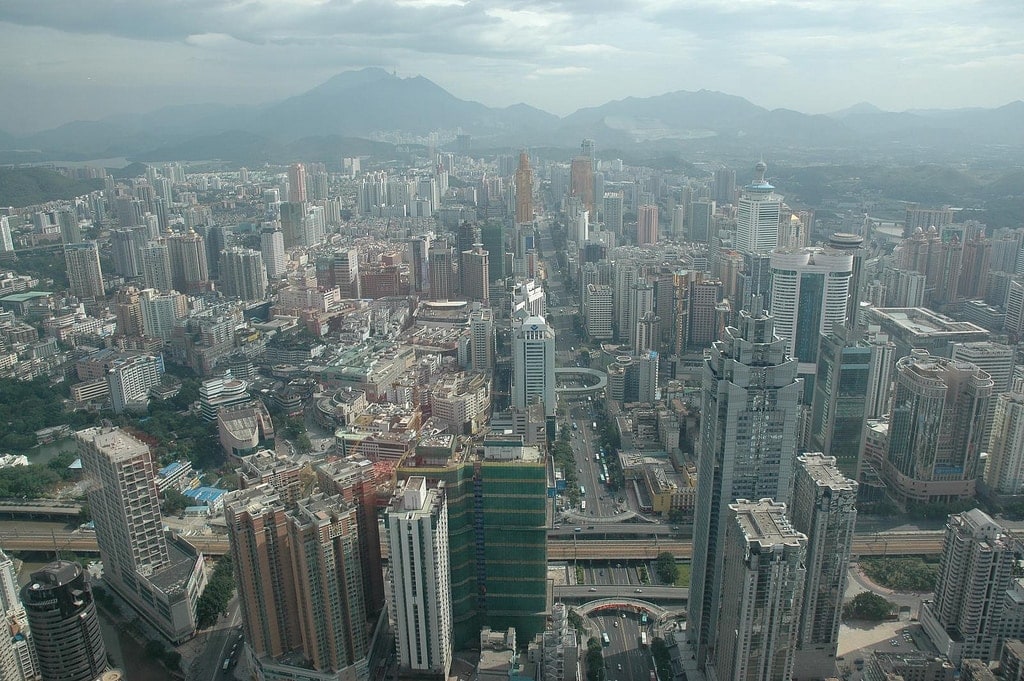 Trying to explain it is a little difficult and perhaps the shock will lessen over time but a part of me now exists in a parallel world, 6000 miles away, which another small part of me is already looking forward to returning to. The UK will always be my home but I think my perspective has changed to somewhat of an outside yet hope I’ll never be a stranger here. Rule, Britannia!