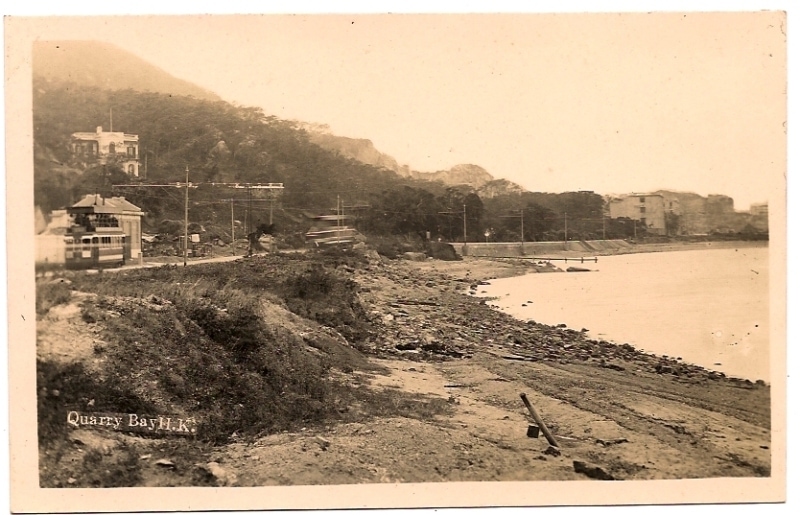 Unsurprisingly the area was originally a bay where rocks were quarried for construction. The bay disappeared after land reclamation, and was about 700m from the current coastline.

During British colonial times Quarry Bay (鰂魚涌) was originally home to Taikoo Dockyard (太古船塢), the Taikoo Sugar factory, and later the Swire Coca-Cola factory. A reservoir was constructed on the slopes of the hills above to supply fresh water to the factories.

The eastern part of the Quarry Bay, is largely owned by Swire and thus many places and facilities are named after the company’s Chinese name, Taikoo (太古). 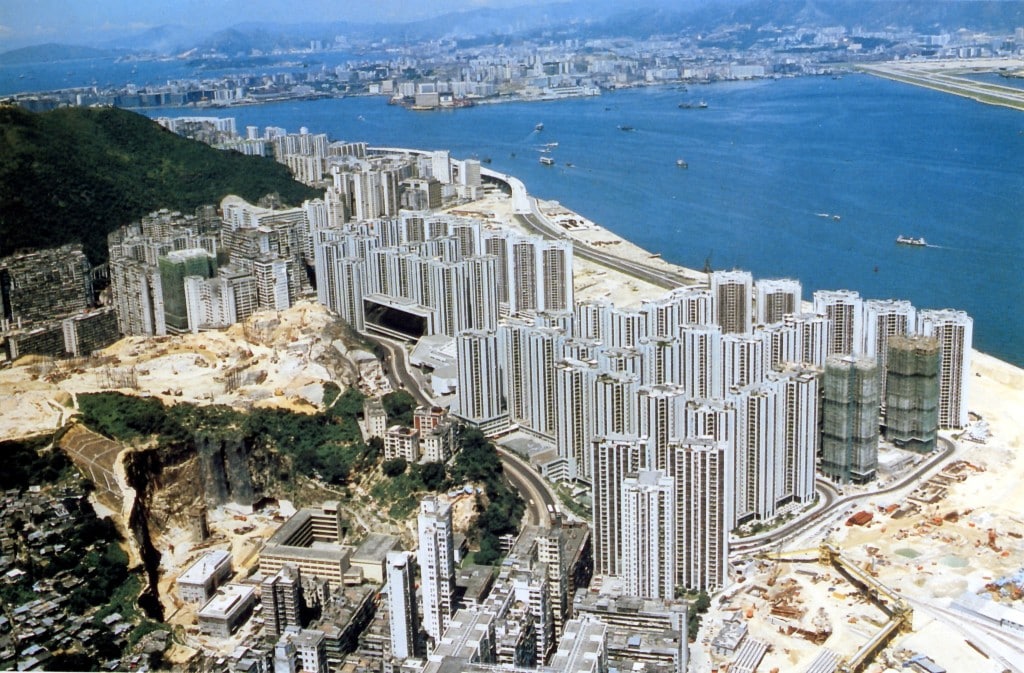 In the mid-1980s, the hillside was levelled and converted into Kornhill (康怡花園) apartments, the reservoir into Mount Parker Lodge (康景花園) apartments, and the Dockyard into Taikoo Shing (太古城). The Coca-cola factory is now Kornville (康蕙花園) apartments, and Taikoo Sugar is now the Taikoo Place (太古坊), a commercial complex (where I used to work). 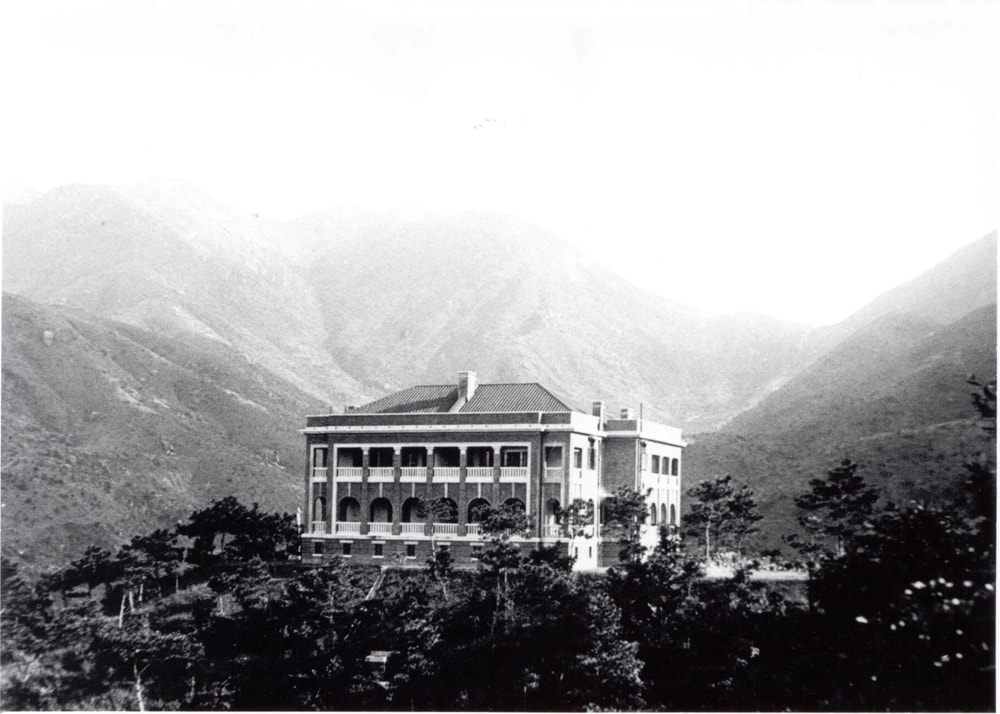