There have been some amazing advances in CG animation over the past few years with Pixar having a string of hits which seem almost unstoppable and meanwhile a new level of sophistication is emerging both in the visual style and story telling departments. What I find strange though is that the creative output of the Japanese animation (anime) industry is still largely ignored by the west (with a few exceptions) even though they produce more content than every other country put together. I would suspect this has something to do with the cultural gap which can be particularly evident if you are unfamiliar with that part of the world although for me makes it all the more interesting… 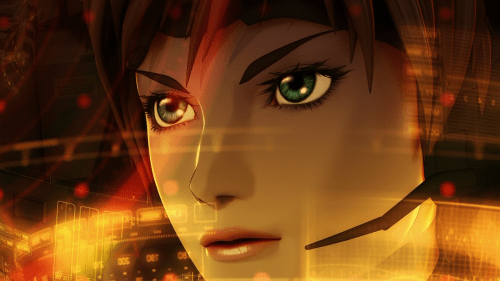 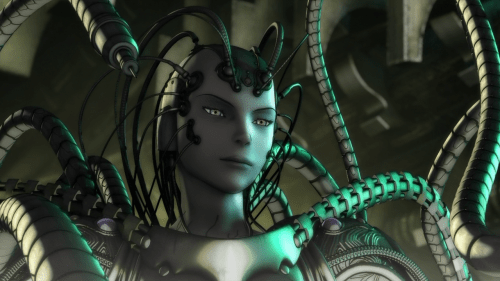 Following on from first film in 2004 Appleseed Ex Machina takes the unique look to the next level in evidence by a greater depth of detail and texture than its predecessor. Whilst some of the character articulation needs work it’s still a visual feast to behold. Cyborgs and mecha eat your heart! [Review] 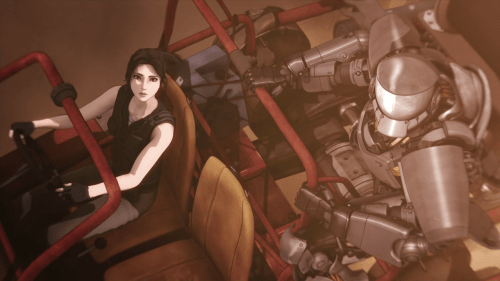 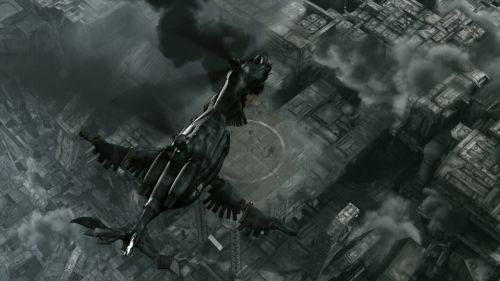 Whilst borrowing on a similar visual style Vexille is an altogether darker film in both its appearance and tone. Set in a self-isolated Japan of 2077 the visuals are outstanding and, even though the score by Paul Oakenfold is unorthodox, it’s refreshing and compliments the excilarating action scenes. [Review]

Neither of the story lines here are totally unique and the character development is sometimes lacking but if you’re after eye candy they might just blow you away!