As you have probably noticed Randomwire is sporting a brand new look today in what seems to have become a yearly occurrence. While I was quite happy with the previous design (from early 2010) I felt like I wanted something lighter and fresher. The theme is a customised version of Linen produced by the wonderful people at The Theme Foundry (where my past two previous themes also came from). 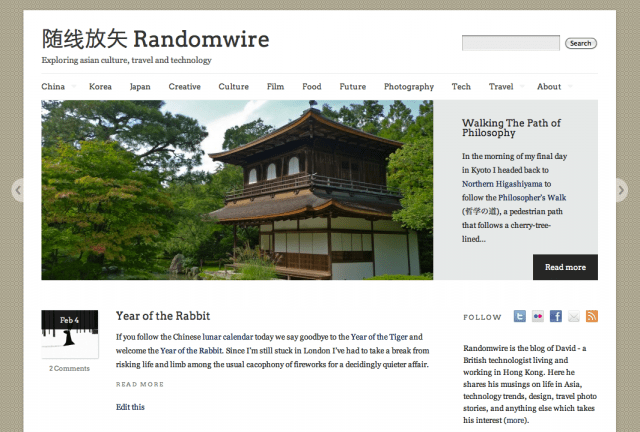 I was immediately drawn to its beautiful typography (courtesy of the Google Font Directory) and clean layout which makes for a design satisfying to the eye while remaining lean on resource usage. The featured slider at the top of the home page allows me to showcase my favourite photos larger than before and a lot of extraneous navigation has been removed. As ever any suggestions for how it might be improved further are always welcome.

Last week I finally made the transition to Hong Kong after being stuck in limbo in London for the past month. It’s great to have finally made it and I’m slowly adjusting to the my new life here although it seems unlikely things will be completely settled for a couple more months (I’m living in the airport currently…). 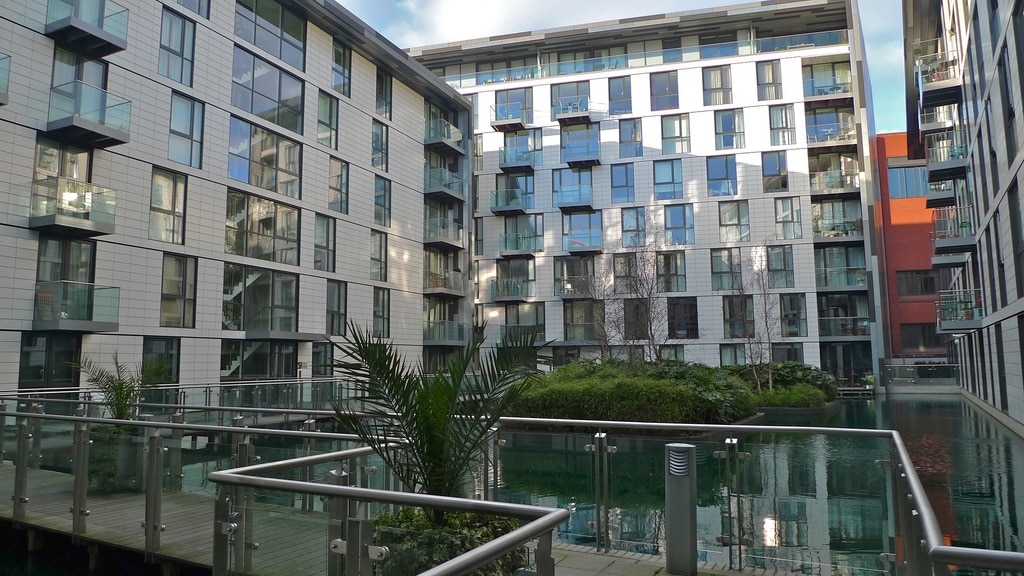 For the past four weeks I’ve been staying with some very generous relatives who kindly put me up at short notice and I was able to borrow the apartment of one of my uncles which just so happened to be vacant and nearby where I was working – talk about lucky. Although I was living in a modern building there was plenty of history in there area and living so centrally gave me a chance to discover a few new areas I had never been before. It’s strange how when you live somewhere you are less likely to explore it than when you’re on holiday. 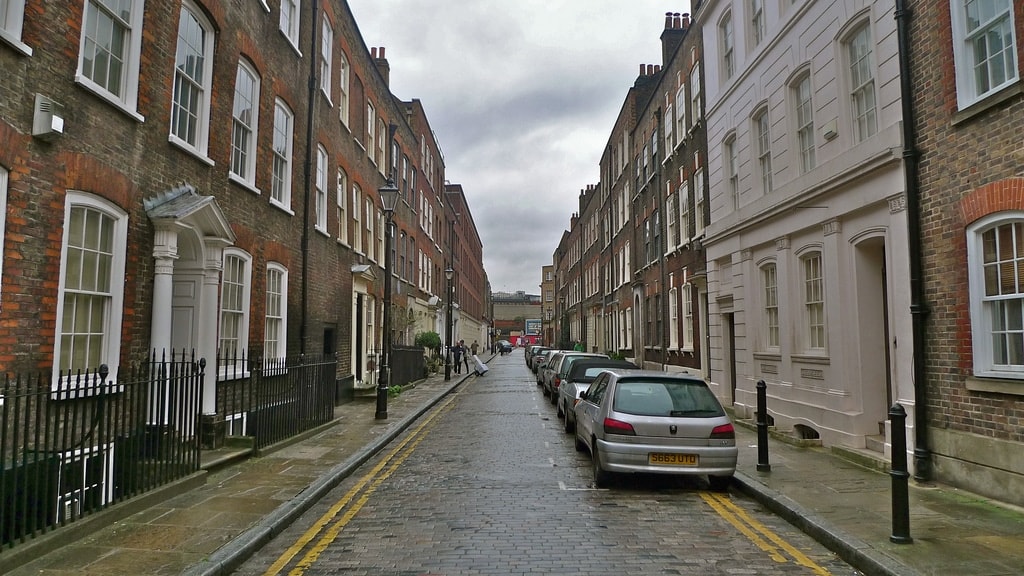 Spitalfields is full of interesting old streets and diverse communities of people from all walks of life. It’s home to many famous markets including Brick Lane where almost anything can be found including a huge number of Indian restaurants (which may or may not give your food poisoning!). 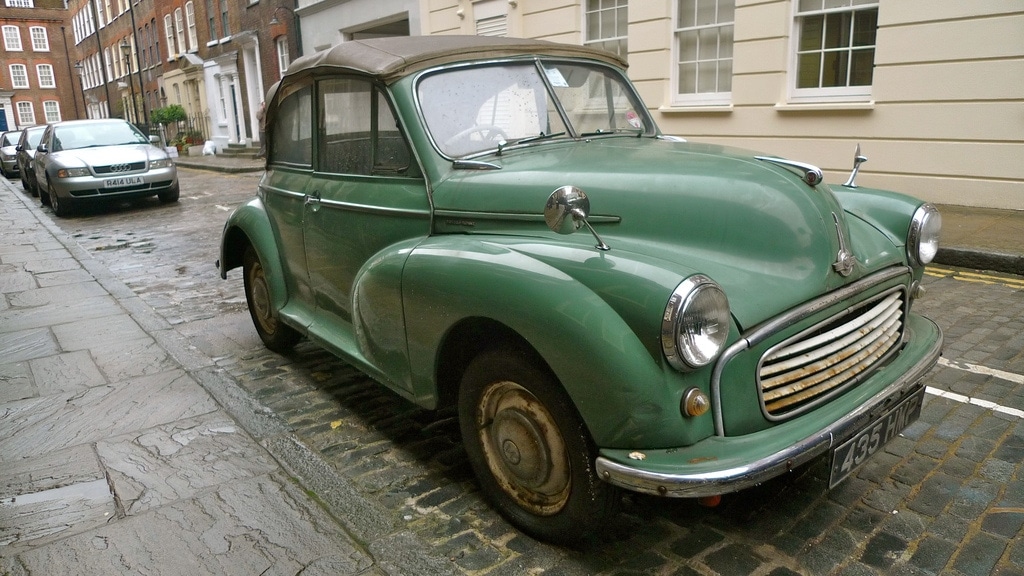 The area was the stalking ground of the infamous Jack the Ripper who murdered five+ women between 1888 – 1891 and walking around some of the older streets gives you a glimpse into a much darker time in London’s past. 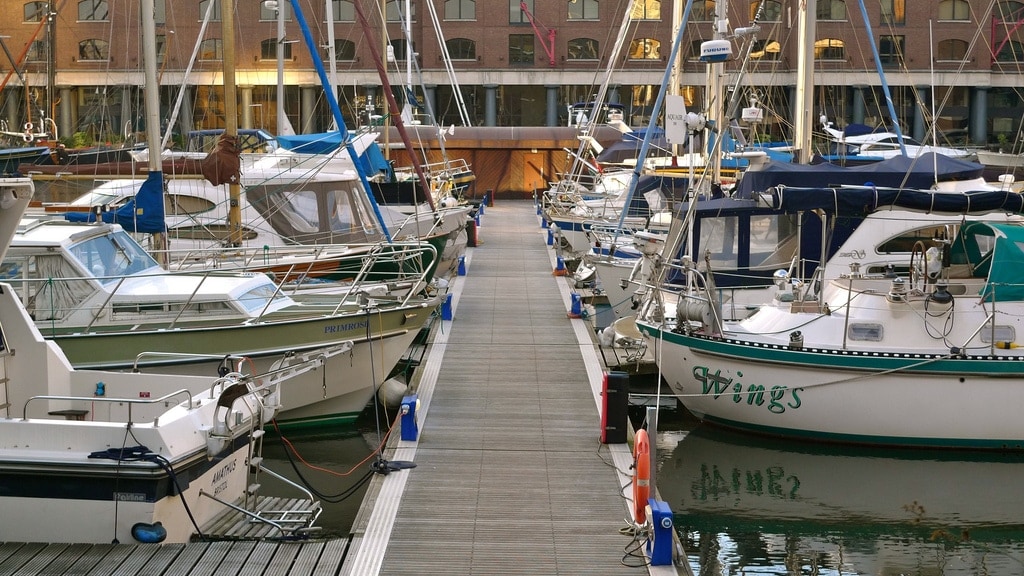 Also nearby is St Katherine Docks where the rich and famous moor their yachts with easy access to the River Thames. 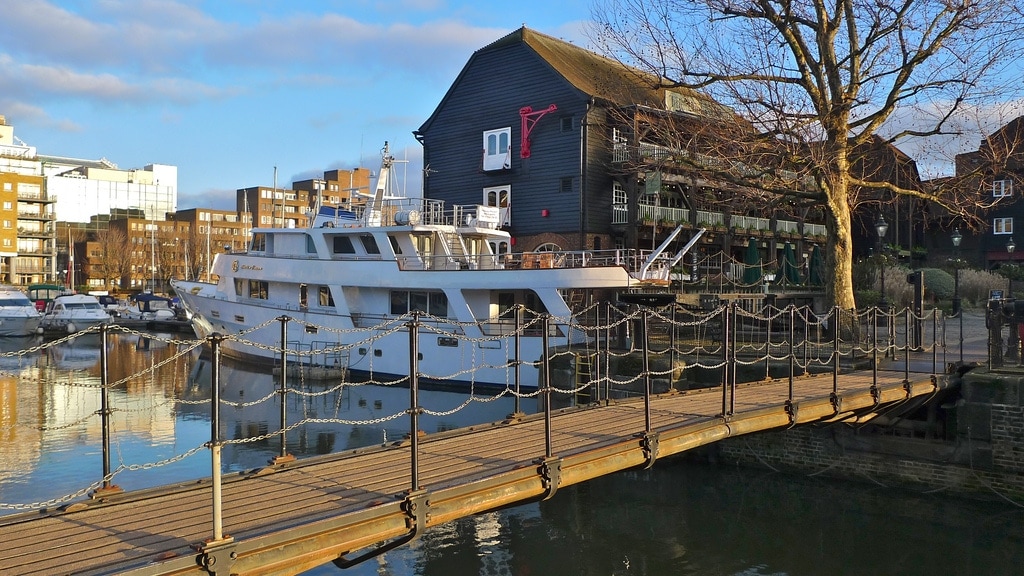 It’s open to the public and makes for nice stroll on a chilly winter afternoon – must be great for the owners of the luxury flats which overlook it. 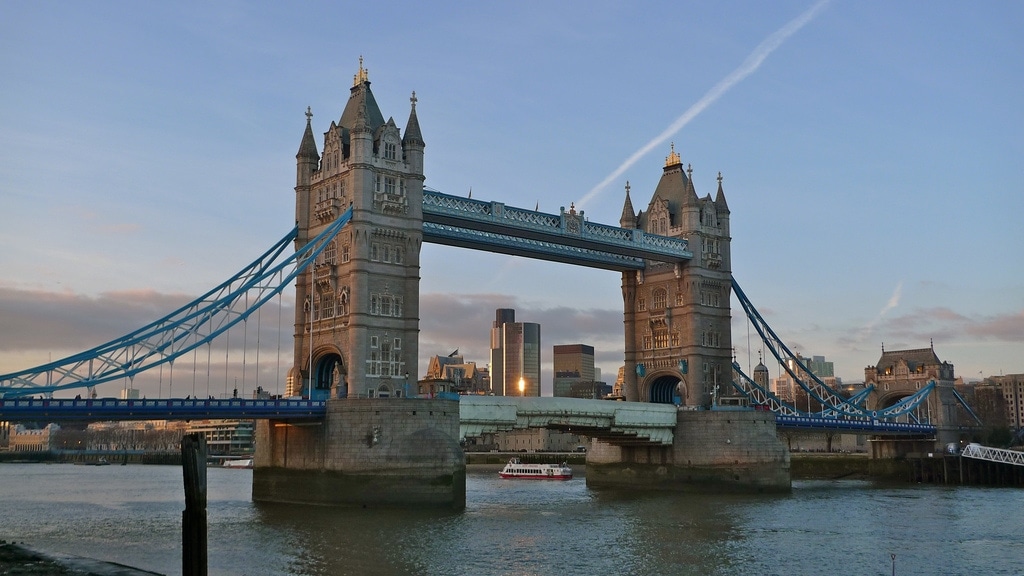 Almost adjacent to the docks is Tower Bridge which looks magnificent in any weather. I enjoyed the scene in the 2009 film version of Sherlock Holmes where it is seen still under construction – modern bridges just don’t cut it compared to this wonder of Victorian engineering. Next to the bridge on the south bank what may become an icon of modern London can be seen acceding towards the heavens. When completed in 2012 The Shard will be the tallest building in the European Union at 310 m tall. Despite its controversial location it’s set to be pretty spectacular.