I wrote this sitting on the beautiful island of Jeju in South Korea where, with the rare occurrence of time to spare, came time to reflect on my current life in China. It’s been a whirlwind year with work, life, travel and learning all struggling for my attention but I wouldn’t have it any other way. 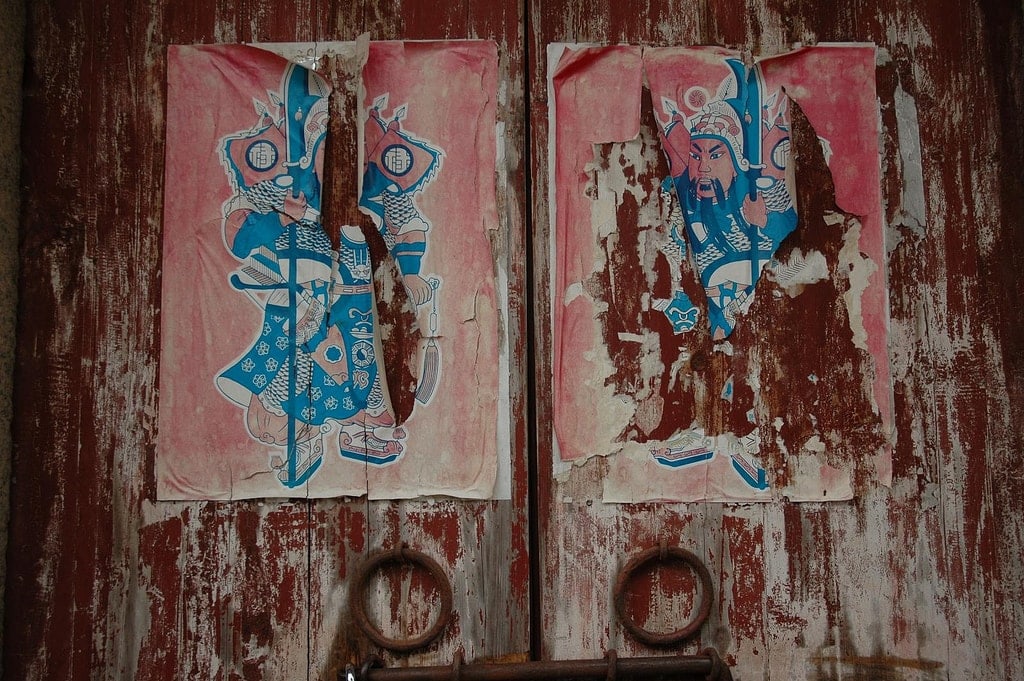 Whilst my experiences in China have been overwhelmingly positive I’ve found over the past year that I’ve developed somewhat of a love-hate relationship with the country which seems to be the case for many foreigners who’ve spent an extended period here. I’ve summarised some of these feelings below in my top 5 love/hate list:

So China it’s all out in the open now. I hope we can work things through and continue to be friends!