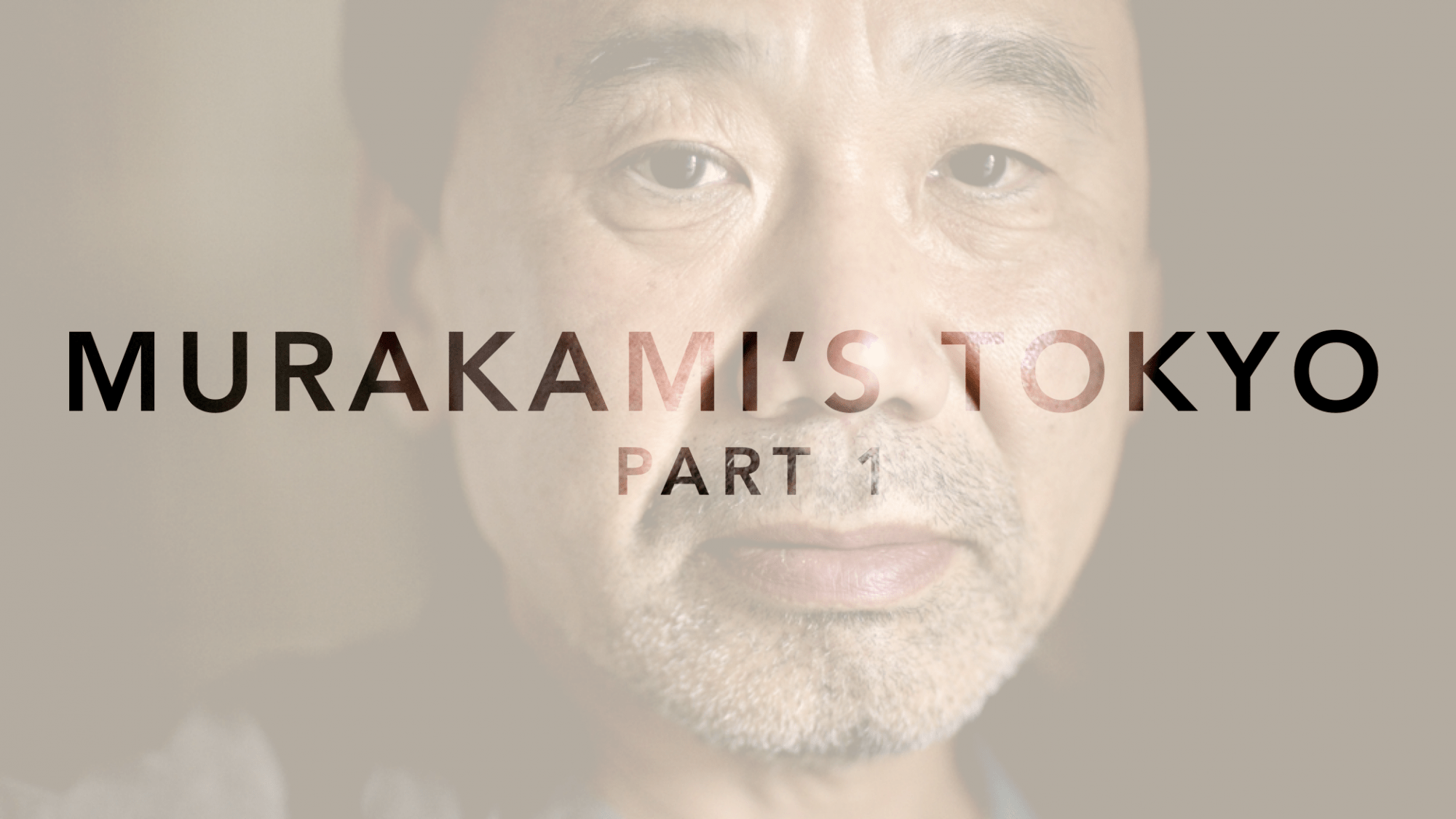 To celebrate the release of the English translation of Haruki Murakami’s latest novel, Colorless Tsukuru Tazaki and His Years of Pilgrimage, I decided to go on a pilgrimage of my own. Over a month’s worth of weekends I explored some of the places in Tokyo that have crossed over from fact to fiction and back again throughout the pages of his surreal novels in the last 35 years. ‘Just think about it. Wouldn’t it be too sad to walk into Denny’s and order chicken salad without looking at the menu? It’s like telling the world, ‘I come to Denny’s all the time because I love the chicken salad. So I always go through the motion of opening the menu and pretending I picked the chicken salad after considering other things.’

My journey begins at midnight in a generic branch of the American restaurant chain Denny’s. While waiting for my french toast I watch the other patrons around me; a couple with their heads down eating in silence, a salaryman absentmindedly playing with his phone, and a young woman nervously fiddling with her hair. With food as bland as the vinyl and wood-veneer furniture you sit on, this isn’t a place you come for the ambiance or a fine dining experience but to kill time, or perhaps escape it…

Murakami was born in Kyoto in 1949 but grew up in postwar Kobe where both of his parents taught Japanese literature. During his childhood he was heavily influenced Western music and literature which later had a profound effect on his writing style and distinguished him from his fellow Japanese counterparts who frequently accuse him of being “too Western“. 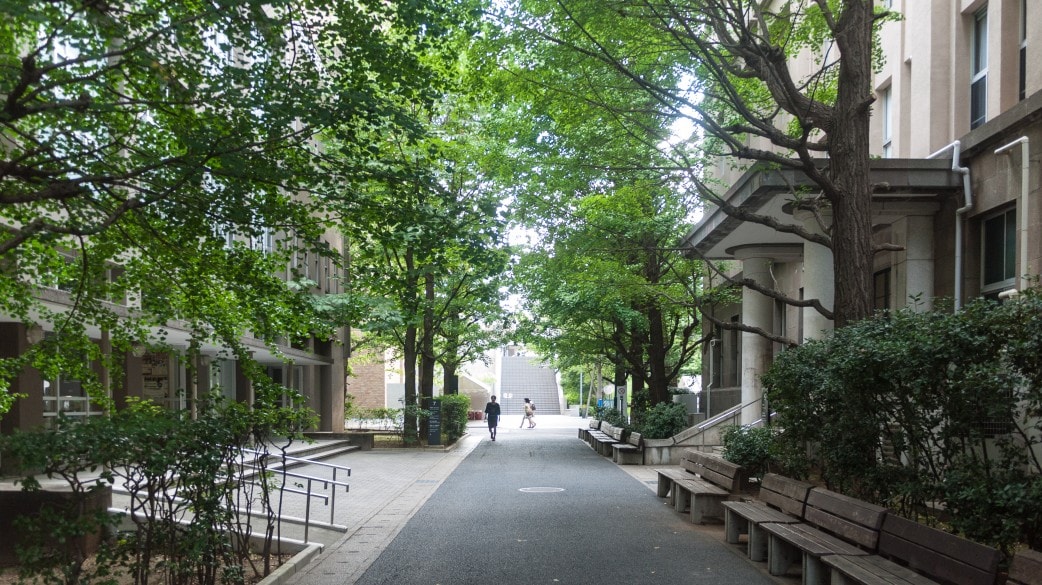 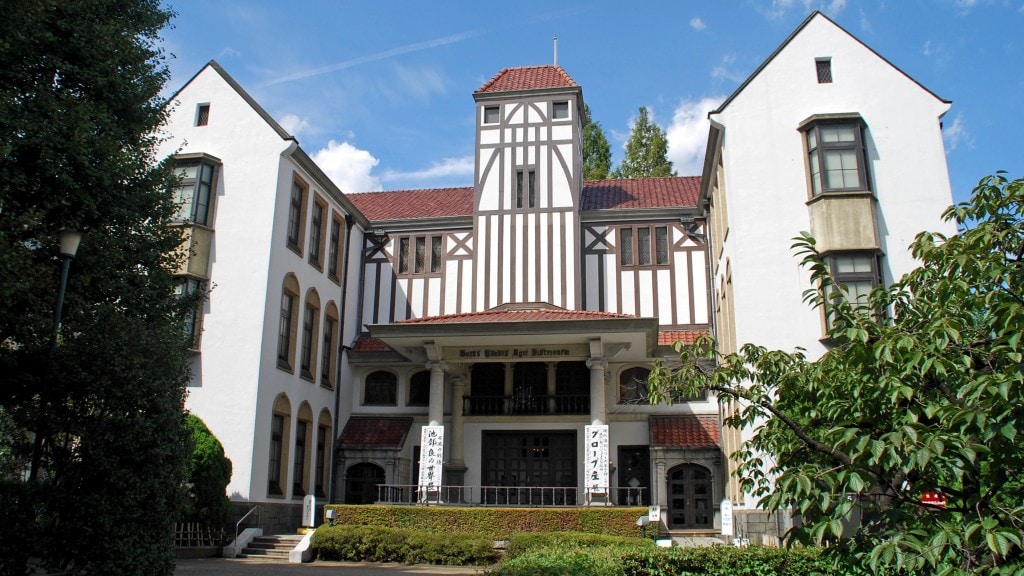 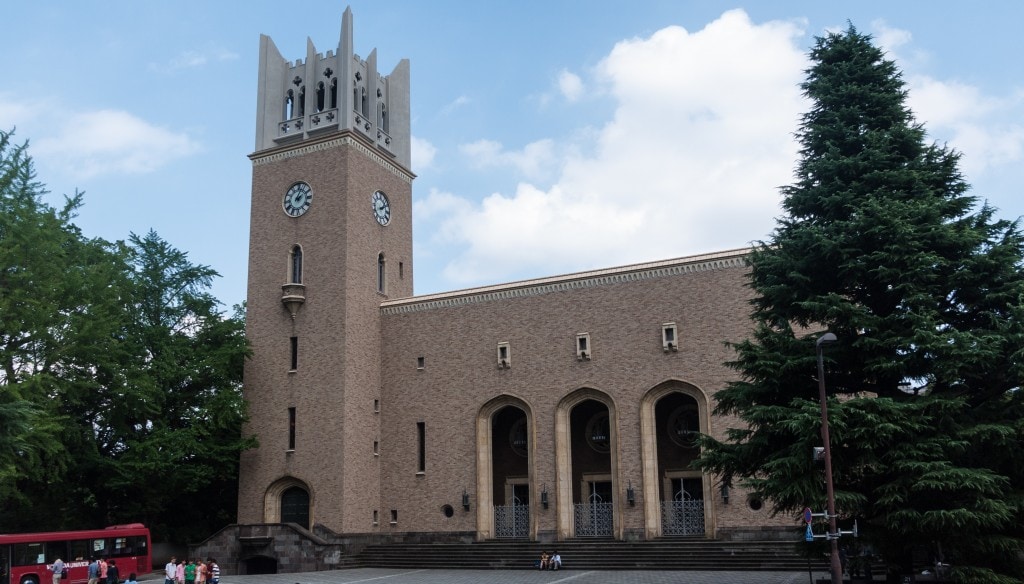 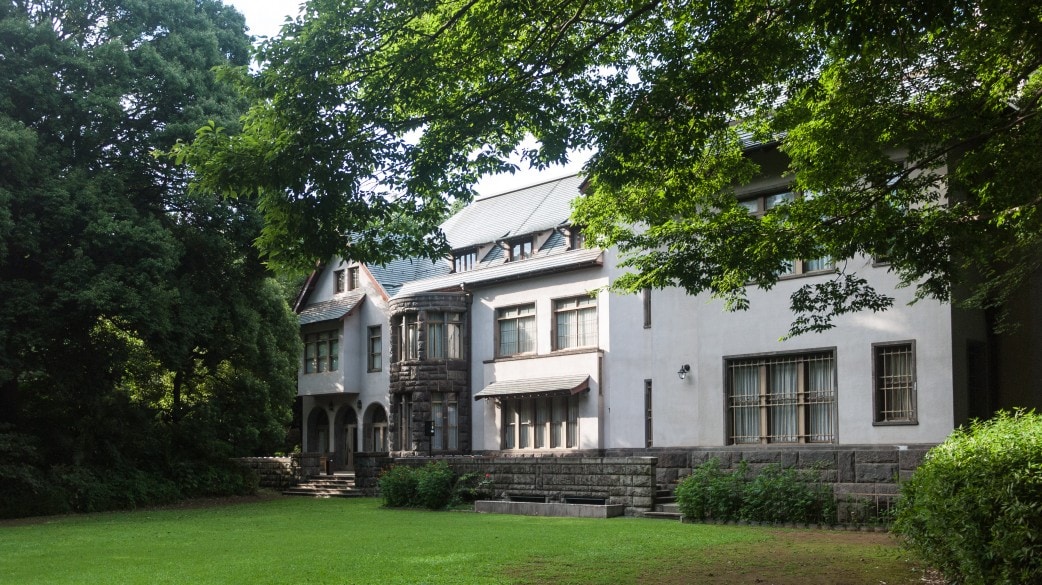 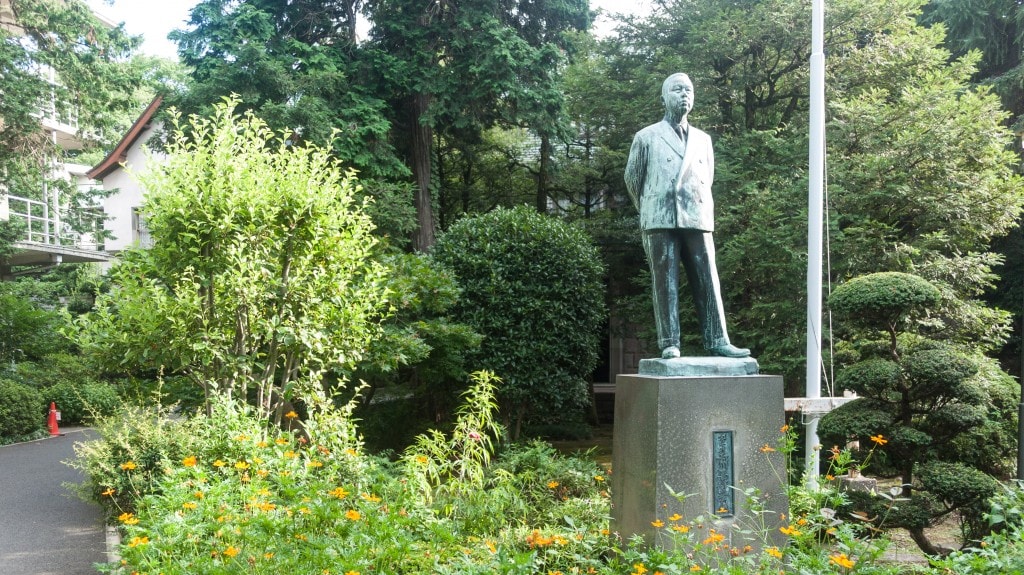 Every student I passed at Wakeijuku seemed to make a point of greeting me with a ‘konichiwa,’ which although friendly felt a little mechanical somehow. It turns out it is one of the foundations Three Rules designed to instill ‘sound intellect and moral mind needed for “to be the able man” in the society.’ Postmodern Japan it is not. 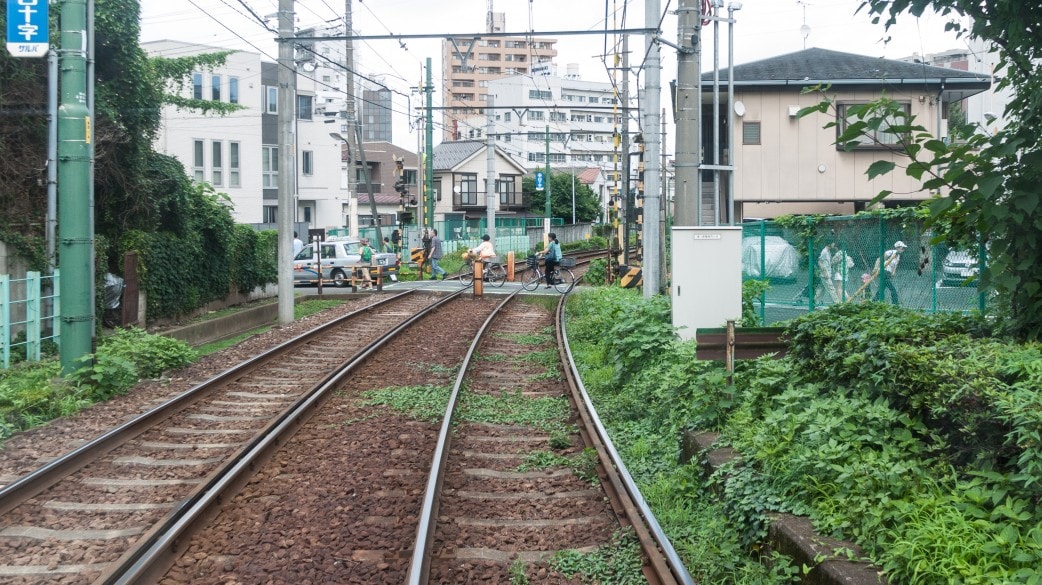 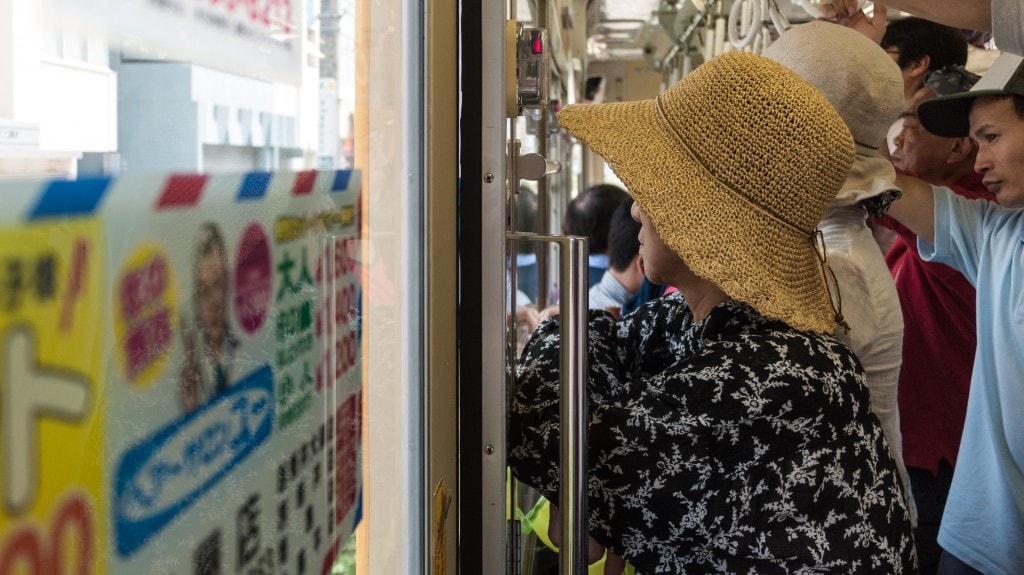 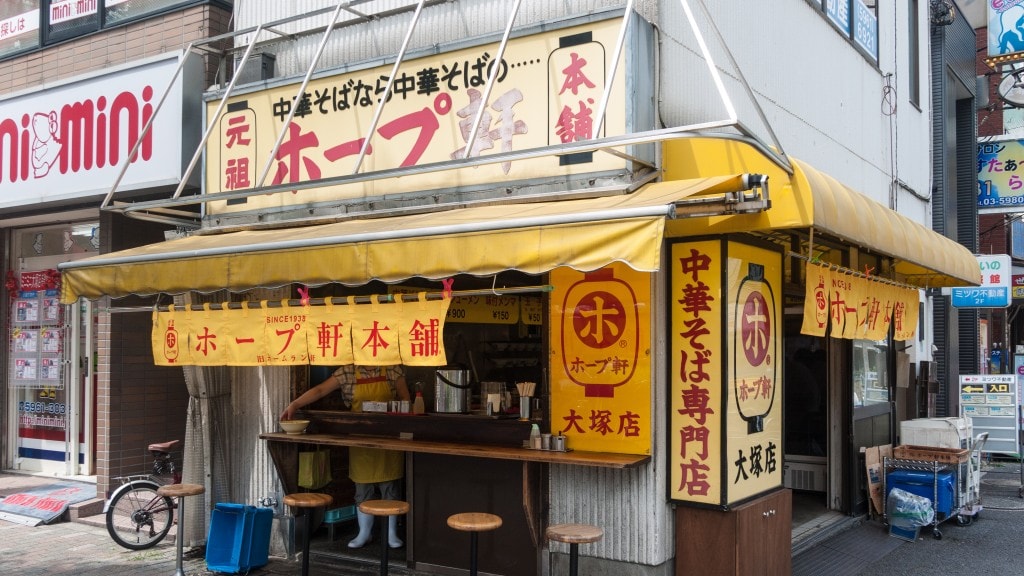