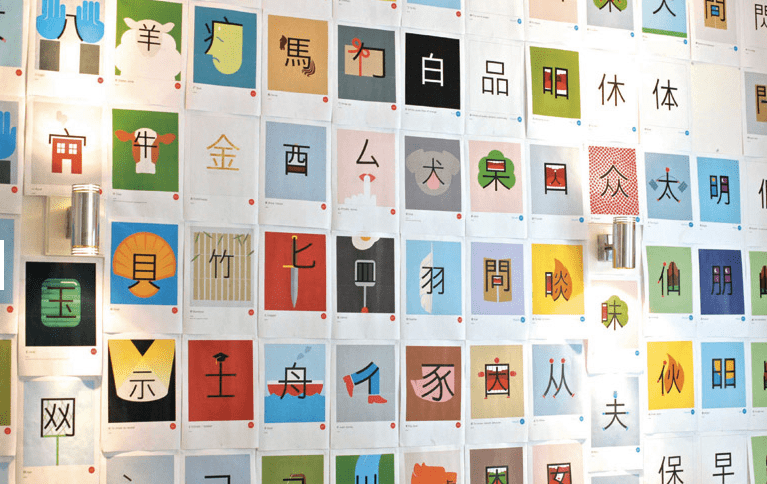 Learning to read and write Chinese characters known as hanzi in Chinese, and kanji in Japanese, has to be one of the hardest things a non-native adult can do. The are around 80,000 of them in total and functional literacy requires remembering approximately 3,000. 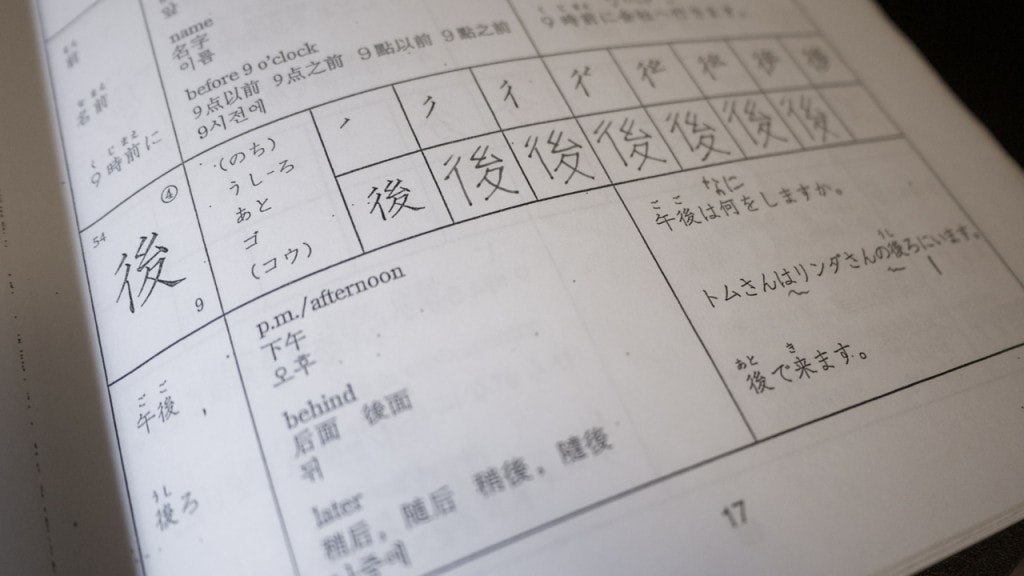 As I discovered to the detriment of my brain last year, the way everyone is taught to learn them is by rote – you’re shown how to draw the character once and then you copy it hundreds of times on grid-lined paper until you remember it. While this is ultimately effective for those who stick it out, it’s not much fun, nor informative.

Enter entrepreneur ShaoLan Hsueh, a native of Taiwan, who now lives in the UK and has been developing simple mnemonic illustrations which build on the pictographic roots of the characters to convey their meaning and aid memorisation. Starting with the simplest characters (such as tree 木, fire 火, sun 日, person 人) students can quickly begin to build many new words, characters, and phrases.

As someone struggling to remain motivated in their language studies I absolutely love this, not to mention the beautifully minimal design of each character which has been created based on its definition,  origin and history. 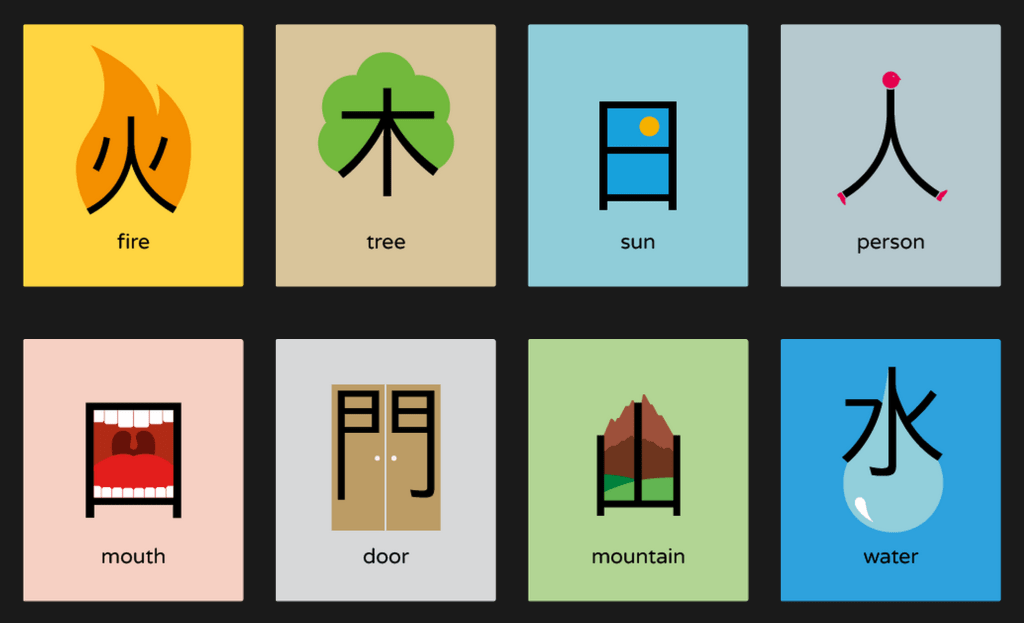 After a successful Kickstarter campaign last year, a basic set of building block characters, compounds and phrases are already available on the Chineasy website and a book / app are due to be released in March this year (2014). I really can’t wait to get my hands on this and it’ll be interesting to see how some of the more complex characters are presented.