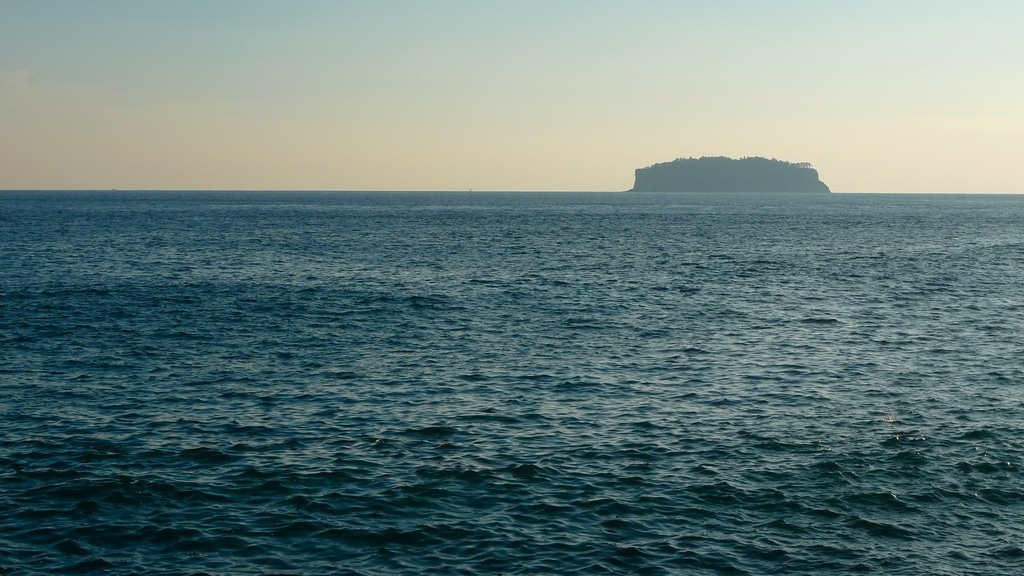 During my trip to South Korea, I spent four days on the picturesque island of Jeju (제주도) which is a famous holiday destination throughout Asia as it operates a “no visa” policy meaning Chinese can freely visit also. It’s quite a big island with over half a million inhabitants and a culture and language that are distinct from those of mainland Korea. Whilst I spent two of those days in the Lift Asia conference I did manage to squeeze in a little sightseeing. Jeju island was created entirely from volcanic eruptions approximately 2 million years ago and is dominated by Halla-san: an inactive volcano 1,950 metres high and the highest mountain in South Korea. I didn’t have time to climb the main peak but instead I make it up Seongsan Ilchubong (Sunrise Peak) which is a smaller volcanic crater on the east coast of the island that provides a beautiful panoramic view from the top. 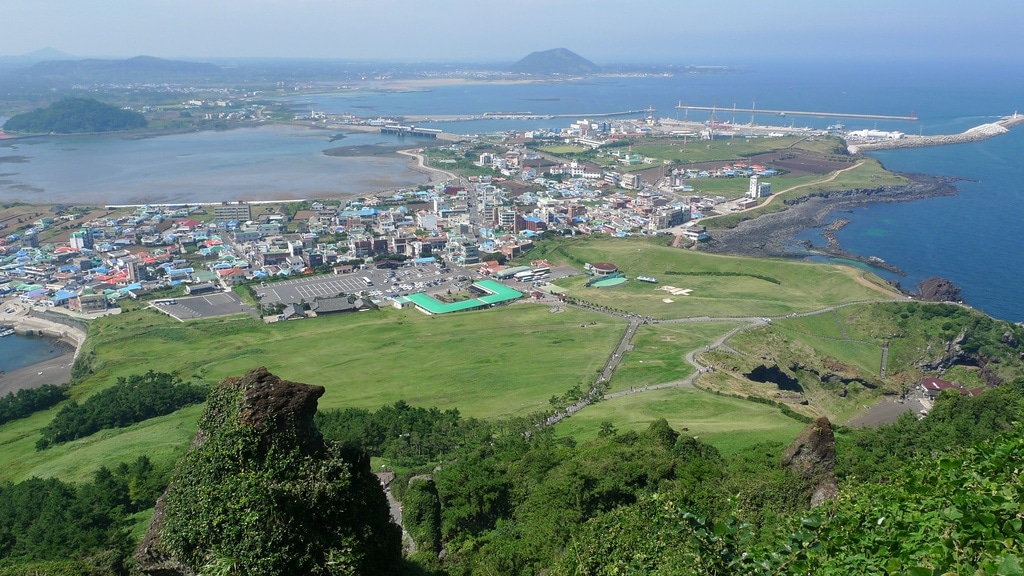 During my visit I stayed in the Poonglim Resort hotel, conveniently located on the south coast close to the beach and the conference centre. Somehow I ended up with a massive condominium-style apartment with two bedrooms and a kitchen/living room but while the price was low the big downside was the lack of internet in the rooms – you had to go down to the reception area for wi-fi. 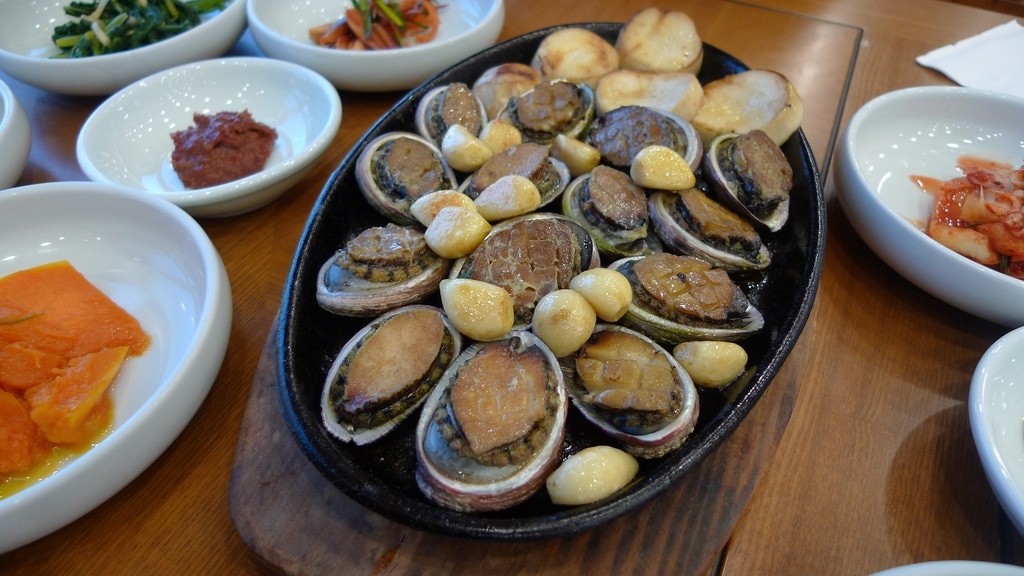 Jeju is famous for its seafood (I am not a fan of seafood) so of course, at some point, I was compelled to try some. Did I mention I hate seafood? There’s something about it which is really off-putting to me. I gave it a try anyway and it tasted as I expected – slimy, chewy and rubbery. Luckily the kind ajumas in the restaurant cooked up some extra mushrooms to compensate so it wasn’t a complete washout (they had been previously been giving me disapproving looks for my apparent lack of appetite). 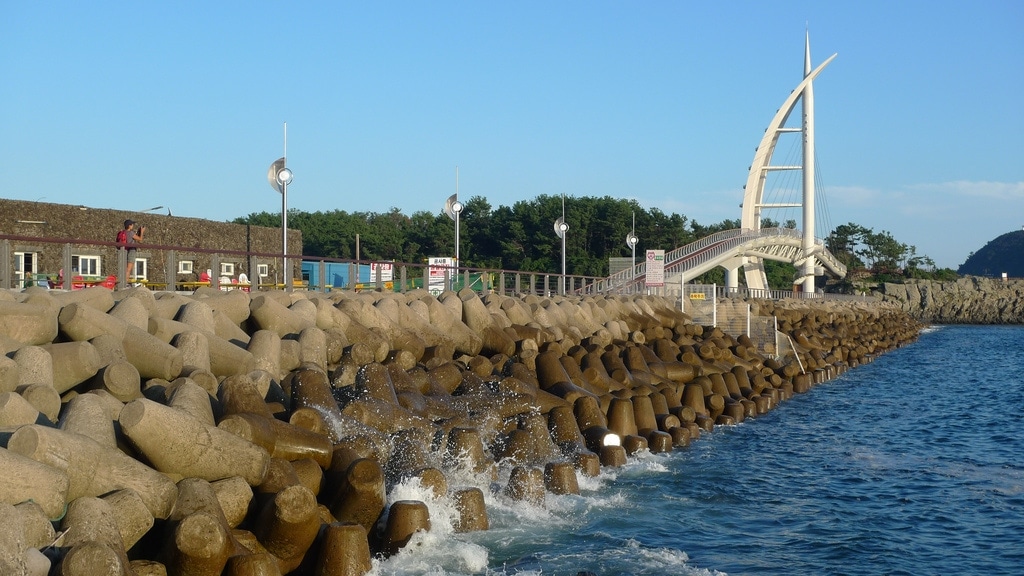 With clear blue seas and rugged landscapes, many people come for walking holidays – there are well-established trails which ring the island. Next time it would be nice to spend a bit more time getting to know Jeju as I only really scratched the surface of what there is to see.