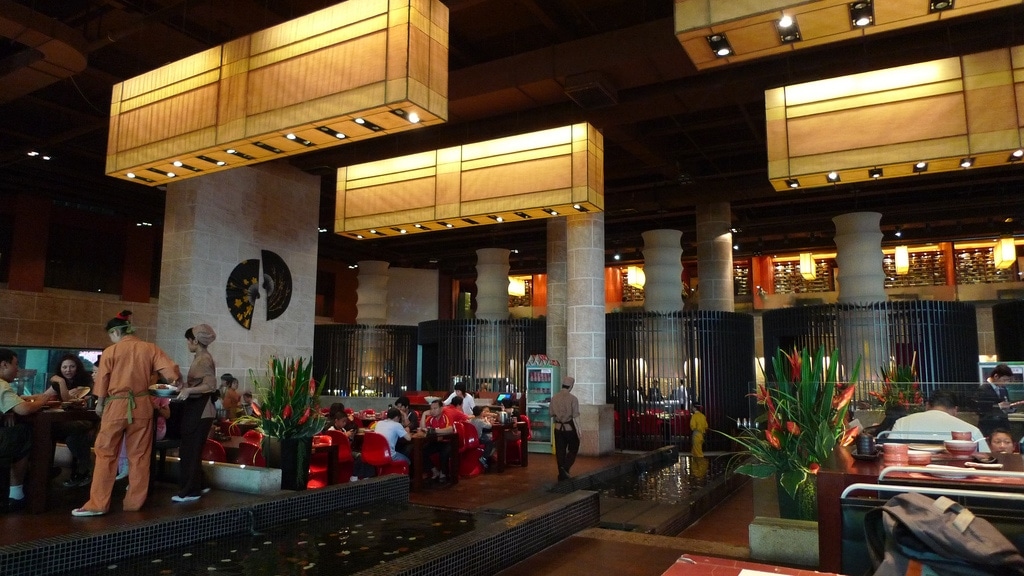 Today I bring you something a little frivolous… A few weeks ago I was having dinner in a massive Japanese restaurant (Japan Fusion – 中森名菜) where we ordered a desert which was basically a big volcano shaped mound of crushed ice covered in a thin layer of mango. It came in a massive bowl which was more than enough for four or more people and I speculated as to whether one person could eat it whole. 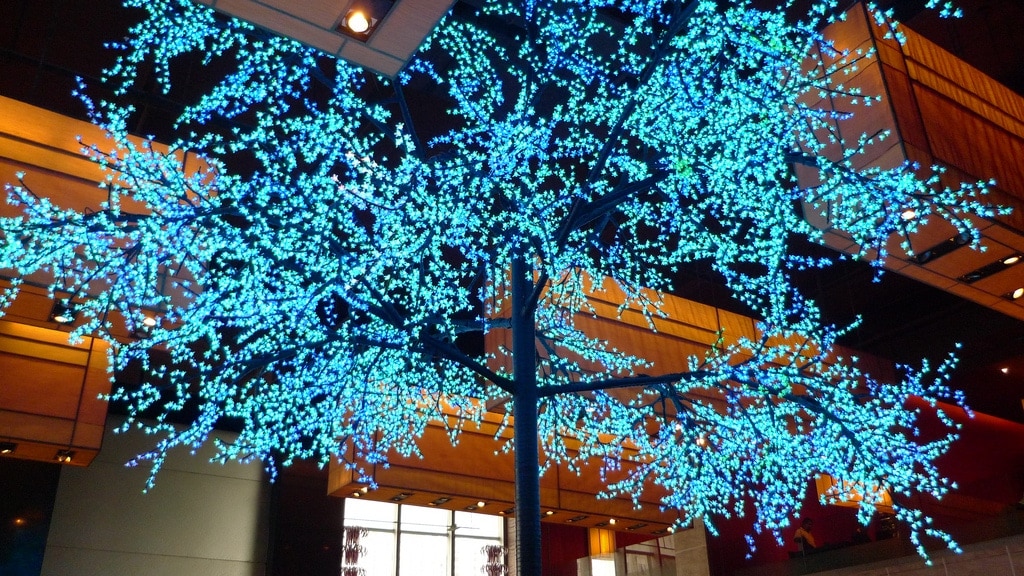 This turned out to be a mistake when the 11 year old nephew of a friend challenged me to an ice eating competition the following Saturday where we would see who could eat the same desert in the fastest time! I wasn’t sure if eating so much ice in such a short period of time would be such a good idea so consulted with a doctor to make sure it wouldn’t kill anyone. He wasn’t prepared to guarantee that it wouldn’t but said it was “probably harmless” 😀 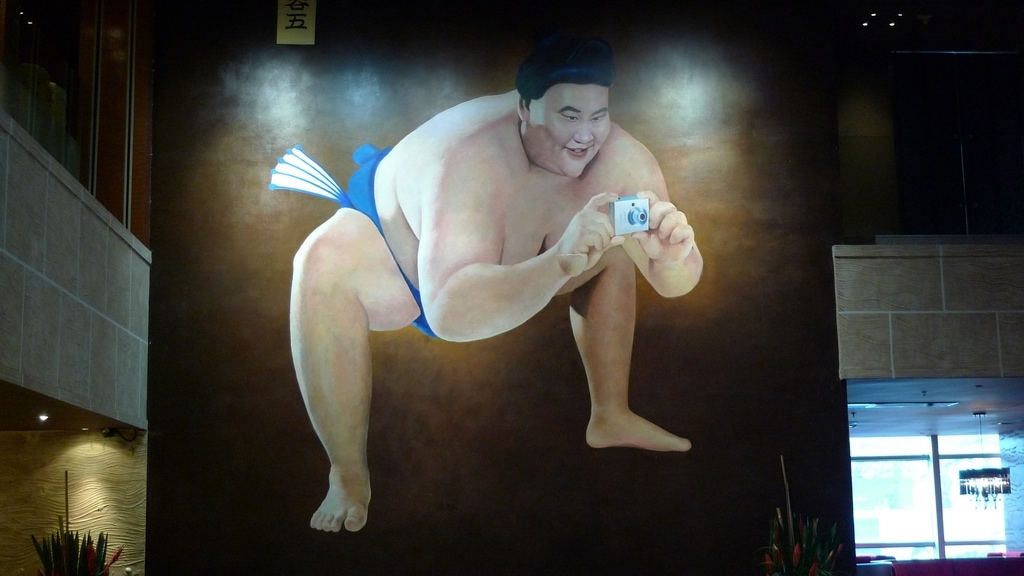 On Saturday morning we reconvened in the same restaurant and much to the bemusement of the staff promptly ordered two of the mango-ice volcanoes. The following video documents what happened (embarrassingly).

At 25 minutes long I think we’ve proved that eating crushed ice is not something which can be done quickly by amateurs. After about 10 minutes I lost most of the feeling in my mouth which went numb but this still didn’t increase the rate at which I could shovel it in. My competitor complained of brain freeze but found a novel way of speeding things up by first melting the ice into more of a slush composition which seems to have given him the edge leading to victory.