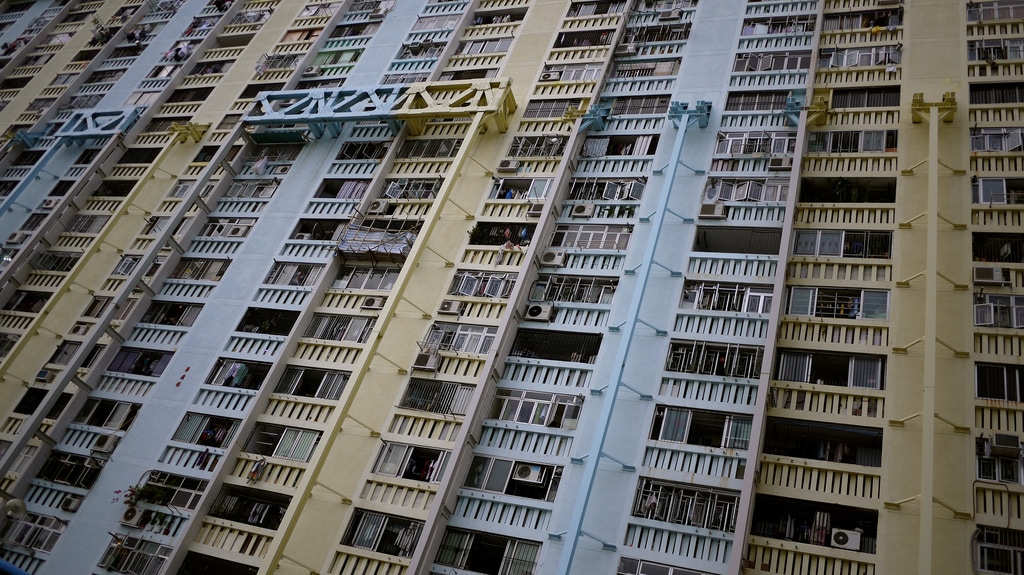 Since moving to Hong Kong at the beginning of 2011 I’ve been slowly building a bigger picture of this multifaceted metropolis and the people who live here – it’s been a fascinating year and undoubtably one of the best. In the first since 2010’s instalment of this series here are some more Hong Kong Moments – from dusk till dusk. Arriving late in the afternoon to Cheung Chau island I was almost running to catch the sunset but just missed it. 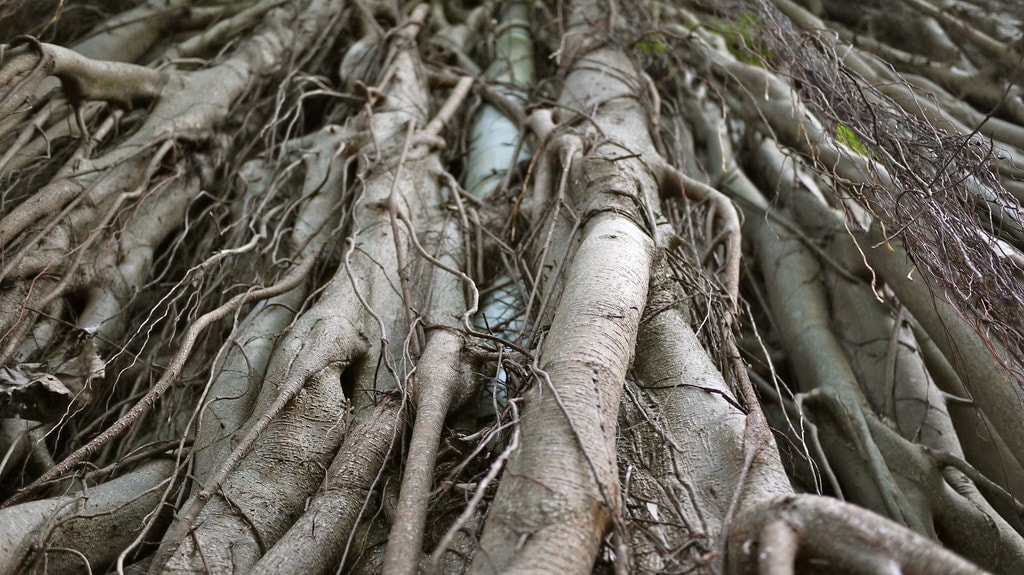 The area around Nam Koo Terrace in Wan Chai is particularly creepy and purportedly haunted! 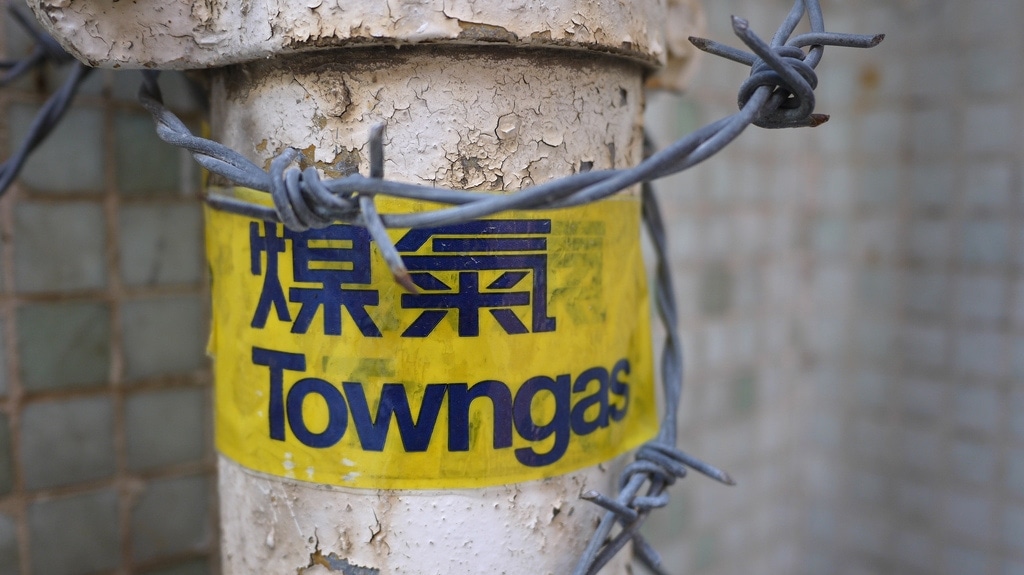 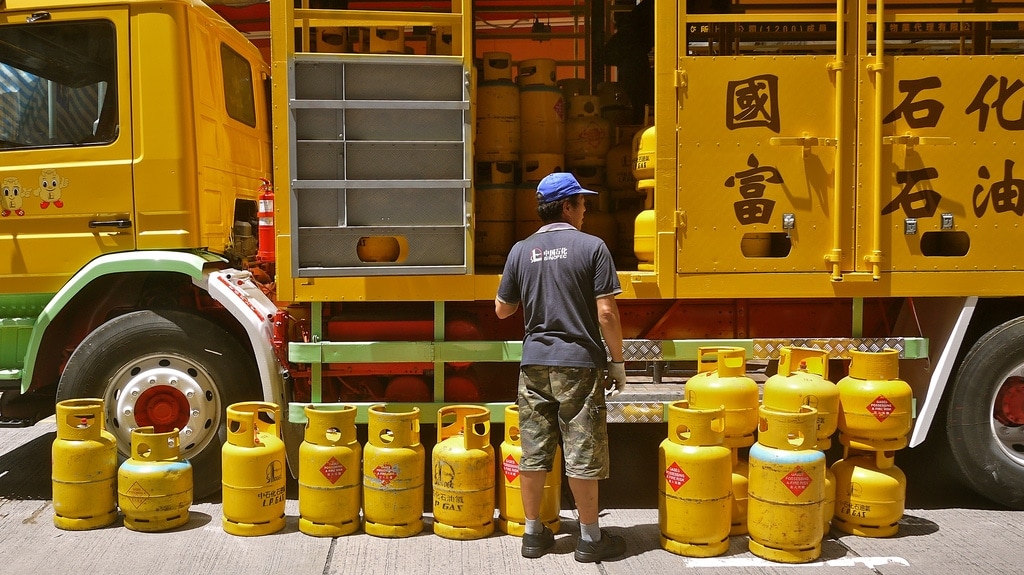 While British Gas may prefer a blue hue, in Hong Kong the supply is decidedly more yellow. I suspect this particular skyscraper looks better with its clothes on than off. 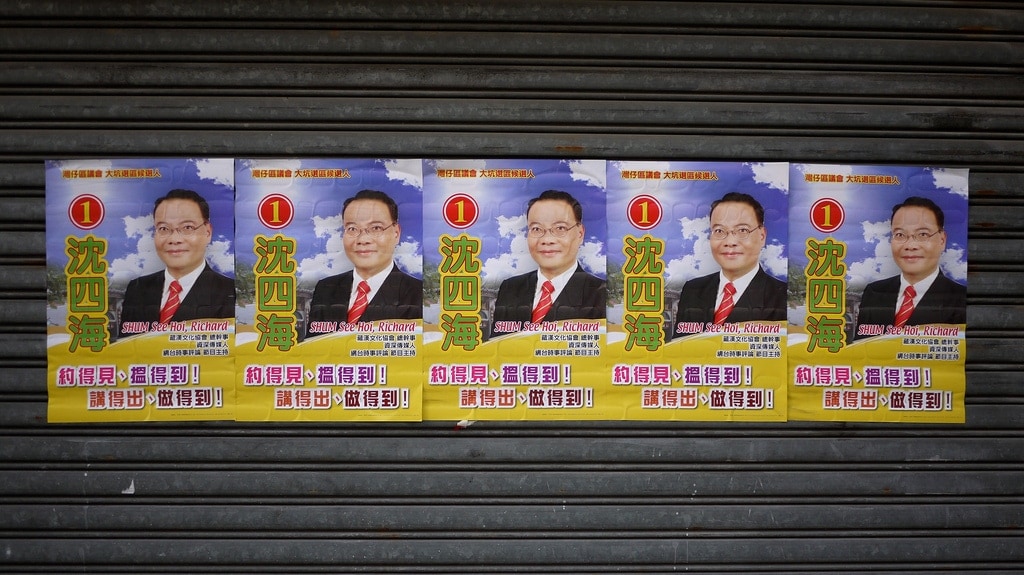 Every 4 years Hong Kong gets pretty worked up with local elections although the positions hold little real power. 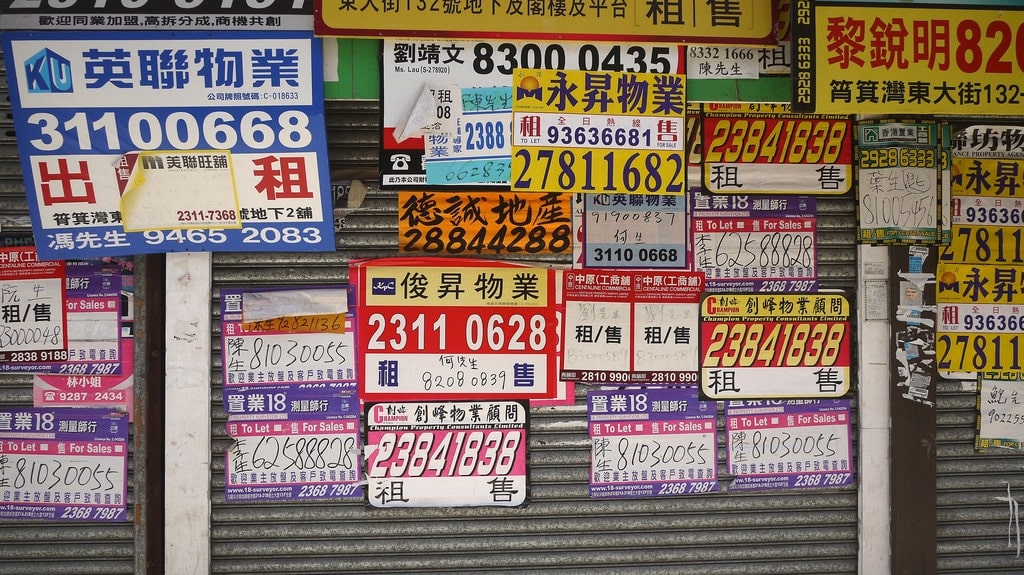 About all they can do is move street lights and clean up flyposting. 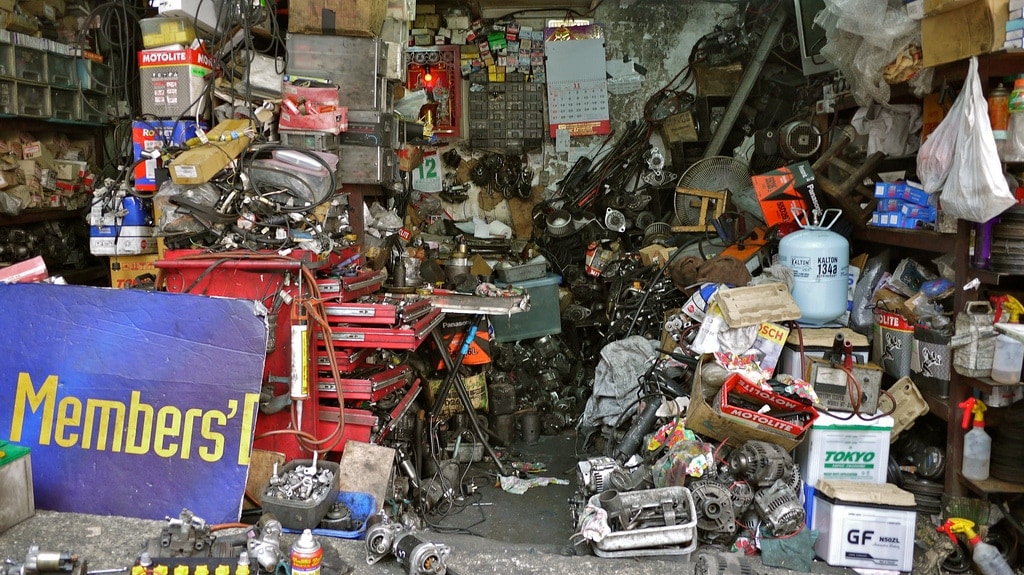 How mechanics ever find anything in this car repair shop I can’t imagine. 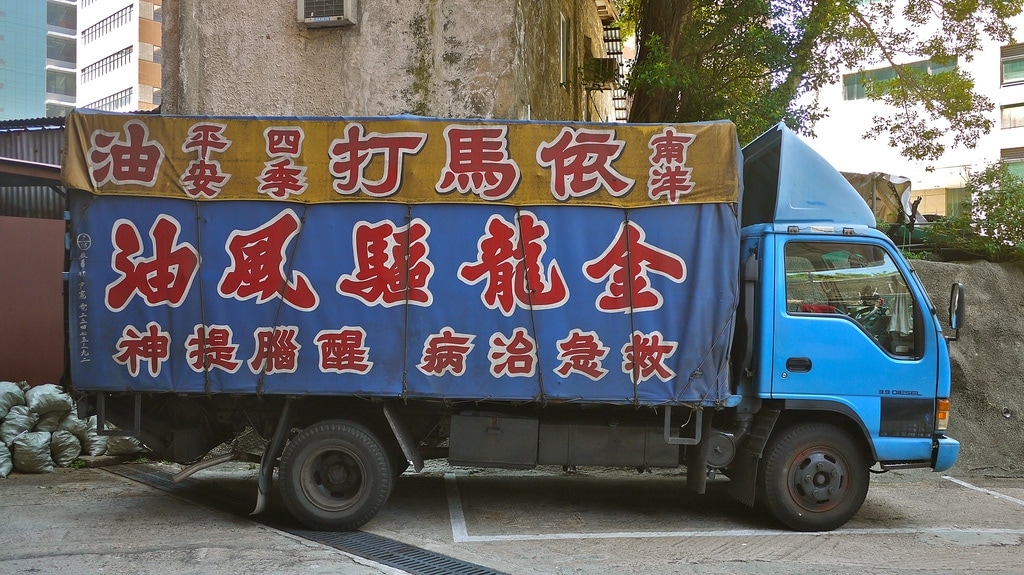 Chinese typography can be quite impactful and I liked the colour contrasts on this truck. 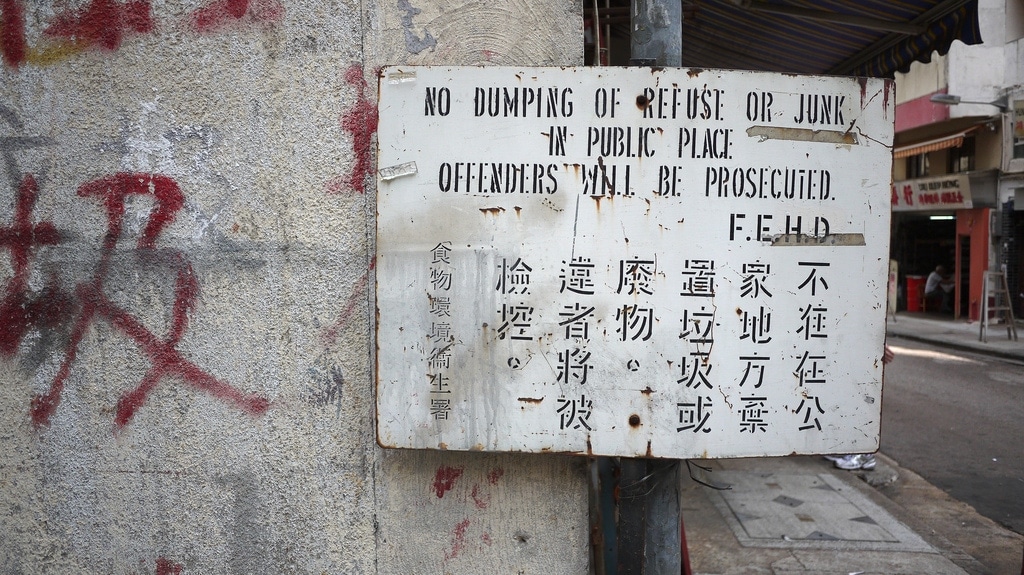 “No dumping of refuse or junk in public place. Offenders will be prosecuted”. 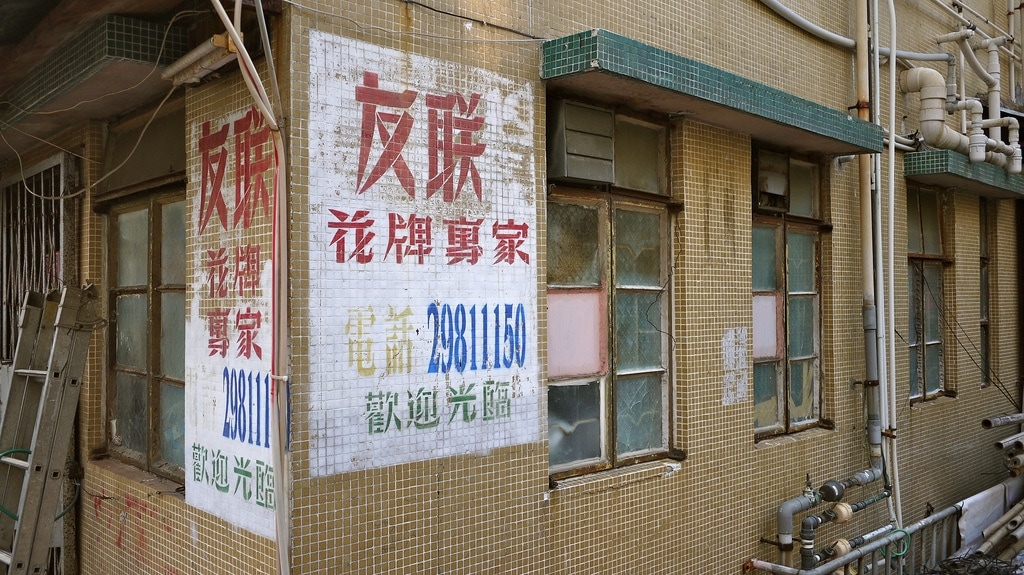 I have no idea what this sign says but also liked the Klingon-esqe typography of the Chinese characters. 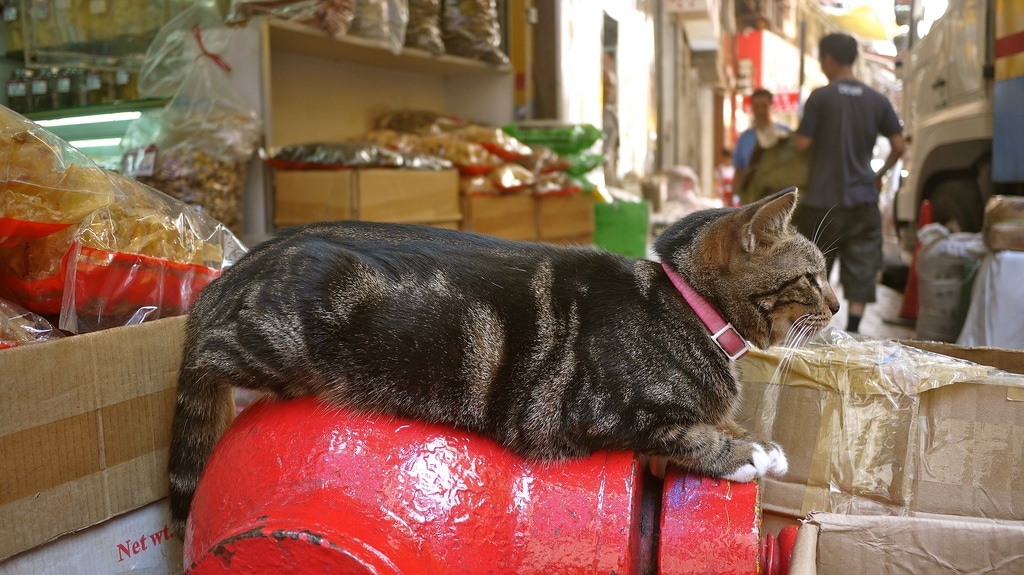 …possibly caught by this contented looking cat in Sheung Wan. 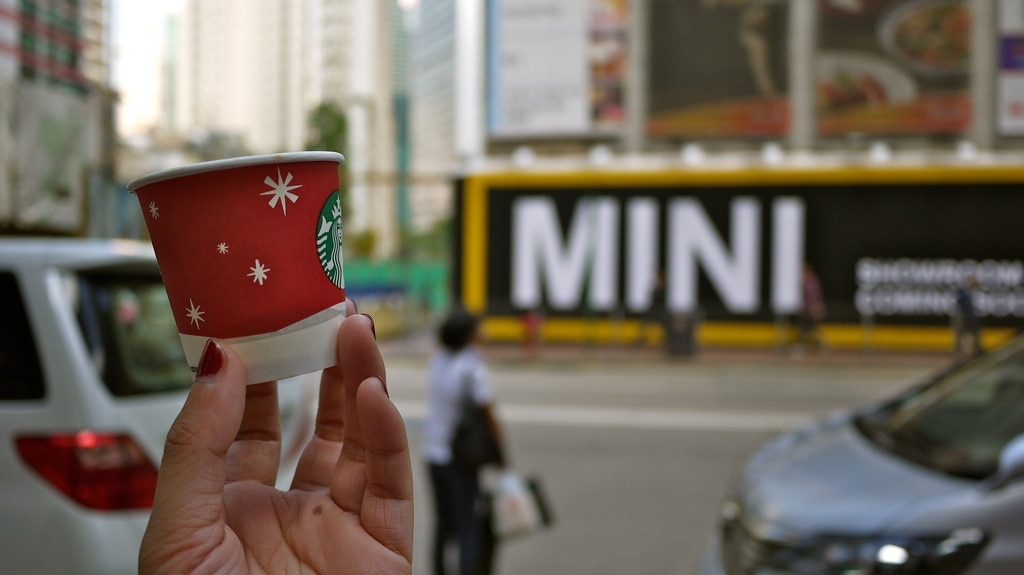 A MINI espresso brought to you curtsy of Starbucks, everyone’s favourite virus-like francise. 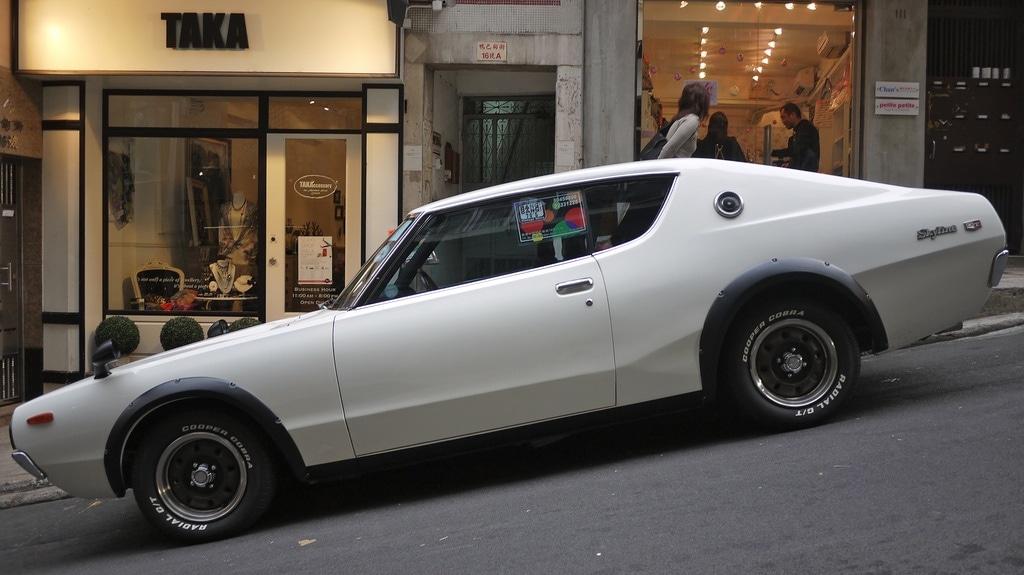 Without the colourful strips the Wah Fu pubic housing estate near Pok Fu Lam would look like a prison. And last but not least dusk below the towers of the Bel-Air residence at Cyberport. Lots more soon I promise!