I left Nushima minshuku a little after 7am under a sky that was threatening another damp day. Instead of walking through the 639m Mitoko Tunnel I decided to hike over the Kome Pass. 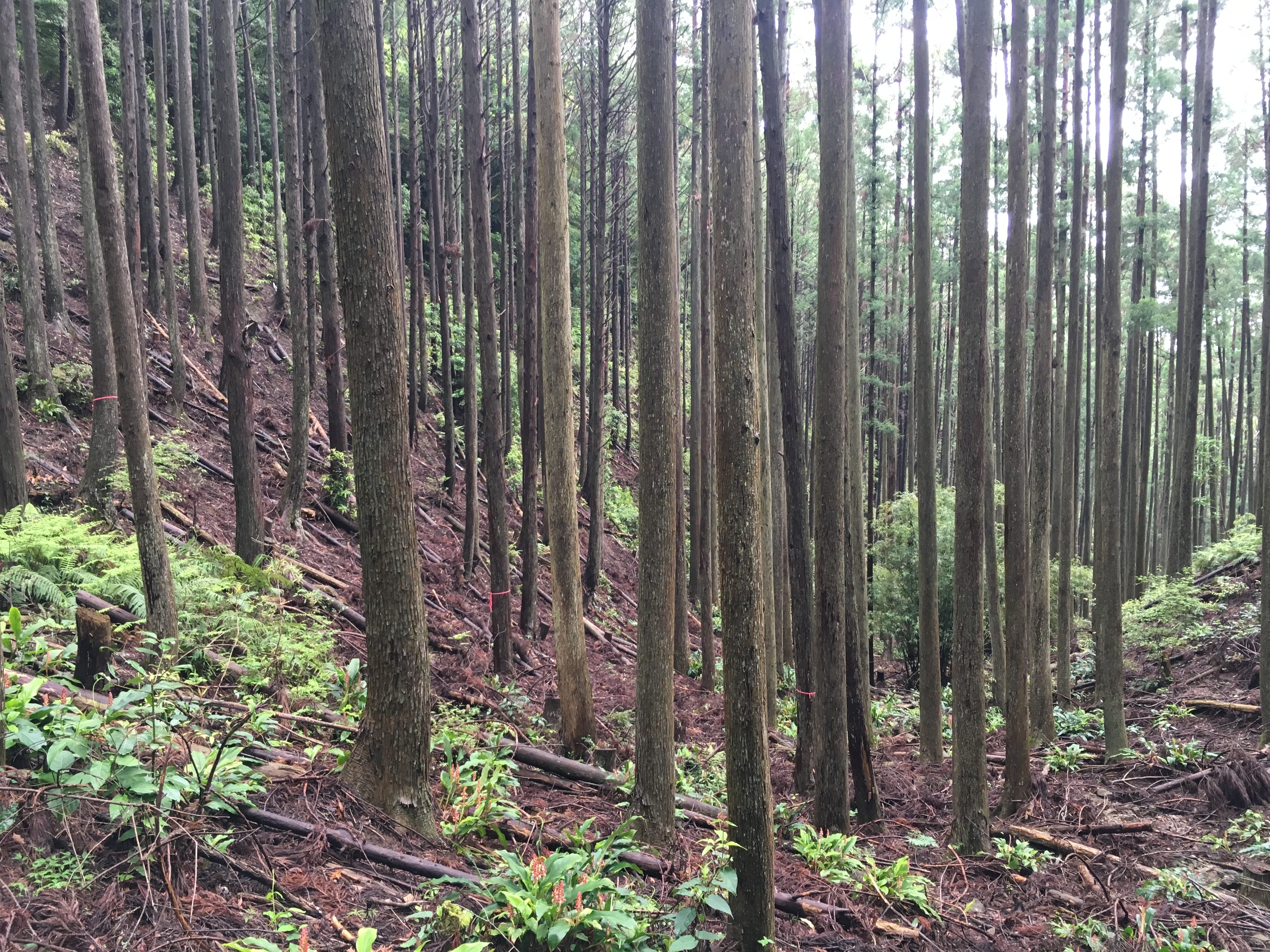 This turned out to be a bit of a mistake as the recent heavy rain had swept down lots of debris making it an obstacle course. After 30 minutes the trail disappeared altogether but instead of turning back I decided to continue in what I thought was the right direction. 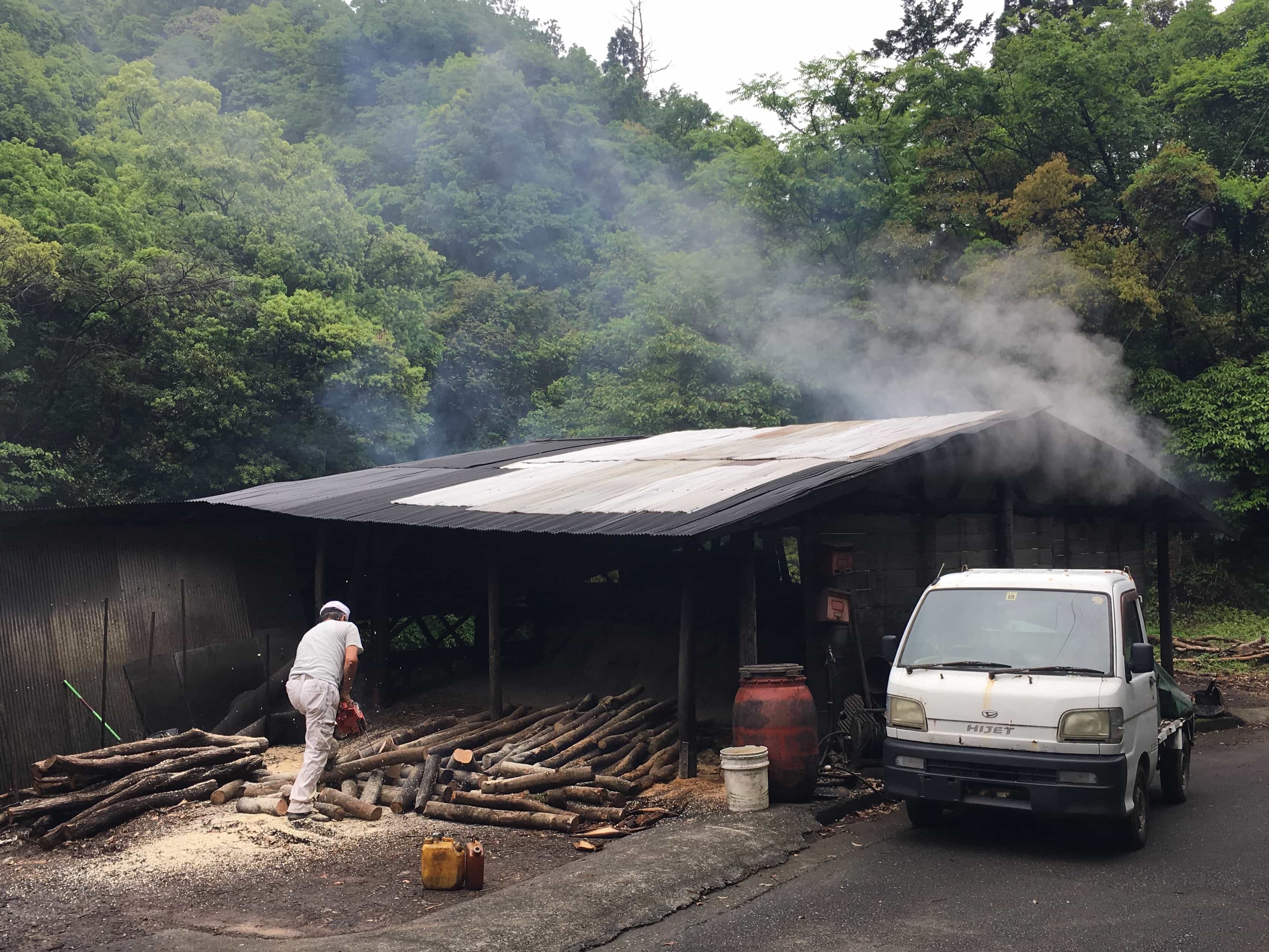 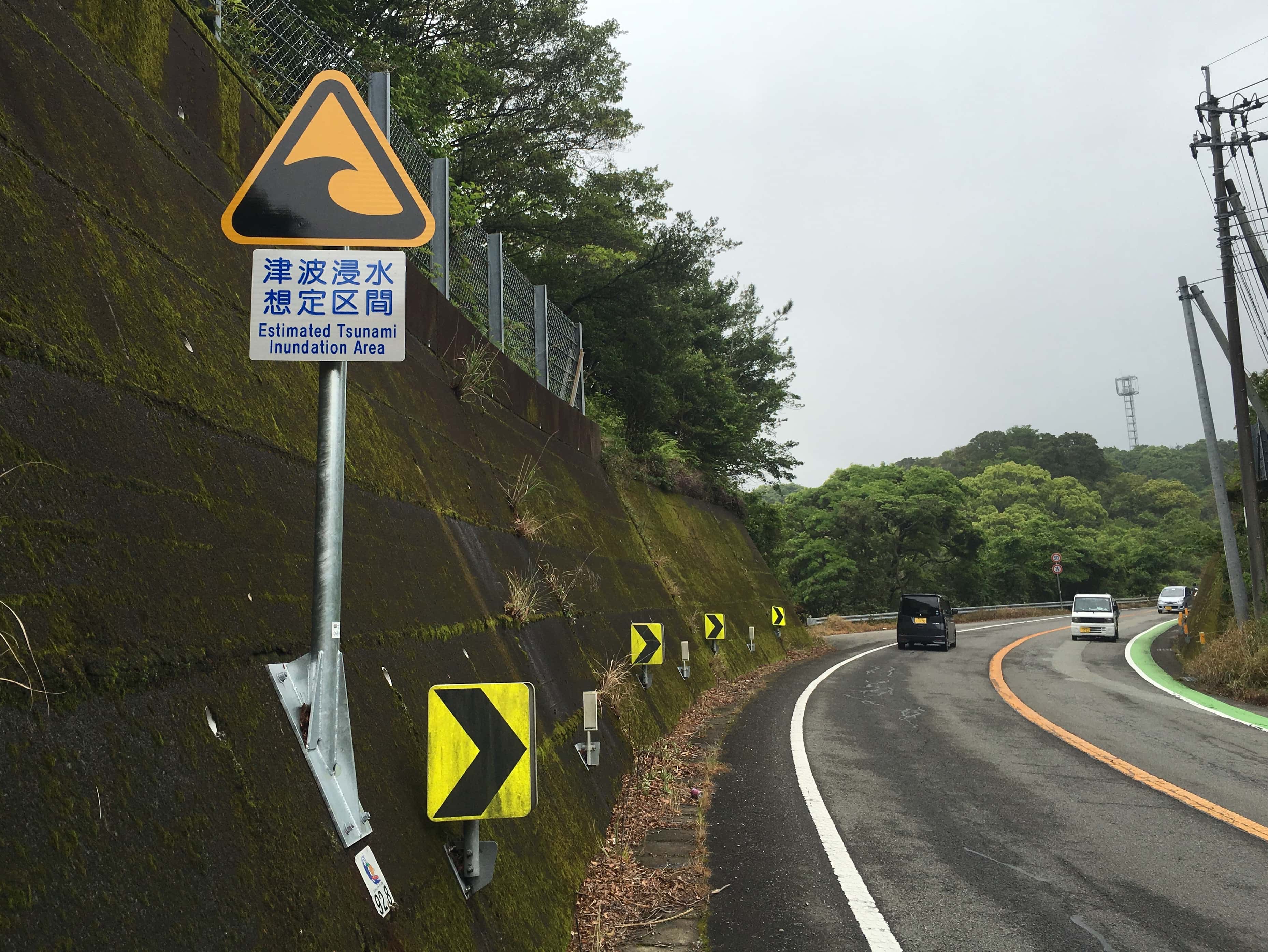 Making it back to Route 55 I continued southwards along the coast, passing Ikumi Surfing Beach where the prospect of rain seemed to have little effect on the surfers enthusiasm.

At around 11.30am, just as I reached the gorogoro-ishi section proper, the clouds decided it was time for a biblical shower and my shoes were almost instantly soaked for the second day running. A heavy goods lorry past right at the wrong moment and, upon hitting a massive puddle, sent buckets of water straight into my face. I could only grin and bear it. 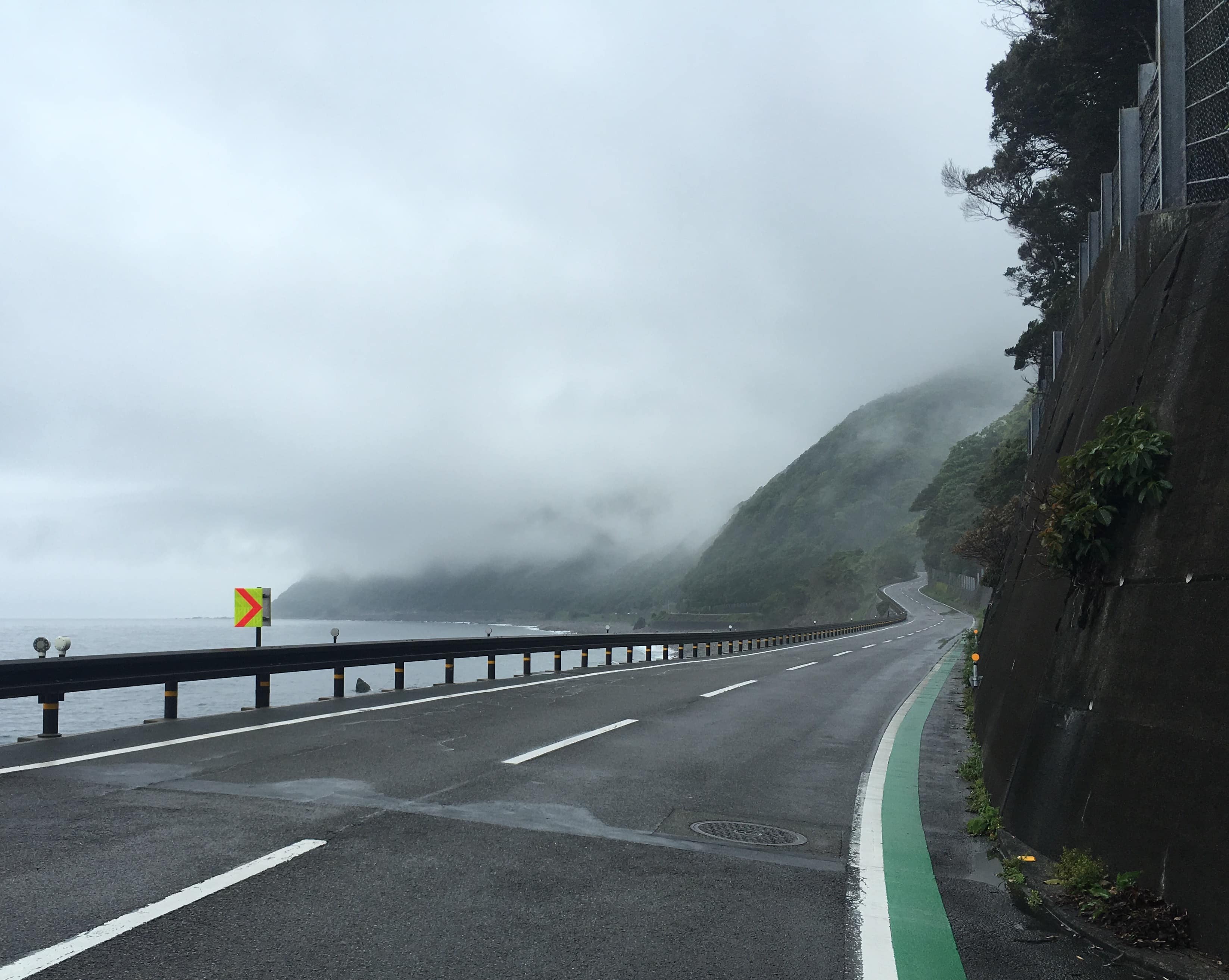 I had originally planned to make it as far as Shiina but in the end stopped 5km short at Tokumasu minshuku. Since it’s only 20km to Cape Muroto there was no point staying out in the rain any longer. 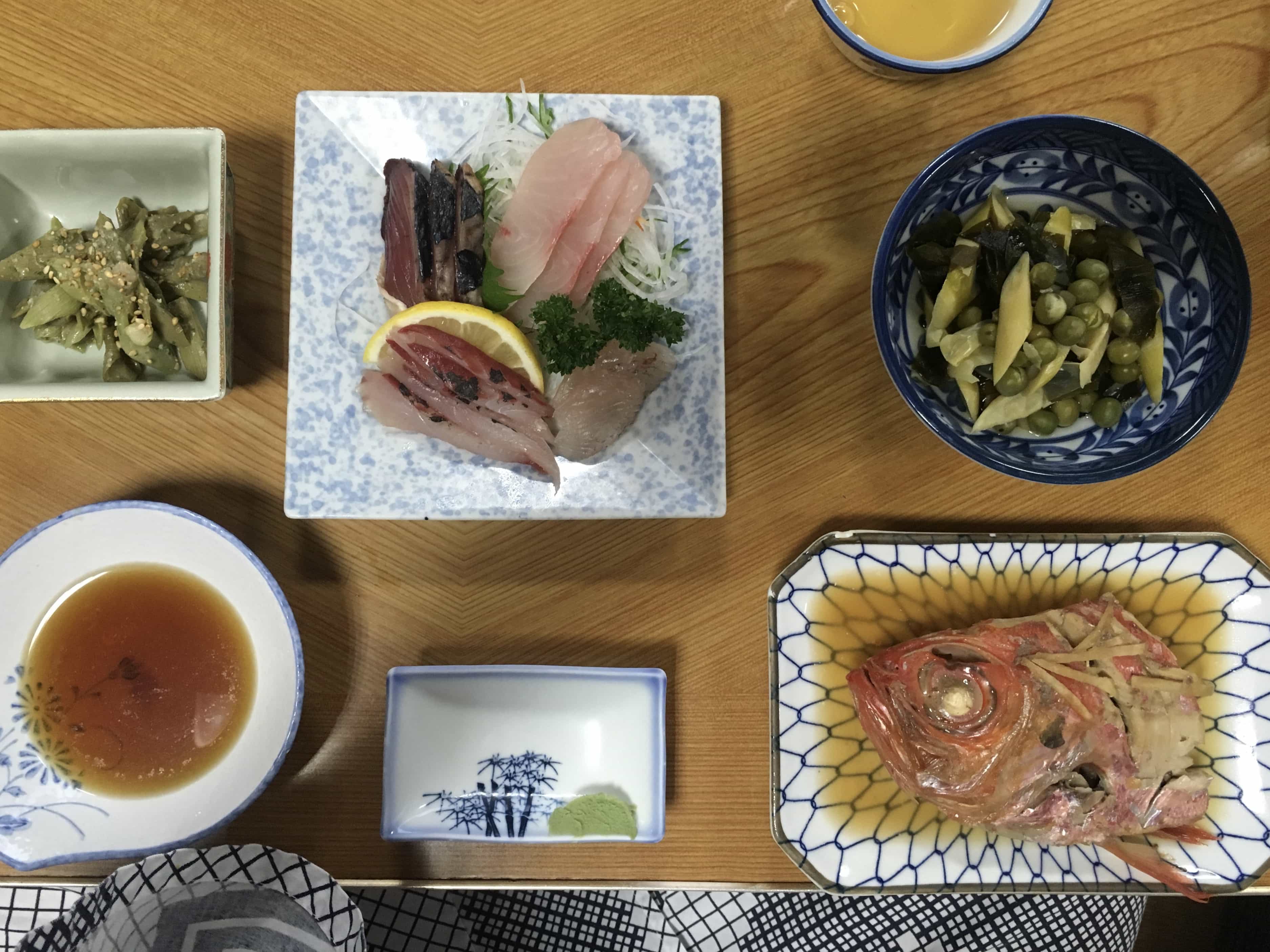