In Part 1 and Part 2 of this series we looked at some of the intriguing aspects of the way people’s everyday lives are affected by design in Japan. Whether the result of a lone designer with a singular focus or a meddling committee with a medley of requirements it’s fascinating to see how other countries have approached the same challenges.

A big part of this includes the built landscape, and today I wanted to look at Tokyo’s ever-changing skyline which has been the result of natural disasters, war, and cultural beliefs. 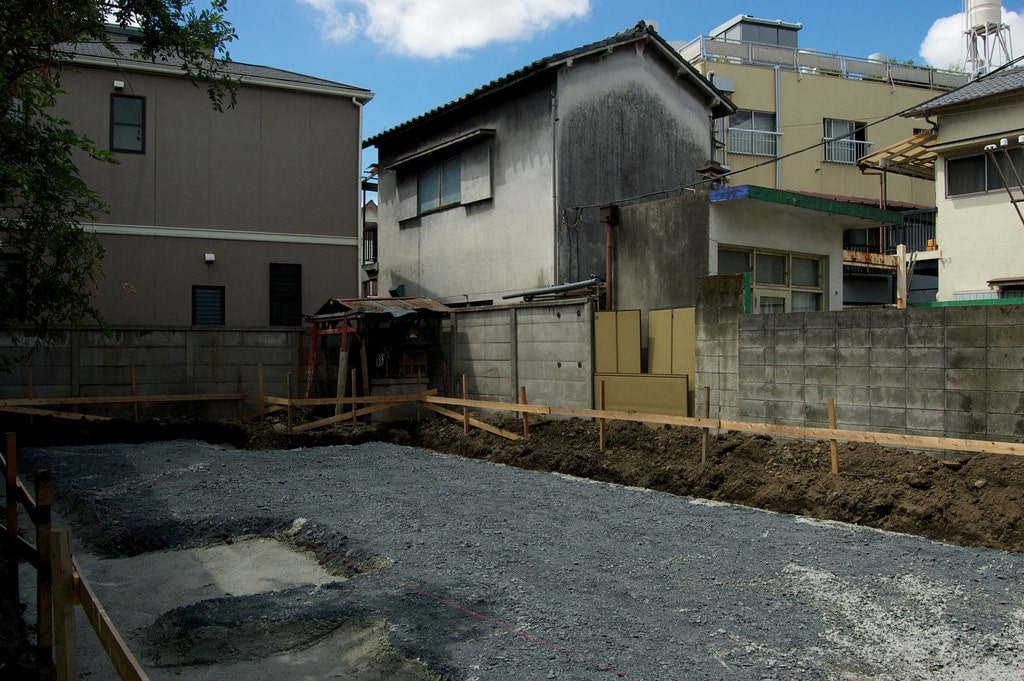 More insight into this phenomenon on a recent Freakonomics Radio podcast episode. 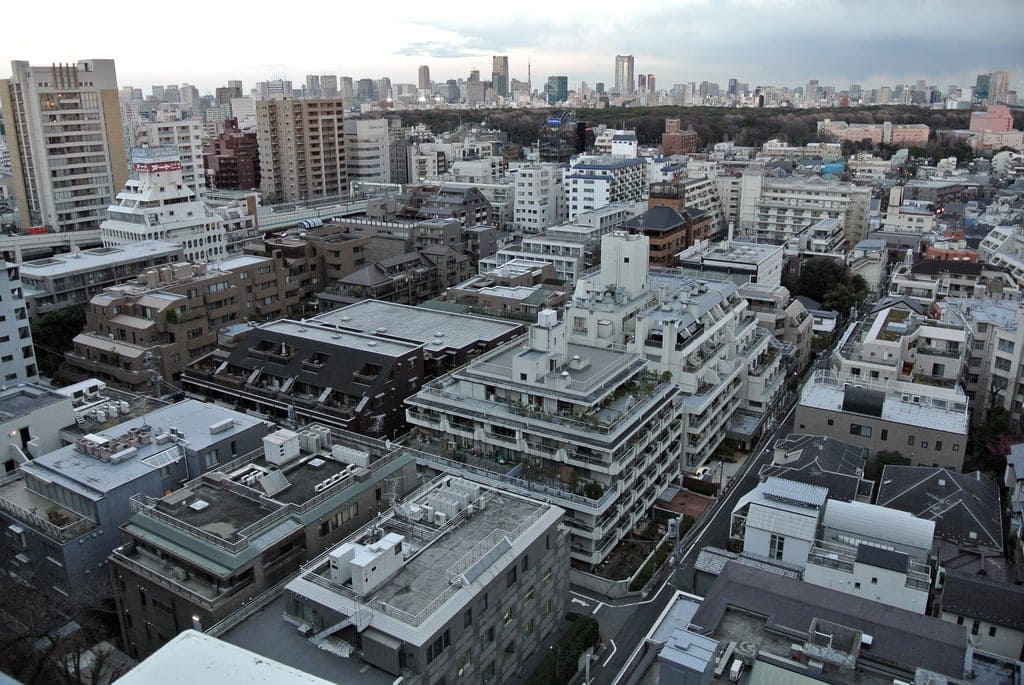 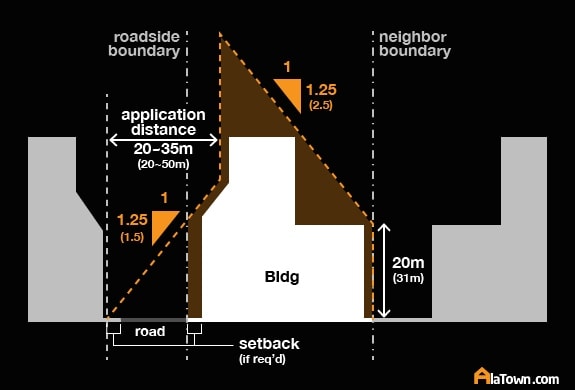 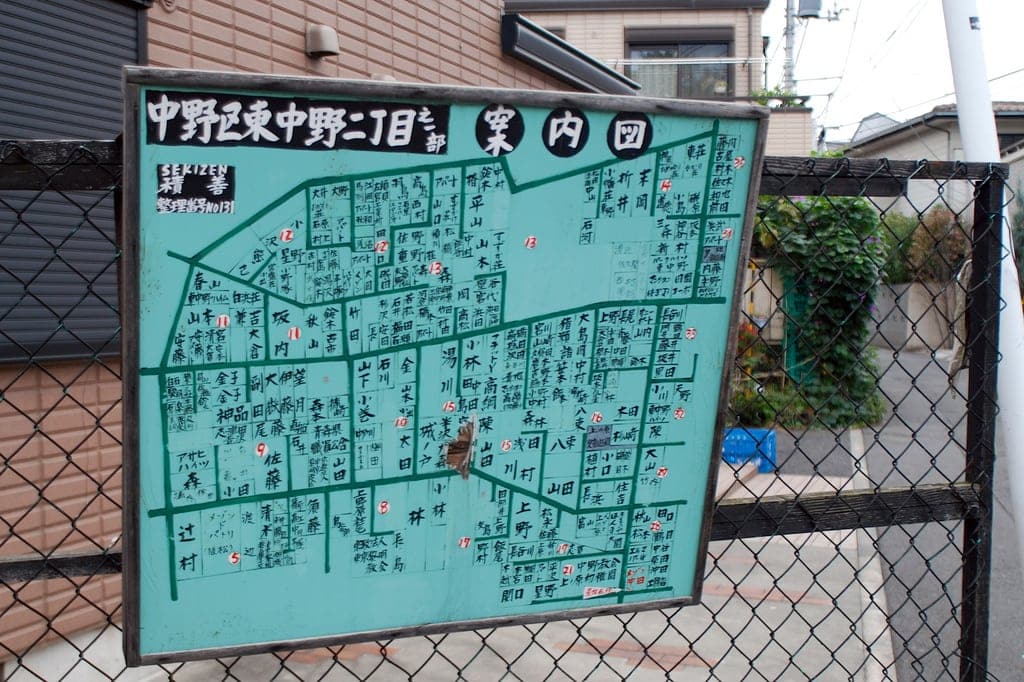 If that doesn’t make much sense this video by Derek Sivers should clear things up. 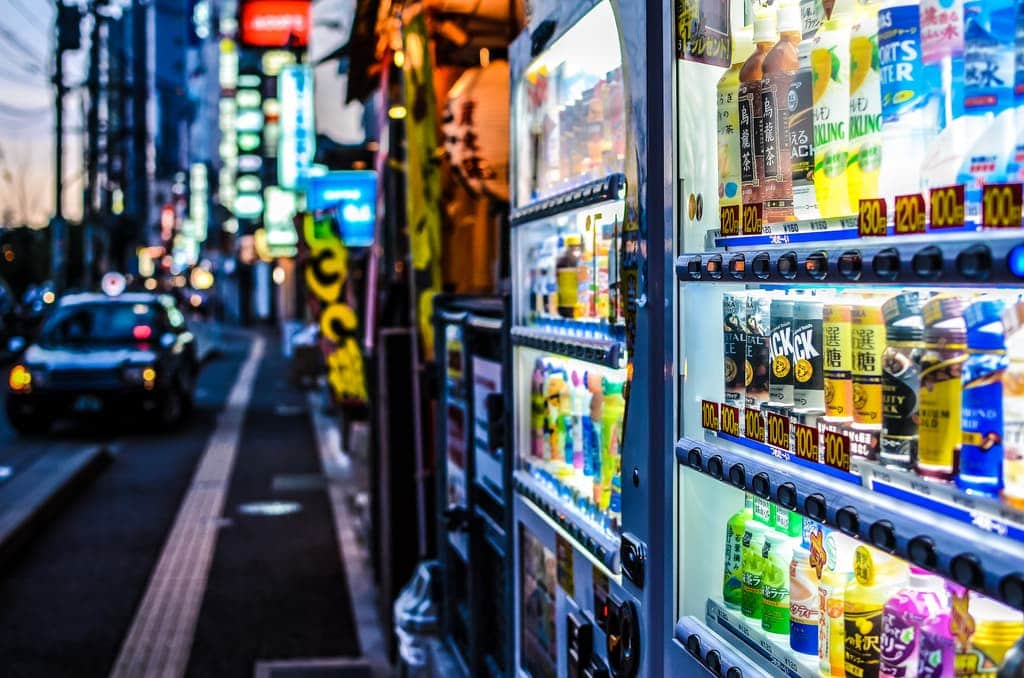 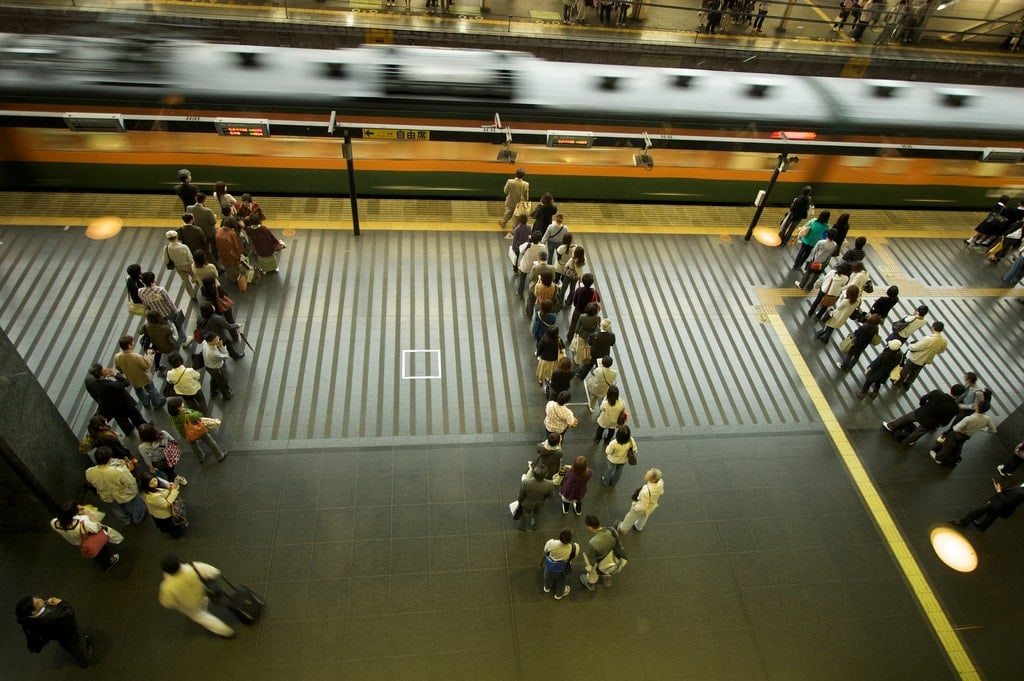 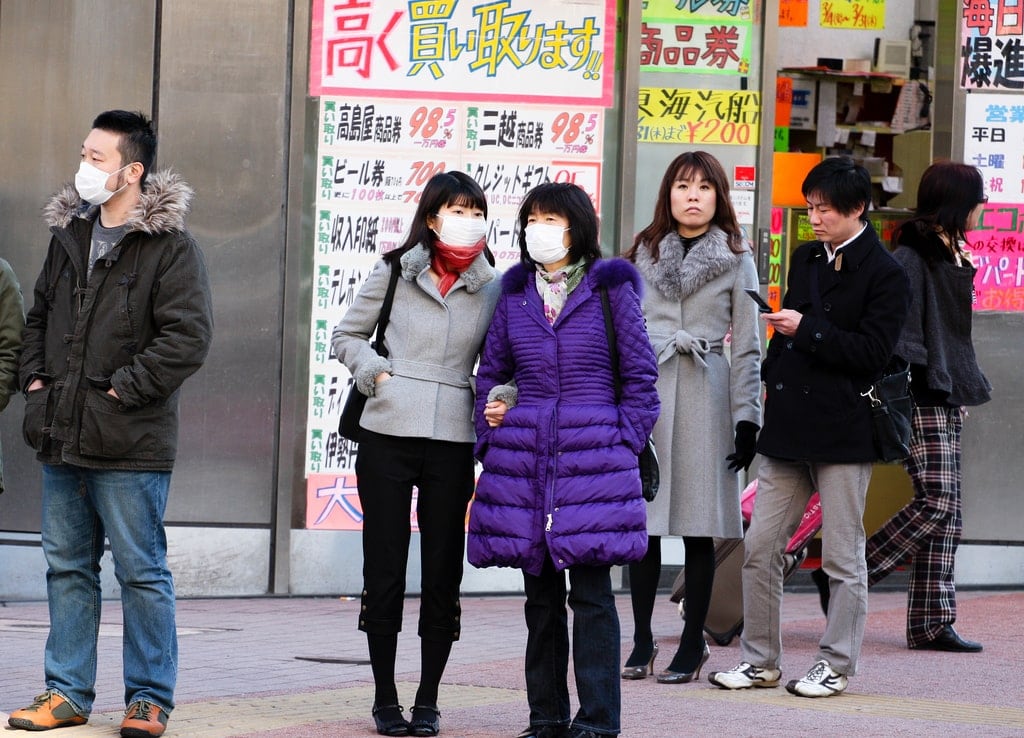