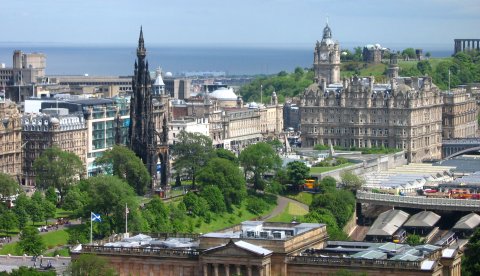 Had a good time in Edinburgh yesterday. Whilst the weather was a bit variable we got some nice spells of sunshine and it was pretty warm. Our trip had two main objective, get a European VISA from the German Consulate and to have a look round the old part of the city. The former went off without a hitch although there was an annoyingly long queue to actually file the appropriate papers. 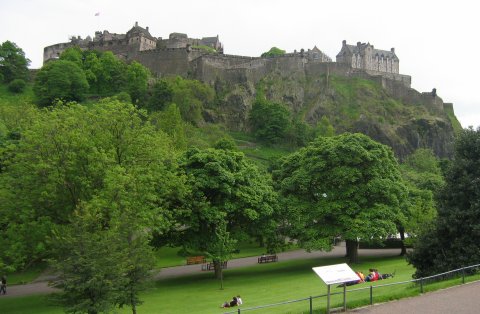 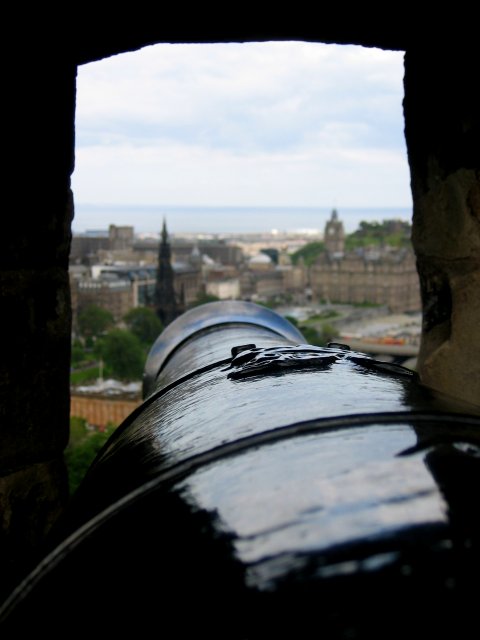 We then moved off to have a look round the ancient Edinburgh Castle on the hill which was very nice but, at £9.80 to get in, a bit of a rip-off. Whilst we were there someone was having a wedding in the tiny chapel and of course some of the tourists went a *bit* mad, so much so, at one point I was sure they would have to call in security! 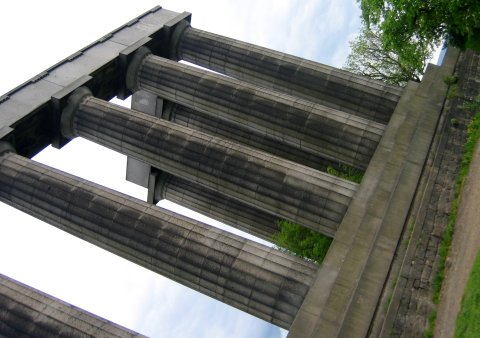 After this we wandered up to Calton Hill which is at the other end of the “royal mile”. On the top of this is Edinburgh’s fake Athenian acropolis (built in 1822) which can seen for miles around. We spent about an hour wandering about up here – the views of the city and it’s surround (leading out to the sea) are spectacular. 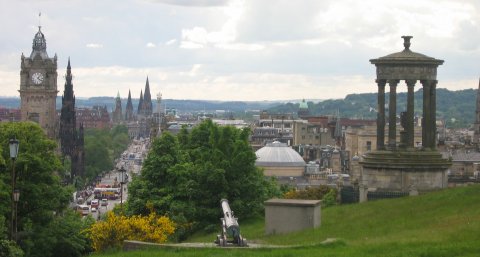 Next we wandered down Queen’s Street past some very impressive architecture (which makes up most of the city) and eventually to Princes Street Gardens before heading off for some food. Tired, but satisfied, we took the 7pm train back to Durham (arriving about 9pm).