China is well known for all manor of fakery – be it consumer electronics, clothing, pharmaceuticals, DVDs, food and just about anything else you can imagine. They even have a word for these products; shanzhai (山寨). 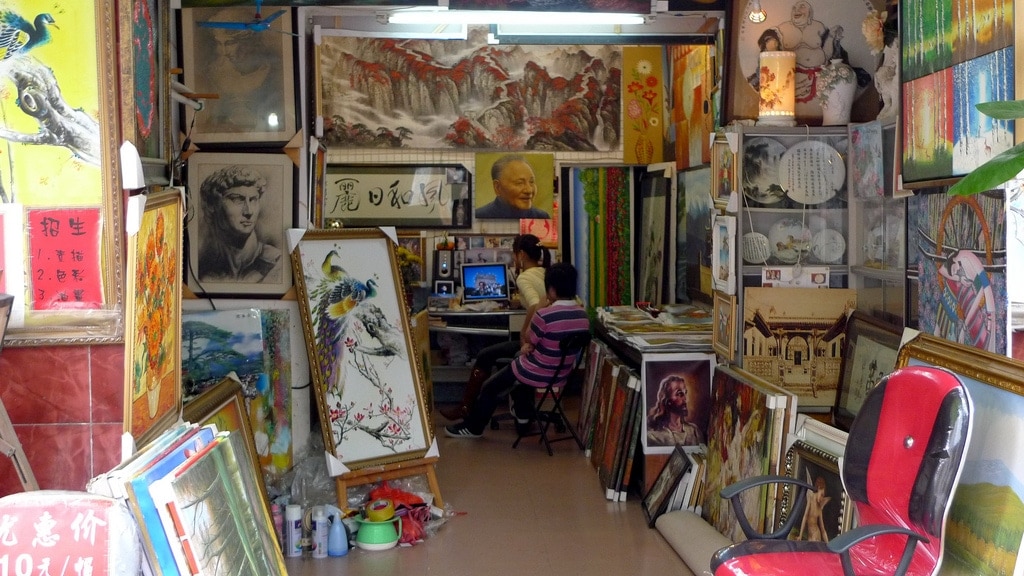 Last weekend I took a trip to see Dafen Oil Painting Village whose sole purpose is basically to mass produce copies of western art to be sold to shops, restaurants, hotels, galleries, and tasteless consumers across the world. Located in Longgang District, Shenzhen the village boasts over 5,000 artists working in 600+ galleries who churn out over 5 million paintings each year. Needless to say that’s a lot of paintings! 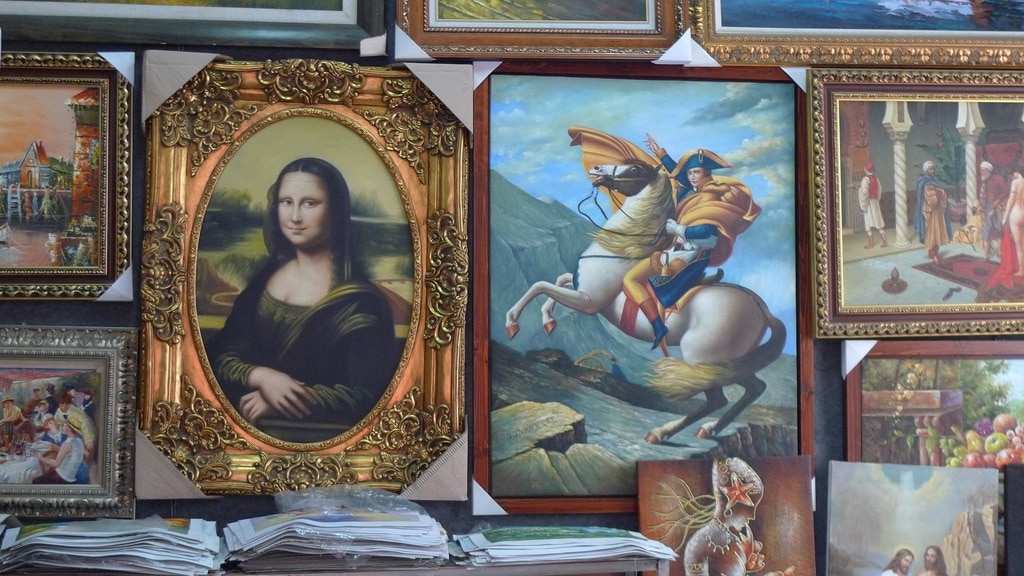 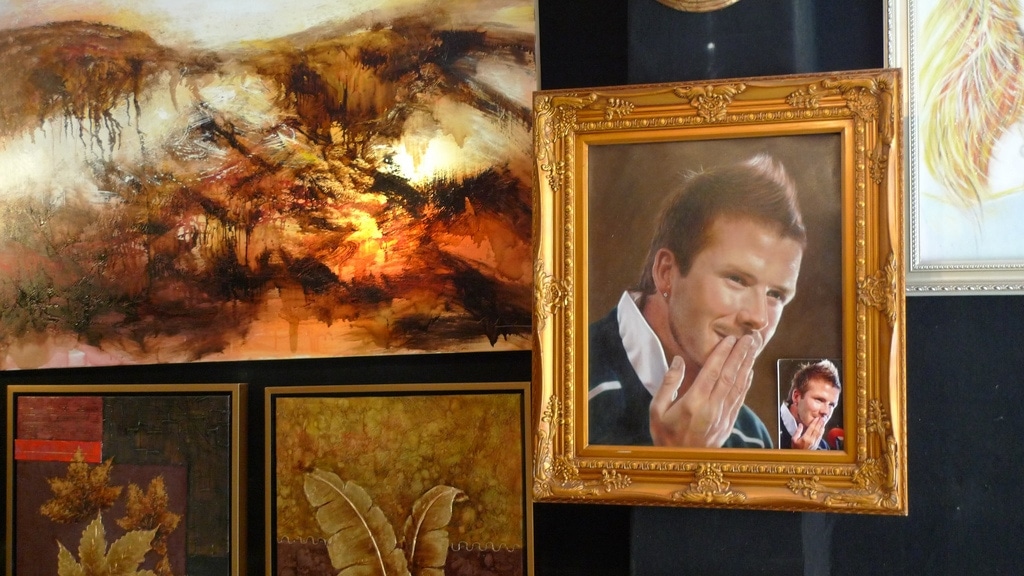 The fluid reality that spans the territory between the real and the fake, between simulations and the hyperreal, between the authentic and counterfeit, is the slippery territory where we all now live. This blurred continent is Philip K. Dick‘s universe, and the land of reality TV, and the home of pirates. There is something deeply disturbing about our inability to tell real from unreal (who can discern a fake diamond from real?), or to care about it. As the post-modernists maintain, sometimes the fake is so real, it becomes realer than real (hyperreal) and we come to prefer it. [Source: CT2]

Thanks to Defan the world is now populated with enough fake Mona Lisa’s to confuse even the most persistent Da Vinci code hunters! In China the line between what is real and what is reproduction is rarely clear-cut from a layman’s perspective. Personally I still can’t understand why anyone would want a soulless fake but it’s clearly good business. Taste on the other hand cannot be brought. 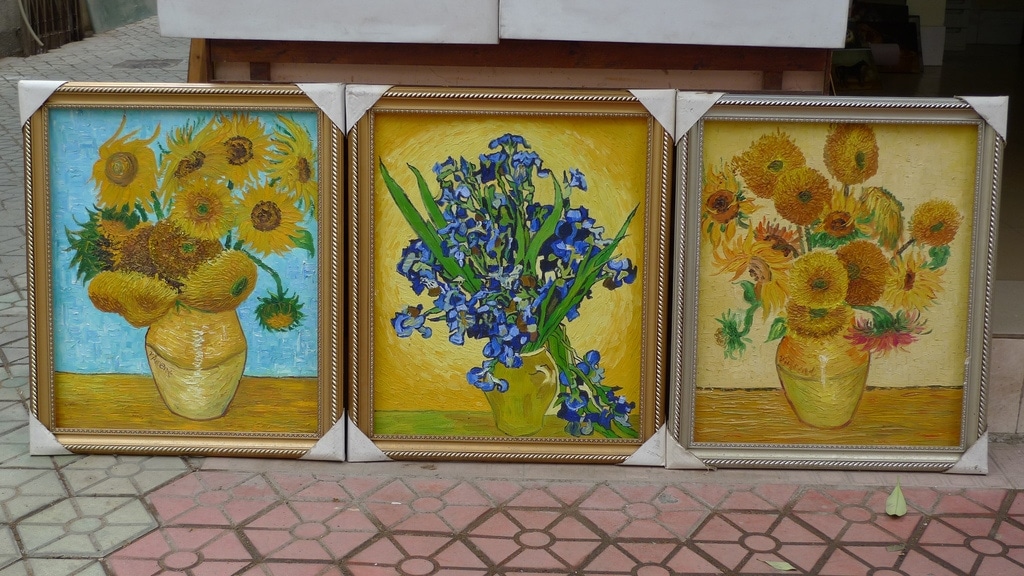