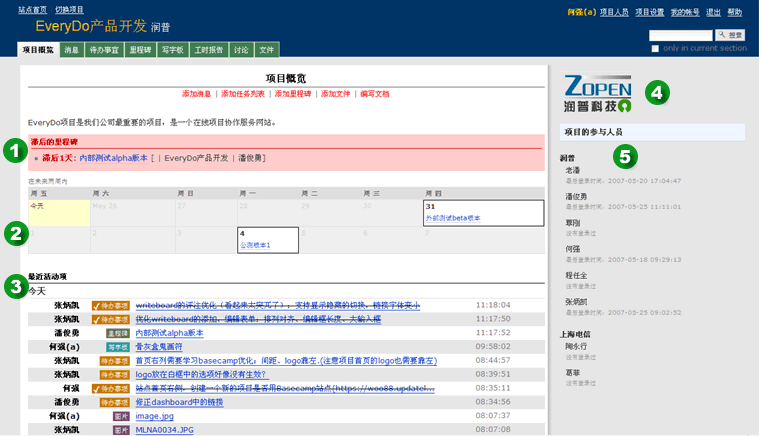 Many western web companies have struggled to gain traction in the Chinese market (or ignored it completely) as most Chinese internet users tend to stick to home-grown services which are better localised for their needs and faster as they can be hosted within the country. Added to this the complexity of complying with local laws (i.e. censorship) makes China an unattractive proposition for many foreign startups.

With over $430 million in venture funding behind it, Xiaonei is a pretty serious contender which makes it even more incredible that they would create such a blatant rip-off of Facebook. Nearly every aspect of the interface mimics its US counterpart down to individual icons which look almost identical. With over 9 million users as of last year, it’s growing rapidly and apparently is very popular with Chinese students which is exactly how Facebook began.

YouTube has probably spawned more clones than all of the rest around the world and in China the biggest is rather unimaginatively named YouKu. It has all the same features you’d expect including lots of boring videos from Chinese Communist Party meetings and a noticeable lack of concern for copyright. It’s had $40 million of capital invested and in a bizarre twist seems to be running ads from Google (who own YouTube). The Chinese government are also keen to get a slice of the action and have announced they are building their own online-video platform.

And the award for the clone with the most unfortunate name goes to YuPoo! This aside it’s a screen-for-screen replica of Flickr which up until recently even had the same colour scheme. Like its counterpart it also integrates with 3rd party companies to provide other services like printing and surprisingly for China allows you to assign Creative Commons license to your photos. The only noticeable addition are the internet police icons at the bottom of the page which warn users not to upload dodgy pictures and make an occasional appearance to remind you that you’re being watched.

One of the most well known online project management solutions is BaseCamp from 37signals which has often been held up as an example of excellent design (if a little quirky sometimes). In this light, it’s interesting to see how EveryDo has managed to pull off a pretty convincing clone here even down to the company mission statement/philosophy! An insightful blog post titled “Why you shouldn’t copy us or anyone else” from BaseCamp’s founder possibly tells us what they think about it.

Baidu is the ultimate copy of Google search and one of the few places in the world where Google isn’t the leader in terms of market share (Baidu has 60%, Google only has 26%). While visually it looks very similar one of the areas Baidu differs in a big way from Google is its approach to copyright material which it will happily index and let users search for (see the MP3 music/video search link in the screenshot). It also uses a highly controversial result ranking system which caused an outcry last year when it turned out that he company had manipulated and censored search results for commercial purposes. Google is heavily focused on China so whether Baidu can maintain its position in light of the controversy remains to be seen.

At the end of the day, copying can only take you so far. Like cheating on a test, you may be able to reproduce the answers from someone else but, without the understanding which lies behind that answer, what you’ve produced is a hollow reflection. Without understanding all the layers beneath the interface (i.e. the engine of the product) the copy can never function in exactly the same way. Take Digg as an example; many of its clones have failed because, while they could reproduce the look and feel, they could never recreate the complex algorithms behind it which drive the article rankings. China needs to be able to find its creative edge if it wants to compete globally.

The other side of the coin tells us that with one-quarter of the world’s population they don’t necessarily need to care about other markets outside the homeland and that they will be quite happy to carry on copying as long as it’s profitable. It will be interesting to see how this space develops.