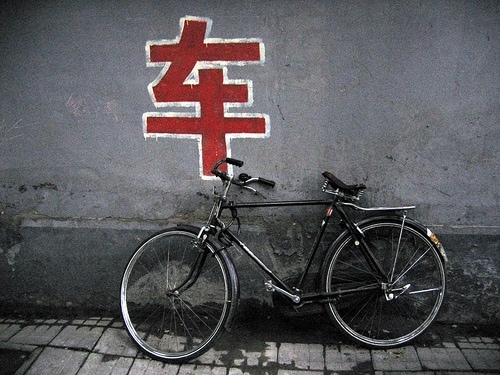 Photo by My Hobo Soul

It has often been said that you cannot fully understand a country’s culture without knowing its language as language is the verbal expression of culture. The same can be said of Chinese which is the most widely spoken language in the world as well as one of the most impenetrable for foreigners. There are many regional dialects of Chinese although the most widely spoken is Mandarin (the official language, spoken on the mainland) and Cantonese (used in Hong Kong and parts of the south). 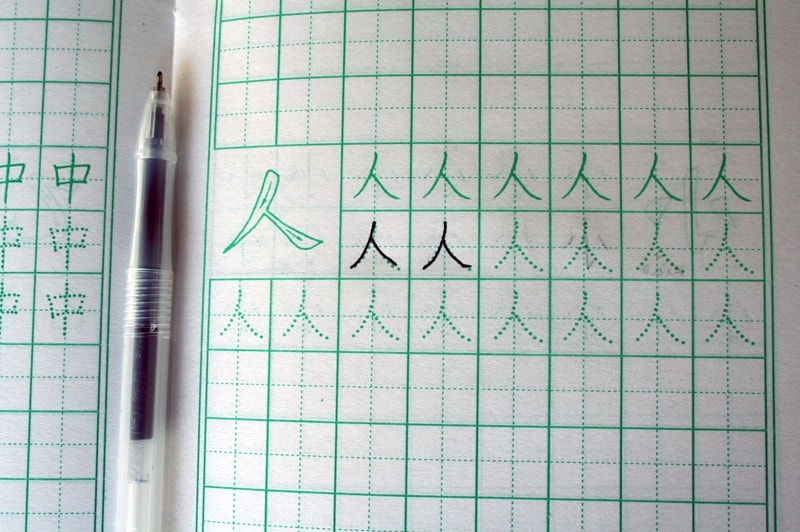 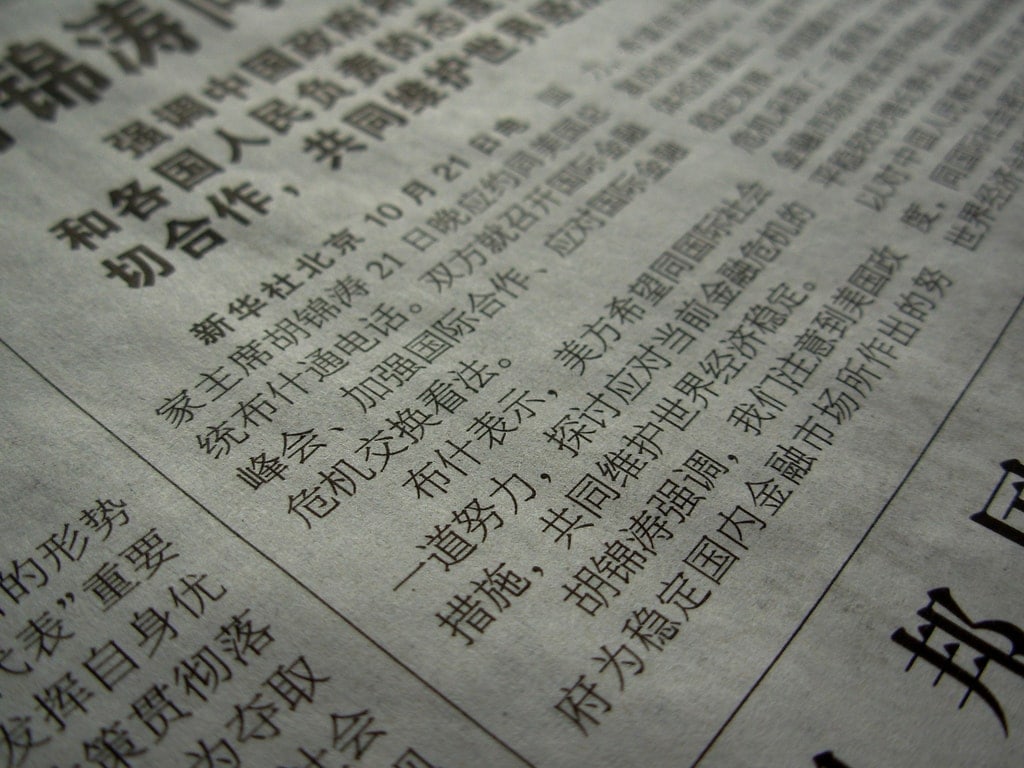 The pictorial nature of the characters also affects the way Chinese think as they often view things intuitively in terms of the big picture rather than in the west where analytical logic is more prevalent.

Spoken Chinese is equally complex with four possible tones used in Mandarin to pronounce each syllable (Cantonese has nine!). Mis-pronouncing the tone can give the word a completely different meaning, making conversations for beginners accident prone! You may notice Chinese pay more attention to the way things are said rather than what is being said as the subtle subtext is often more important than the actual content itself (although this is slowly changing).

Next time we focus on how religion, family, and how the concept of harmony influences Chinese society and culture.