Few guide books mention it and even less locals know that Beijing hides beneath its streets some of the most elaborate bomb shelters in the world. Built in 1969 during the cold war on Mao’s orders by reportedly over 70,000 workers the tunnels stretch for over 30km and cover an area of 85 square km at around 20m below the surface – ironically this would never be deep enough to protect against nuclear attack. Allegedly the tunnels link all corners of the city but the structure is unknown and many of the tunnels have become unsafe to enter. It is claimed to have had over 90 entrances originally although today only a small “approved” section can be visited legally by tourists (locals are discouraged from entering and some web forums suggest that they are not allowed down altogether). 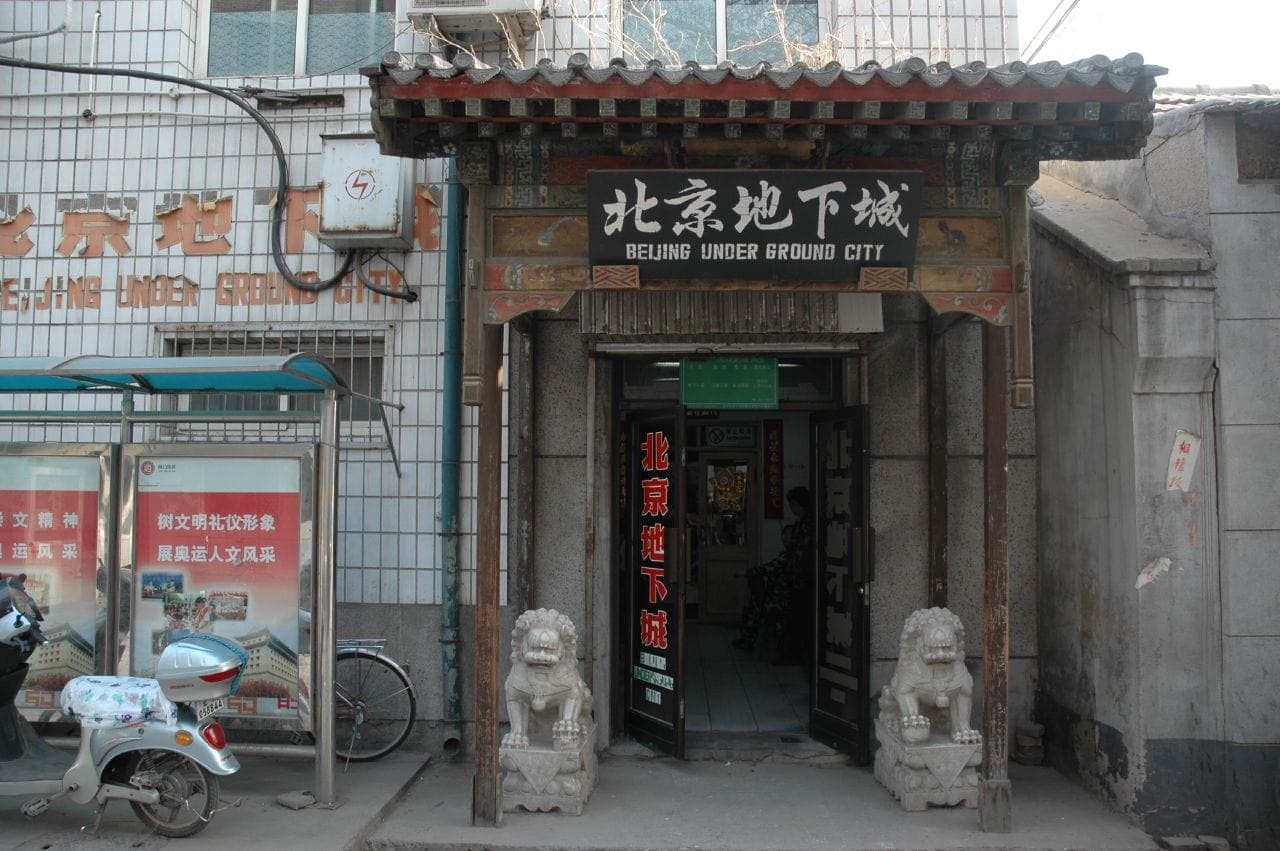 Finding the entrance on it’s own is not an easy task as it’s located in the middle of a run down Hutong and you’d have difficulty finding anyone who can tell you the way to it (the address is 62 West Damochang Street, Qianmen for the adventurous!). On arrival I was disappointed to be told that photography was not allowed, however, this didn’t stop me covertly taking a few shots with my mobile phone camera set to silent… until I was caught and given a harsh telling off in Chinese by someone dressed in military fatigues… oppps!! 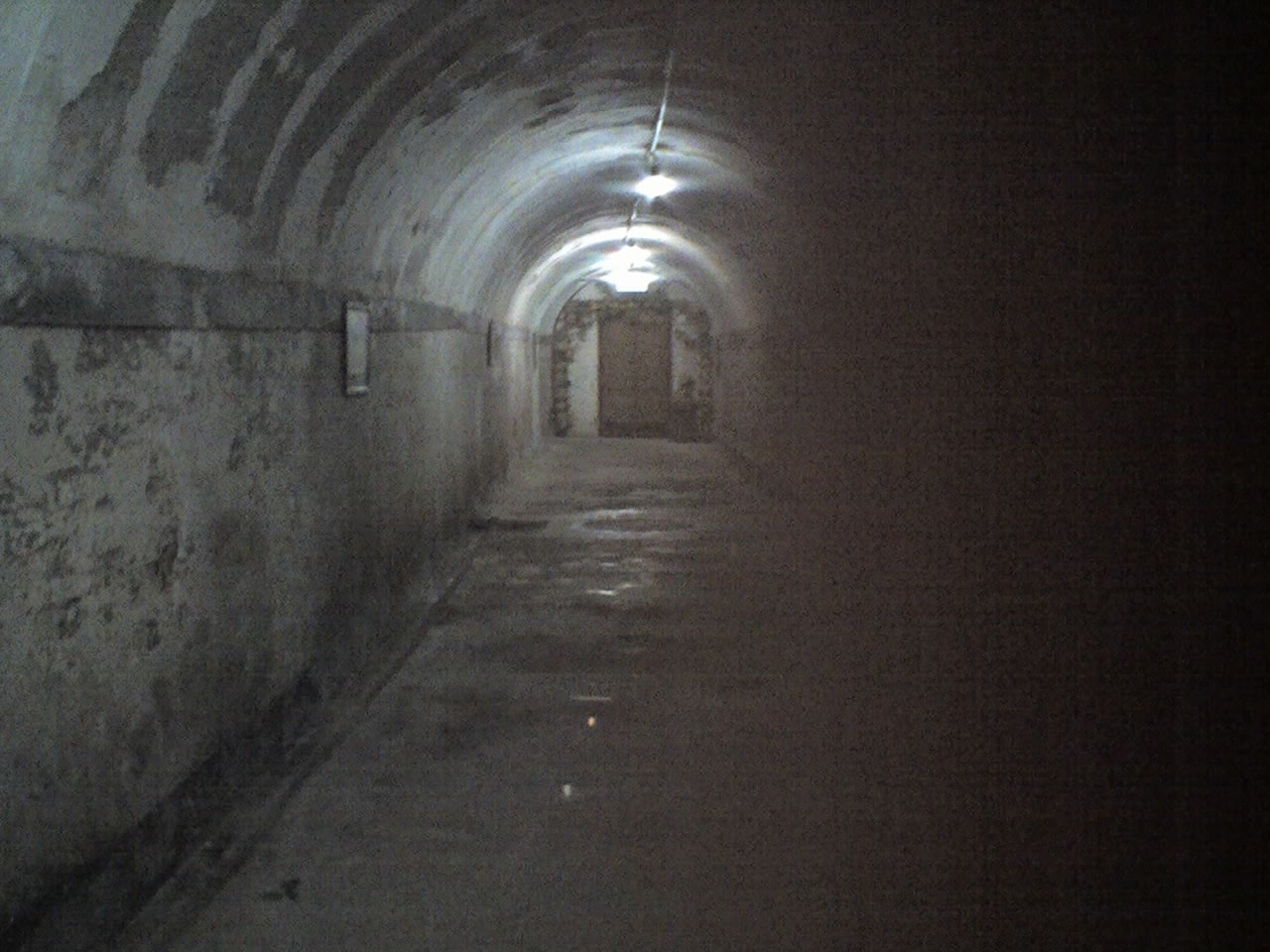 Walking along the dark tunnels feels very much like stepping back into 1970s communist China with the walls lined with decaying pictures of Marx, Lenin, Stalin and Mao with many of his comrades along with slogans calling people to “dig deep, prepare provisions and oppose hegemony” and photos of grand military parades. In reality it must have been a pretty grim job to build in the first place, especially considering the futility of its design, let alone the possibility of a large population living down there. 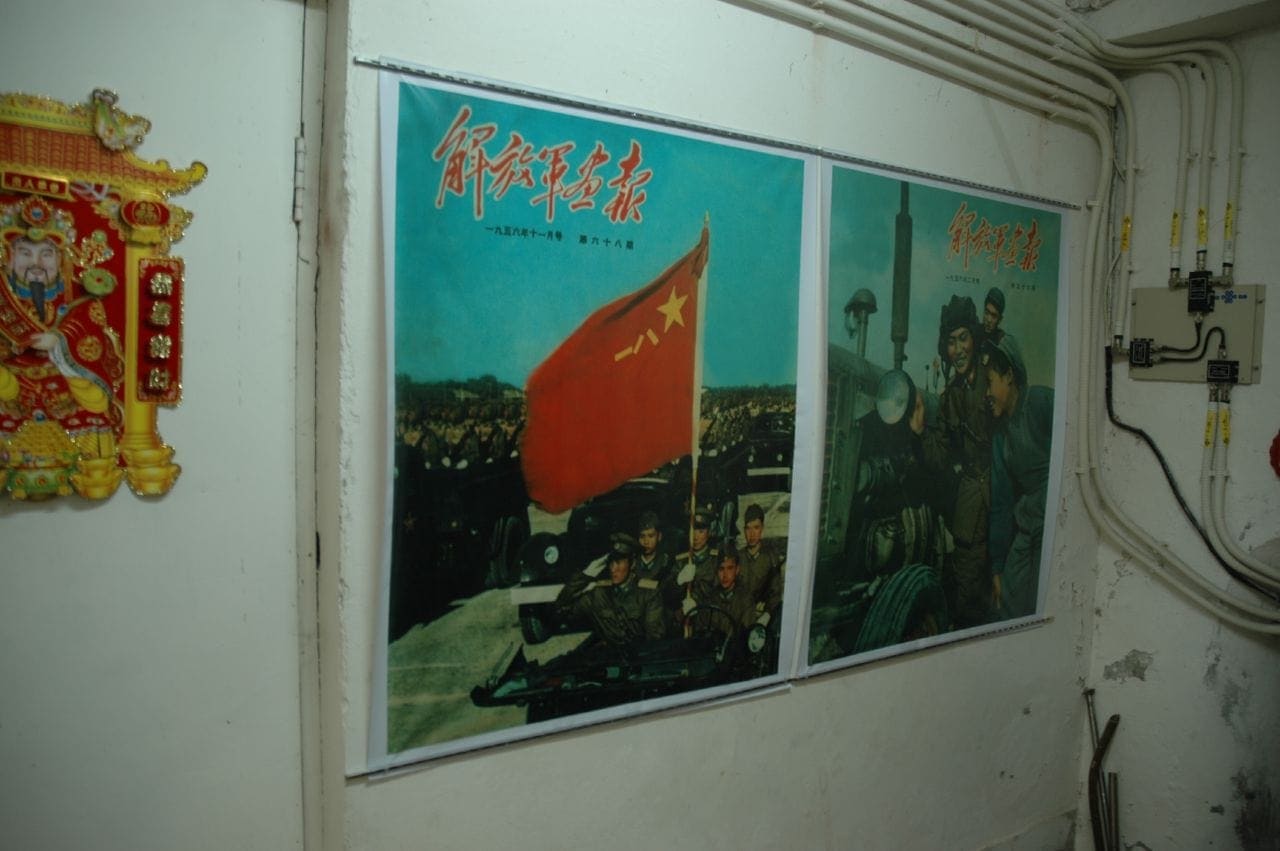