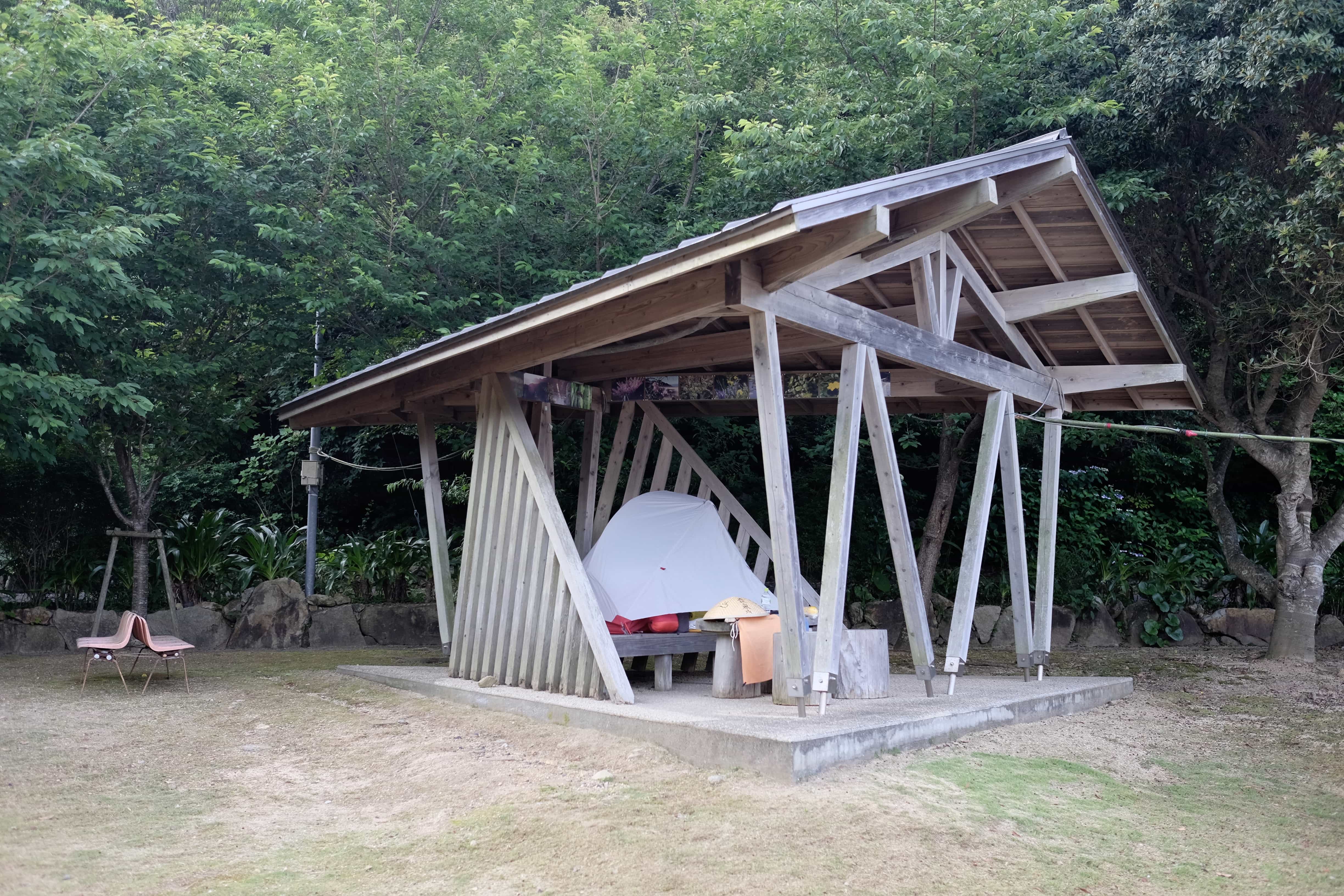 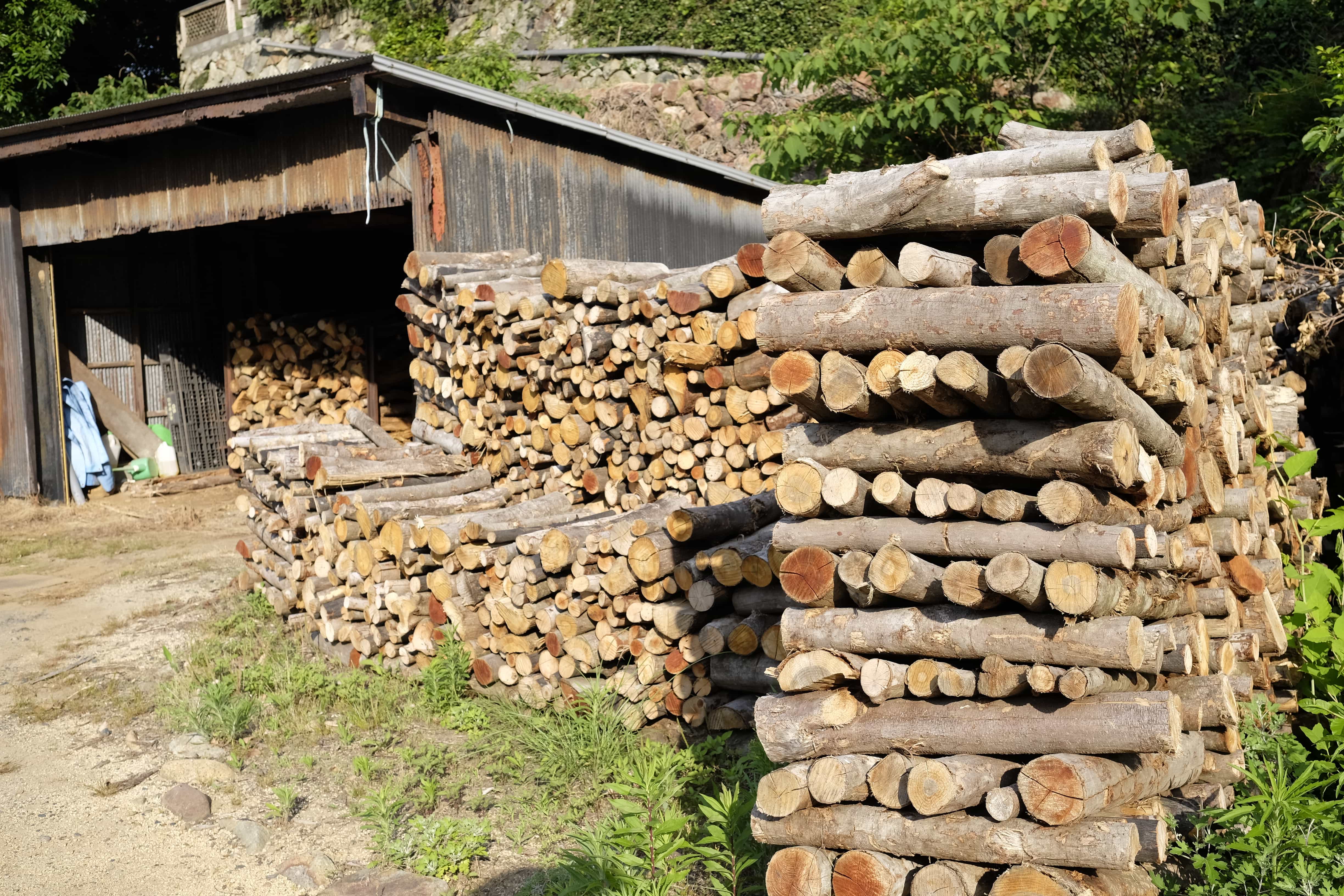 After disbanding camp, the trail almost immediately dips into another sleepy fishing village where the only movement came from the 7.30am bus trundling through the narrow streets. 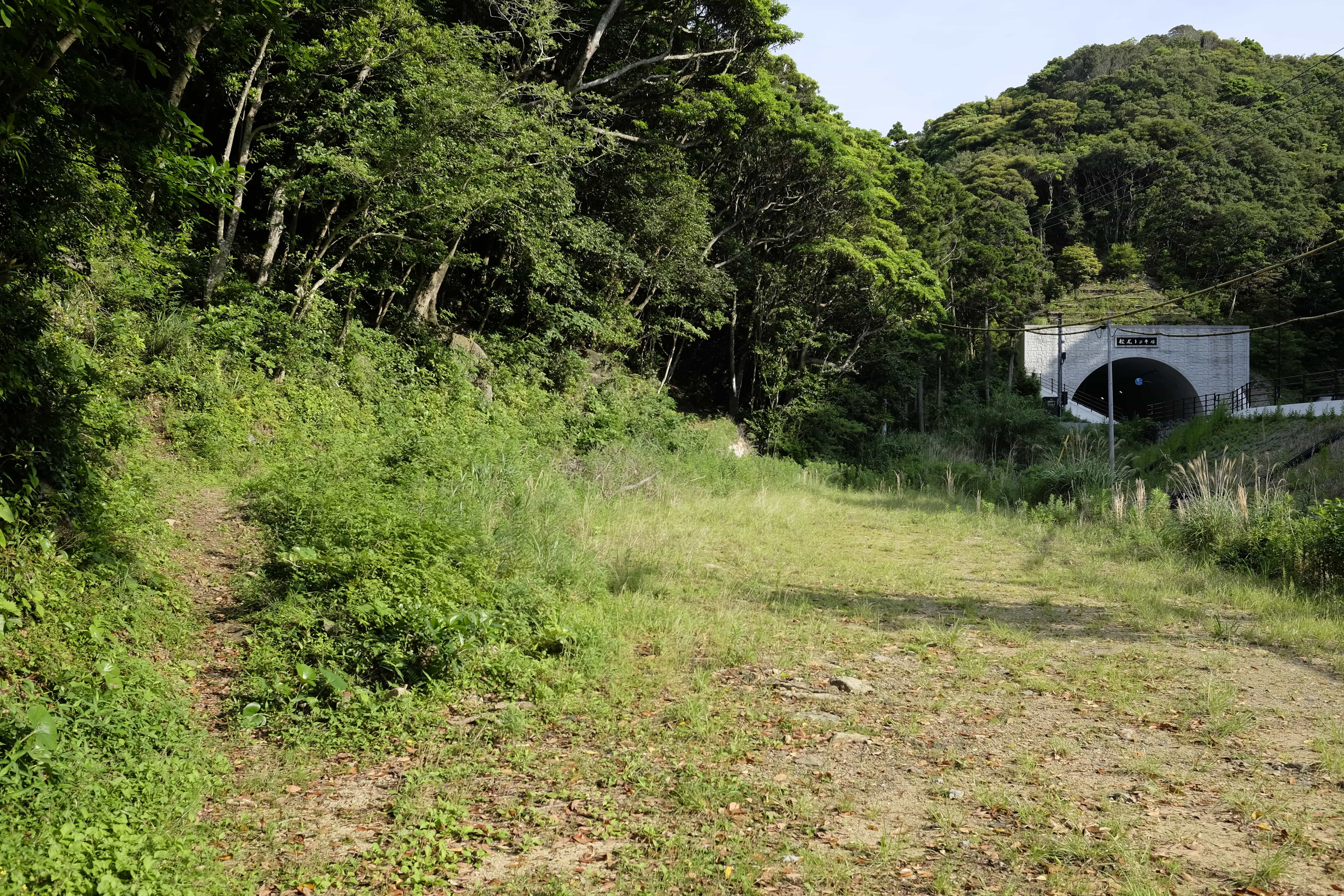 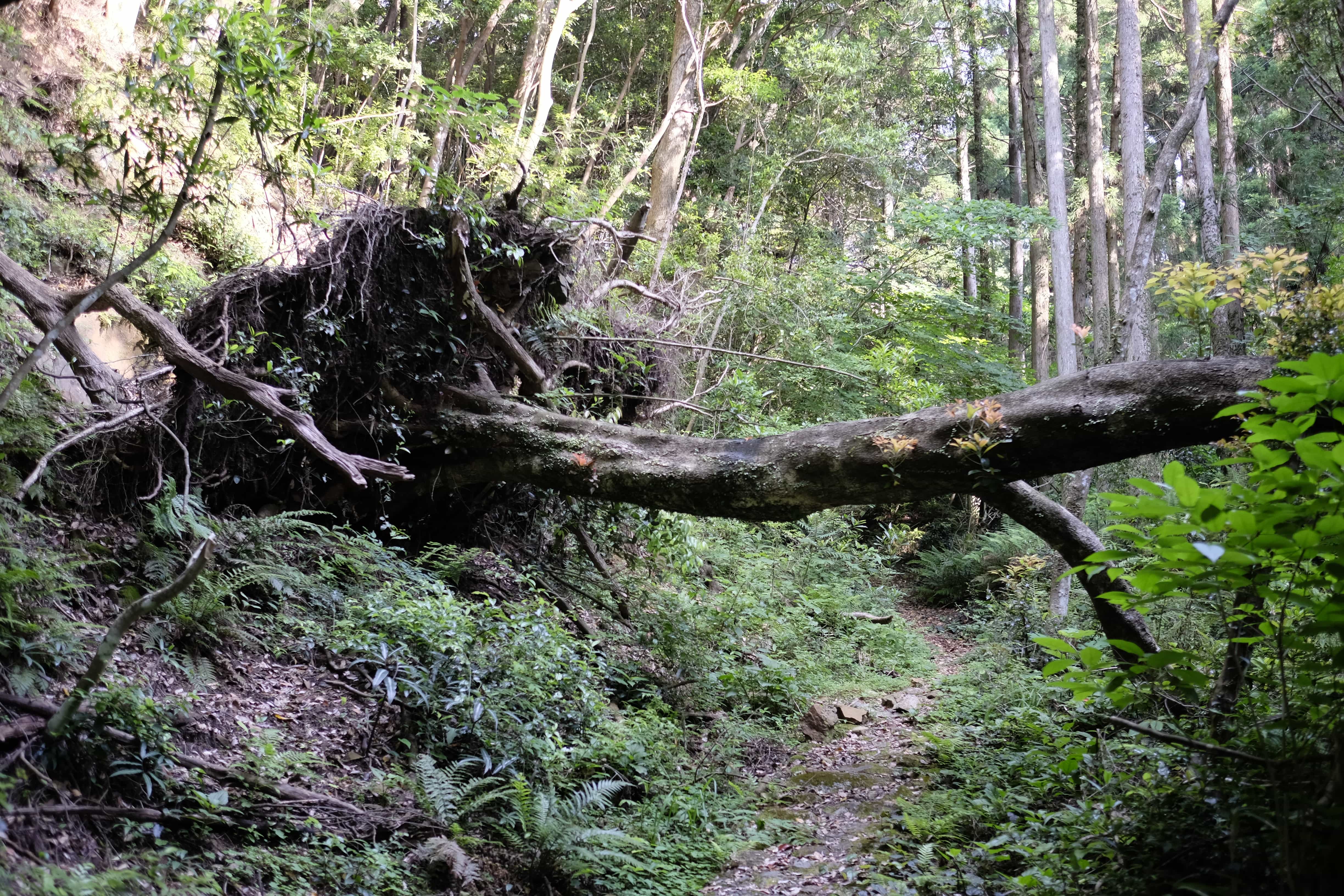 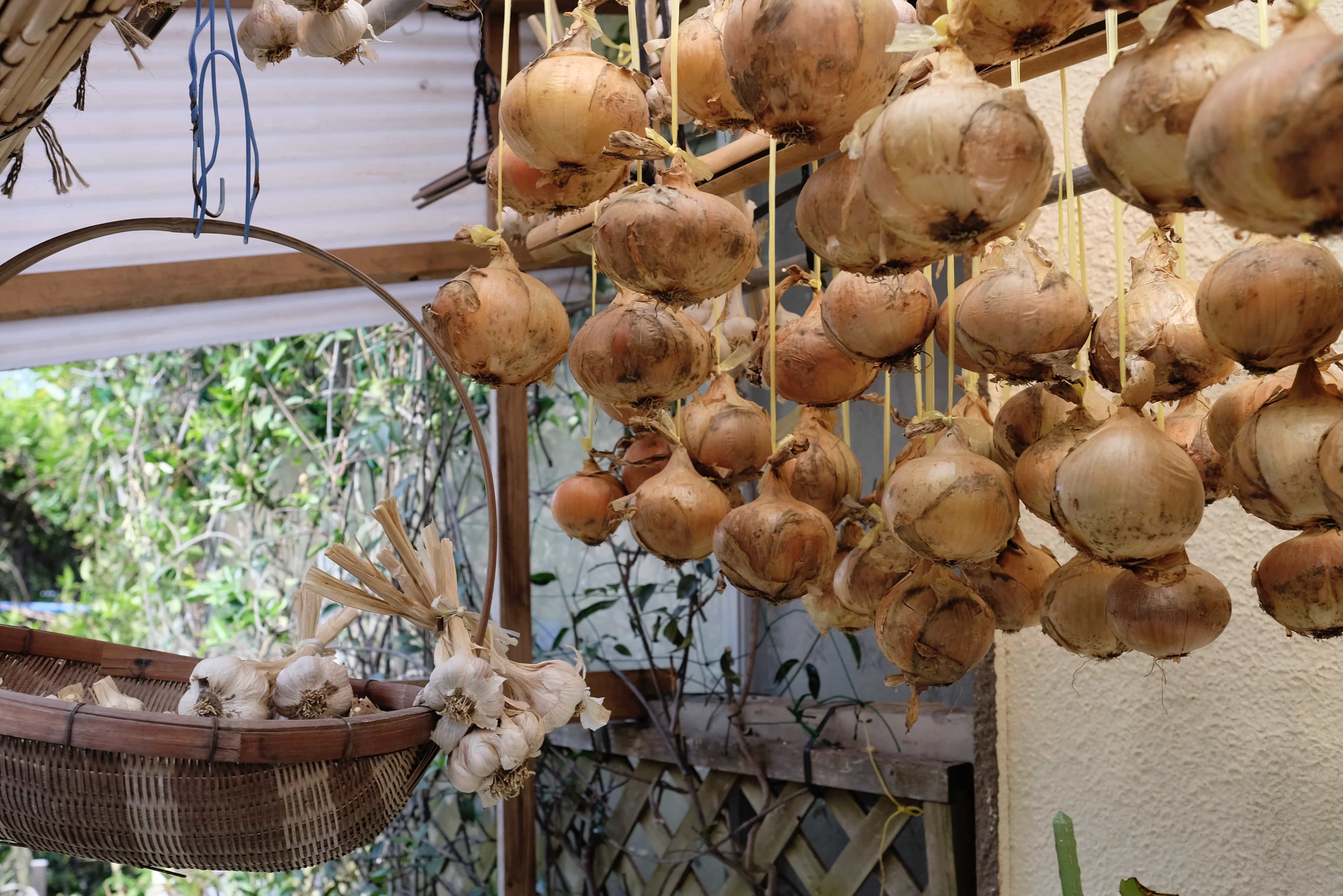 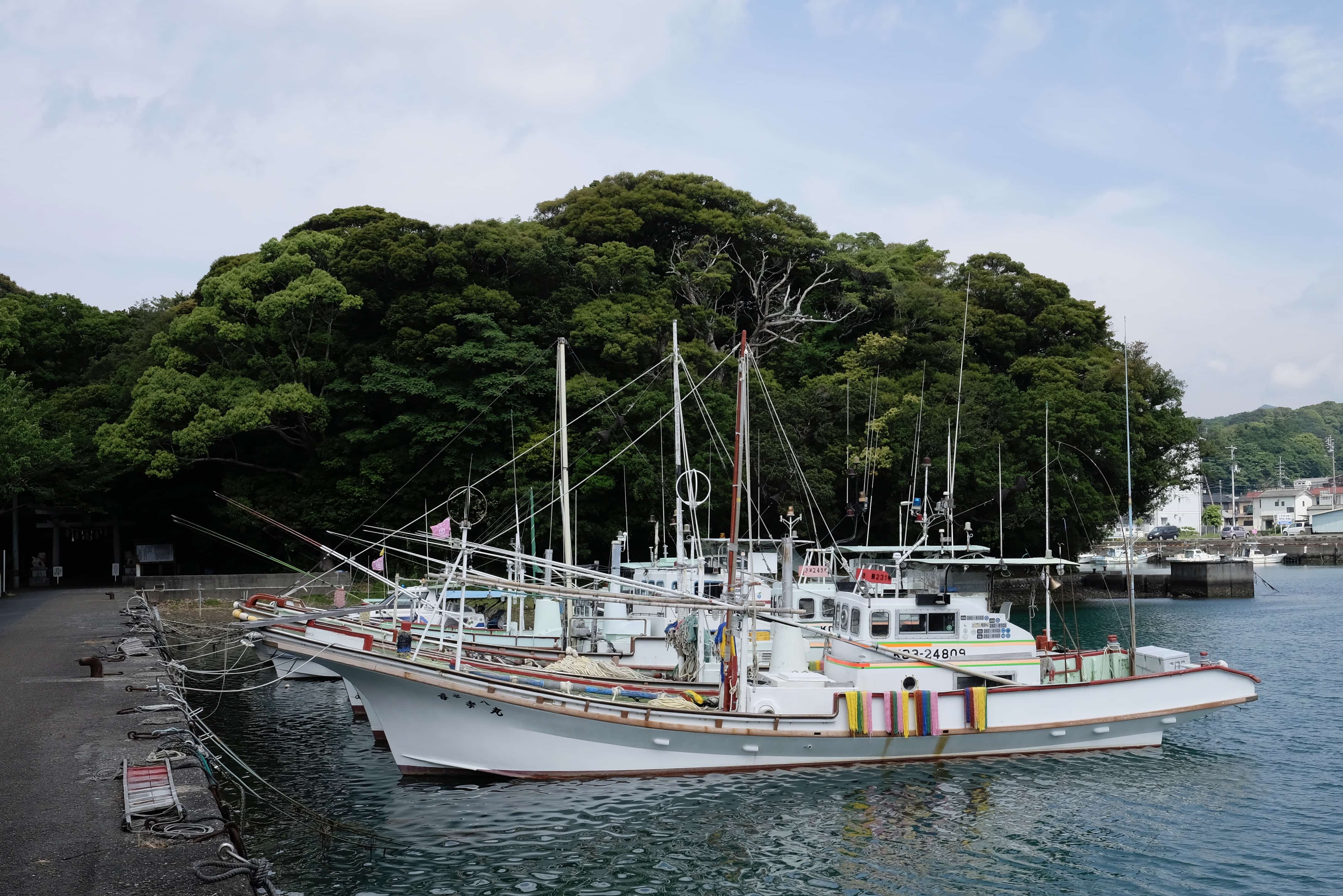 After another woodland detour, I entered Tosa-Shimizu city around 10am passing colourful boats in the harbour. I stopped at a convenience store to use their wifi to upload yesterday’s post and shortly later none other than Y-san arrived! On my way out of the city I bought a bento lunch box of fried chicken with rice and found a spot overlooking the coast to eat it. At Mejika-no-sato michi-no-eki I stopped for an ice cream and found another great henro hut which has a platform that would be suitable for sleeping on. I don’t think I’d want to sleep outside without a tent though as you’d be eaten alive by insects. 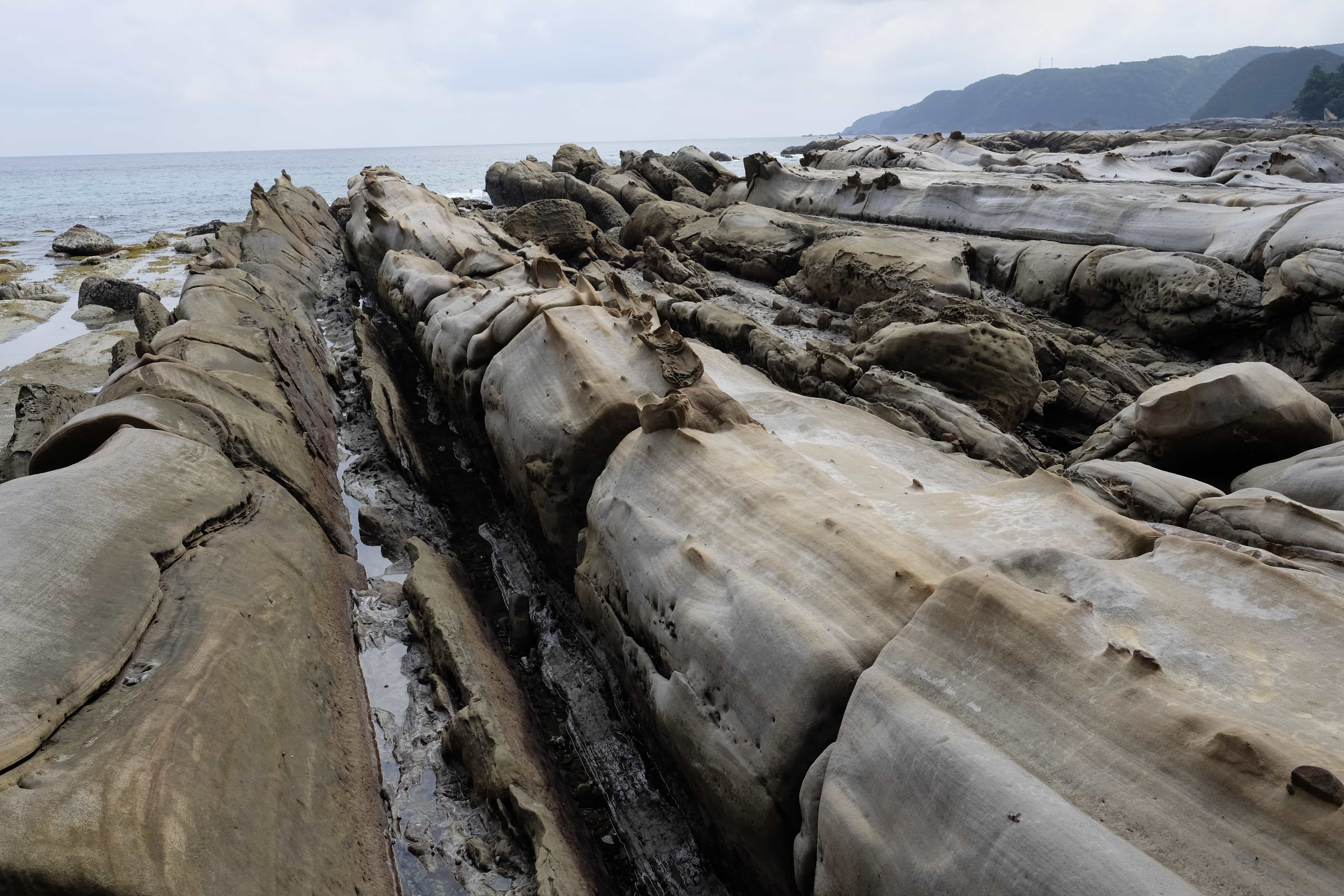 Sandstone and mudstone have been deposited in alternating layers and wave erosion have created unique rocks which look a bit like bamboo trees lying on their side! 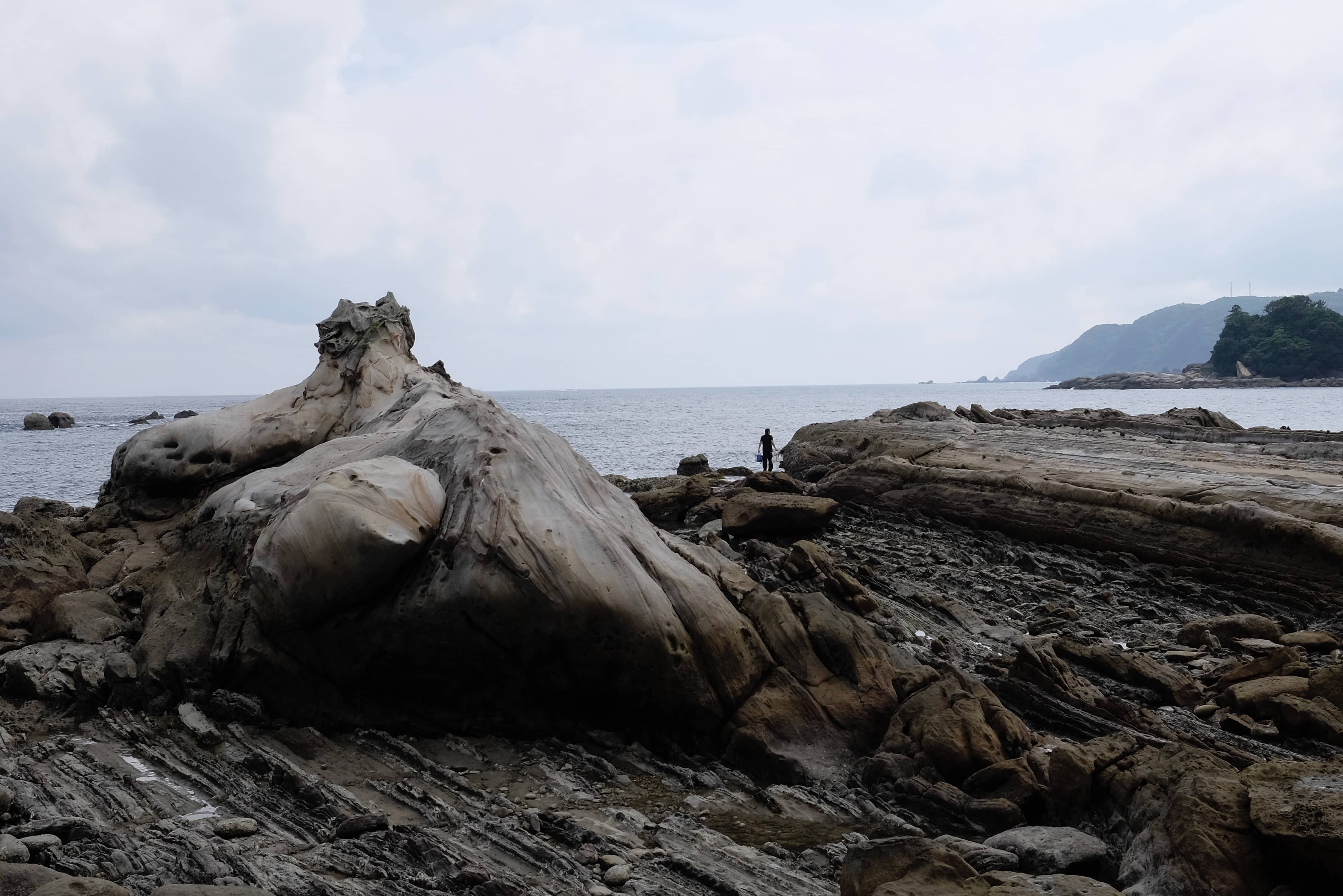 The final 8km was a bit of a boring slog along the coastal road through many long tunnels, although for a change they had raised sidewalks. I arrived at the small minshuku I booked around 4.30pm and was relieved to find that it was a good one.

Tomorrow I’ll be saying goodbye to the coast and my goal is to reach Sukumo (宿毛市) come rain or shine. If you’re following the guide book, that’s route E (the longest).